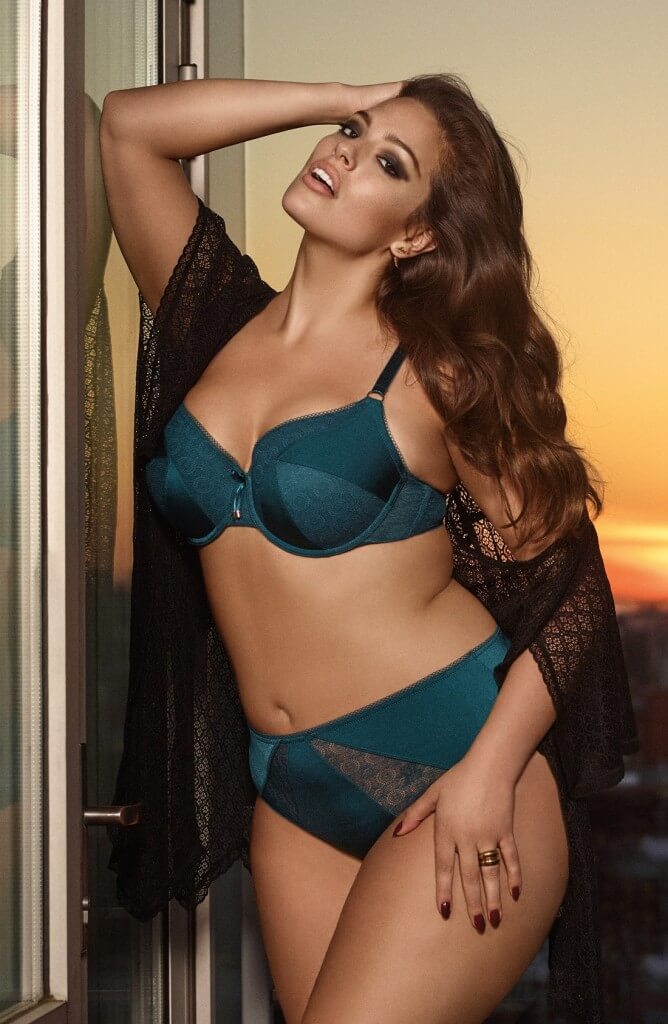 It's been a banner year for plus size lingerie, in part due to the release of the phenomenally successful Ashley Graham x Addition Elle lingerie line. Their sexy ads got them in the news, but the collection has appealed to pretty much everyone. It's only fitting that the brand has gotten picked up by Nordstrom, which is known for carrying lingerie brands that feature both quality and accessibility.

The collection this year is focused around two familiar colors: black and teal. While the color palette isn't especially groundbreaking, the details make this collection into something special. Several bras have intricate straps that can be joined together or worn traditionally, meaning you can change the look of your bra or mimic the harness trend that is so popular. I also adore their use of geometric patterned laces. It's a great update to the traditional floral lace that is seen so much on plus size bras and gives the pieces an architectural feel.

The collection features a bunch of bra and panty sets and one chemise, all in black or teal (or which feature the two colors layered). I appreciate that a range of panty types are featured, as they allow you to pick the amount of coverage you feel comfortable with. The plus size and full bust markets have picked up the bondage-inspired trends a bit later than other size ranges, but it's nice to see someone remixing those ideas into lingerie without the whole thing feeling so literal. These pieces would be great to layer so the straps peeked out of a black dress or a shirt.

As usual, just click on the picture to find out more about each piece. This collection is available in sizes 36DD to 44DD, as well as sizes 1X to 3X. 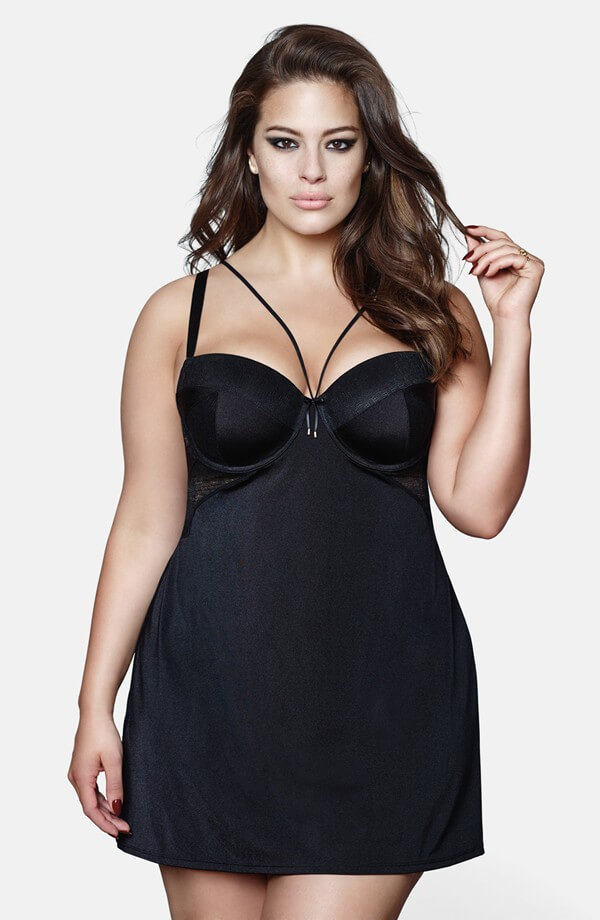 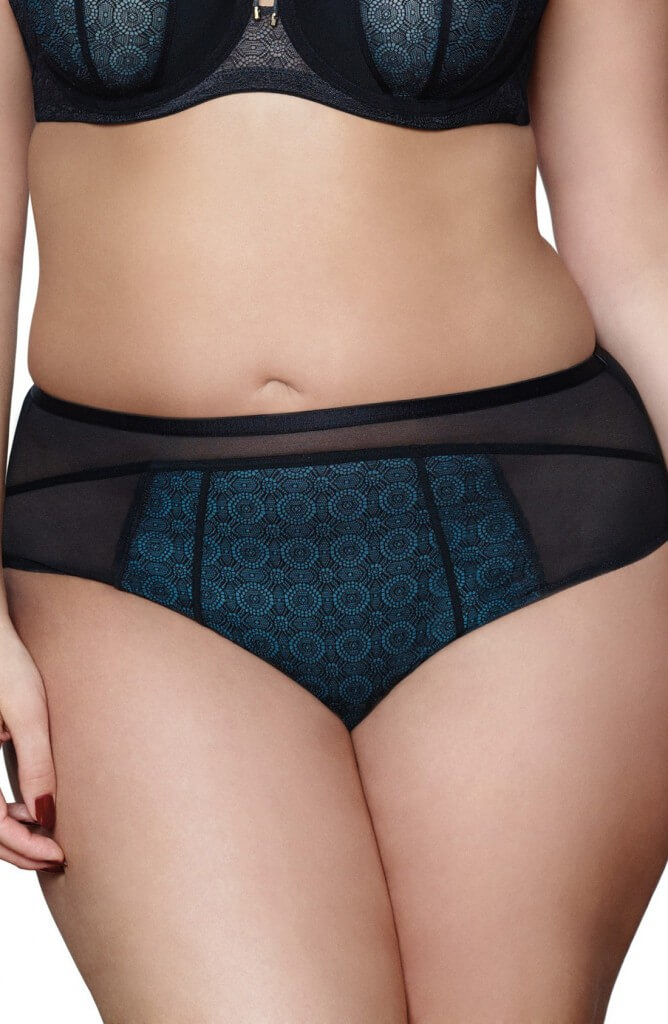 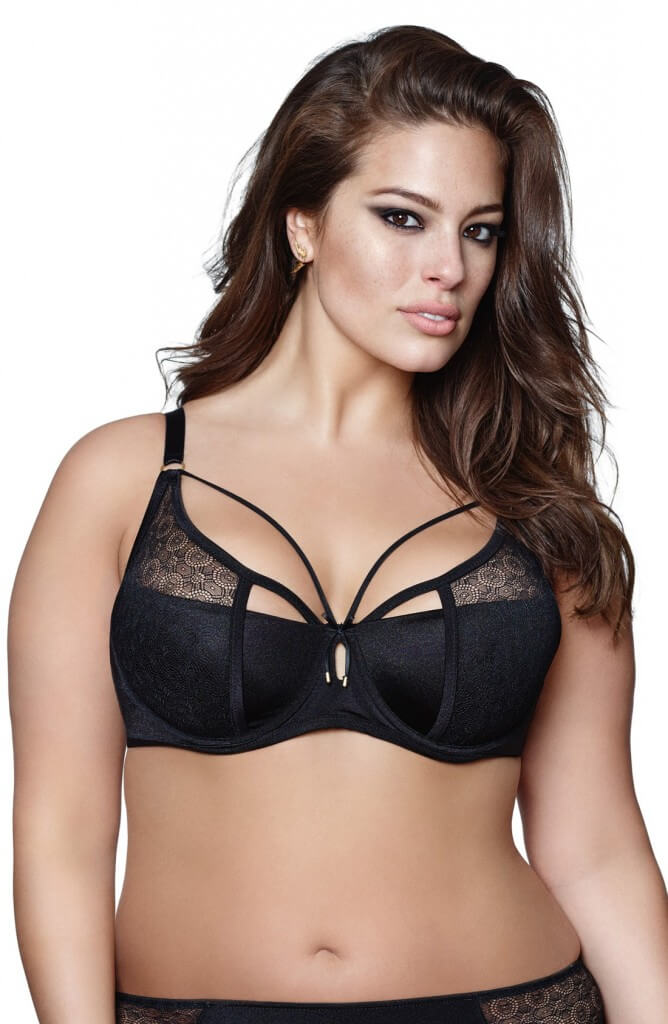 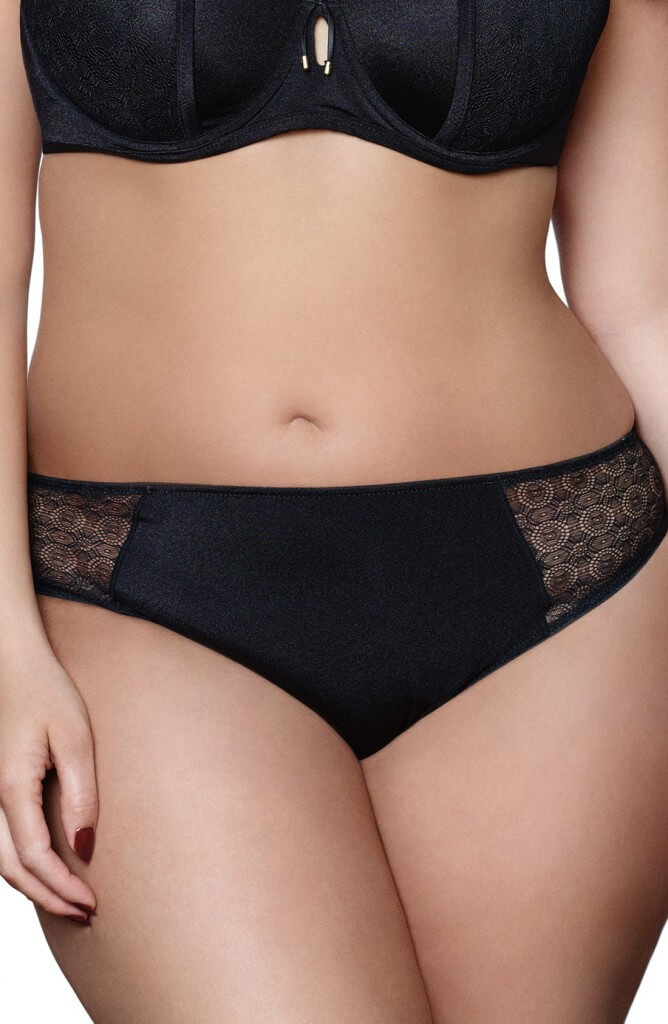 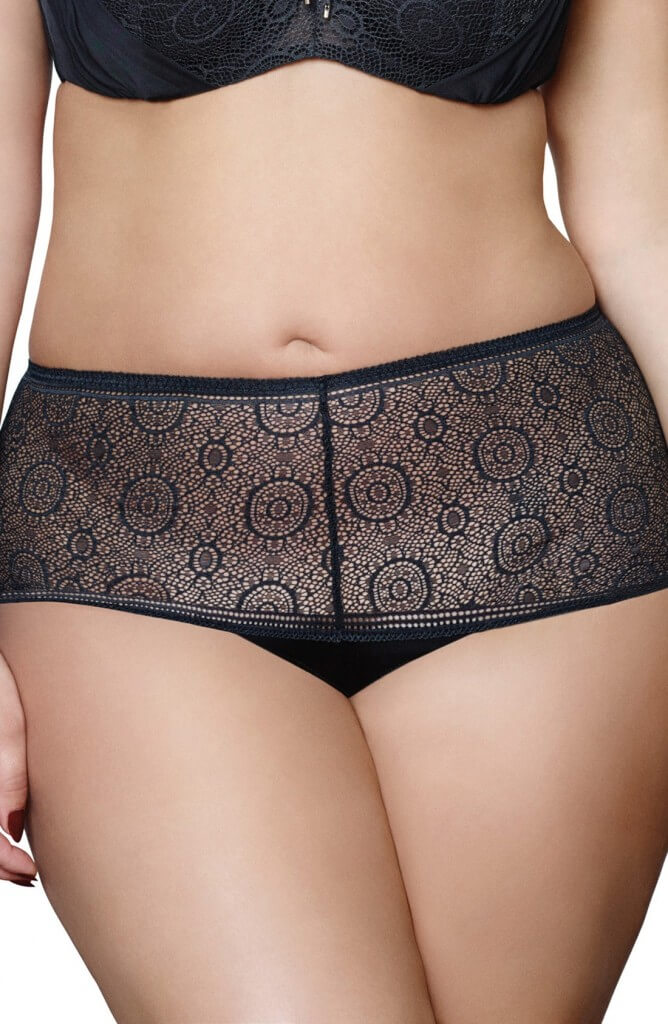 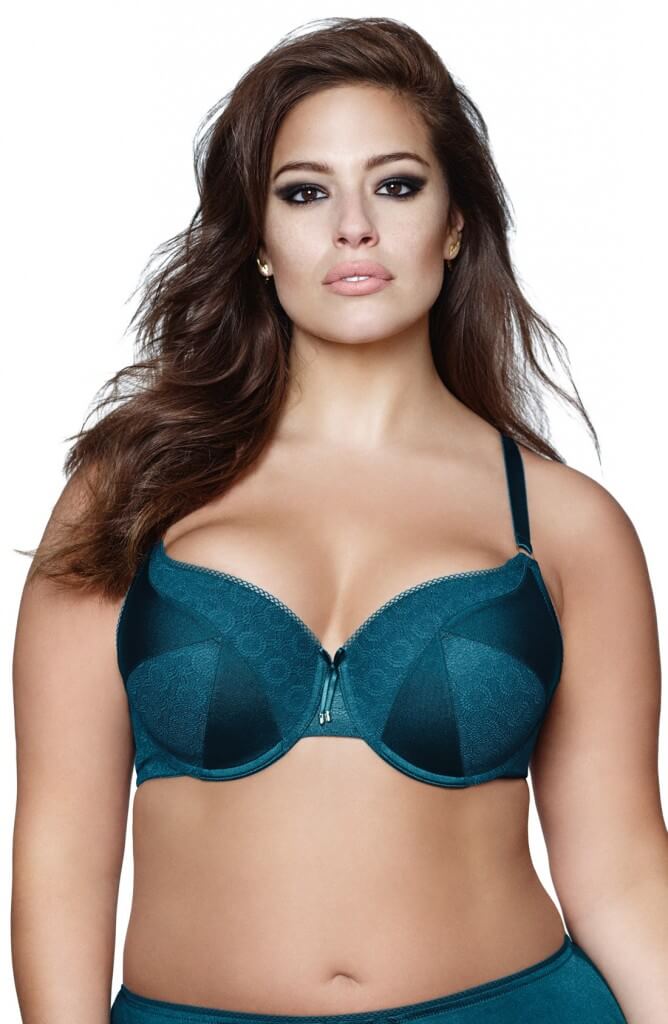 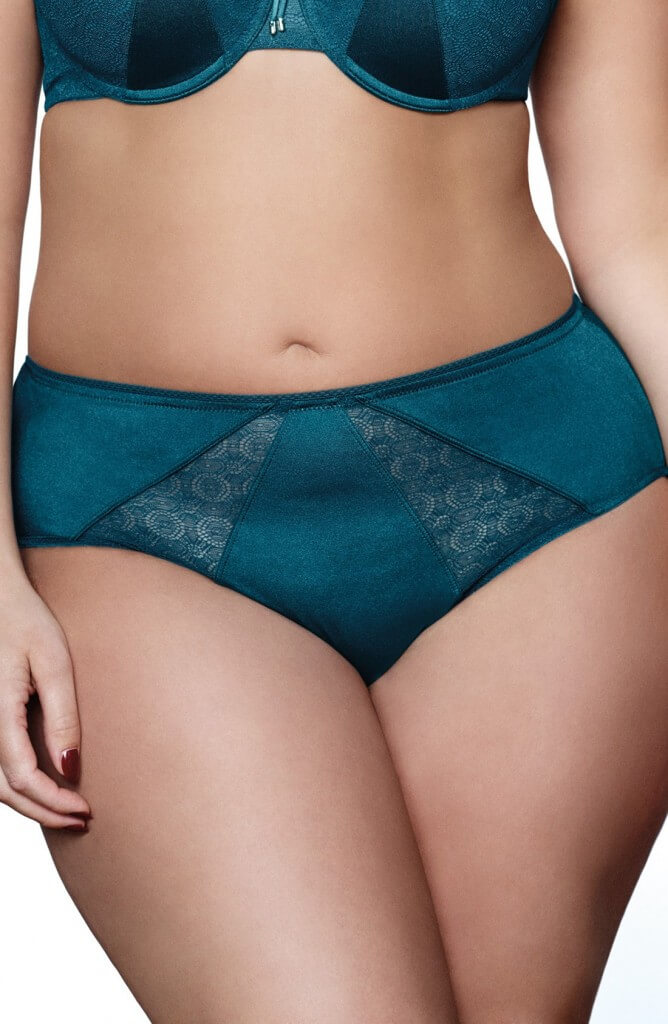 Have you tried Ashley Graham yet? Which of these pieces are you the most excited about?