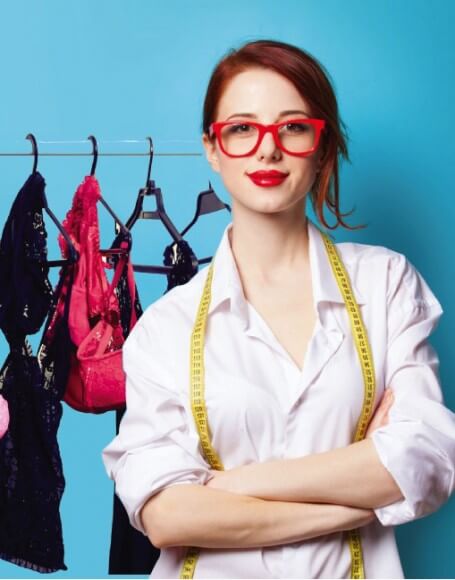 Every career is subject to stereotypes, both good and bad. Working as a lingerie designer, retailer and writer, I’ve heard my fair share of silly clichés. From the start, my career path has brought with it a bunch of myths that I’m constantly defending with the hope of changing people’s ideas of what being a lingerie designer really means.

While lingerie is not as risqué a topic as it once was, I still experience many inappropriate comments and condescending questions. It’s time to set the record straight and debunk these lingerie designer stereotypes once and for all. 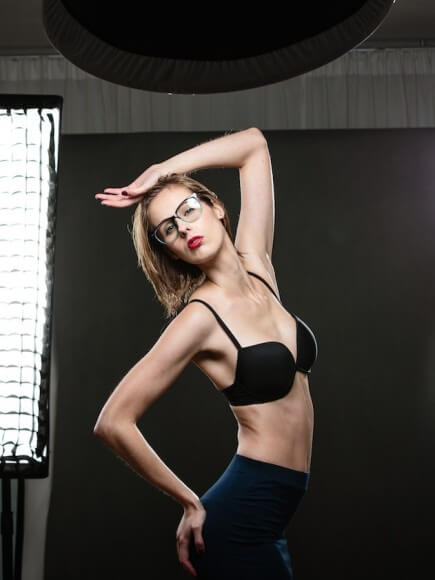 One amusing stereotype is that a being lingerie designer is similar to being a lingerie model. Yes, our industry promotes models but no, I am not one – not even close! Maybe it’s people’s misconceptions about the fashion industry that causes them to group all of our jobs together, but designing lingerie is different. It’s a creative job that requires learning a craft and understanding the technicality and the functionality of clothing. While modeling is also a respected job, it’s a totally different skill set. I may enjoy the occasional dress up session, but I’ll leave the real modeling to the professionals! 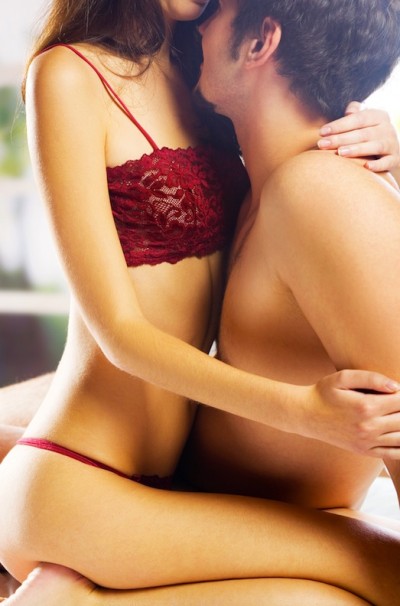 Another common assumption is that lingerie designers tend to skew towards the promiscuous. It seems that people’s obsession with sex today creates these stereotypes that are not only inappropriate, but also nonconsensual and downright creepy. The lingerie industry is about fashion and function, and this myth sexualizes our occupation when our work is really no different than that of other creatives in this world. These assumptions distract from our professional goals and can make it harder for us to gain the same amount of respect as our fellow fashion designers. 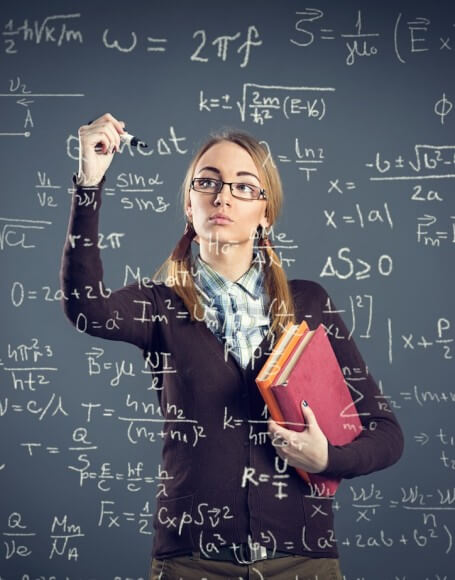 A stereotype that gets my panties in a bunch (no pun intended) is that fashion designers are superficial and don’t value intellect. People assume design work requires little skill. But not only is designing a creative field, it also requires extensive knowledge on how the human body works, how fabric falls on the curves of the body and which new technologies are on the cutting edge (like 3D printing and laser cutting). Not to mention keeping up with fashion trends and learning how to pick up on shifts in the marketplace. It ends up becoming somewhat of a science in addition to being an art, and stereotyping designers as brainless only serves to devalue our worth in the industry.

I’ve also found it interesting that when I say “lingerie designer” people really only think of one type of lingerie: the sexy kind. They assume the lingerie I design consists only of black, lacy underthings but there are so many different kinds of lingerie out there! In the past I’ve designed other items categorized as lingerie such as athletic underwear, shapewear and sleepwear. There are also other markets within the lingerie industry itself such as extended sizes and maternity. Not all intimate apparel is sexy and I’ve disappointed many people explaining to them otherwise. 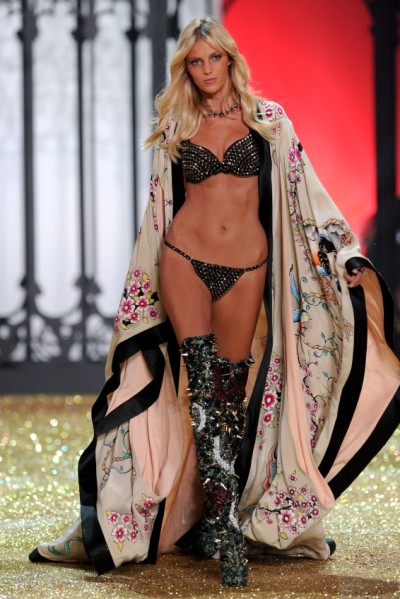 And lastly I have to address the myth that our job is full of elegance and excitement. This idea seems to come from the carefully curated world of social media, but that’s really just a tiny glimpse at our industry. What most people don’t see is the blood, sweat and tears (so many tears!) that go into each glamorous moment. We spend hours stressing over minute details that will go unnoticed. We limit our creativity so our designs will still be considered sellable. And all those exciting trips to Paris, London and Tokyo? They’re filled with crazy hours of overtime, jet lag and stress, making for more ditz than glitz.

Don’t get me wrong – lingerie design is a fabulous career! But when I hear these stereotypes I feel like the job is trivialized and we are put on a lower rung than our fellow fashion designers. I want more people to be aware of the amount of dedication and hard work that goes into this profession so we can finally end these tiresome misconceptions. Or at least save us from listening to those creepy, inappropriate comments.

What other assumptions have you heard about lingerie designers? Do you feel any of the stereotypes are warranted?