Who Makes the Rules for Corset Makers? | The Lingerie Addict: Helping You Find The Best Lingerie!

Who Makes the Rules for Corset Makers?

By Marianne Faulkner July 24, 2015 in business, corset, marianne, team No comments yet
Share this article

In corsetry, there are certain standards that are widely accepted or even assumed, either tacitly or overtly. Examples of this might include the old "20 bones" minimum, multi-layer coutil construction, the idea of "seasoning," and vocabulary such as "bespoke." How did these standards come to be? In a market that is simultaneously niche and diverse, who is the arbiter of such things? And with so many novel corsetry concepts, from sheer corset construction to fit and design ideas such as tailored corsets, who is driving innovation? 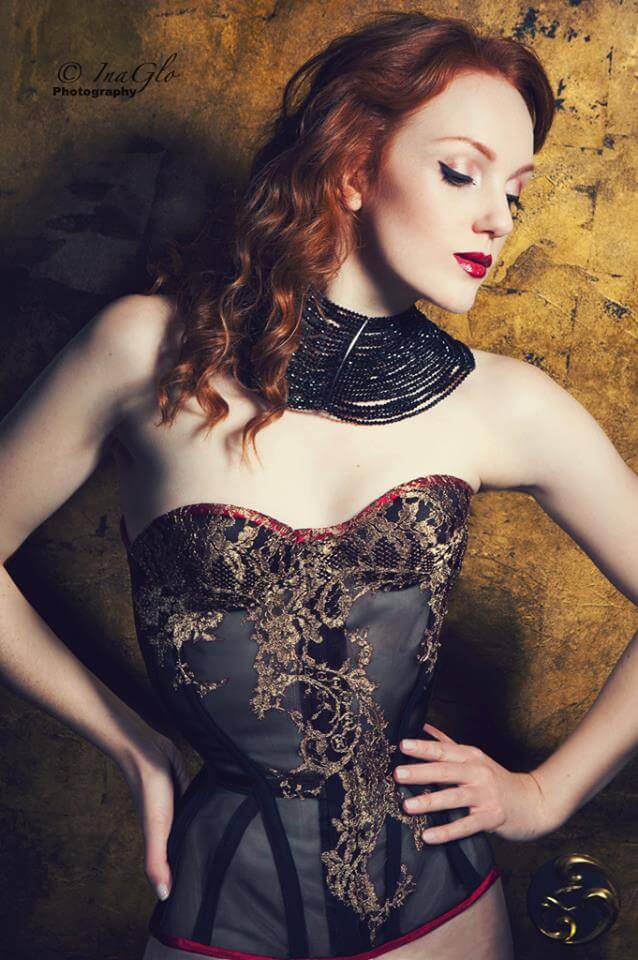 
Some of these guidelines are established from historical precedent, referencing Victorian era corsetry. Suppliers might tout their coutil as being the most like the historical samples they've seen, for example. But the needs of a modern audience can flip historical standards on their heads. The high price (and relatively infrequent wear) of a modern, handmade corset leads to expectations of a five- or ten-year lifespan for this garment. Victorian examples might have boasted a paltry-seeming six-month or one-year lifespan (For comparison purposes, try to imagine wearing the same pair of shoes every single day and this begins to make more sense.) 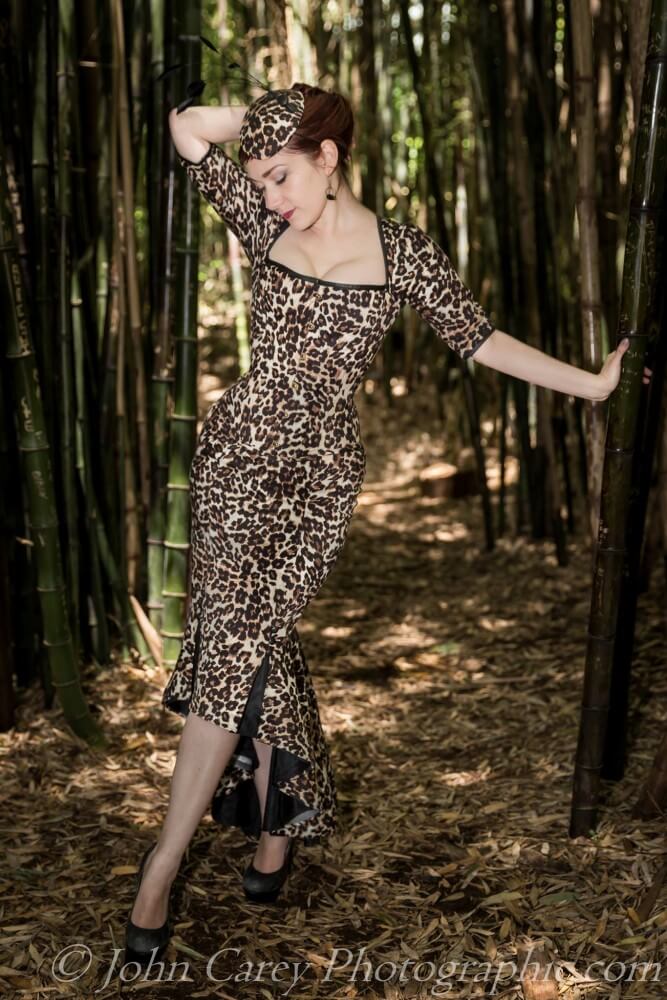 Modern corsets are also constructed differently than many of the historical samples I've seen. This shows that these "standards" have changed quite a bit over the years --- just as the silhouette itself has. I don't consider myself any kind of fashion historian, but I have observed that a surprising number of antique corsets are actually constructed of a single layer of plain-weave fabric.

The early- and mid-20th century saw an increasing use of stretch fibers in the shapewear fabrications. By the time I began making corsets nearly a decade ago, the expectation was a minimum of two layers of coutil, with any decorative "fashion fabrics" firmly interfaced or flatlined to it. Currently, sheer and single layer construction are increasingly in vogue, and I think the reincorporation of stretch is not far behind. 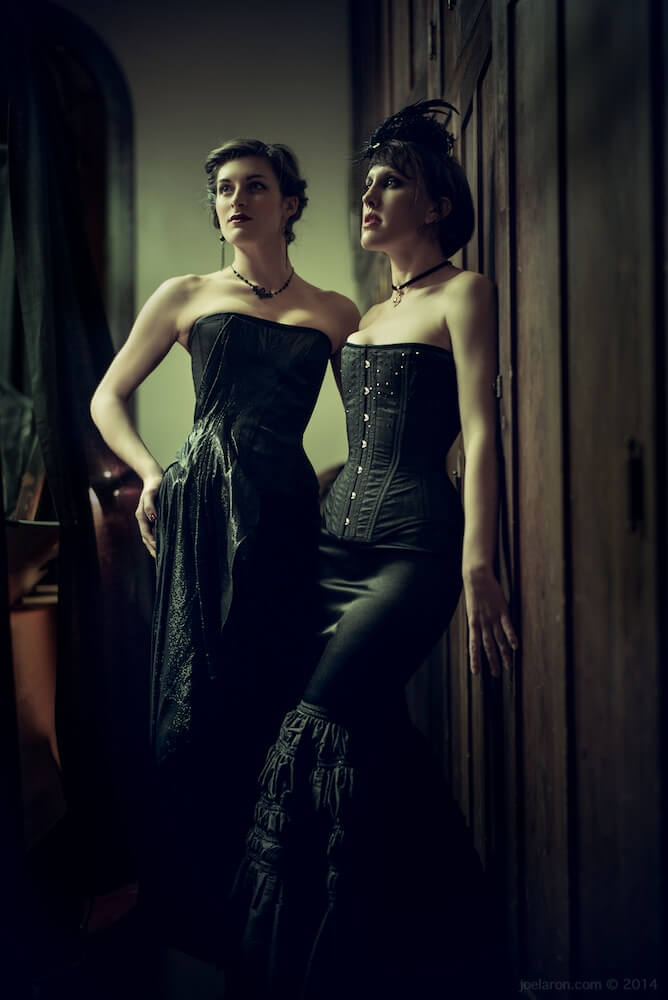 Why the shift? I think a lot of it has to do with visibility. When I began making corsets, there were roughly two camps of corsetieres. The first were what I now refer to as the "legacy brands," some of which are now defunct. Each of these lines had to reinvent the wheel, researching on their own to establish their methodology. When these lines launched, there was only a very young internet, if any at all. They generally held apart from the newer corsetieres, not yet embracing the new technology, and understandably protective of their intellectual property.

The rest of us, for the most part, hung out on LiveJournal, where a hierarchy of seniority was well established. The most vocal (and established) members were the ones creating rules --- for example, one had to have made so many corsets to be considered a "professional," or eyelet holes should always be created with an awl, never a punch. Back then, it was implied that there really was a singular superior way to make corsets. Now my understanding has grown: each individual technique is less important than their specific execution and overall interaction with each other. 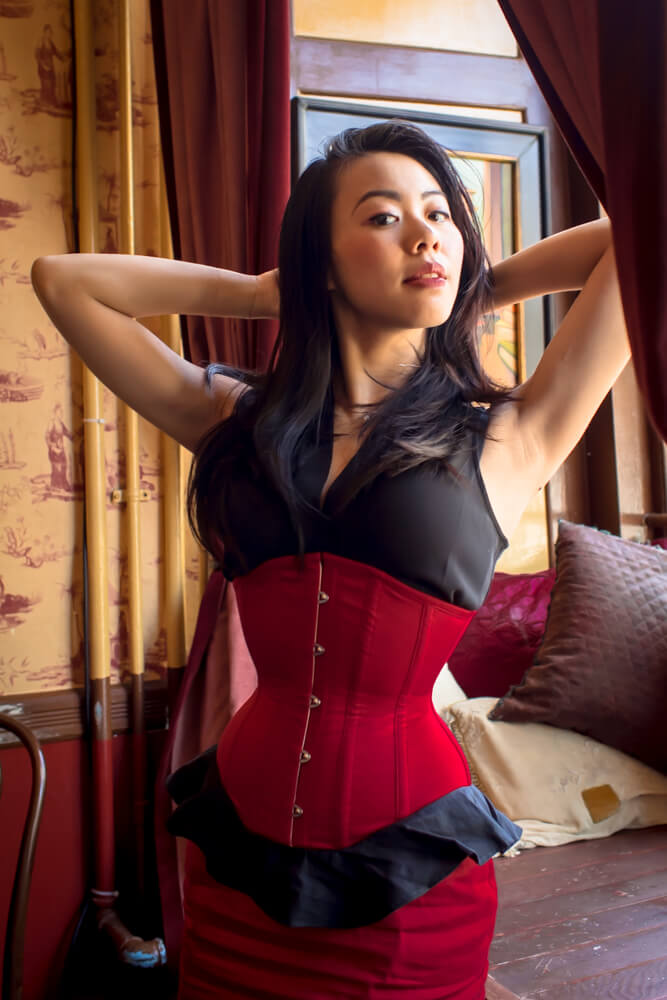 These days, the audience is both more spread out and more interactive. There are several corsetry communities where we can showcase our work and share techniques. Since the first Oxford Conference of Corsetry, whose third year now rapidly approaches, there have been other corset conference and meet-up endeavors. Each of these communities creates its own eco-system, but there are migratory patterns and interaction between them all. We are not so insular.

Interaction aside, we also have the opportunity to create our own platforms with a singular voice. The corset community as a whole certainly has various visible icons who excel at blogging or, with some makers, simply promoting their own work and getting it in the public eye. Through writing for The Lingerie Addict over the past three years, I've even seen some of my preferred idioms rise to prominence --- though whether this is influence or I just ride the zeitgeist, who's to say? I do know that as I've seen corsetmakers increasingly share techniques and designs, I've only seen our innovation and market growing over the past few years. 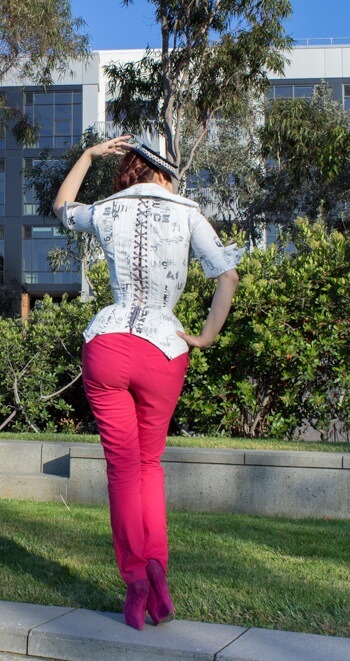 Ultimately, like any art or design movement, the direction is fueled by the populace. If you think you have something important to say, as a maker or lover of corsets, you can take it upon yourself to share those ideas and help them gain traction. Different approaches work better for different clients and makers alike --- after all, not all corsets are created equal.

If you make or wear corsets, how have you noticed the "rules" change over time? Do you feel like you have a grasp on what a "true" corset entails? Who do you turn to for your corset education?