What Is a "Real" Corset, Anyway?

In online corset communities, there's a lot of talk about "real" corsets. The current latex shaper craze has definitely exacerbated this. (Spoiler: Those aren't corsets.) But what is a "real"/"authentic"/"true" corset anyway? I find this sort of denomination to be muddying rather than clarifying, personally. Partially because, while I may not like them, even bad corsets are still corsets. There are also some really good corsets that break the Rules. But there are definitely some garments thought of or even sold as corsets that are plainly something different.  So where's the line? 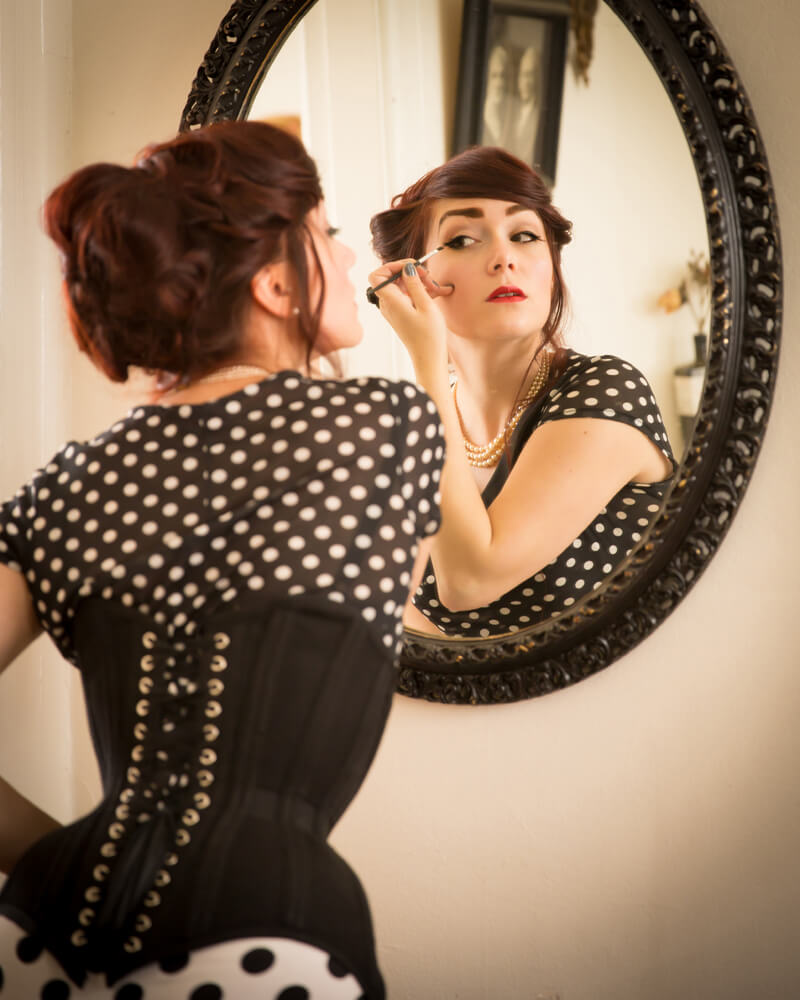 (Oh, and don't get me wrong.  While I say "bad corsets" and "good corsets," I don't actually think these descriptions are much better than "real" and "fake" corsets. First of all, they are far too subjective, but also I'd love to find categorizations that sound less judgey!)

What a Corset Is and Does

So let's start with what a corset actually is.  This is my personal definition, which I feel encompasses the key commonalities between both historic and modern corsets. A corset is a strongly structured (under)garment used to create a desired silhouette, fitted by means of lacing which controls compression and re-shaping of the torso. 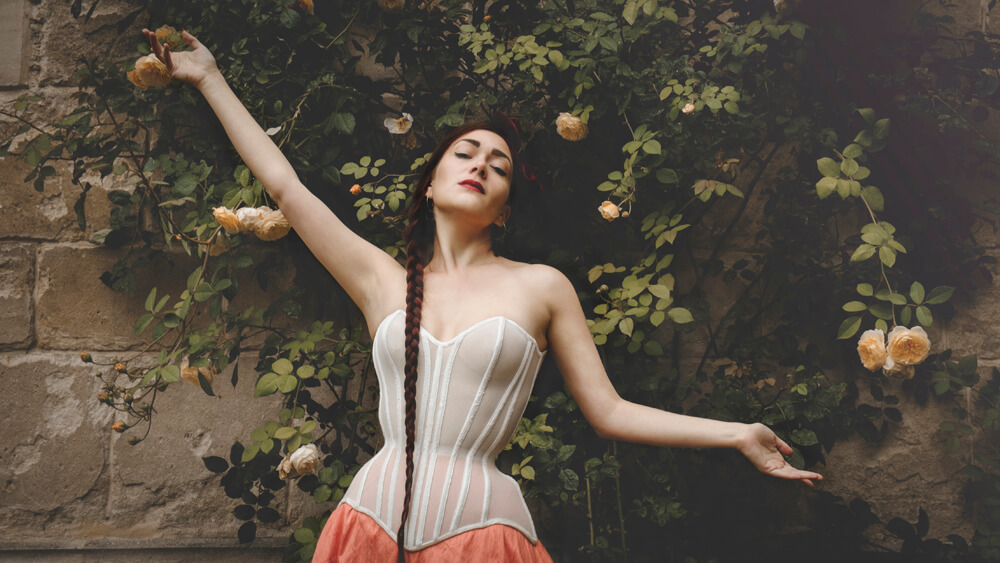 Let's break that down. I say "strongly structured" where others might say "steel boned" and "has no stretch." I think stretch is going to be the next frontier of corset rule breaking in this contemporary corsetry renaissance we're experiencing. (Well, it seems like a renaissance from here! More on that another day.) Sian Hoffman already blurs the line between "corset" and "girdle" with her powermesh longline, and some of the mesh being used for sheer/summer corsets has give even if it doesn't have any lycra content. Sparklewren has also been making (to great success) single layer corsets without a waist tape. 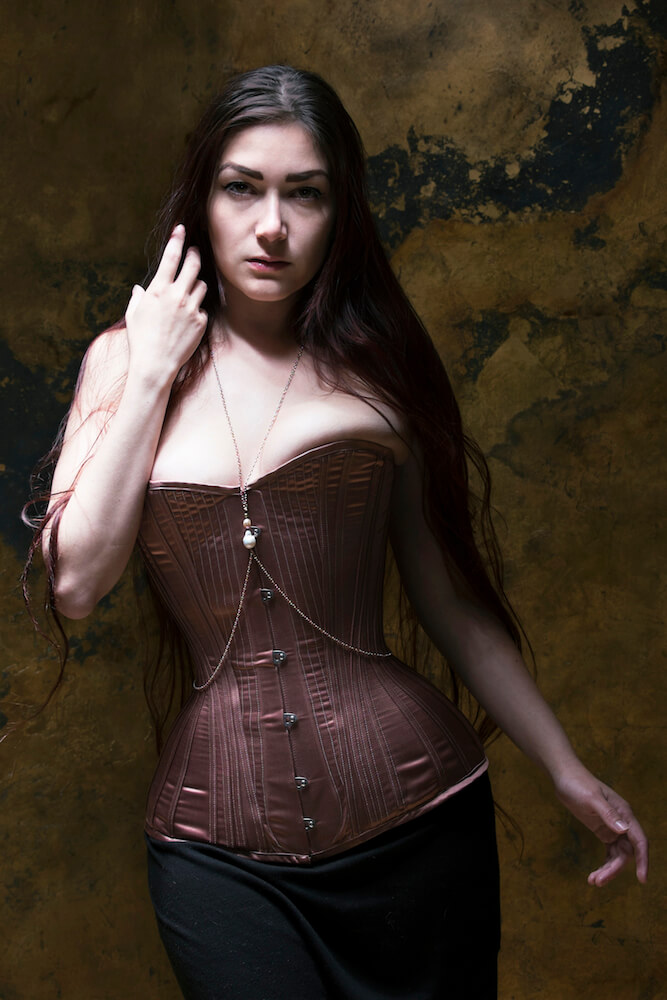 As for boning, while steel is the standard, there's at least one corsetiere out there using a high quality plastic with wonderful results (the types of plastic bones that are widely available are still mostly crap which will warp instantly, though). Cane/reed is still used for historic recreations. Home corsetieres often use cable ties for their personal corsets. Cording can even replace boning. On the flip side, there are plenty of cheap, shapeless, corset-like garments with steel bones slapped inside.  Steel bones alone are not enough to define a corset. 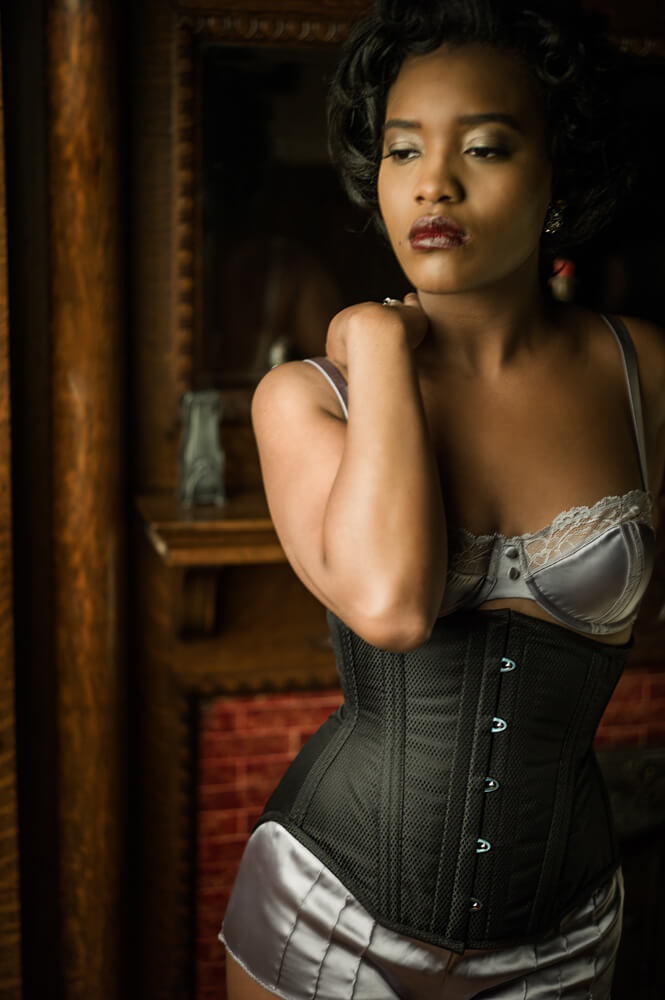 I say "desired silhouette" because stays, which are included in the corset family, had more to do with shaping upper torso, including bust and shoulders, than just the waistline. Hip shaping for a lot of periods was more determined by skirts and underskirts than the corset itself. Modern corsets focus on the lower ribs, waistline, and hips, but their antecedents are still relevant.

Lacing. I have written so. many. articles. on. lacing, and you know what, I bet I am still going to write more. Functional lacing is so important for creating controlled and variable compression. I cannot think of a single exception to this part of my definition, though I am open to the possibility. 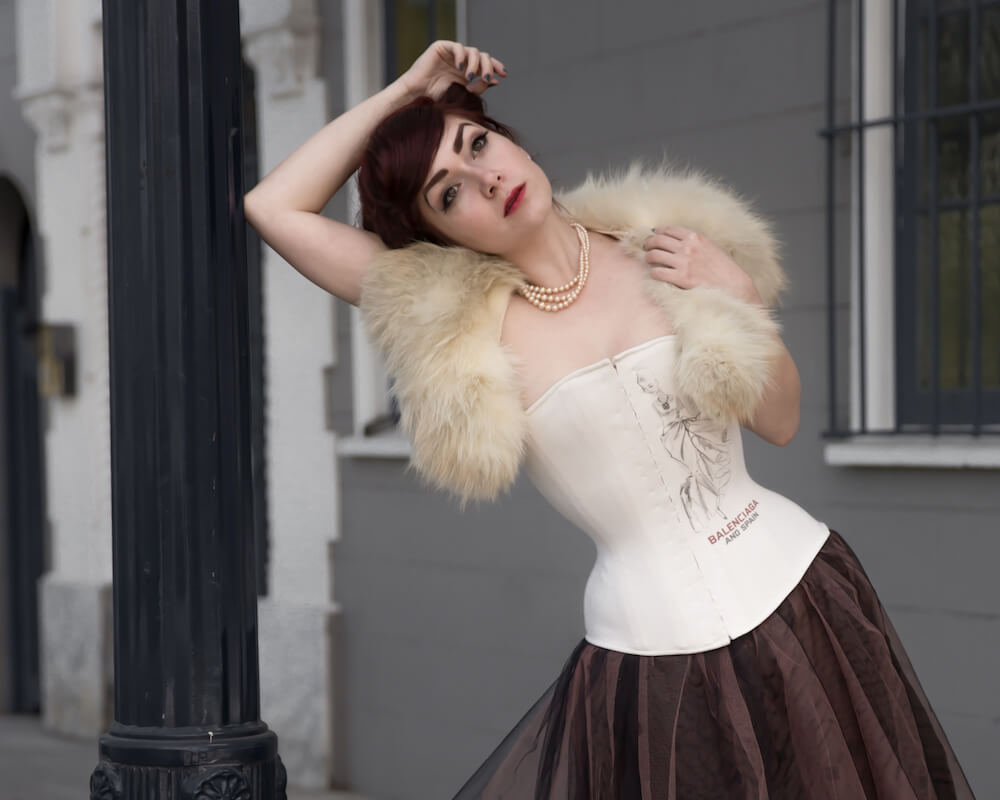 Lastly, compression/reshaping of the form. Throughout history there have been plenty of foundation pieces and garment add-ons that structure and build up the form, from bum rolls to shoulder pads. A corset sculpts the body by carefully compressing and redistributing the existing flesh.

So, my definition does, unfortunately, include bad corsets, at least a little. Poorly made corsets with little shape, cheap boning, cheap polyester fabric cut off grain, grommets spaced 2" apart... They may do a poor job of  it, but in a way that requires more finesse to spot.  These are the sorts of corset a teenager might wear to a Rocky Horror midnight showing, which is probably the best use for them. They're sometimes called "fashion corsets", but as modern corsetry is moving in an increasingly fashionable direction (a trend which I personally am committed to furthering), I find this moniker inadequate. Those godawful eBay knockoffs are in this category. 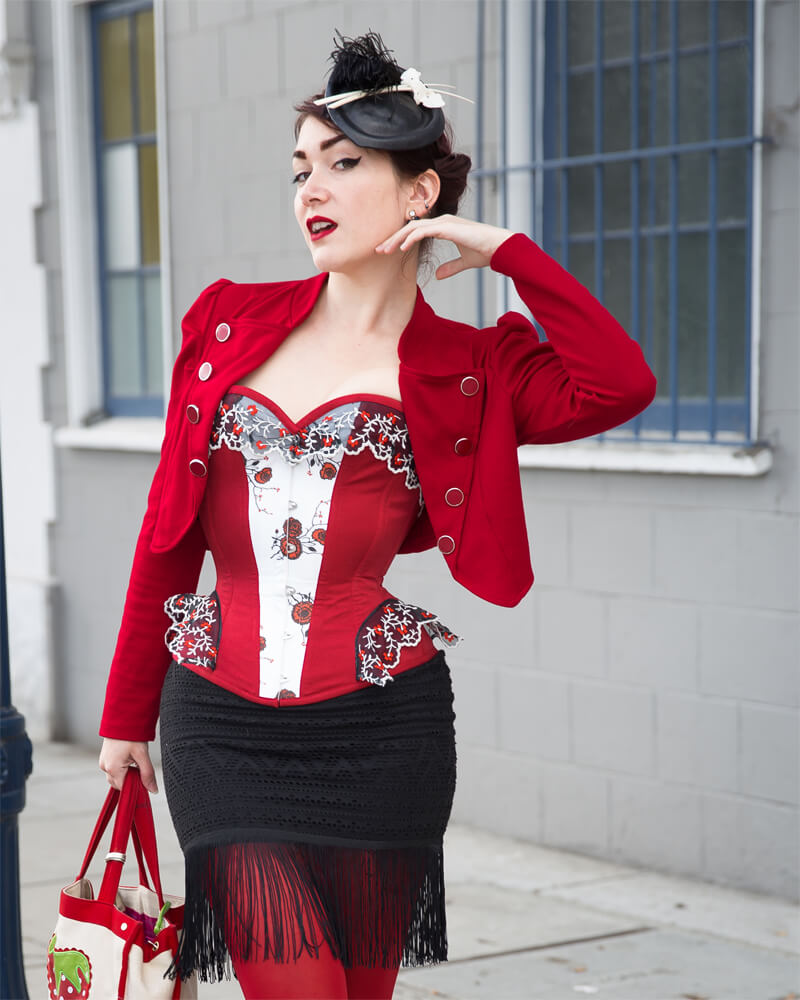 For a starting point in identifying quality in corsetry, check out What (You Didn't Know) to Look for in a Corset. Some will try to say that a good corset or a corset fit for waist training must have a certain number of bones or layers of coutil. My definition is much more fluid. The materials and reinforcement appropriate to a corset will depend on the goals for wear, and even waist trainers will have varying needs and desires for their training corsets. As ever, I strongly advocate for handmade corsetry - I find the fit and finishing to be superior, and the designers of handmade corsetry are usually those leading the way in innovative techniques  and design. There's also a flexibility of design in made-to-order and bespoke corsets that is currently literally impossible in a mass-produced, factory-made piece. Yes, handmade corsets are more expensive, but justifiably so.

That still leaves us with a couple things commonly called "corsets" which are, in fact, a different type of garment.

-Latex waist shapers/fajas. These are more like girdles than corsets as they have only a hook closure and seem to be entirely stretchy with very little stability and structure. Personally I find the fine-tuned fit of a corset to be much more comfortable than the squeeze of a stretch shapewear. 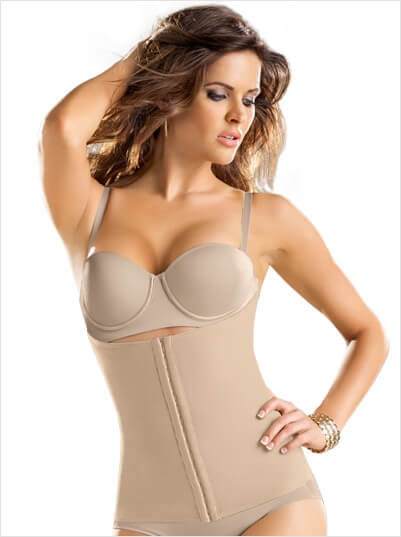 Latex waist shaper (girdle) by Leonisa. Not a corset.

-Fashion corset tops, which are essentially boned bodices with no waist shaping and a zip closure. They may have a decorative lacing detail but no functional lacing.

What do you think of as a real corset? Have you found your stance on real corsets changing as time goes on? What terminology do you use to distinguish between good and bad corsets, or corsets and other shapewear?