#PlusisEqual Campaign: When Will "Standard" Sizing Catch Up With Reality?

If you've been on social media over the past few days, you've probably seen several references to the newest plus size lingerie fashion campaign by Lane Bryant, using the #PlusisEqual tag.

While this slogan and campaign may seem similar to #droptheplus, it tackles perhaps the most important issue surrounding real change in the fashion and lingerie industries. It's also notable that many familiar faces are modeling for this campaign, although there is a diverse group of models.

Most are close to the idealized size 16 and extremely tall, but that seems to be the standard for these sorts of campaigns now. While they still don't look like the "average" plus size woman, this campaign seems to be embracing both more racial diversity and size diversity than any previous plus size-related advertising push. 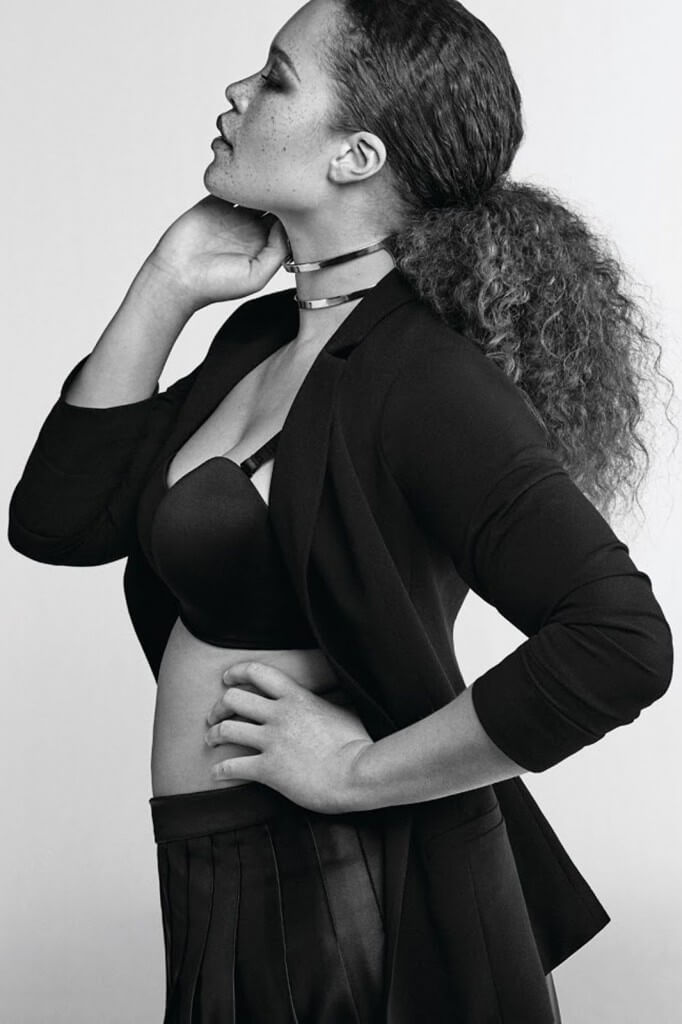 What caught my eye was the main thrust of the campaign, which is something I've been thinking about for a long time. The #PlusisEqual campaign claims that 67% of US women are now a size 14 through 34.

While they don't say where they get that statistic from, there has been significant coverage over the past few years that the average US woman is now a size 14 and has a 37 inch waist. It's notable that this covers a fairly wide size range, where some consumers are served much better than others.

If you're a size 34, your clothing and lingerie choices are virtually non-existent. If you're a size 14, the retail landscape is much improved from where it was even five years ago. 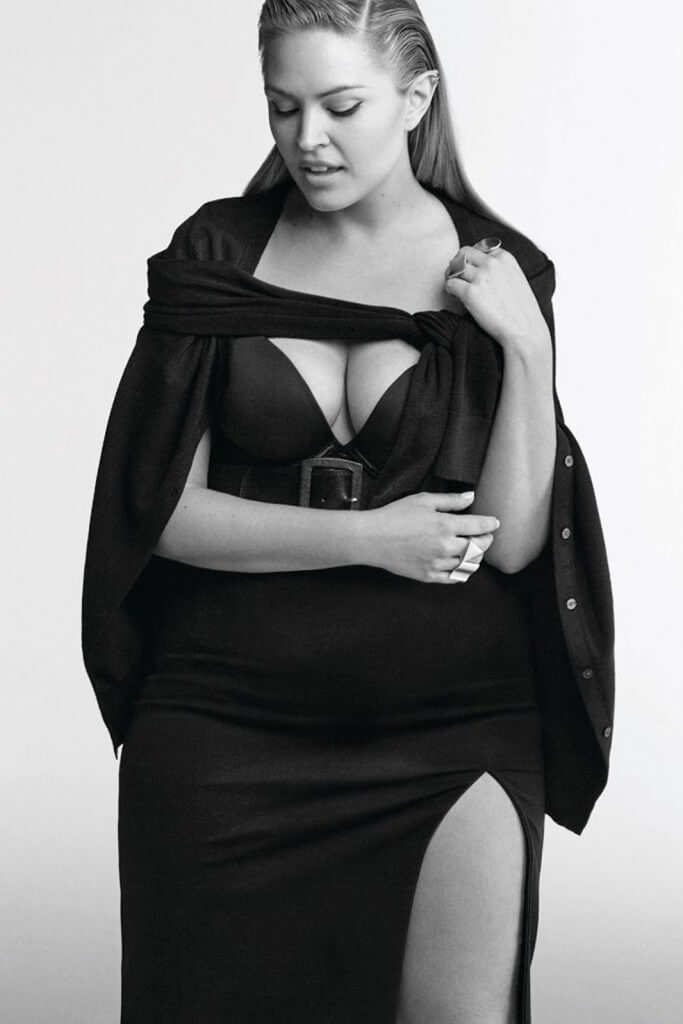 Logically, this means we're grouping a large group of women together who actually represent a statistical average and making them the other - even though they're actually the average consumer.

Bra sizes have risen accordingly, so the average US bra size is now plus size or at least plus size adjacent. Similar trends have been seen in the UK and the rest of Europe as well, both in terms of breast size and overall body size.

All of this leads to the obvious question: why are sizes 0 through 12 considered "standard" when so many bodies don't fit them? Why is the average US woman still underserved in terms of fashionable clothes and lingerie? Why are high-end designers holding out on expanding their lines to include plus sizes? 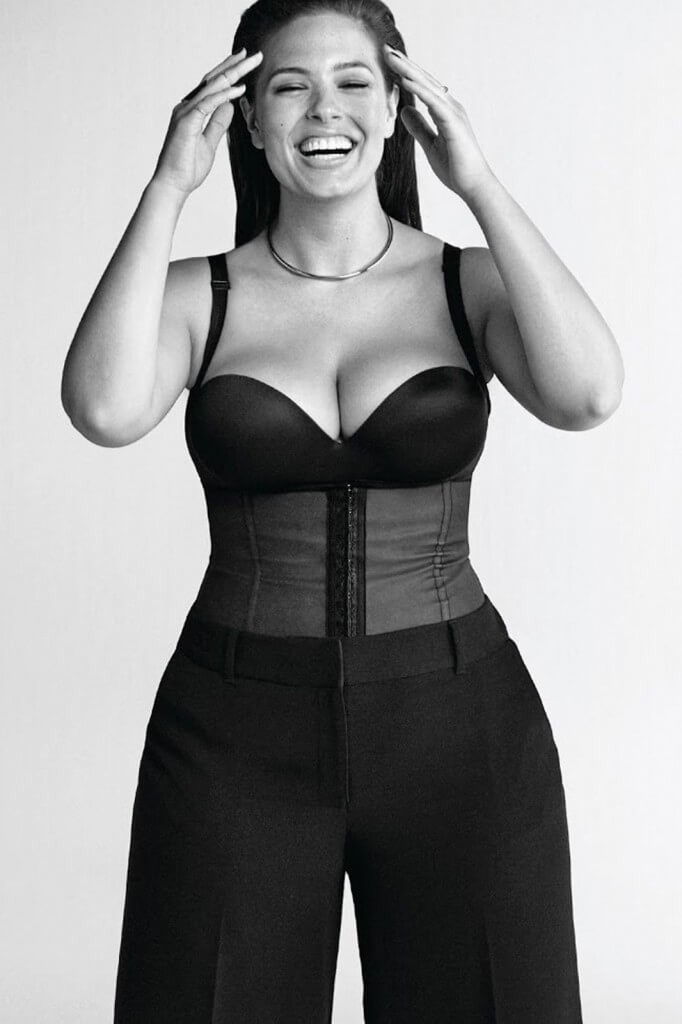 When "obesity" gets media coverage in the US, it's all about the childhood obesity epidemic or how Americans are lazy people who have given up on exercise.

Rarely do you see articles that discuss the failures of society and our food chain, from corn-filled food that comes in boxes to the excess hormones that are added to almost everything we consume.

The media also never seems to address that opting out of this system is both expensive and time-consuming, meaning that gym memberships and organic foods remain accessible to the rich rather than to the masses. 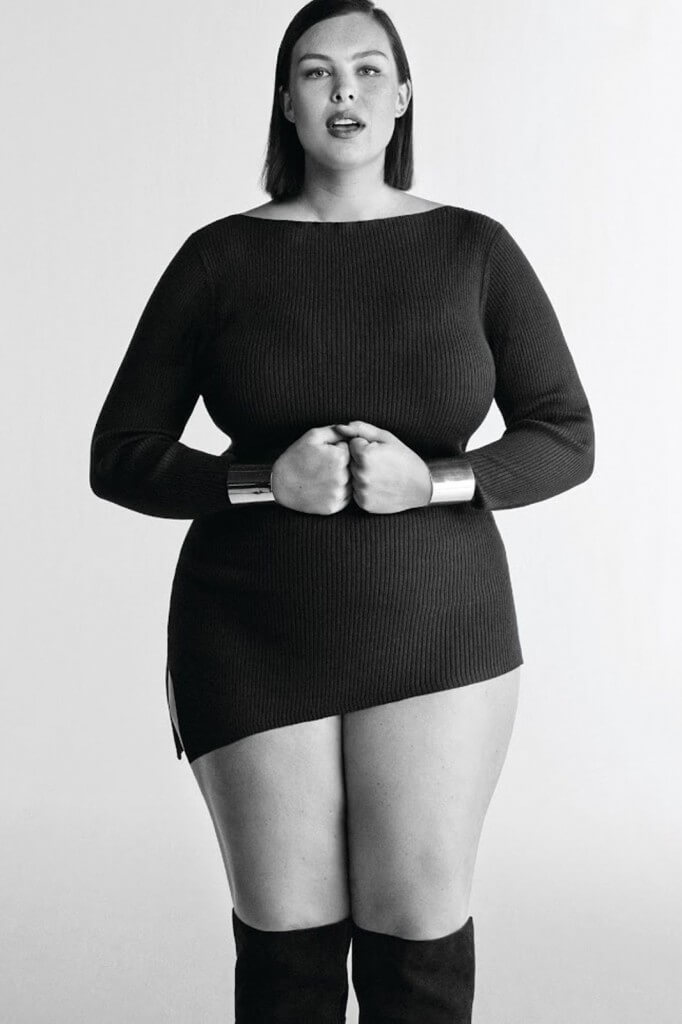 Even if you are overweight with diabetes, you should still be able to buy a bra that you love and makes you feel great. I've talked about this before, but part of the issue when we talk about plus sizes is that we conflate health and fashion access. These are two fundamentally different issues.

When plus size models are shown in lingerie ads, companies field endless amounts of mail that accuses them of corrupting children and making future generations unhealthy. Would they see the same response if a model had a heart condition or a genetic disorder?

Plus size shoppers are everywhere, which makes them both a potential force to be reckoned with and an easy scapegoat for problems that go much deeper into our society.

The "obesity issue" is so much more than lingerie or fashion: it's about access, a corrupt food system, systemic poverty and an unequal wealth distribution that we live with. Those issues are hard to talk about, so it's easy to blame overweight people and "punish" them by restricting clothes or lingerie that might make them feel good about themselves. 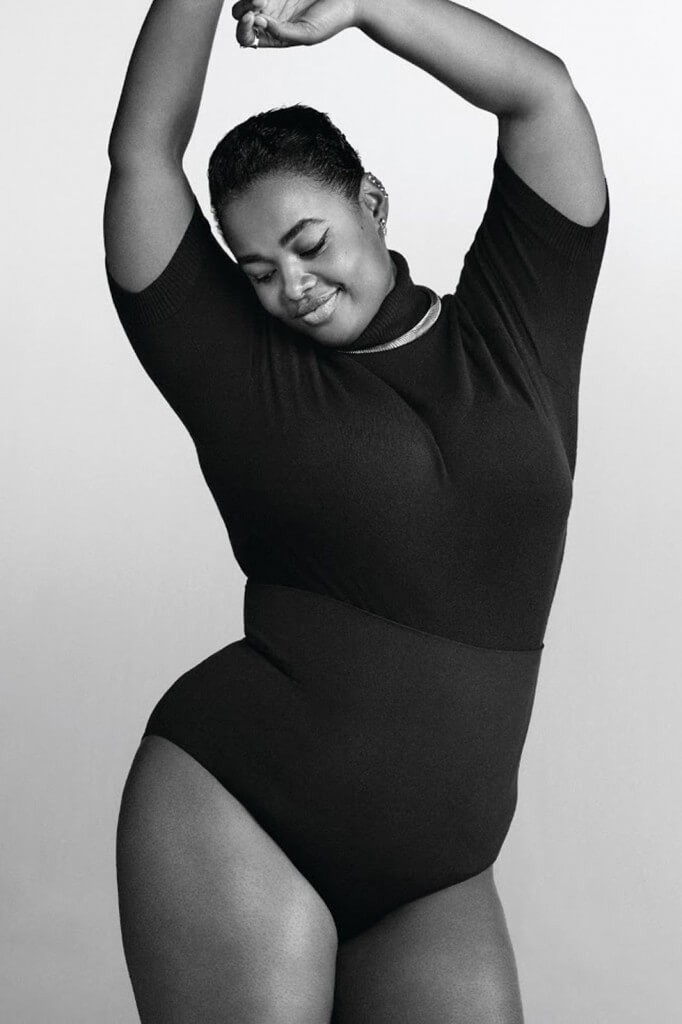 While there have been lots of plus size lingerie and fashion campaigns lately, what sets #PlusisEqual apart is their treatment of plus size women as average rather than "extended" or some leftover sizing category.

While lots of campaigns have been built around seeing more plus size models, this campaign is about something deeper: simple acknowledgement. If retailers really took this to heart and accepted plus size consumers as their average customer, truly massive changes would be felt throughout both the lingerie and fashion industries. 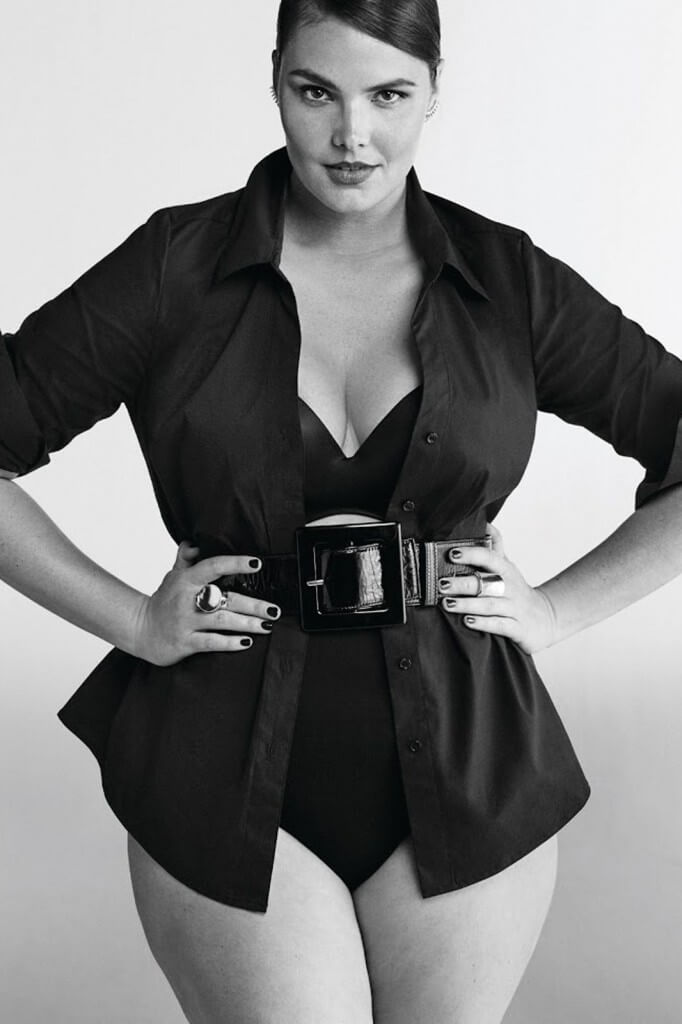 In the end, change is hard. Plus size consumers are disadvantaged both by retailers who don't want to shell out more money to change, but also by the fact that it's so easy to cast plus size customers as lazy or unworthy as part of the national conversation around this issue.

Until society moves further along in its body acceptance journey, the lingerie and fashion landscape won't change much.