Why Do Lingerie Designers...Sometimes Choose Not to Sell Their Own Stock Via Their Websites?

Why Do Lingerie Designers... Sometimes Choose Not to Sell Their Own Stock Via Their Websites?

By Cora Harrington July 19, 2013 in featured 6 comments
Share this article 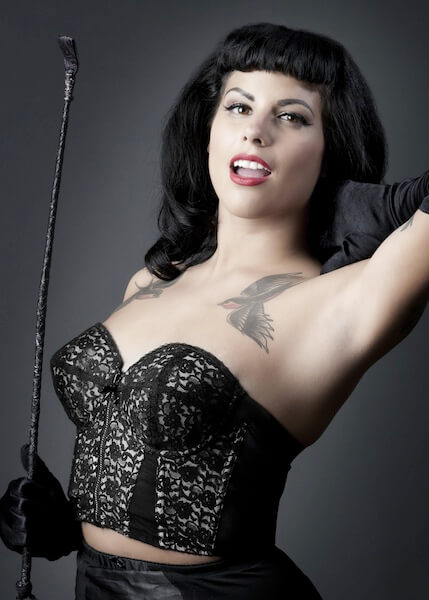 It's been over a year since the last Why do Lingerie Retailers…? feature, and in this one I'm asking Catherine something that's been on my mind for awhile. A lot of indie designers don't get their entire collection, or even all their sizes, stocked by the boutiques who carry them. In addition, many lingerie boutiques are out of the way for the average lingerie consumer (after all, we don't all live in major cities) and some boutiques choose not to carry independent designers at all, for one reason or another. So why doesn't every designer also sell their own work via their website? Catherine's here to explain:

There's nothing more frustrating than seeing a style you like on a brand's website and realizing there's no way you can buy it because they don't sell it and their stockists don't sell it either.

Some brands prefer to focus on their wholesale. If you’re a well-established, reasonably large brand, that makes an awful lot of sense. Production is a business in and of itself. Retail is a different set of skills and staff. Why try to be a jack of all trades?

Unfortunately that does mean if you design a line that retailers don’t have faith in (and retailers are very insecure in the recession; they don’t like to take risks), you end up not producing it, making serious lingerie enthusiasts very, very sad.

Concomitantly, small brands like us can expand the range and diversity of our product lines if we have our own retail, because we can test out new things without having to convince retailers they’ll work, or worry as much about margins when initially developing them (the cost per item goes down when you make more).

The other reason some brands choose not to do retail is because your retailers complain if/when you do. People often think the internet is quite small, and so the idea that there could be lots of people floating about and that you could all have a different slice of the pie doesn’t seem to come standard. Instead, people seem to believe that multiple internet retailers equals internal competition.

Personally, I know that we’d never have been able to do what we’ve done in the last two years without retailing our own products, so from my point of view it’s a moot point, but it's a serious issue for others.