No, You Don’t "Deserve" Luxury Lingerie 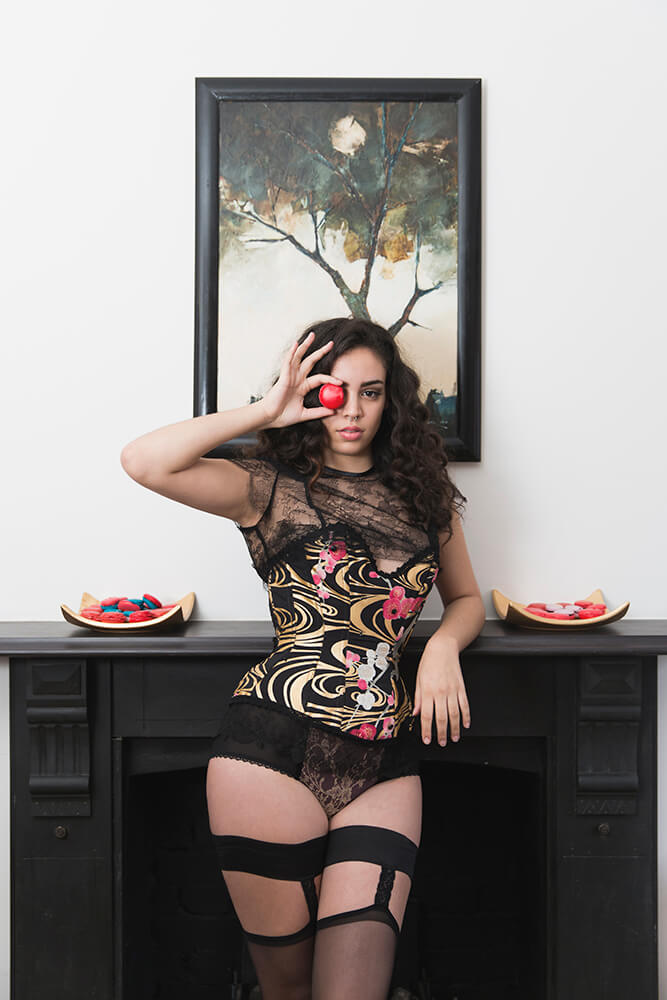 Karolina Laskowska Lingerie. Photography by Tigz Rice Studios, modelled by Yazzmin. All of these lingerie pieces are handmade in the UK at low retail margins, but are still very far outside most people's lingerie budgets.

I’ve noticed a pretty disturbing trend in the lingerie world right now: that of entitlement. There’s an awful lot of people out there who really seem to believe they unquestionably deserve luxury lingerie.

However, paying for it seems to be another matter entirely, whether that means paying what the individual believes to be a ‘fair’ price or getting the piece for free.

Clickbait headline aside, I genuinely believe that the sense of entitlement that is so pervasive in online lingerie communities can be harmful. From skewing customer perceptions of value to creating a hostile environment for independent designers, it’s a wide-reaching problem (not necessarily limited to the world of lingerie, though this is where I wish to focus today for obvious reasons). 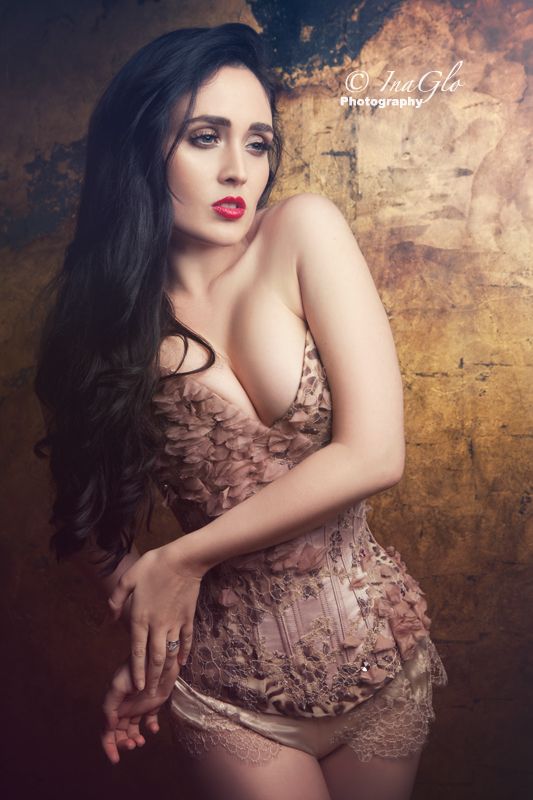 The Sparklewren 'Strawberry Leopard' corset. Photography by InaGlo Photography. A one-off piece of couture with many hours of hand stitching and skilled labour behind it.  This is one of the many pieces I scrimped and saved for as a student, forgoing other 'luxuries' such as alcohol and going out. As a personal tip for very expensive pieces from independent designers --- it's always worth asking if they can take installments to space out the damage to your bank balance!

Luxury lingerie is expensive. This is a pretty unavoidable fact. Unfortunately, this means it is outside the means of many people. I know all too well how frustrating this can be; there have been all too many times I pinched pennies and (inadvisably) skipped meals as a student so I could afford new silk underthings.

At no point, however, did I ever feel I was owed these things. If I came across a piece of lingerie I desperately wanted, I’d save up for it and give up other ‘extras’ in my life. When I later started my own lingerie brand, I was shocked at the sheer number of individuals who would simply ask me to give them lingerie for either hugely discounted prices - or for free.

This Matalan full bust bra retails at only £8. I don't think I'd be able to even buy the parts to make my own bra for that little in the UK. When products are this cheap, do you ever stop to think why or to consider the manufacturing process?

Fast fashion has had a lot of terrible effects on the industry. The human cost is perhaps the most shocking. Who can forget how awful the factory collapse at the Rana Plaza in Bangladesh was? Perhaps it is most telling that it took the loss of so much human life for the Western world to open its eyes to the awful working conditions that make their cheap clothing so possible.

It's only recently that large areas of the industry have started taking an active effort in ensuring products are ethically produced, and even that throws up a lot of difficulties. Thankfully the independent side of the industry has made it much easier to trace the supply chain and ensure that your purchases are ethical.

An embellished Leavers lace by Sophie Hallette that I use in my designs. The wholesale cost of this is roughly in excess of £35 per metre. It's simply impossible for a piece of lingerie that uses this kind of fabric to carry the same price tag as a piece from Walmart.

The Trap of Consumer Expectations

The desire for ever cheaper clothing has been so heavily driven from all ends of the industry that it has now become the norm. Many consumers have become so used to these low prices that they simply expect bras to cost $5, regardless of the fabrics, embellishment, and techniques that have gone into it.

This becomes their associated value for all bras, perhaps because of the relative lack of knowledge of the work that actually goes into the garment. Human labour and craftsmanship simply don’t enter into the value equation.

The lack of understanding into the fashion industry has led to a total lack of reasonable expectations. Many consumers simply have no idea how much fabrics like silk and Leavers lace cost, let alone the arduous process that goes into developing a well-fitting bra.

Expecting every lingerie brand to offer their products at a price that suits your personal budget just isn’t fair. Lingerie brands are businesses; businesses are rarely started with the intention of breaking even or losing money. They’re started as profitable ventures. 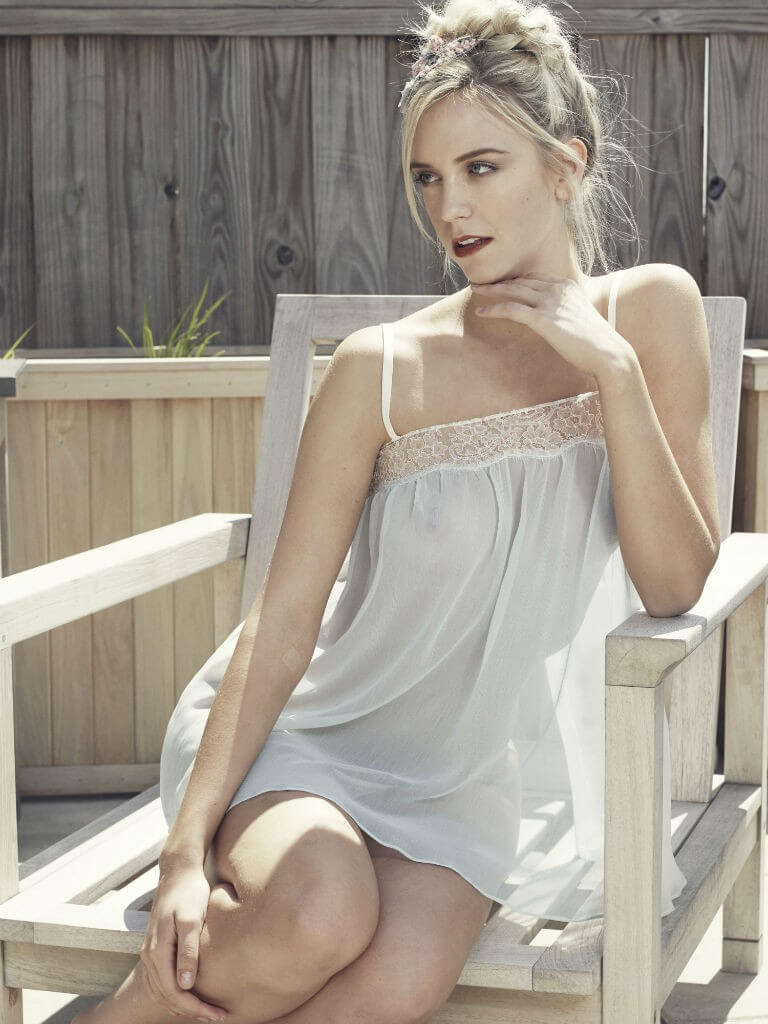 Angela Friedman's creations are all handmade in New York with exquisite fabrics (silk and French lace). They have to be priced accordingly.

Pricing: Behind the Scenes

A lingerie brand’s pricing is never calculated to cause you personal offence. The price of each piece of lingerie has to be carefully considered. This was something that was covered in greater deal by Angela Friedman’s series about what goes into handmade lingerie, but it seems to be an issue that isn’t even considered by many lingerie lovers.

As a designer myself, I do my utmost best to take a totally detached approach to pricing my designs; using a strict mathematical formula that involves the exact costs of fabrics and manufacturing, with standard wholesale and retail markups. It’s this way at every level across the industry.

Even the larger brands that maintain higher profit margins do this from a business decision. A brand like Agent Provocateur may certainly be able to produce their products at a cheaper price and larger quantity than an independent luxury brand, but they also have scores of boutiques and hundreds of staff to pay. 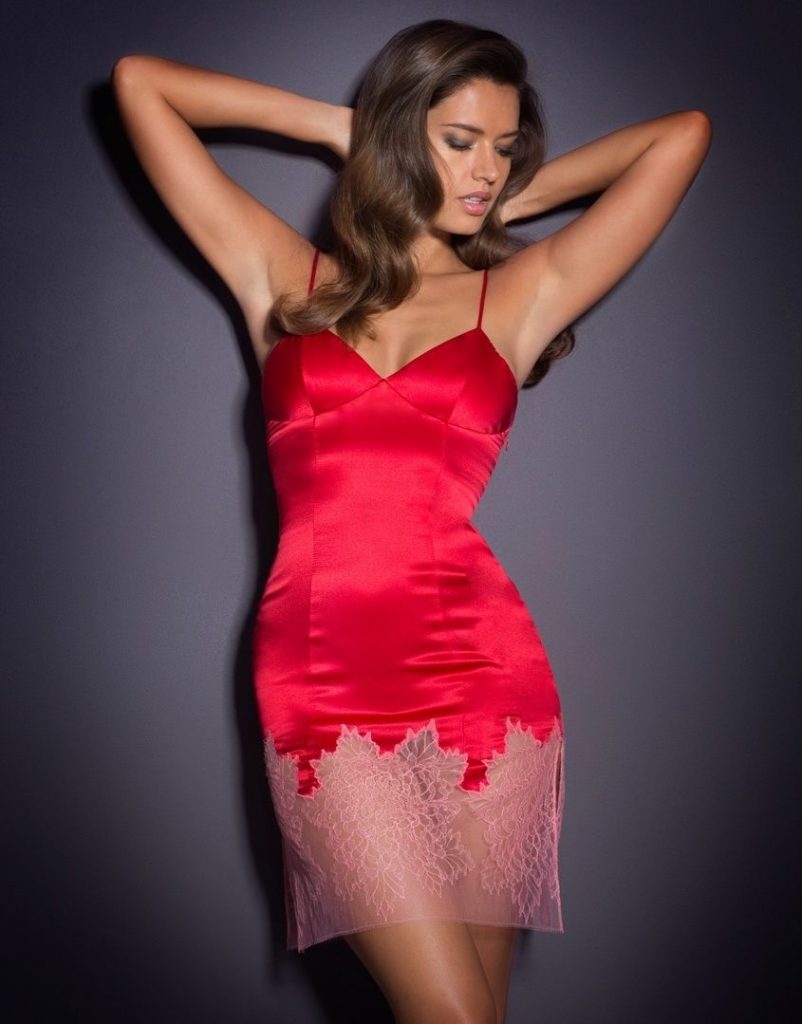 The Agent Provocateur 'Shirley' slip, retailing at £395. This price not only has to cover the expensive materials (silk and lace) and time consuming construction (fiddly lace appliqué), but also the brand's huge overheads.

The Anonymity of Social Media

Over the years, the growth of social media has totally changed the landscape of the lingerie industry. It’s opened doors for hundreds of new independent brands that would otherwise stand no chance of breaking into the industry without contacts or financial backing. It gives brands a chance to directly connect with a fan base as well as selling directly to them (without the previous need for finding wholesale stockists). Customers can connect directly with designers, with brands no longer appearing as anonymous enterprises.

Unfortunately, this also means the removal of certain social barriers. The facelessness of online communication means individuals just don't consider the implications of their words had they the social cues of actual face-to-face interaction. It's become incredibly common for individuals to contact brands and simply ask for free products or to complain that their lingerie is 'too expensive' (rather than too expensive for the individual to afford).

The latter statement can actually end up incredibly hurtful for independent designers who are producing the lingerie themselves at incredibly tight margins. It implies to them that their labour and craftsmanship is not worth fair payment. This may not have been the original intention behind the phrase 'too expensive,' but it's an unfortunate consequence. 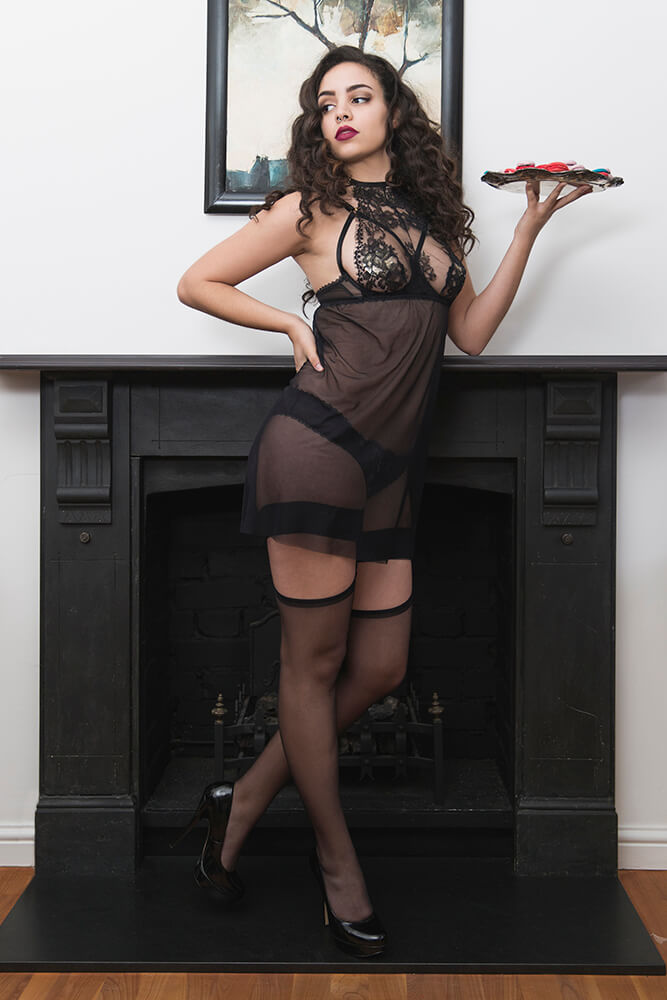 Karolina Laskowska Lingerie. Photography by Tigz Rice Studios, modelled by Yazzmin. I've been told numerous times that my designs are 'too expensive.' If I were to bring my prices down, I wouldn't be able to use couture French lace or English manufactured tulles and elastics. I also wouldn't be able to manufacture in the UK. Supporting local industry is an important element of my business, and not one I'm willing to sacrifice just to make cheaper sales.

Despite all this negativity, I still think it's a wonderful thing that so many independent lingerie brands are able to start businesses without all the hurdles that the pre-internet business world provided. The changing face of the industry has made many things easier, but provides new challenges. Changing attitudes of customers and the change of expectations is just another factor that has to be considered.

As a lingerie consumer, you can play your part by educating yourself about what goes into your underthings --- whether it be mass production, expensive luxe fabrics or hand craftsmanship. Have reasonable expectations of what to expect for your money and learn about where exactly your lingerie comes from.

Readers: What value do you place on your lingerie?