Corsets Are Not Consent 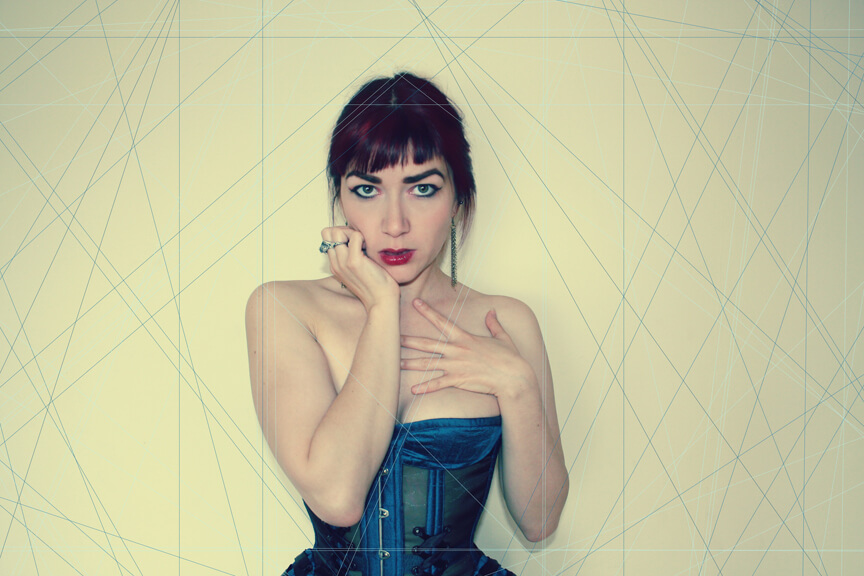 Corsets are inherently an attention-getting garment. First, there's their rarity: you just don't see a woman (or man) in a corset very often, especially not "real" corsets. They're unusual, uncommon. Not only are they uncommon, but they create an instant and noticeable change to the wearer's body, unlike many outlandish or eye-catching styles which may build upon or exaggerate the form but don't change it. A corseted woman has dramatized proportions and fits into her clothes differently. Her stance, posture, and gait can all be changed by lacing into a corset. Perhaps most importantly, we have a lot of societal expectations, judgments, and questions pressed into ourselves about corsets above and beyond other shapewear garments. So it's natural that we do a double take or strike up a conversation with a corseted person. However, just because something is "different" doesn't mean the rules of polite society cease to exist, and that is where the problem lies. A person in a corset is often objectified - not exclusively in a sexual way, but literally treated as an object.

This hasn't been a huge problem for me, personally. Living in San Francisco as I do, it takes a lot to catch the attention of passers-by, and the questions I face are more often curious than rude. Or maybe it's my resting bitch face, because I tend to suffer very little street harassment in general (or if it occurs, I don't seem to notice it). 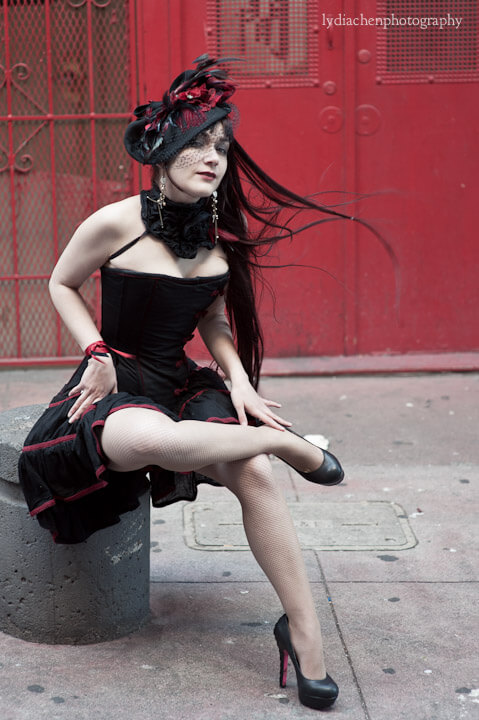 I wish the same were the case for the rest of the corseted community. The fact of the matter is that many find themselves subject to not only rude lines of conversation but uninvited touching when they wear their corsets. You'd think we would have all learned to keep our hands to ourselves in kindergarten - I well remember the day I got in trouble for "boing-ing" a classmate's curly tendril during a game of Duck, Duck, Goose! The problem with touching isn't specific to corseted women, of course. Women with unusual hair are often faced with it. Exceptionally long, short, or brightly colored hair is often a target for space bubble invasion. It is a symptom of our society's confusion over ownership of women's bodies. Women of color with natural hair are particularly vulnerable to this failure of common courtesy, and the societal entitlement issues around their bodies run even deeper. (There's a lot more that can be said about entitlement and microaggressions and race, which is discussed elsewhere by others far more qualified to speak on it. The dialogue is thought provoking and worth the time should you decide to research it further.) Even if the intent behind touching isn't intended as sexual, it still constitutes a violation of personal space. 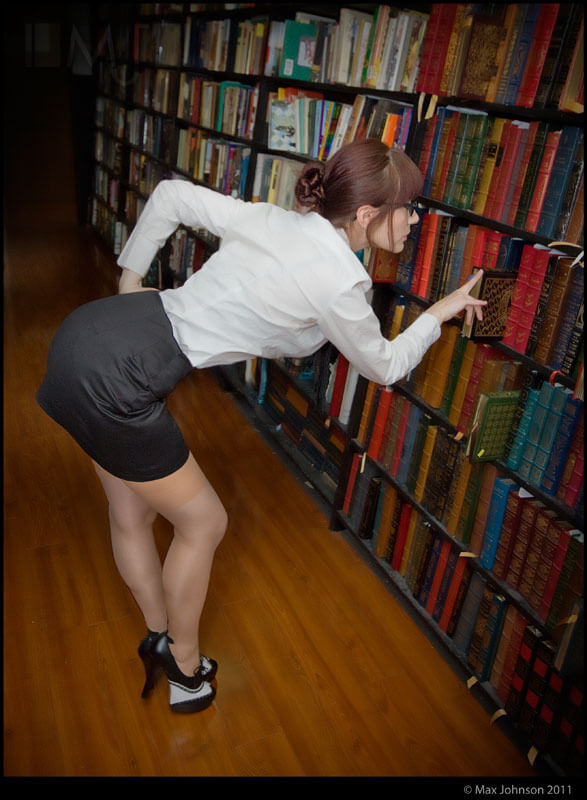 Even when strangers aren't grabbing corseted waistlines left and right, a corseted woman might be more prone to flirtation/harassment, even, or perhaps especially, in the workplace. An hourglass waistline (and, in an overbust corset, uplifted breasts) is appealing on a subconscious level, but as sentient beings we do have a choice about how we choose to engage with other people. The same rules about polite behavior apply in public spaces, the workplace, and events/parties/cons. Though corsets are enticing, a corseted person is not necessarily actively trying to entice, particularly if they are wearing their corset in public on a day-to-day basis. You can pretty much take it as a given that an article of clothing is never a substitute for clear and direct verbal communication, whether at a club, on the street, or at work. Of course models who post portfolio images featuring lingerie and corsets on Facebook and the like are expecting attention - but they aren't asking for lewd remarks. For models, their social media presence is their workplace. This sort of behavior isn't just a problem from men; women may also automatically sexualize corsets on other women, even if it's not situationally appropriate. 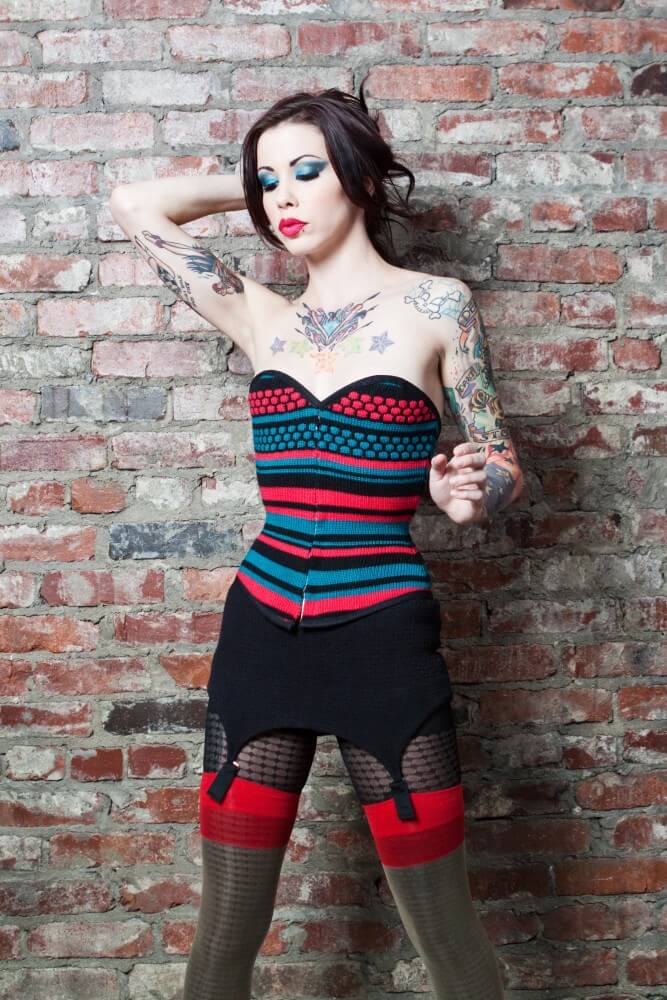 Corsets are not consent. A woman who wears a corset is not automatically consenting to be ogled, flirted with, touched without permission, or otherwise sexualized. Remember that even if your intent isn't sexual, it can still feel objectifying or unwanted. If you are curious about another person's corset, please be polite with your line of inquiry. A person who does not wish to engage with you isn't automatically a "snob." If you ask politely, most corsetwearers would be happy to extoll the virtues and benefits of corsetry to you until your eyes glaze over (but do remember that you are essentially asking personal questions about their underwear, and that you are never "owed" an answer regardless). If you care to express your admiration, a compliment respectfully delivered is more likely to be responded to in kind.

Have you ever been harassed or received unwelcome forms of attention from wearing a corset? How did you handle the situation? How do you think you would handle it if it came up (again)?