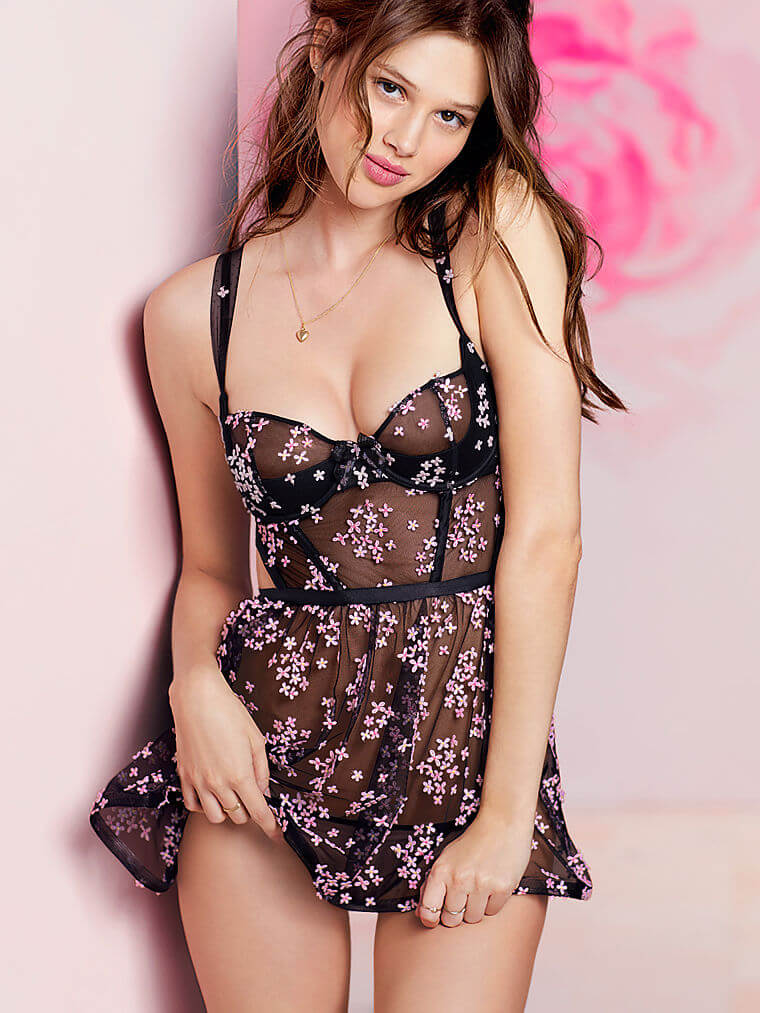 After a hiatus of several seasons, the Victoria's Secret "Designer Collection" has returned. The first high-end Designer Collection debuted with much fanfare in January 2012, but since then I've heard very little about new collections. In fact, it was beginning to seem like VS had given up on making headway into this market.

My first impression of this new collection is that it's a lot different from those previous seasons. Looking back, the influences from the Europeean market were obvious, and there were a couple of pieces that would have looked right at home in my own lingerie wardrobe (namely, the long sheer gown and polka dot bra). Though I still think the collection was overpriced, at least I felt like "got" certain elements of it. Now though, the primary influence for the new collection just seems to be more Victoria's Secret. It's definitely inline with VS's brand DNA, but the net result is just less exciting overall. I do like the floral-embroidered sheer black pieces, but everyone knows that sheer black lingerie is my kryptonite, so take that as you will. I do wonder if Victoria's Secret found out their target customer just wasn't interested in all the little details that distinguish luxury lingerie, or if VS simply chose to go with less nuanced designs to increase their profit margins.

Taking a broader perspective, it's interesting to see major players in the lingerie industry scramble to get more market share. Agent Provocateur recently launched their diffusion line, L'Agent, which has done incredibly well for the brand and is now in its second season. La Perla has had less success with its own diffusion range, La Perla Studio, but it's still in production. And I think Damaris' diffusion line, Mimi Holliday, is more popular than the original brand itself. It has to be obvious to Victoria's Secret that there's money in the more high-end customer, and I wonder if L'Agent's major popularity boom is what motivated Victoria's Secret to try again with the Designer range. After a period of industry stagnation due to the recession, it seems the big brands are ready to compete hard again, but are customers really benefiting from more choices with the same handful of names?

Tell me... what do you think of all this industry jockeying? And does anything in the new VS collection stand out to you? Please share your thoughts in the comments! 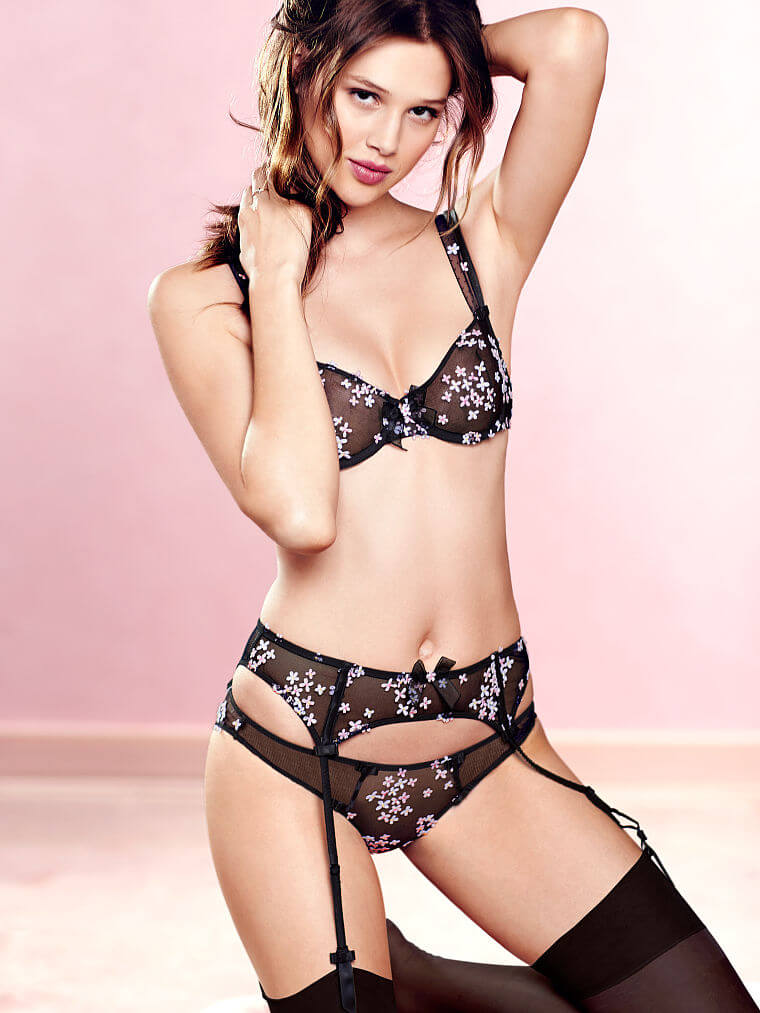 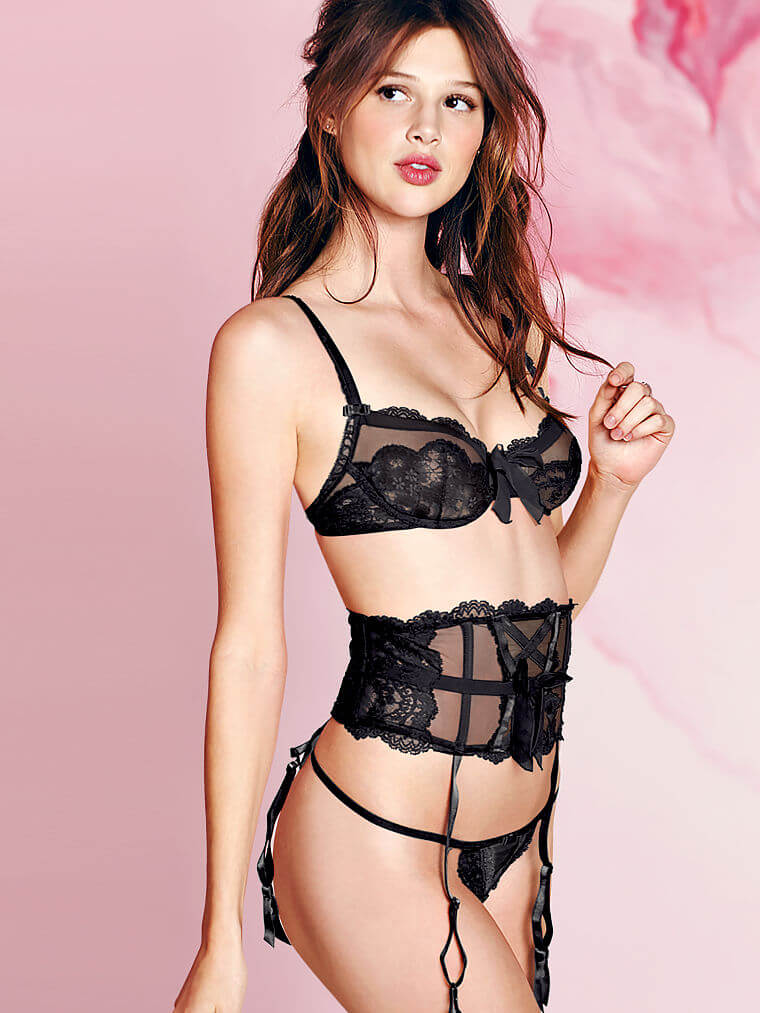 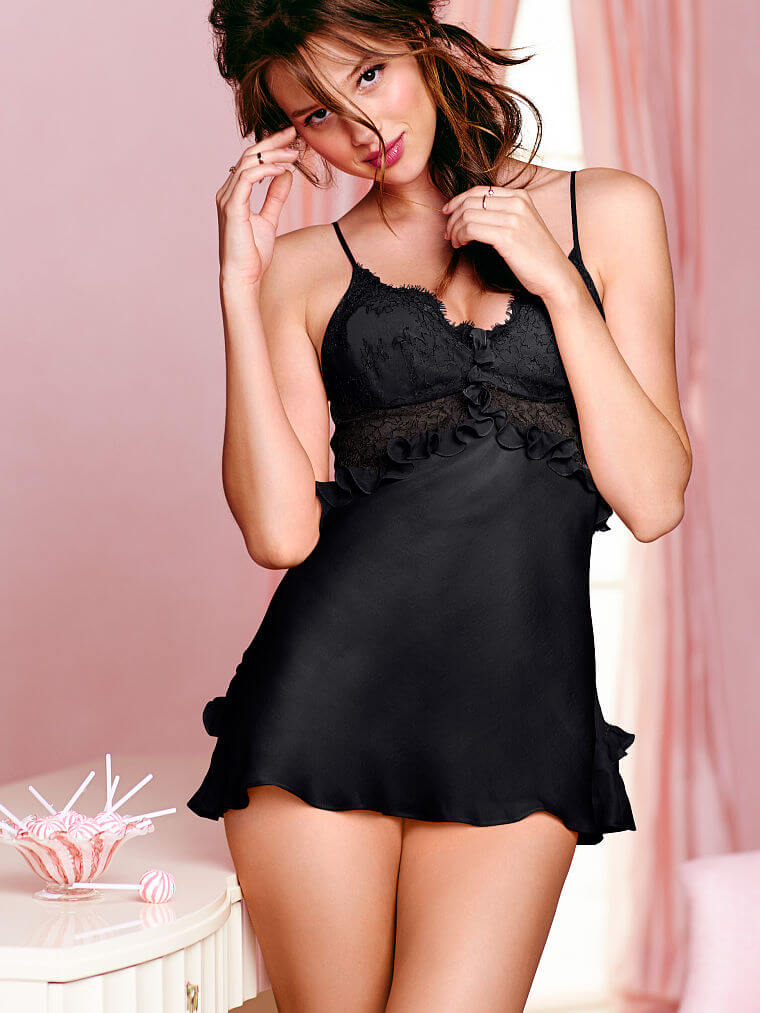 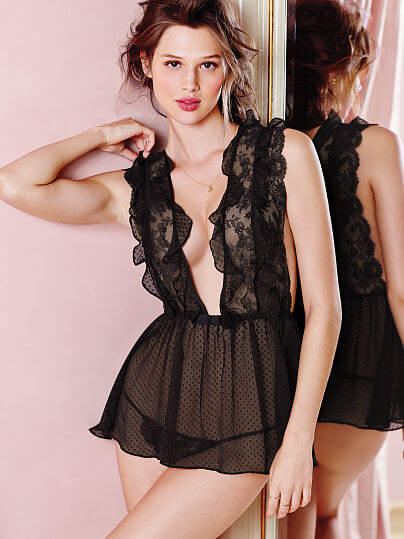 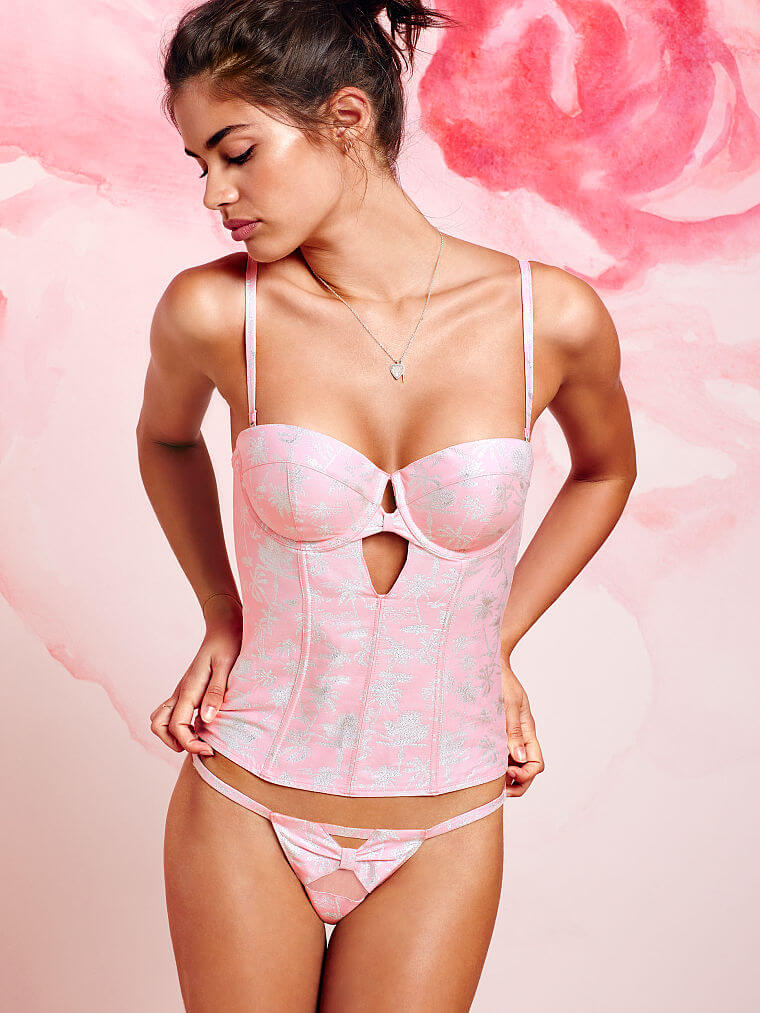 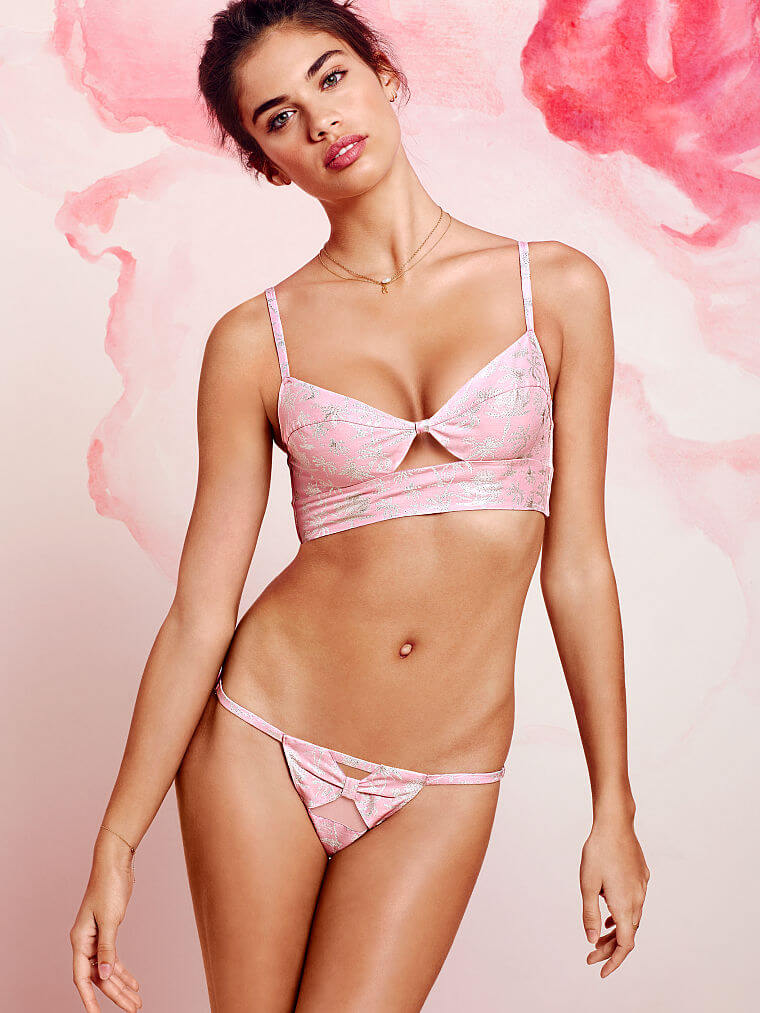 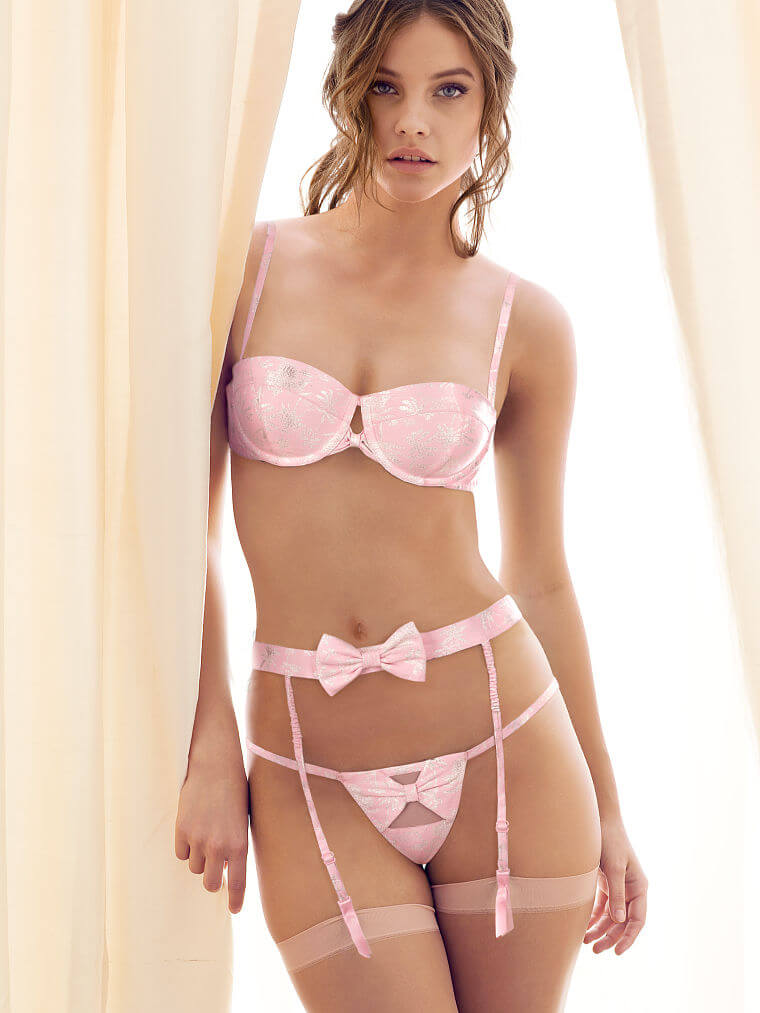 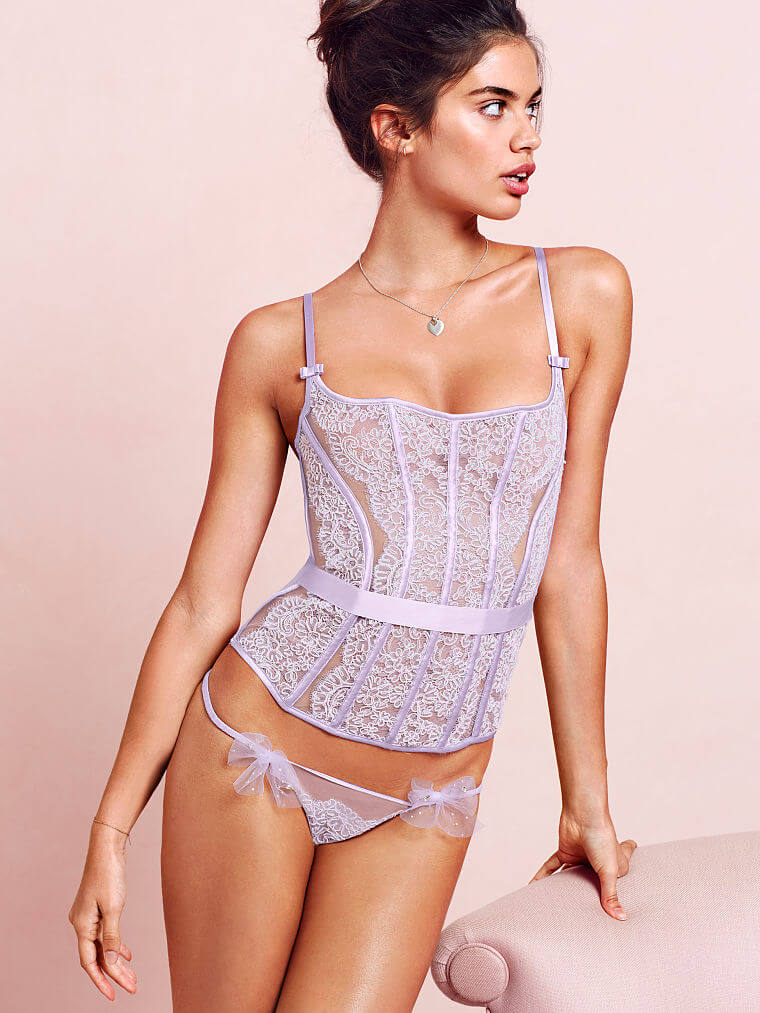 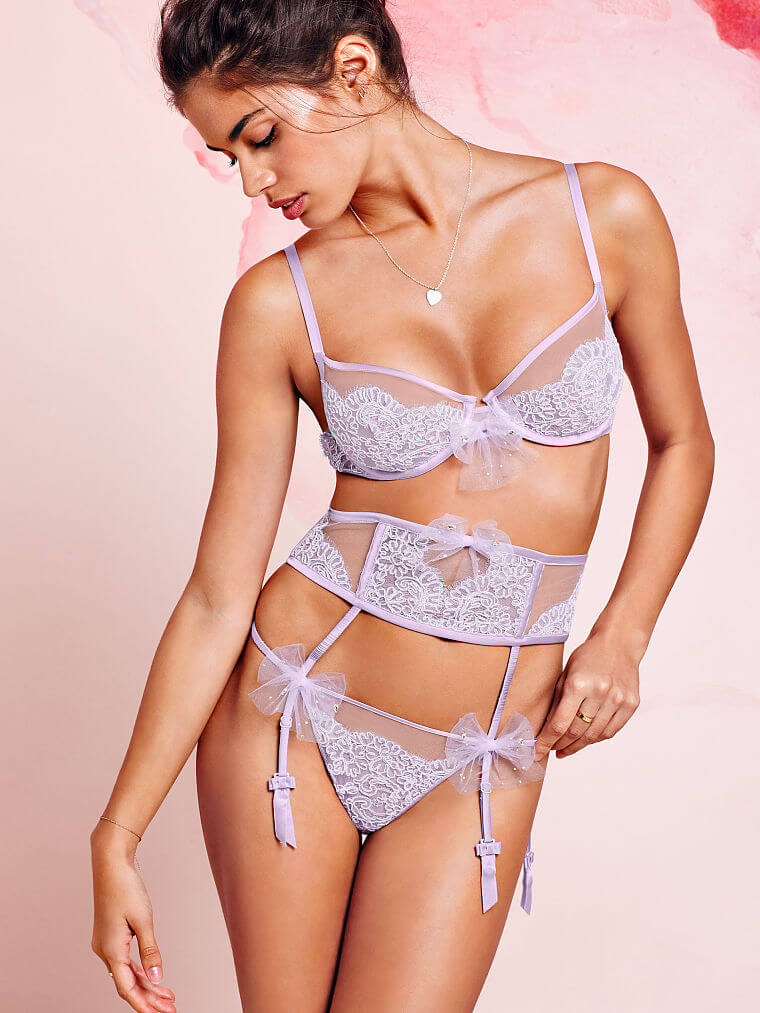 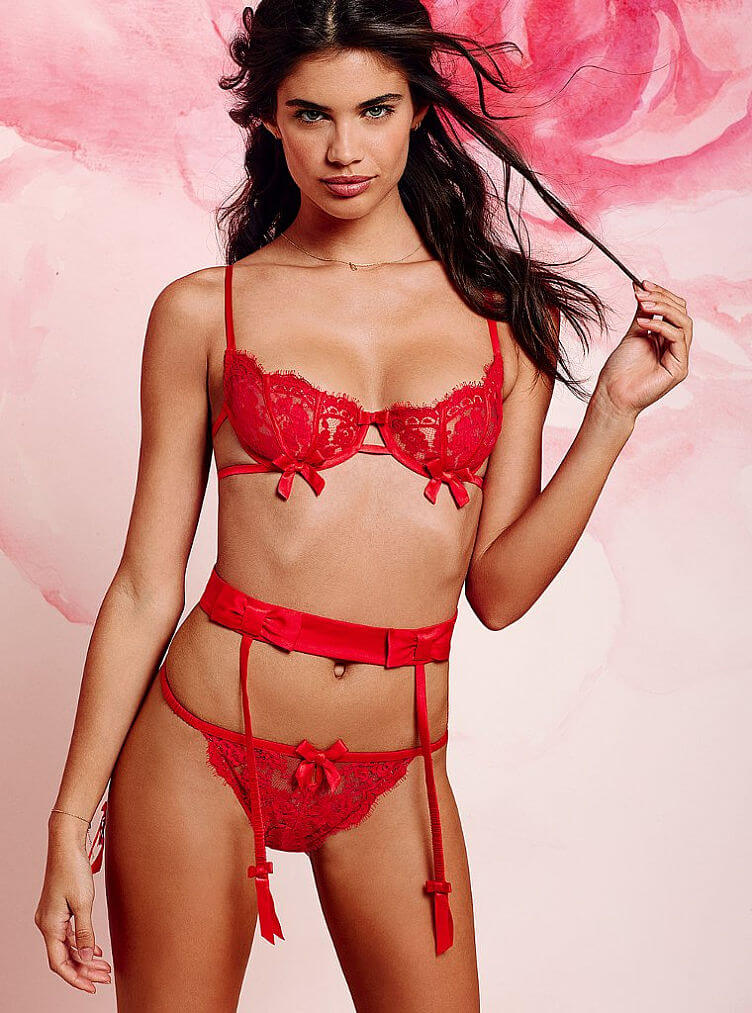 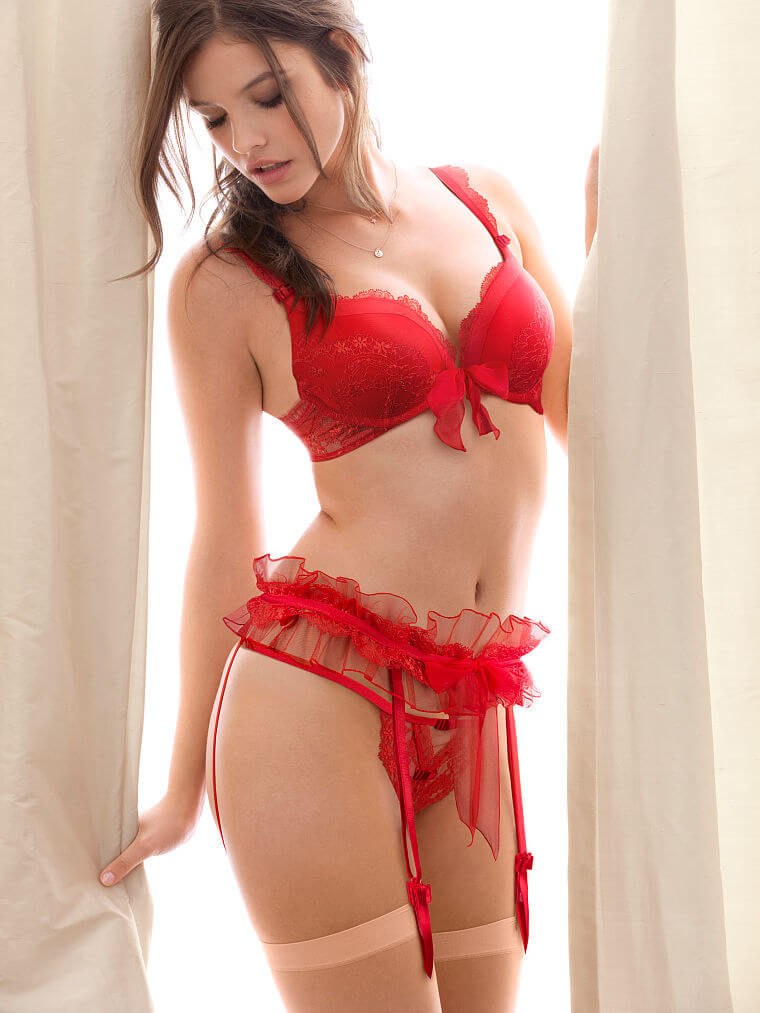 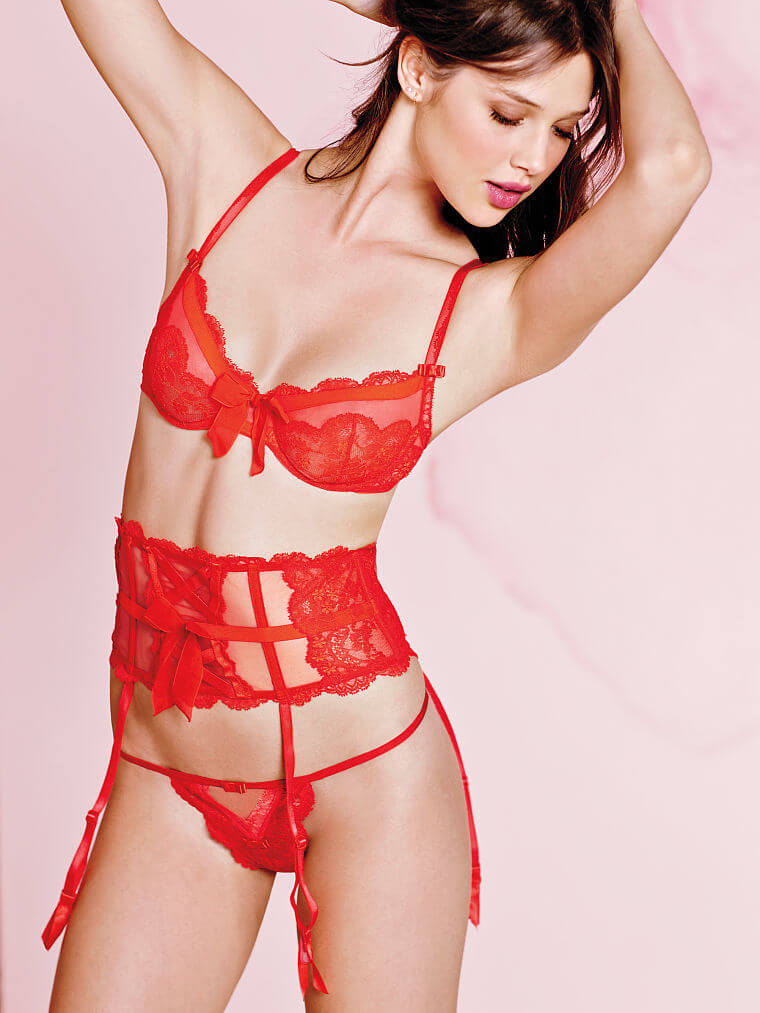 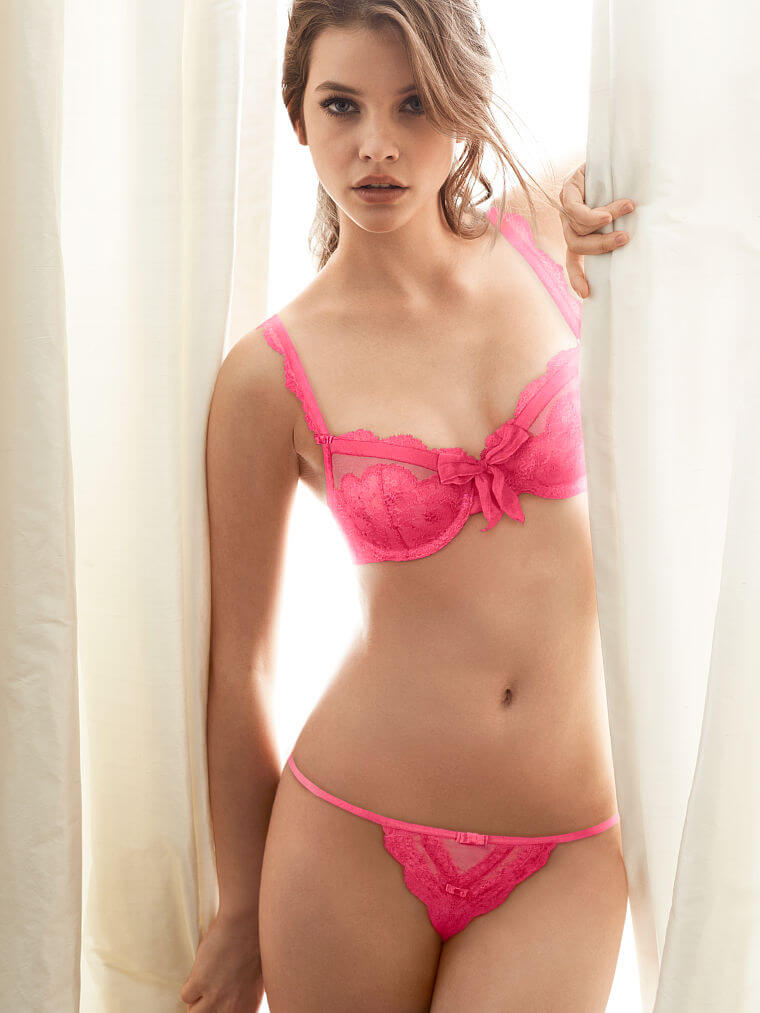