What Happened to the Victoria's Secret Designer Collection? 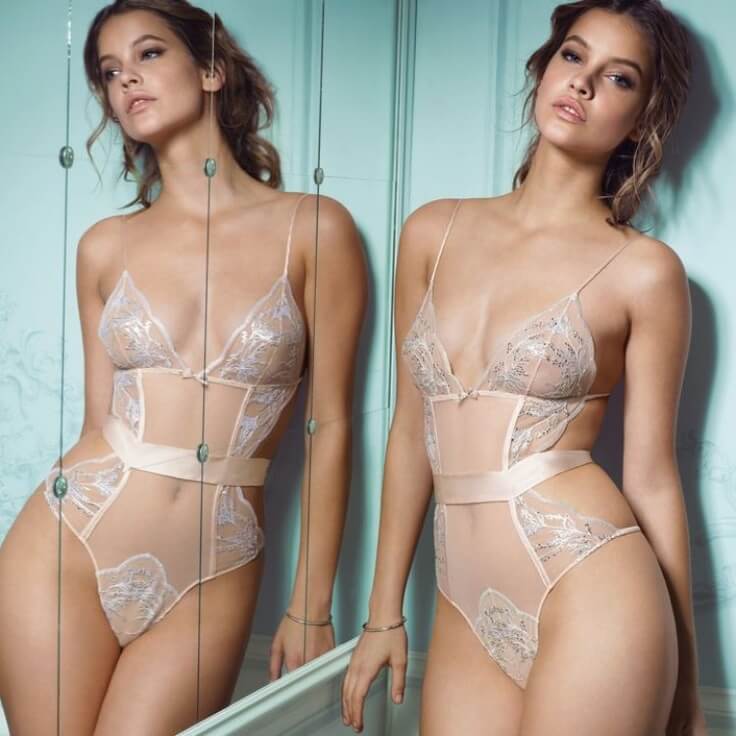 A look from the Victoria's Secret Designer Collection

Unsurprisingly, there was a lot of hype surrounding the new range; WWD even reported a mass sell-out of the first collection. But since then there's been almost no news on the VS Designer Collections. The F/W 2012 range received comparatively little press, and I haven't heard anything about a S/S 2013 or F/W 2013 collection for this year.

I did have the opportunity to view a large portion of the Designer Collection during a November trip to Manhattan, and it all looked pretty enough. If I hadn't been focused on a mission, I may have even tried on a few pieces. But nothing was exceptional. None of the lingerie really 'spoke' to me. And, even for the items I liked, I couldn't help thinking that I could find similar pieces at similar prices (and probably better quality) from independent designers. Now that everything's on sale, I may try an item or two. But then again, there is so much gorgeous lingerie out there this season... why use my budget on Victoria's Secret? 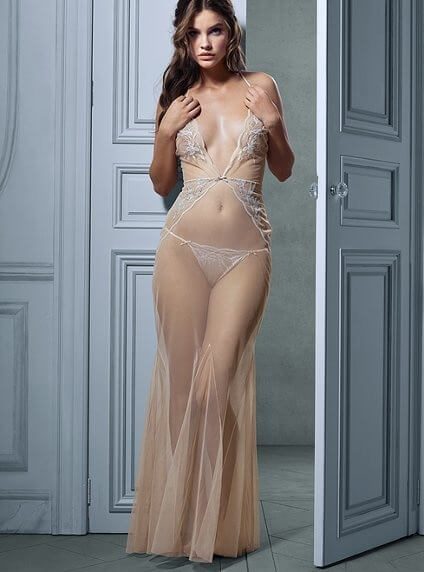 Another look from the Victoria's Secret Designer Collection

Even a search for "Designer Collection" on the Victoria's Secret website yields no results. Any pieces left over from last year's ranges are hidden away in the clearance section... unlinked and unloved (VS isn't even linking their clearance Designer Collection bras to the matching panties). All signs seem to indicate that Victoria's Secret has abandoned its Designer Collection. That makes me wonder if, after the initial hype from the PR blitz, customers just weren't interested in purchasing their high-end underthings from Victoria's Secret. Or perhaps, after years of quality control issues, Victoria's Secret simply couldn't meet the more stringent demands of customers who regularly purchase luxury lingerie. Of course, there's always the possibility the company could simply be regrouping to issue another luxury collection later on this year... but wouldn't there be at least a little buzz going on if that was the case? I just don't know.

If you are interested in buying something from the Designer Collection (perhaps before it disappears for good), I've linked to a few pieces I like below. Matching knickers and other items can be found separately within the Clearance section of the website. 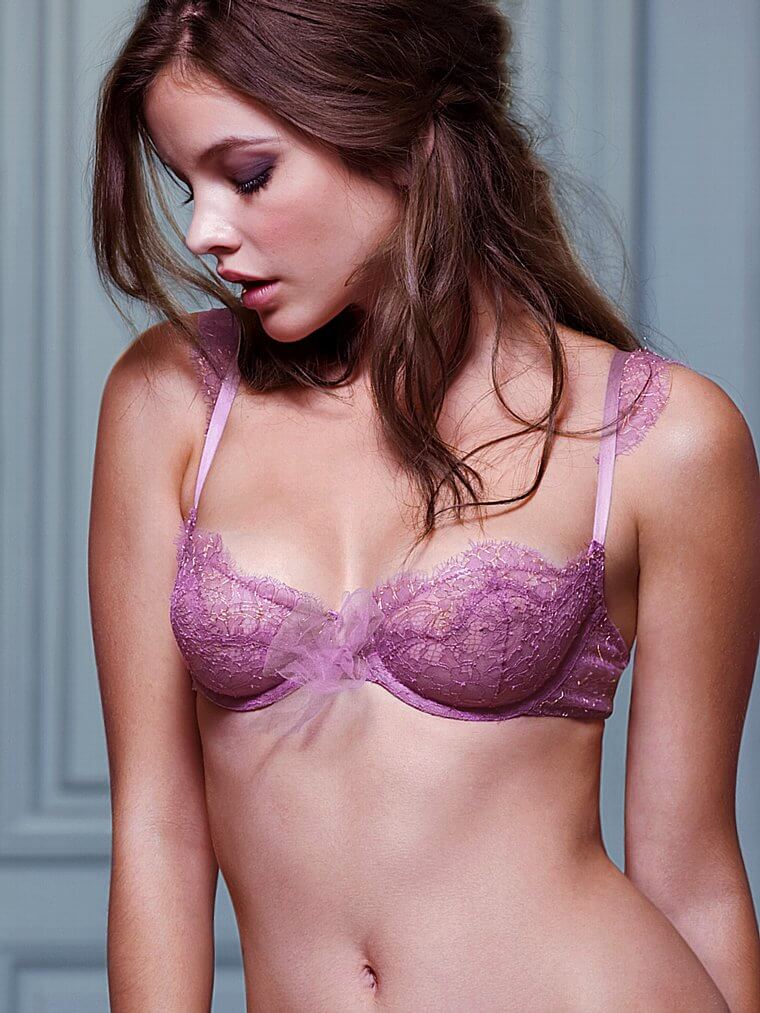 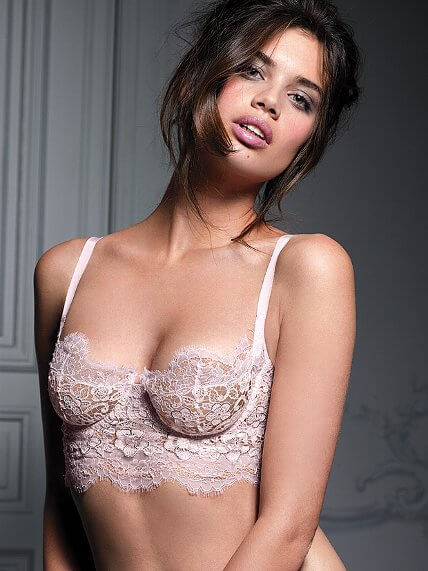 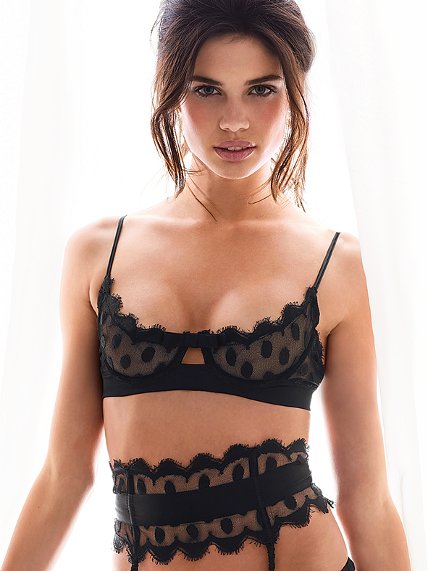 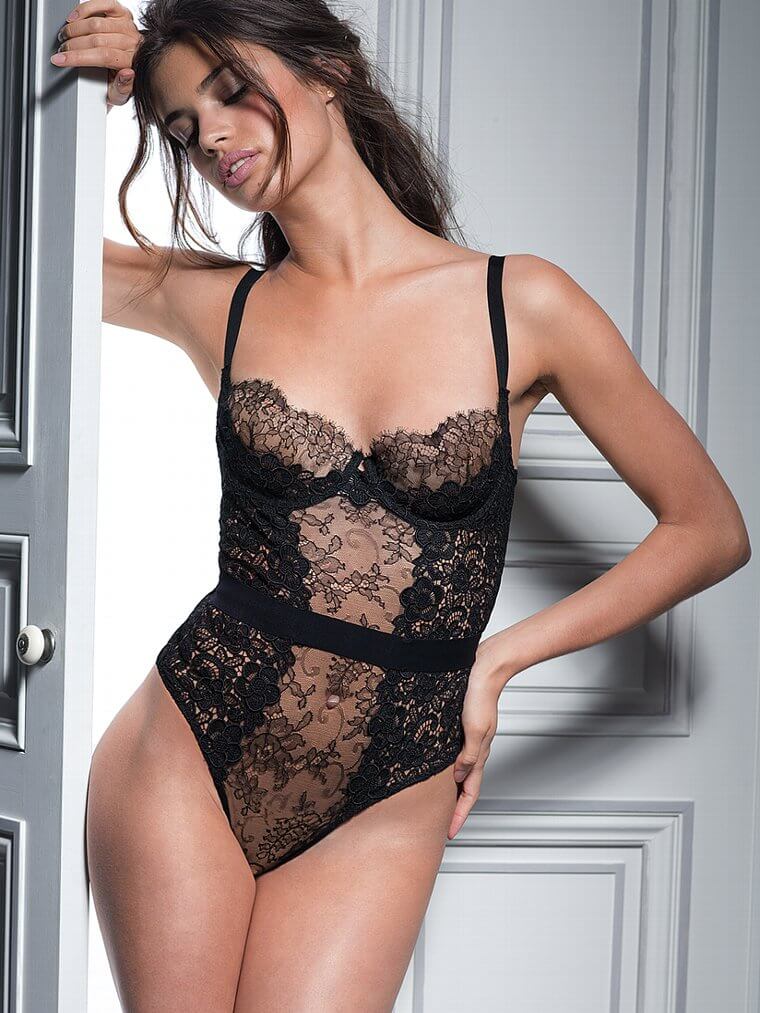 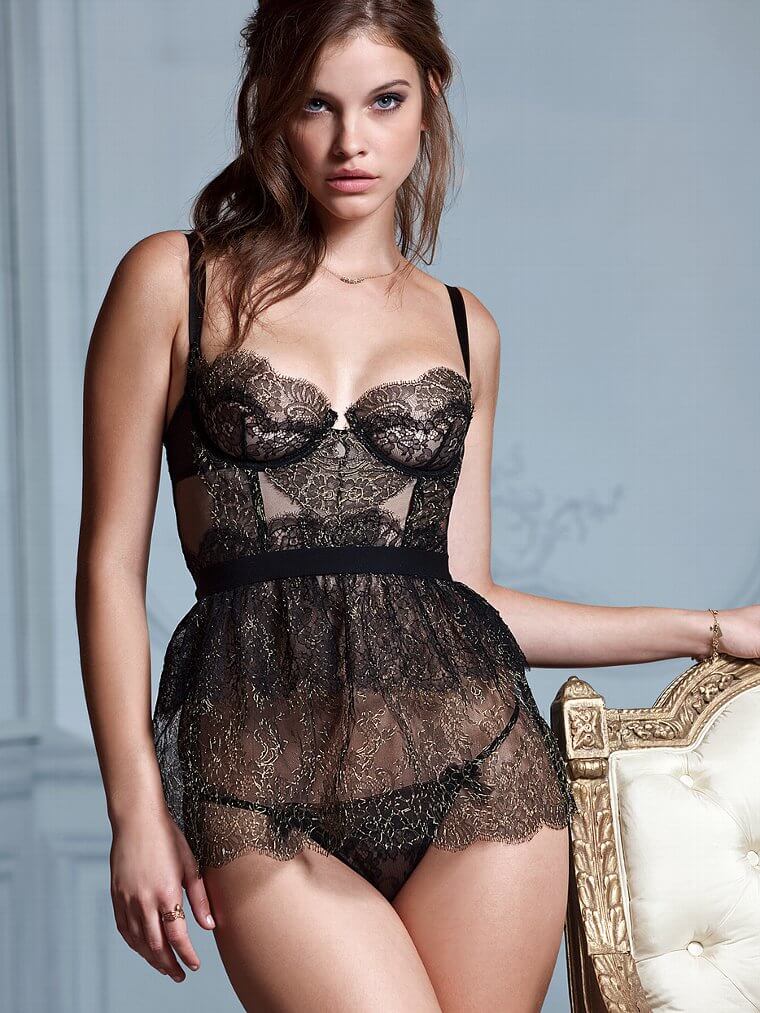