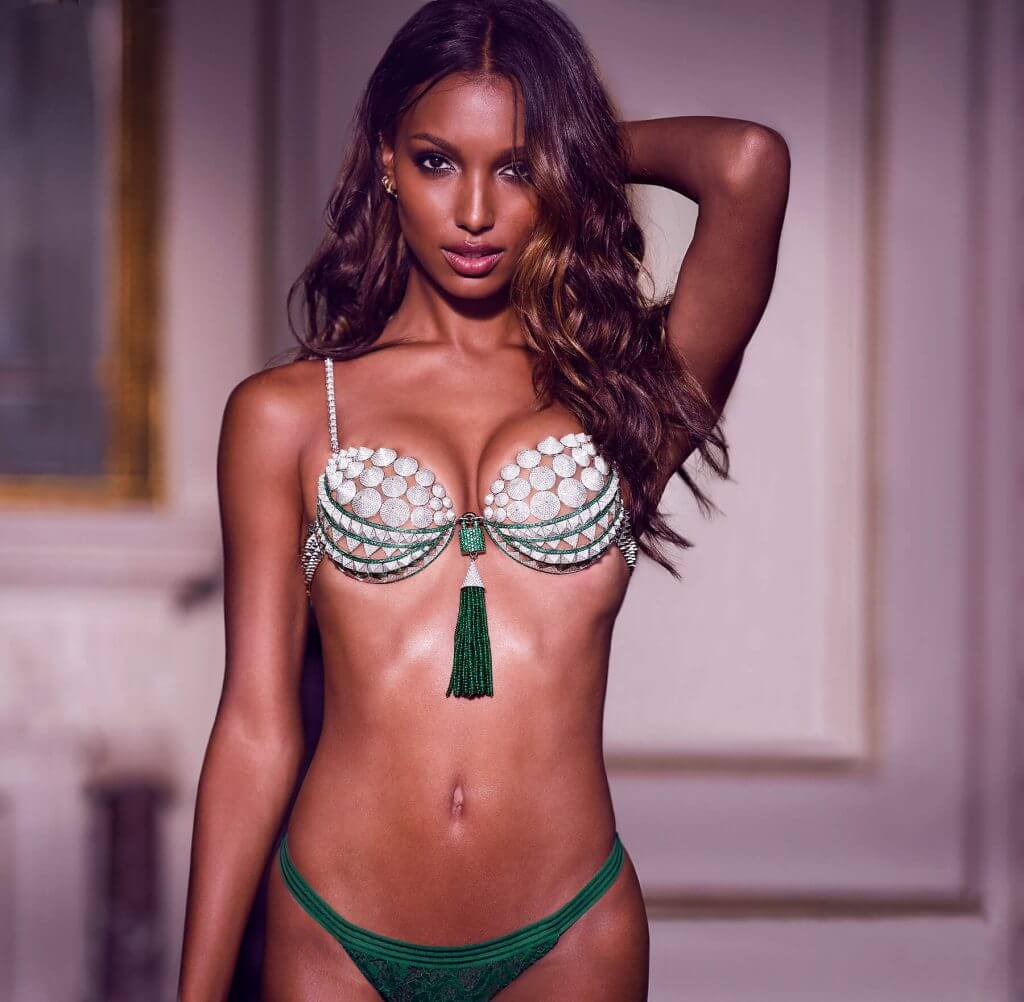 Since my last article on the Victoria's Secret Fashion Show, we've seen quite a few updates. On October 24th, VS officially announced this year's show would be held in Paris. On October 26th, they unveiled the 2016 Fantasy Bra, worn by Jasmine Tookes and encrusted with over 9,000 precious gems. On October 28th, they released the show's full model lineup. More recently, sneak peeks of the runway looks have been trickling in, from a Swarovski'd ensemble worn by Josephine Skriver to this feathered and crystallized mesh look worn by Bella Hadid. The Victoria's Secret PR machine is running at full speed with dozens of articles - including this one - discussing the show.

Yet the big question, at least for me, is if VS will be able to overcome their abysmal ratings from 2015. At its peak, the Victoria's Secret Fashion Show could claim over 12 million viewers. Now they're just barely over 6.5 million, and viewership dropped more than 30% in a single year between the 2014 and 2015 shows.

While CBS is once again hosting the Victoria's Secret Fashion Show, I can't help but wonder if part of the delay was due to reluctance on the part of the network. Special events like this are all about driving viewers, and if Victoria's Secret's numbers wouldn't even make it into the top 50 television rankings, what's the point of dedicating all this broadcast time to them? Of course, the announcement delays could also be attributable to politics. Victoria's Secret may understandably not want to compete with the U.S. Presidential Election. 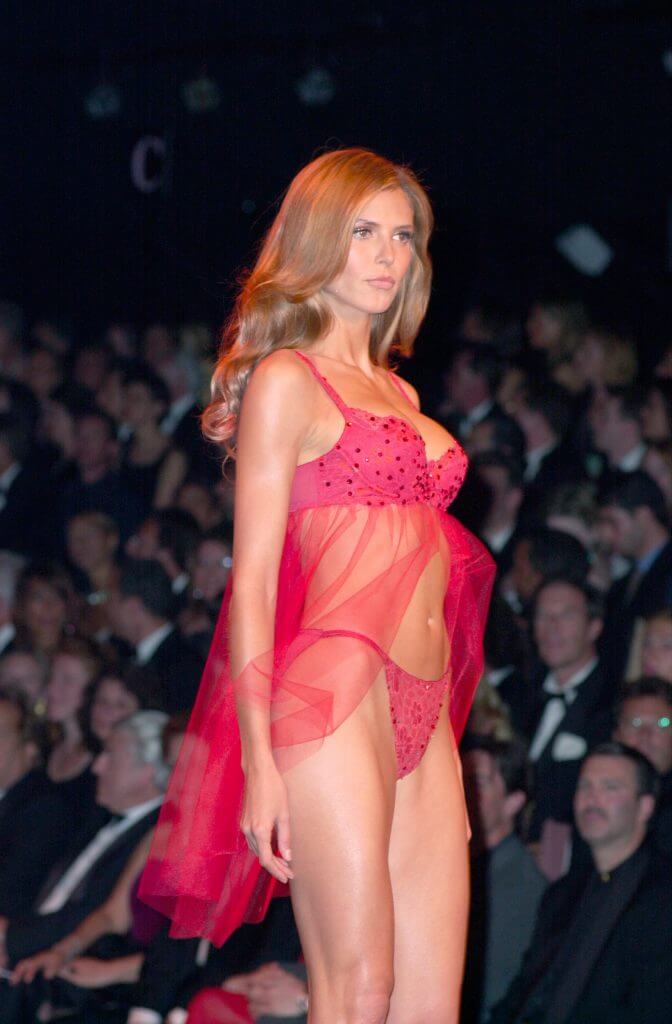 May 2000 Victoria's Secret Fashion Show. The 5th anniversary of the show, the last year it was webcast (before moving to television broadcasting), and the last fashion show without a musical guest.

I've already discussed why VS may be seeing this drop in viewership. To summarize briefly, the show is suffering from a staleness problem. The format is predictable, the headlines leading up to the show are recycled, and the show itself trades on a highly-stylized standards of beauty that are rapidly falling out of favor. Worse yet, the one thing that might keep people interested, the outfits, are shown online weeks before the show actually airs, completely wiping out any remaining curiosity. So what can Victoria's Secret do to get people interested in what is perhaps one of the most expensive commercials ever put on television? 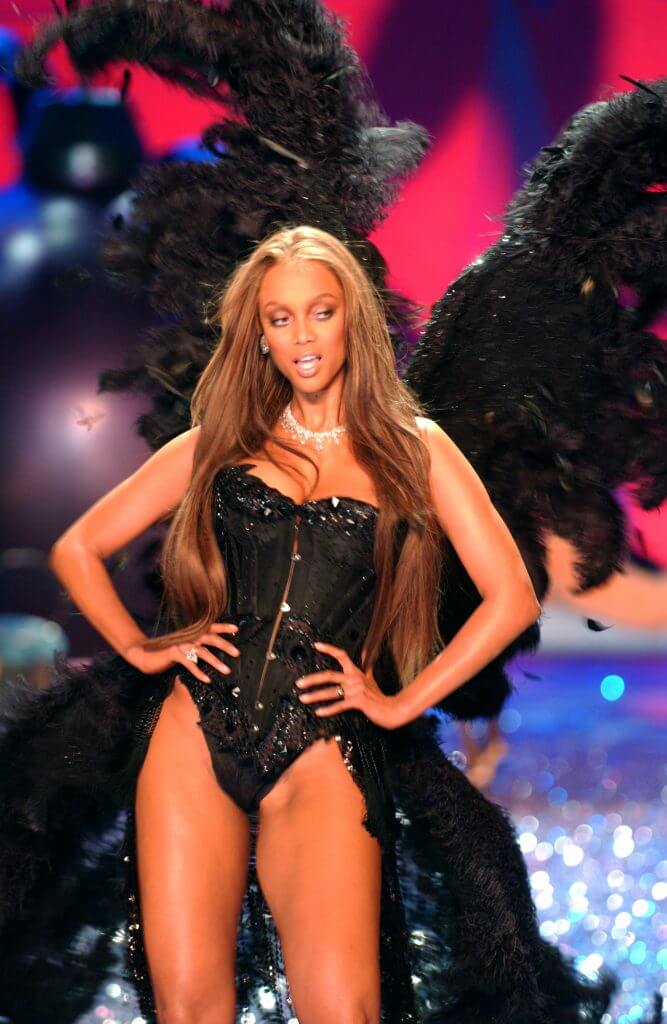