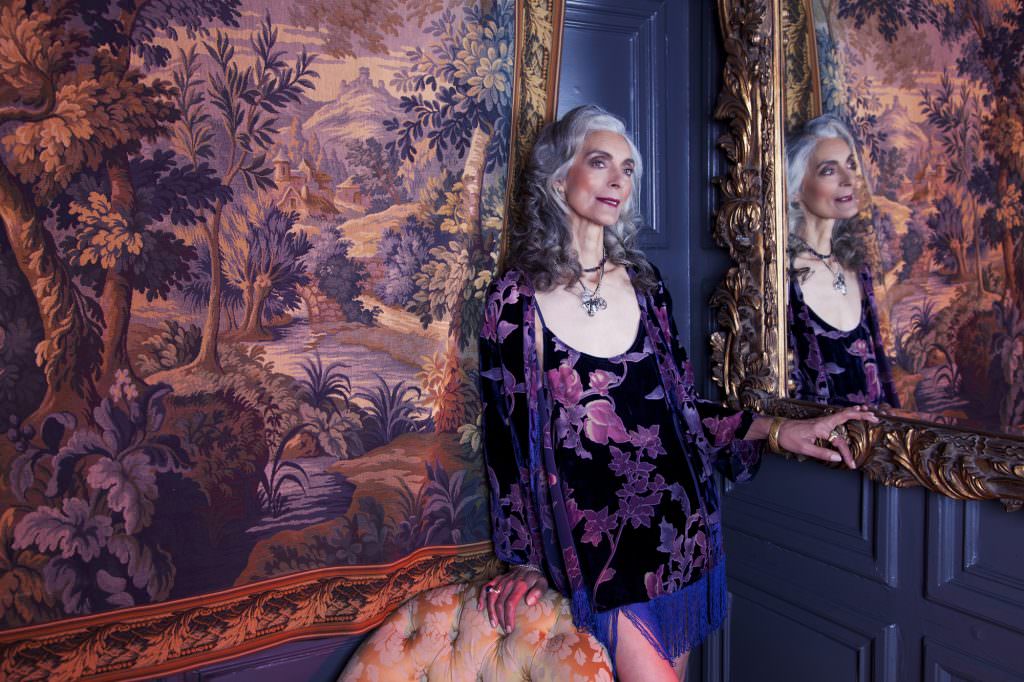 Playful Promises' "Ageless Fashion" photoshoot is one of the campaigns I wanted to cover earlier this year, but didn't have the time to write about. However, I couldn't possibly let 2017 end without sharing these pictures.

If you've been reading this site for any length of time, then you know Playful Promises is one of my favorite lingerie brands. That distinction isn't just because of their products. It's also because of their commitment - season after season, campaign after campaign - to diverse imagery. Playful Promises is out there doing the work. And it's good work. 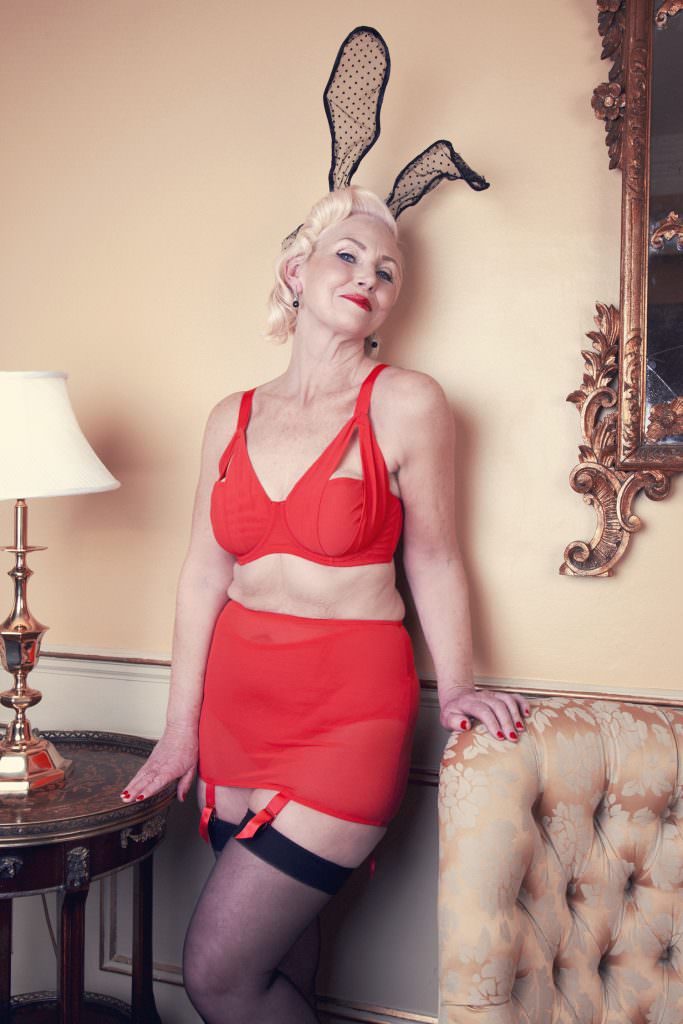 As a woman still in her 30s, I'm fairly young, all things considered. Yet, as I move closer to 40, I often think about the kind of representation we see in the fashion industry. The largest demographic of lingerie buyers is people between the ages of 30 and 45. However, you wouldn't know that from looking at most lingerie campaigns. There's this idea, which the imagery perpetuates, that the average lingerie consumer is a young teen or twenty-something who buys new bras the way I buy sweets - which is to say all the time.

But that's not the case. 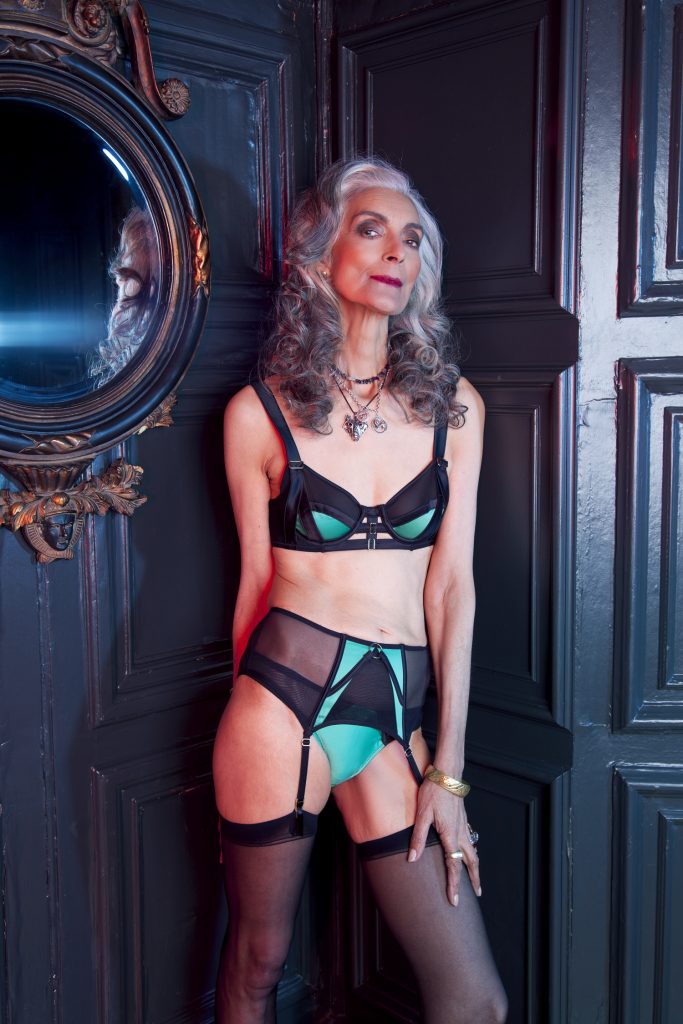 People of every age want - and should - see themselves represented. To not feel like they've been discarded or passed over. To feel like they're valuable, worthwhile customers.

The models for Ageless Fashion, Pam and Lina, are 67 and 68, respectively. I think it's noteworthy that Playful Promises hasn't "dipped a toe" into this kind of campaign by casting a young-looking, 30- year old model. Rather, they've shown quite clearly what their brand is about. The message is unambiguous. 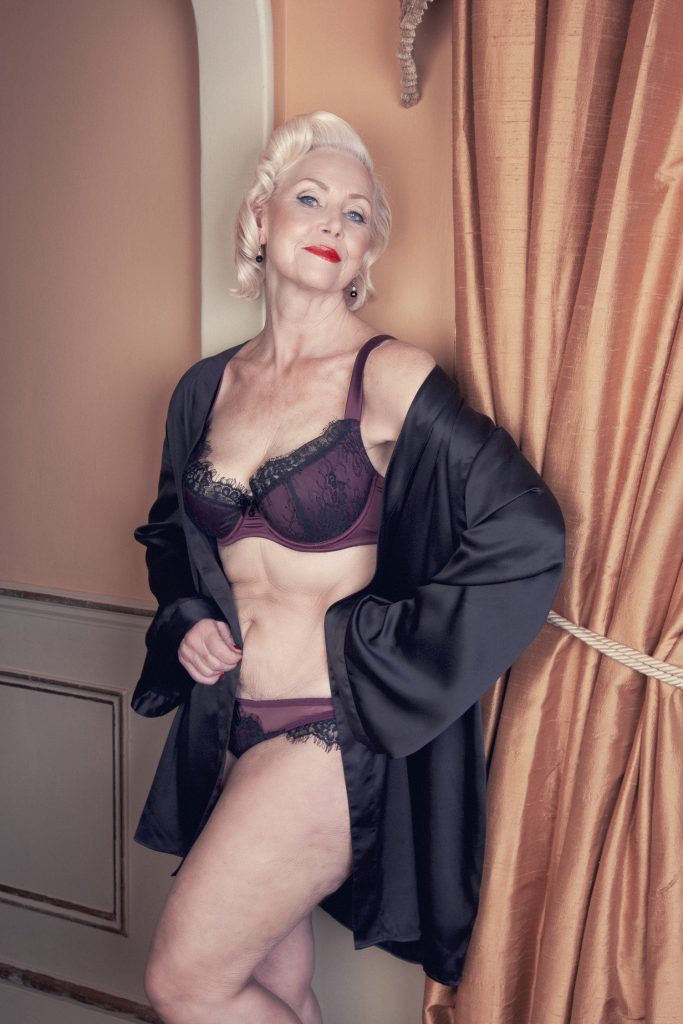 I believe these kinds of images should be normal. One day, I hope to be 68, and I like to think I'll be a better, more awesome version of myself who hopefully still enjoys lingerie. Campaigns like Ageless Fashion allow me to envision that future. A future where I don't have to feel trapped by traditional notions of how women of a certain age "should" behave, but a future where I can feel free to do what I want. Because growing older doesn't mean you have to hide, and it doesn't mean you stop being a person.

Representation - of all kinds - is important and I'm glad Playful Promises is leading the way. 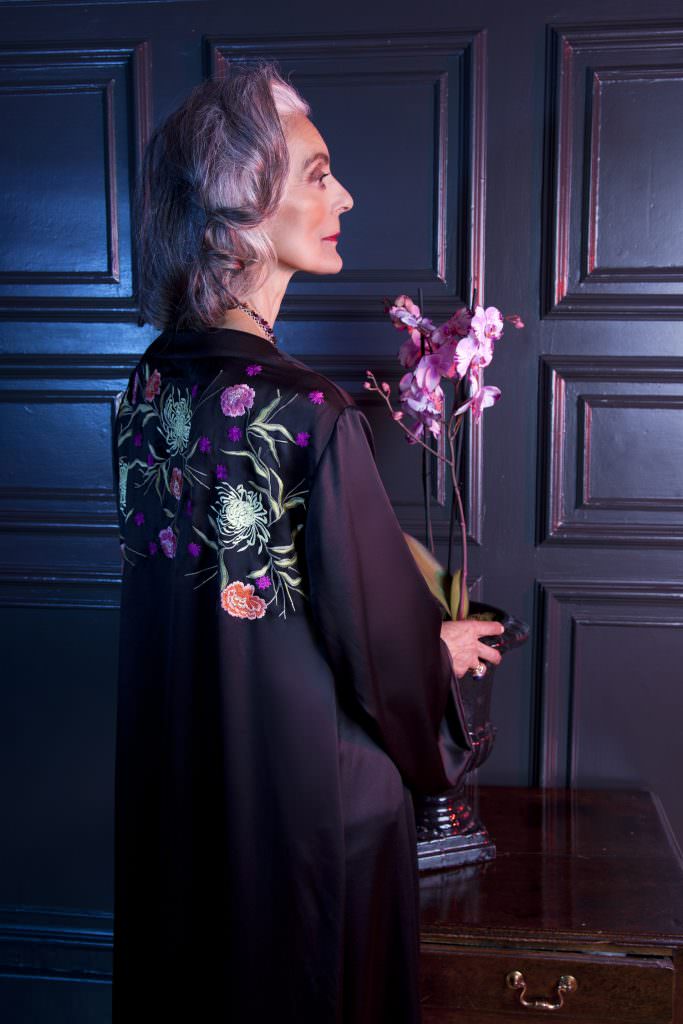 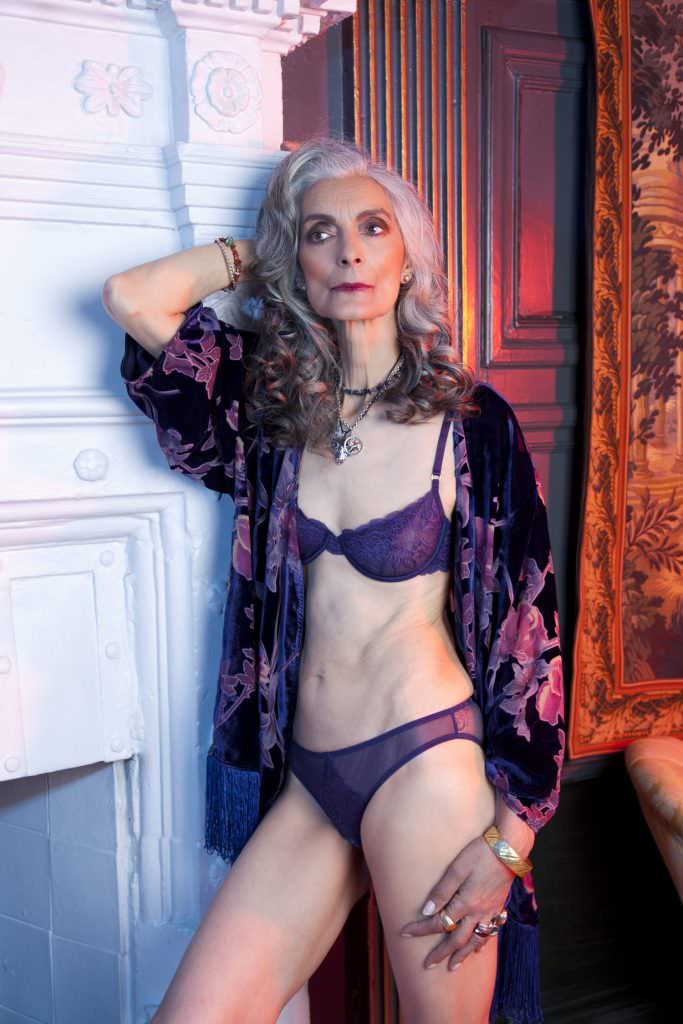 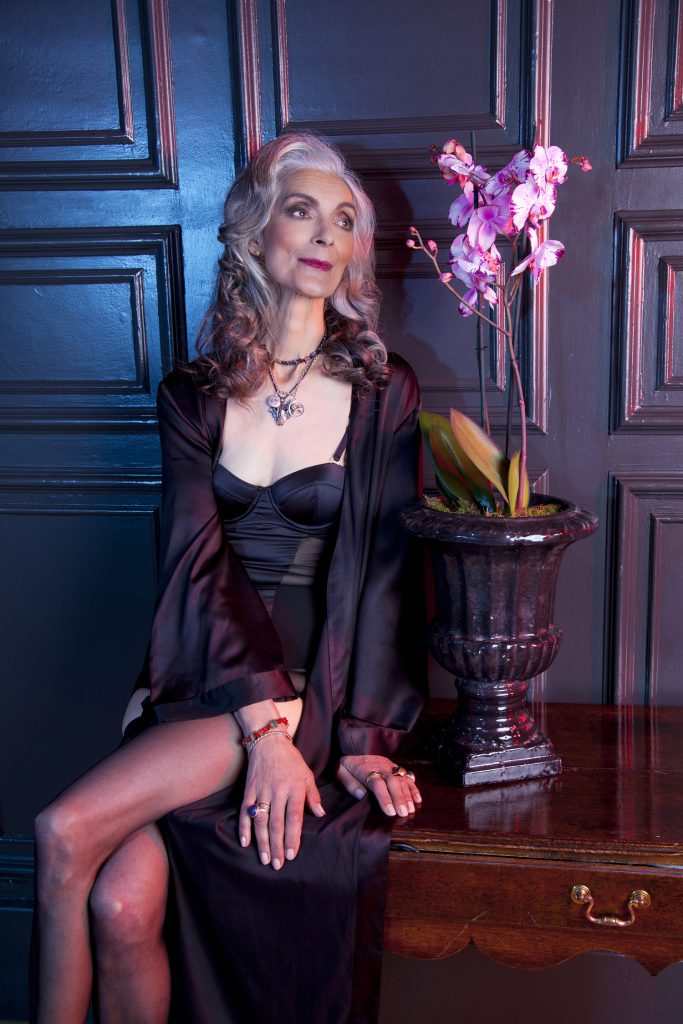 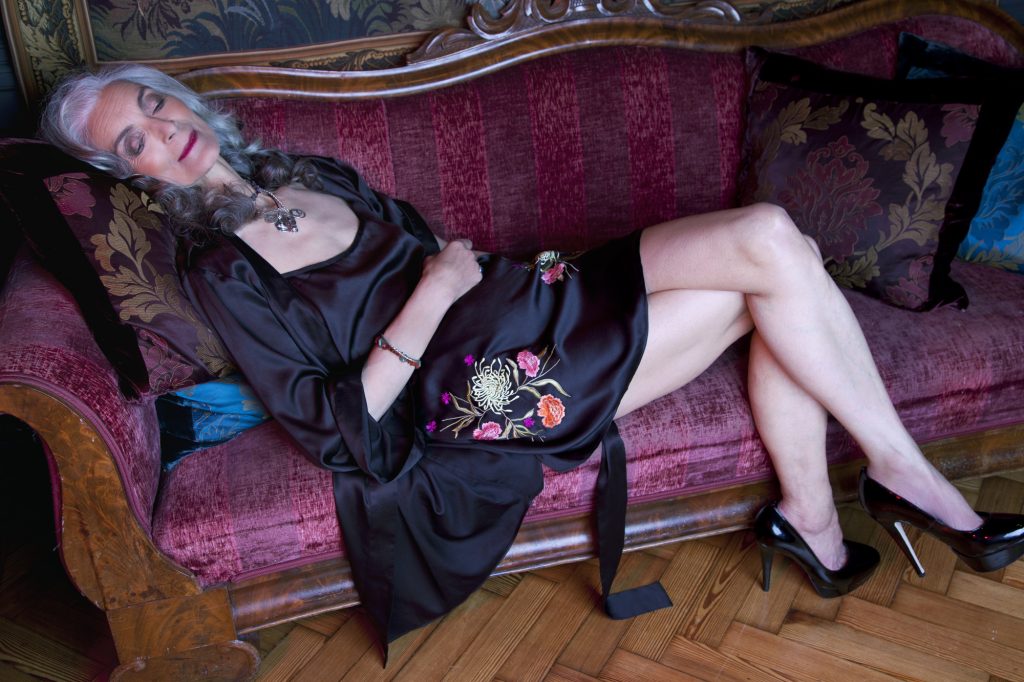 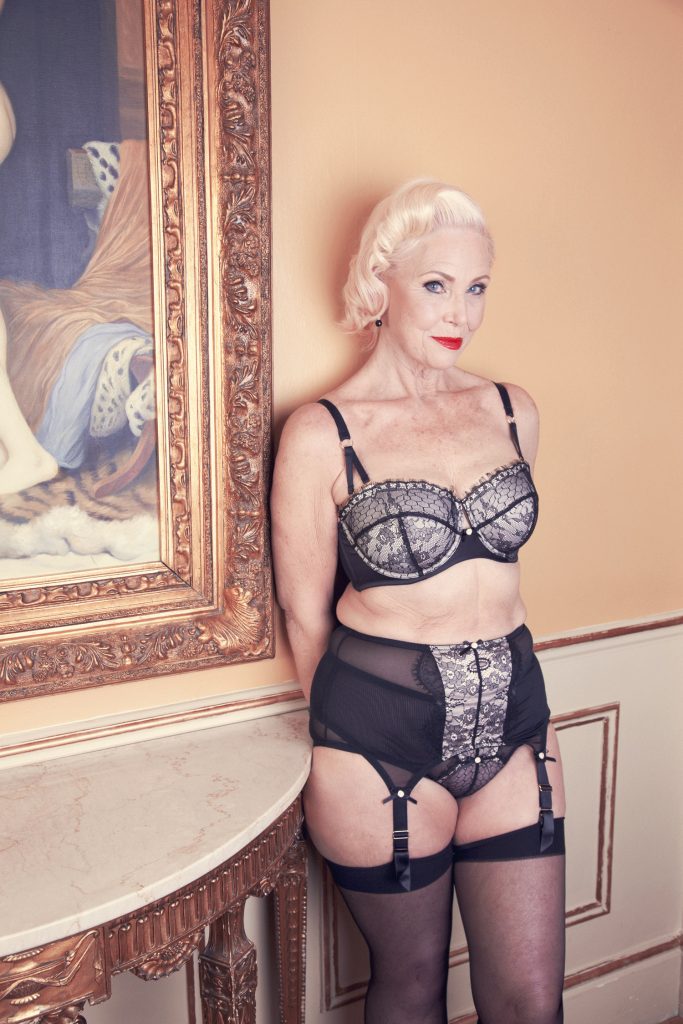 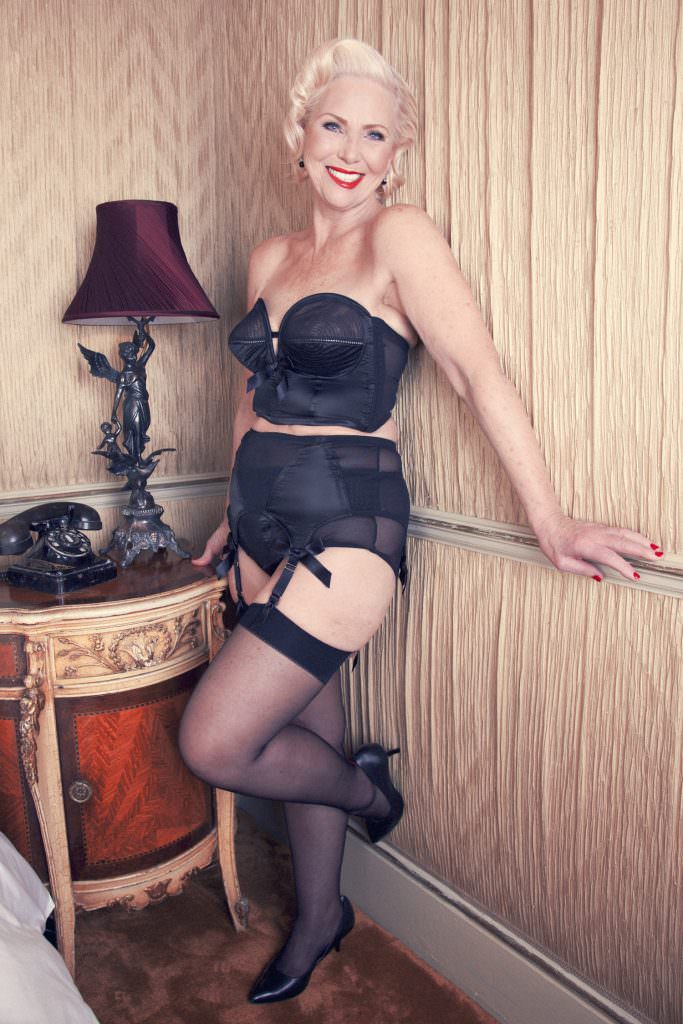 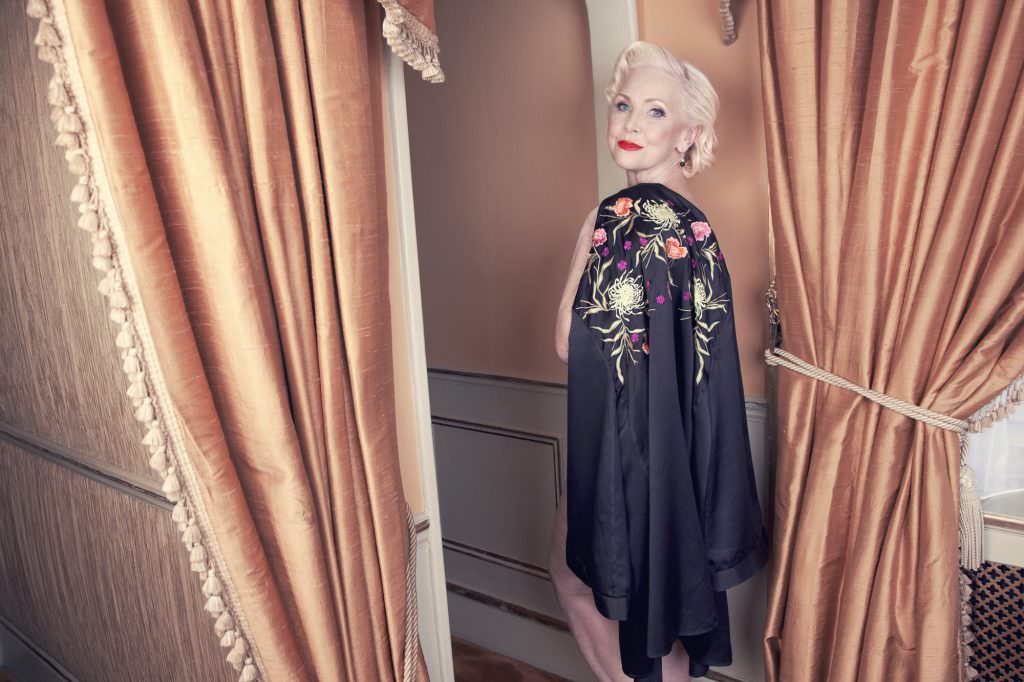 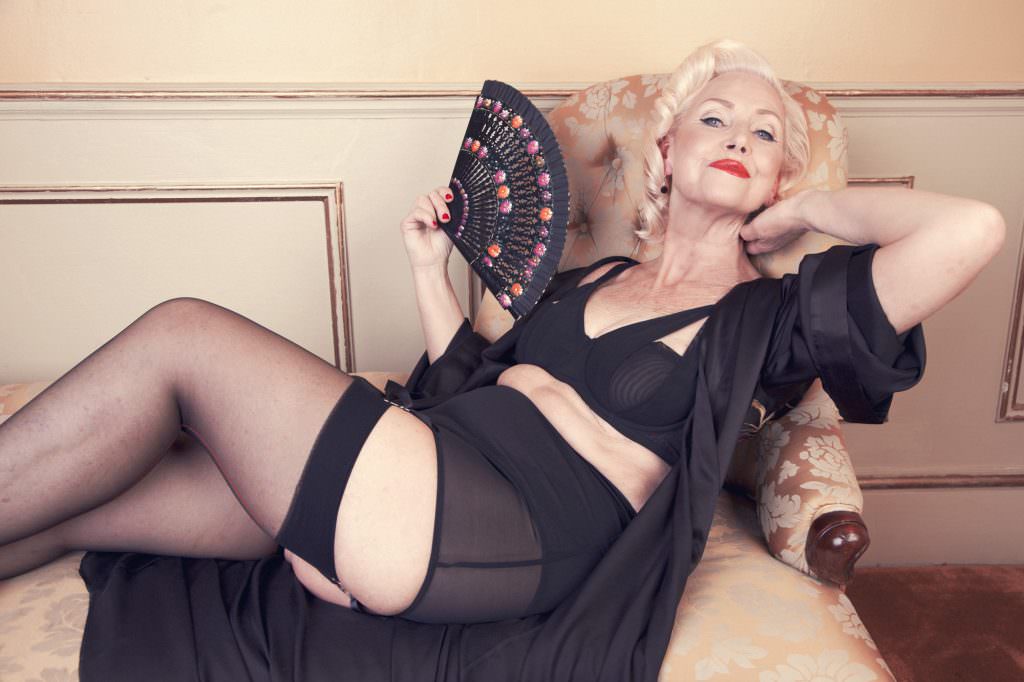