By Rose December 7, 2015 in featured, rose 3 comments
Share this article 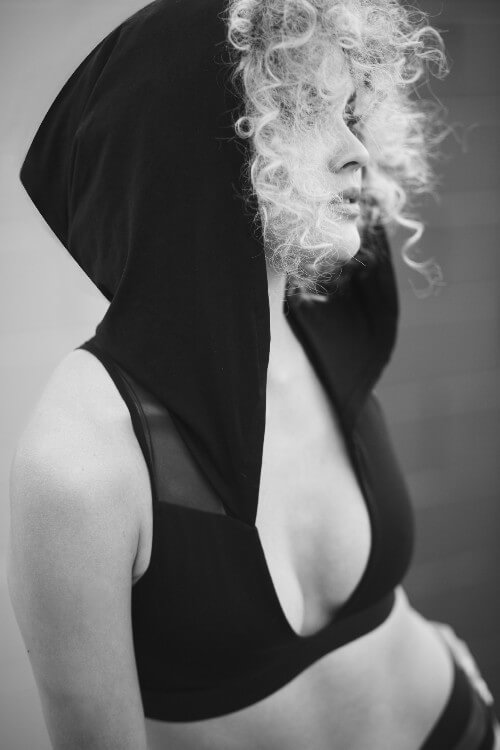 Disclosure: the pieces in this article were sent to me free of charge for review purposes. All opinions are my own.

Strita DTLA is a brand out of Los Angeles that specializes in a lingerie aesthetic that mirrors, and in some cases overlaps with, streetwear. They’re also an indie brand who do all their sewing in the US, which is great to hear if you’re concerned about the ethics of lingerie manufacturing and pricing. Considering that fact, their prices begin to make sense, with bottoms running around $20 and top pieces around $60-90. The brand’s overall goal is to “empower women” to feel “sexy, powerful, and fearless.” They also seem to be throwing some gender ideas into the mix here, with pieces that are sleek and minimalist, with emphasis on construction.

I recently tried a few samples of Strita DTLA for review. I was initially skeptical about how their soft-cup styles would work on me, since I prefer a lot of chest support. But I will say I was pleasantly surprised with how well Strita’s tops worked on me. One piece was the clear standout to me from the samples I saw: the Mateo top. 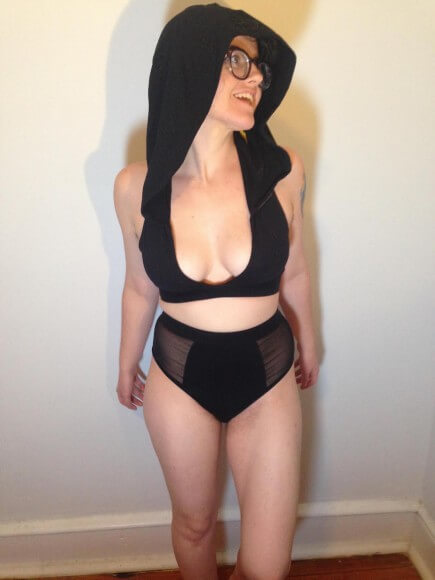 Mateo set. All photos of me by Sara.

The Mateo is clearly Strita’s showpiece. It’s a plunge sports-style bra with full coverage in back, almost no coverage in front, and a hood. It’s a contradiction in lingerie; it covers what lingerie never covers while leaving a lot of breast exposed. And yet somehow this is the most supportive soft bra I’ve tried on in years. The elastic bra band and the full coverage back do most of the lifting. This piece ended up being the one I spent the most time lovingly organizing into outfits. I wore it with cutoff-sleeve t-shirts and jeans, with dresses with low backs, whatever, really. The Mateo has a vibe of its own. It looks like part of a superhero’s costume. The accompanying panties were surprisingly comfortable for how high-waisted they were, confirming my suspicions that Strita DTLA is designing with masked crimefighting in mind. 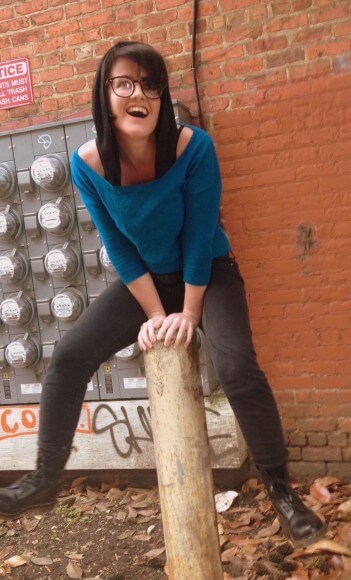 I also looked at a Hyperion Bodysuit, which had a lot of style but ultimately left me a little cold on the execution. Since it’s billed as a streetwear piece I found myself wishing that the back was opaque in the butt region, or at least partially. I also found it to be kind of oddly constructed --- it didn't offer much chest support but was cut kind of low, and the backlessness made it feel like it might very easily fall off. I'm not sure if I'd recommend this particular piece. 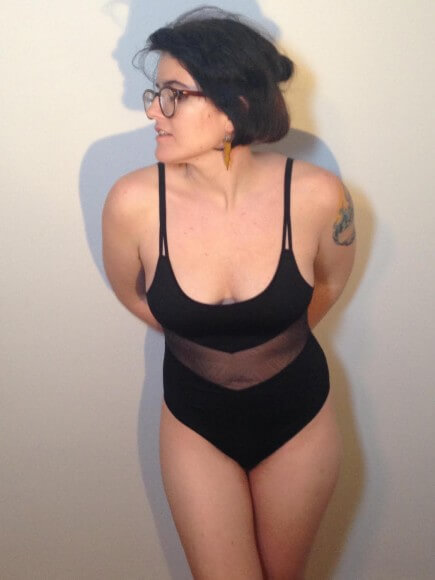 There was also a strange situation with the Fairfax panties sent to me. They were baggy in the crotch and very tight in the back. A friend of mine finally figured out that the problem was that the tag was sewn in the front of the panties, leading me to put them on the wrong way around. A small thing, but one of those little details that makes a difference of comfort and convenience, and therefore something worth mentioning. 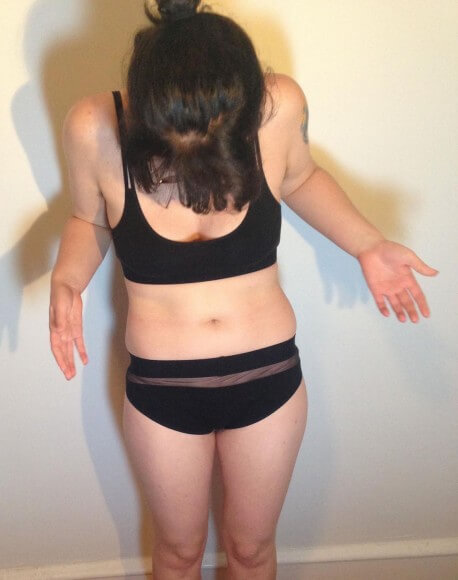 Baggy in the crotch, and the back is very... not safe for work.

From what I've seen, Strita DTLA is a mixed bag, with some really strong and interesting design ideas but some strange missteps in the execution. Most of the magic for Strita DTLA is happening in their tops right now. Strita also has some other tops that appear to use non-conventional support strategies, like this crossover bra. If you’ve been in the market for something like that, that looks like a soft cup but actually holds your boobs comfortably, I’d give them a try.

What do you think of Strita DTLA? Let us know in the comments!