Should You Buy from Ewa Michalak?: 5 Ongoing Concerns

Editor's Note: This article has been edited regarding the legality/illegality of charging VAT for non-EU countries. 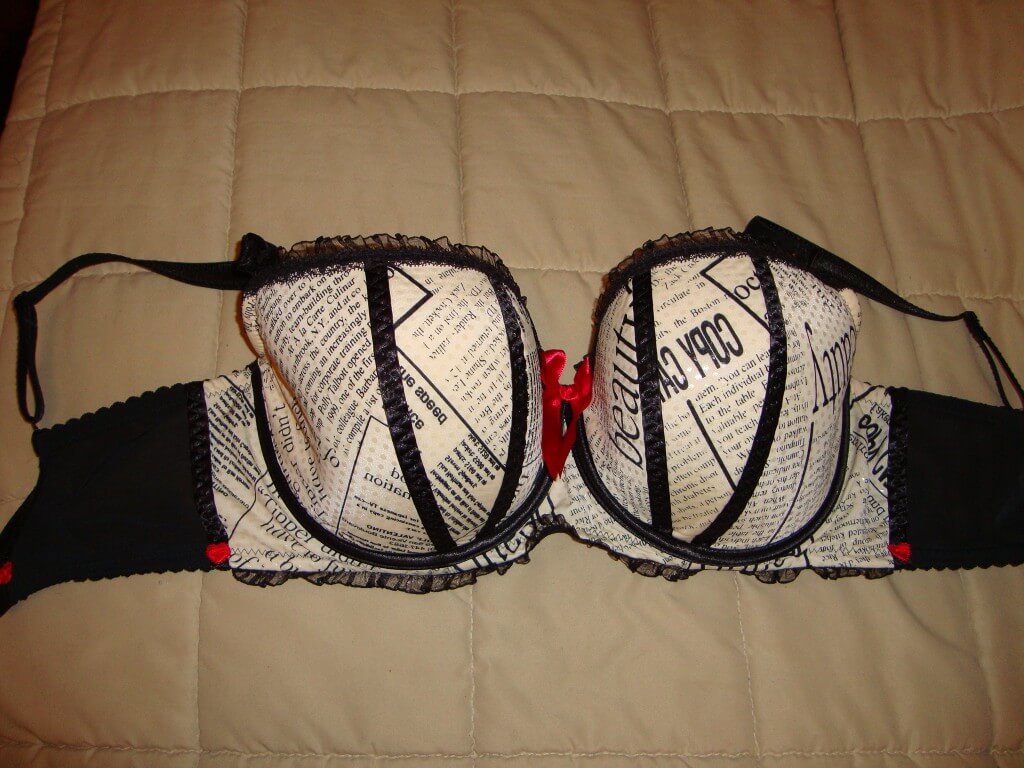 Polish bras are a big deal in the full bust and fuller figure lingerie communities, for good reason: they're awesome. While I've written about various Polish bra options before as part of other articles, I've never done a direct comparison among the companies. This spring and summer, I'll be reviewing each of the major Polish bra companies so everyone can get a sense of which one might be the best fit for them (and their breasts).

I'm starting with a two-part series devoted to Ewa Michalak. This week I'm going to talk about the buying experience and customer service history of the company and next week I'll review my latest purchase from them as the first part of the Polish bra company series. We're starting with Ewa Michalak for two reasons: they're arguably the most popular Polish bra option, but they also have one of the most checkered customer service histories. 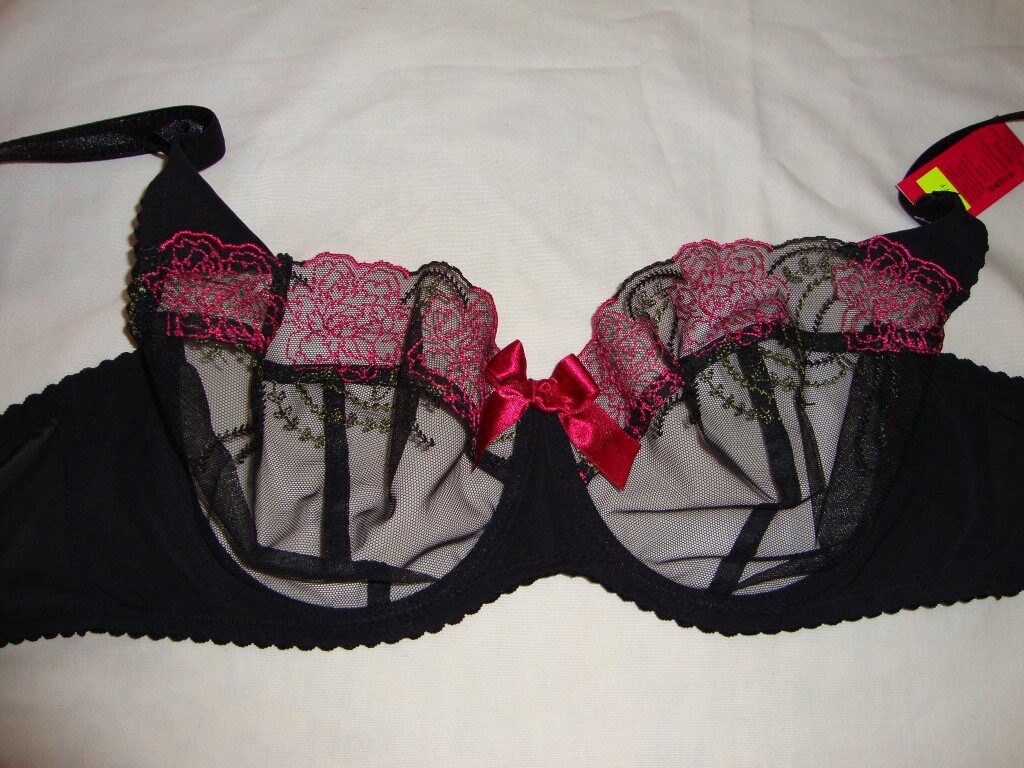 When I came up with the idea for this series, I hadn't ordered from Ewa Michalak in ages. I ordered a beautiful lingerie set a few weeks ago to see what the typical buying experience was like. The invoice images that you'll see are from that order, so they're fairly recent. I'm going to cover the five most common complaints about Ewa Michalak, as well as my own experience - with anecdotal evidence from other bloggers and buyers along the way.

Slow Shipping or Shipments Having to Be Resent A Second Time:

I was really worried about this, as I'd recently heard reports of customers waiting two or three months for their Ewa Michalak orders. Mine came lightening fast, considering the circumstances - in three weeks! Polish Post can be slow and unreliable and packages frequently get stuck in customs, so I was impressed. I didn't experience the issue that some have where packages were returned to Poland and required another shipping fee before they could be sent out again, which I was thankful for.

VAT stands for Value Added Tax. Think of it like a sales tax, but instead of paying a percentage you pay a percentage extra to the company based on the value of the goods. They then turn that into the government and everyone is happy. If you've never heard of this, it probably means you don't live in Europe! This tax doesn't apply to the US, which makes most lingerie purchased in Europe is functionally 20% cheaper.

VAT on my Ewa Michalak Order

That is, unless you buy from Ewa Michalak. This was one of my major issues ages ago and they still haven't fixed it, as you can see from the extra 23% listed on my invoice. I don't know if they think US customers won't know that or if they just don't care, but it's a legitimately bad business practice and it's been going on for years. I get that it is a pain to have two different systems, but every other business that sells to multiple countries does this - some even have automatic calculators on the website to let you know what the price difference will be depending on your location. Most lingerie business deals with this without charging VAT fees, except Ewa Michalak.

It's against Paypal Terms of Service for a company to add a surcharge to get their Paypal fee back, but it is allowed in their TOS to charge a handling fee. See that bottom column? It's specifically a charge for "payment type" - conveniently, Paypal is the only form of international payment that Ewa Michalak accepts. But the real kicker is when you read over: see how that 23% VAT charge that has also been applied to the Paypal charge? 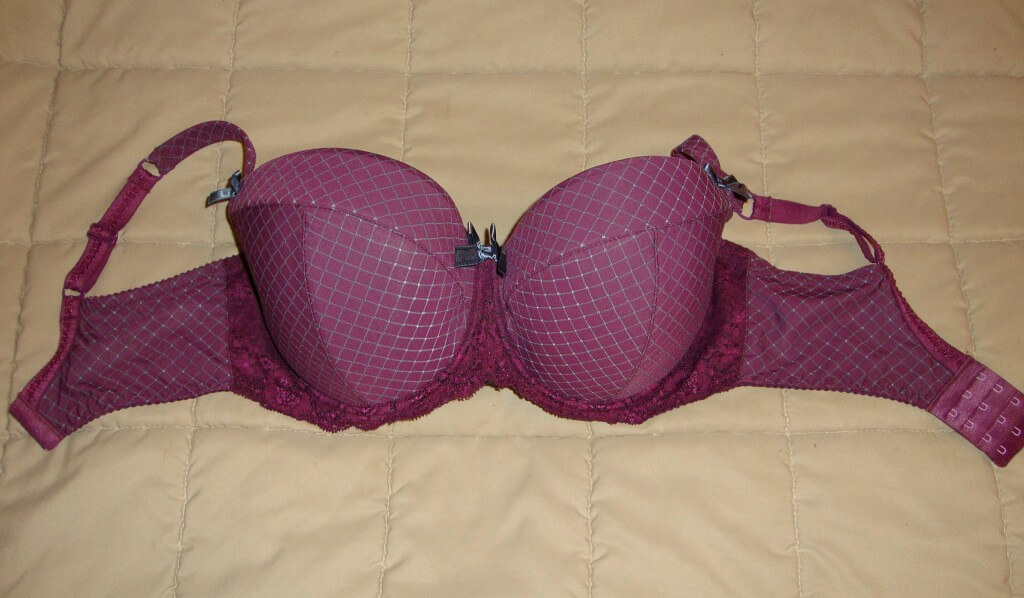 Lack Of Customer Service or Outright Rudeness to Customers:

Customer service is a really subjective area, especially when you're dealing with different cultures and a language barrier. I've heard from multiple Polish bloggers and customers that the idea of customer service in Poland is completely different than what Americans expect, which is fair.  That said, if you've heard of Ewa Michalak it's probably either through fans of their bras or due to their major customer service issues awhile back that got tons of press in the lingerie community.

The lingerie community has documented these issues pretty throughly: from outright refusal to communicate to pulling various bra sizes off the site as a punishment for customers who responded to a question about fit on the Ewa Michalak Facebook page. Various people have also reported feeling shamed by the company's descriptions and attitude towards different types of breasts. Some customers were even told to go to a different brand when they questioned the fit of the bra that they received. 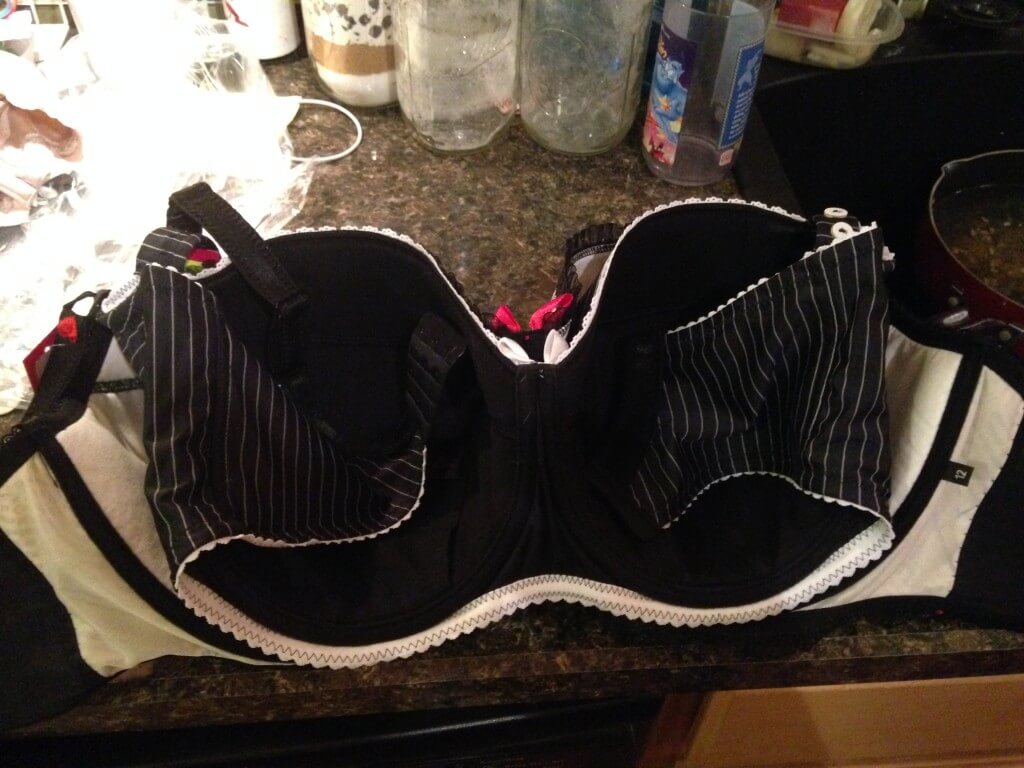 I only bought one bra, so I can't do a direct comparison against another in the same size. I'm tempted to do another order, since there's a bra I really want and this is an issue that I'd like to look into further. The bra I received was well made, felt right on in terms of fit and is beautiful.

That said, other bloggers have clearly documented some serious quality control issues. Since you can't really complain about bad products due to the customer service issues, that leaves you with the option of either selling the bra on or just getting stuck with a badly made bra. Ewa Michalak gets great press from bloggers, so I wasn't surprised to hear from a blogger a few years ago that, when they complained about flimsy wires, they were told that they'd be re-sent a bra with "the good wires" (I heard this in a private forum so I don't want to out the blogger who said it, but I was really shocked by it at the time).

Given my latest experience, would I buy from Ewa Michalak again? My answer is yes, if the bra was beautiful enough. However, I would do it knowing that I was getting overcharged and that I was taking a calculated risk on what the final product would actually be like. I don't mean for this article to sound like a hit piece on Ewa Michalak: it's not and I still like their products very much. I just think that any company, especially one as popular as Ewa Michalak, shouldn't be able to get away with covering up some dicey business practices with extremely pretty lingerie.

Ultimately, if this stuff bothers you enough, you should shop somewhere else. If you love Ewa Michalak and just want your bras, you can also decide that you don't care about all of this. Both options are totally valid: that's the beauty of informed consumer choice.