Queer visibility is a strange thing when discussing women's lingerie. A lot of indie men’s underwear designers are open about being gay and specifically market toward gay men (Andrew Christian comes to mind).

Indie lingerie for women, on the other hand, seems to not get marketed as “by queer/for queer." I wonder why? Is gay male underwear seen as more distinct from straight male underwear, putting pressure on designers to come out? Are lesbian designers worried about alienating straight female customers? Is it a love of privacy on the part of queer lady designers?

Especially given that homoeroticism is often used to sell lingerie (see this Sexy CPR ad for Fortnight Lingerie), it seems almost paradoxical that designers themselves often remain silent on the subject.

However, in a climate in which it's more common to depict girls kissing in a lingerie ad than to actually admit to kissing girls, there are some designers, brands, and online retailers that are happy to declare themselves queer-owned. I want to show these queer-owned lingerie companies some love for having the chutzpah to come out...and I also want to show off the diverse styles of lingerie that all fall under the larger umbrella of "queer." 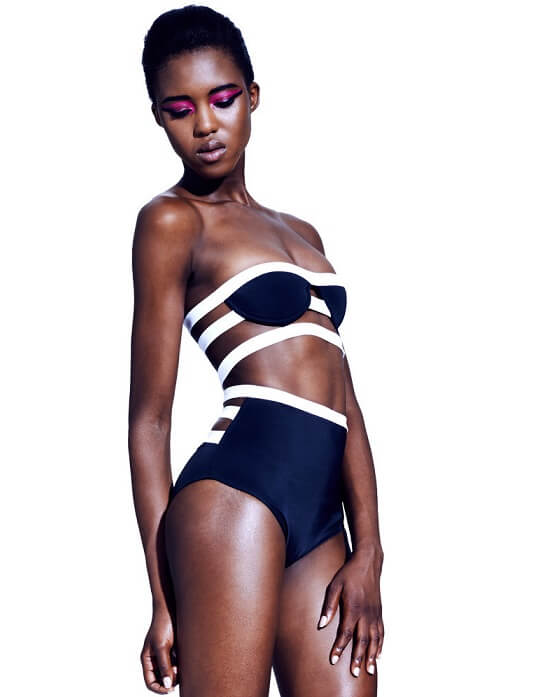 Chromat is an experimental lingerie brand famous for dressing Beyonce during the Mrs. Carter Tour. Chromat's designer, Becca McCharen, is queer (she's engaged to artist Christine Tran), and she's also committed to representing people of color, trans people, and plus-sized people in her runway shows, which is refreshing from a high fashion label. You can read more about her (including several quotes) here. 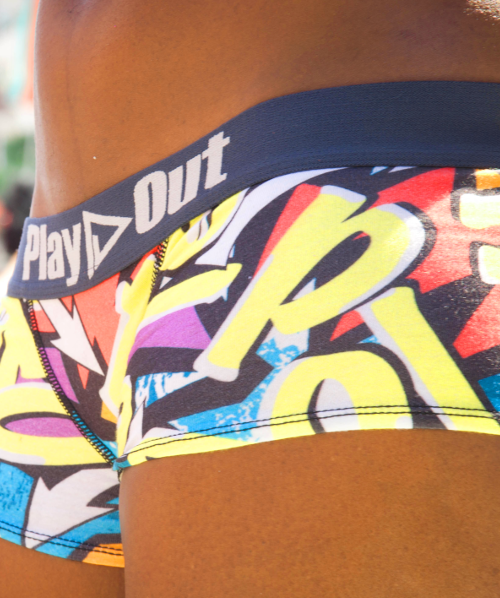 PlayOut has two queer lady designers, and is engaged in a radical conversation about gender and the breakdown of binaries. They sell two cuts of underwear, but they explain that they don't think of them as distinguished by gender but by fit.

As you can see here, their runway shows play with gender in all kinds of intriguing ways.  In a recent photo shoot, they showcased masculine-of-center breast cancer survivors who have undergone radical mastectomies. 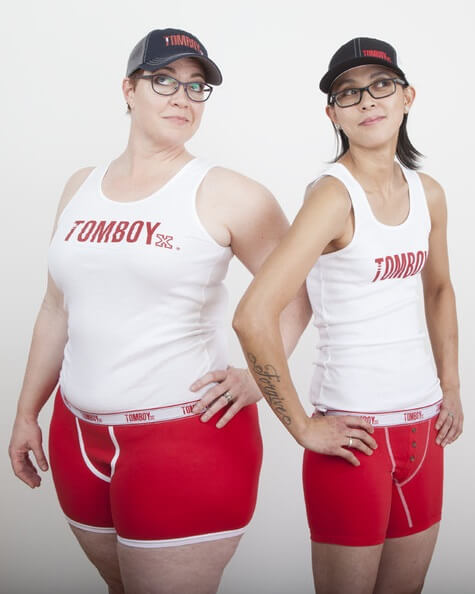 A favorite brand of mine, TomboyX designs boxer briefs for women with quality and detail in mind. The owners, girlfriends Fran and Naomi, began their mission with the question "How hard can it be to start a clothing line?"

TomboyX is on its way to becoming a classic queer brand. It's exciting to see people making a product they're proud of, one that fills a niche they've perceived for a long time. TomboyX is doing exactly that. 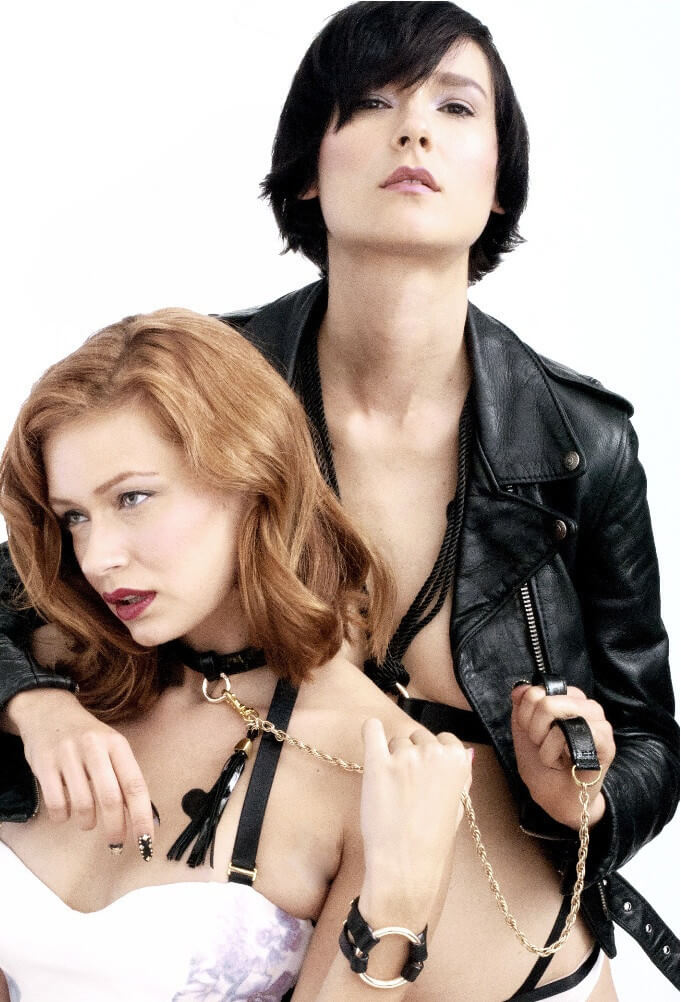 Via FYI by Dani Read.

Designer Dani Read identifies as queer and has been profiled in Out Magazine, and her photo shoots typically incorporate some level of homoeroticism. As I've said before: it's refreshing to see a queer ad image done right. 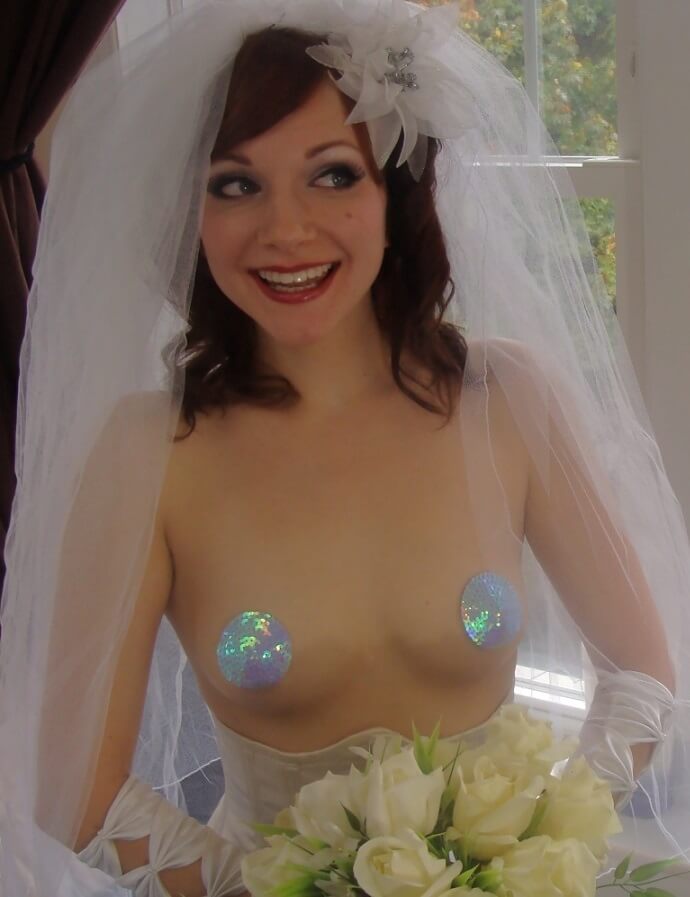 Suadela is a small company making pasties and refurbishing vintage lingerie. Owners Cruel Valentine and Sauda Namir both identify as queer and are burlesque performers, and their work reflects their interest in costuming. Their product images, like the one above, showcase their burlesque roots and a tongue-in-cheek approach to sexuality. 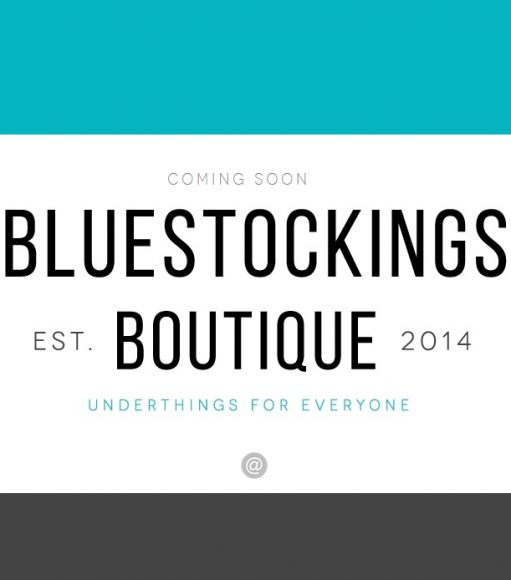 This is more of an honorable mention, since Bluestockings hasn't launched yet (look for them in April of this year). But founder Jeanna is queer, and is attempting an ambitious online project of curating and selling lingerie that accommodates queer and trans people of as many stripes as possible. You can read about her journey toward successful online retail here.

I'd love to see more queer-owned brands get their start, or see more extant designers come out as queer. What's your favorite queer-owned lingerie brand?