Corsets Are Not Self-Hatred 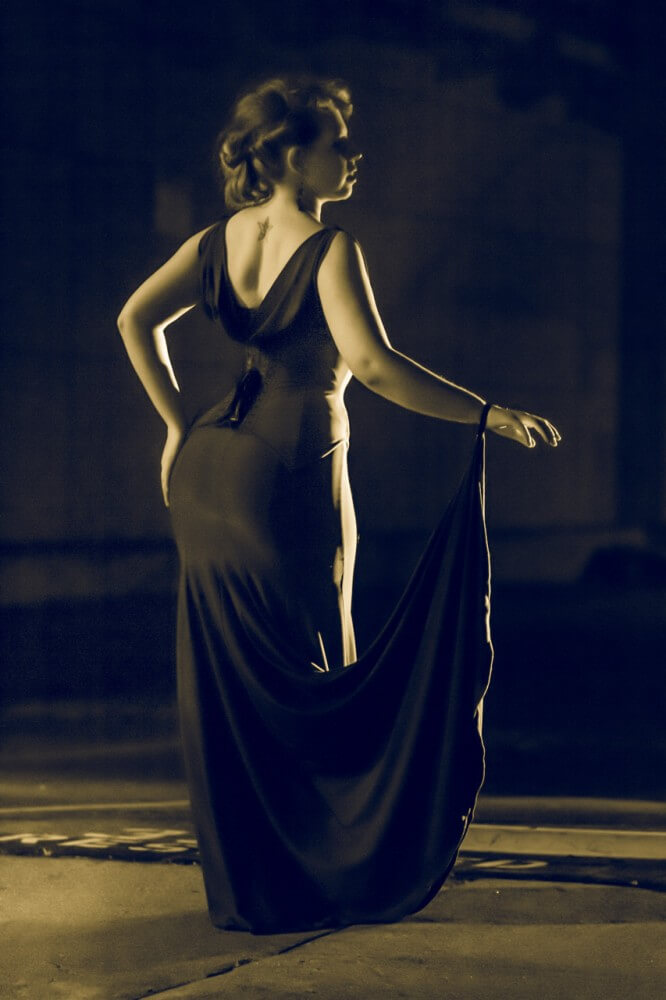 There seems to be a common misconception that women who wear corsets must "hate themselves" or "hate their bodies." This is patently untrue and leads to endless concern trolling from those who think they know from vague hearsay more than those who have actually researched, invested in, and chosen to wear these unusual garments. Never mind that if someone really does hate their body, shaming them about it is probably the least effective thing you could do. 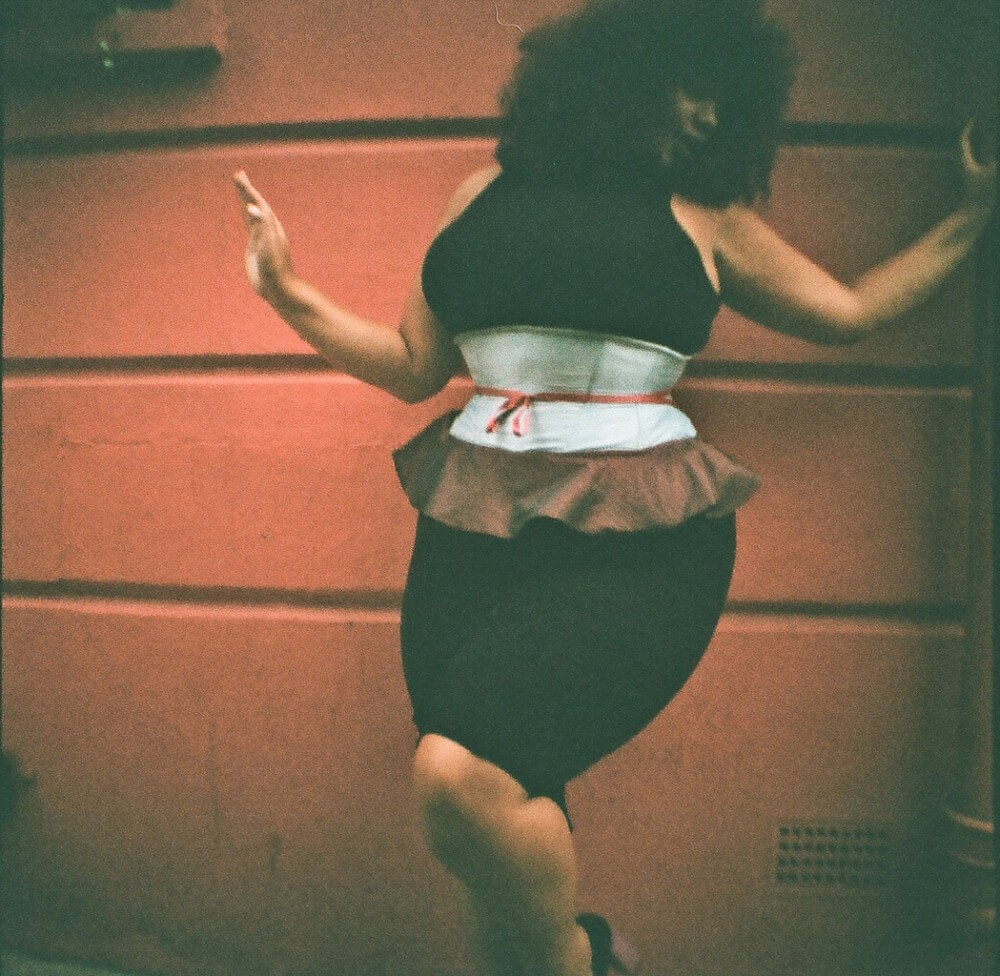 There are three main varieties on this theme that I hear most often...

No, women who wear corsets don't inherently hate their (uncorseted) body or themselves. Whether an occasional wearer, serious tightlacer, or devoted waist trainer, I haven't found corset fans to be any more insecure than those who don't wear corsets. Actually, the corset community tends to be very body-positive and some find that wearing their corsets increases their awareness and appreciation of their own body, even uncorseted. Why are corsets so stigmatized? (Mostly because they are so uncommon, I suspect. The adage, "Familiarity breeds contempt," definitely does not apply to corsets.) Do we think that women wear high heels because they hate their bodies? Push up bras? Makeup? Fake eyelashes? What about tweezing our eyebrows, dyeing and curling or straightening our hair? Of course not.  To make the same assumption about diet or exercise would be laughable, though of course cosmetic surgery often faces similar criticism and assumptions as corsetry. This concern can come from any direction, but it's particularly ironic when coming from a self-proclaimed feminist, because modern day feminism is ostensibly about having choices. 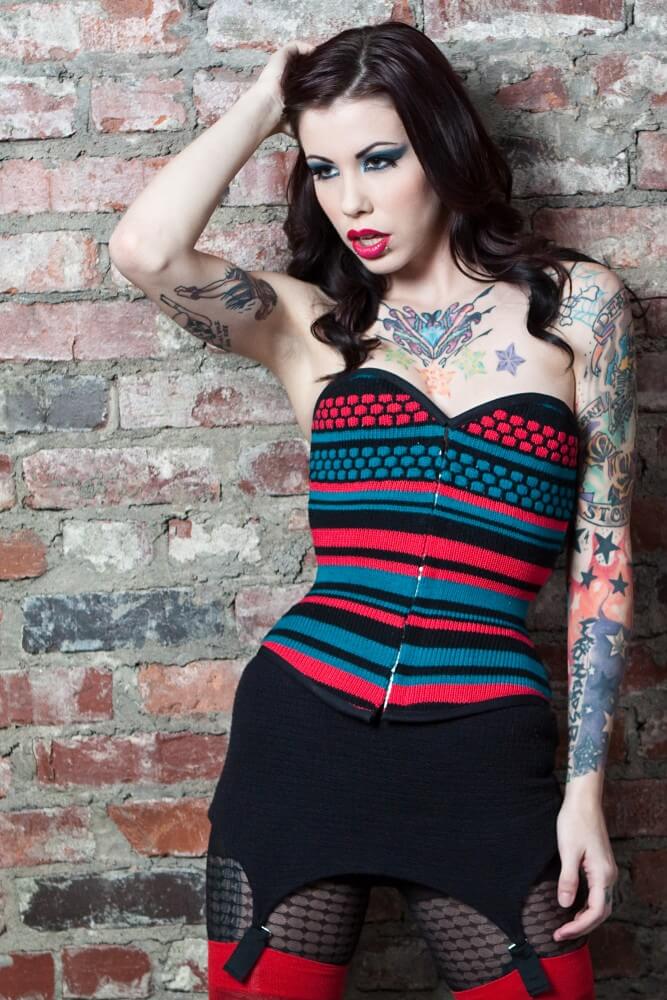 No, women don't wear corsets in a misguided attempt to make themselves more attractive to men. Those who wear corsets tend to do so primarily for themselves. They may have varying degrees of support and encouragement from their partners, but it's my experience that most men either don't care or are a little weirded out by serious corsets. An occasional corset may be intriguing in the bedroom or at a fancy occasion, but dramatic tightlacing or daily waist training is liable to be met with some amount of suspicion. Bonus irony points (see above) because there is a modern association between corsets and the patriarchy, when historically men have a long history of being suspicious of corsets. 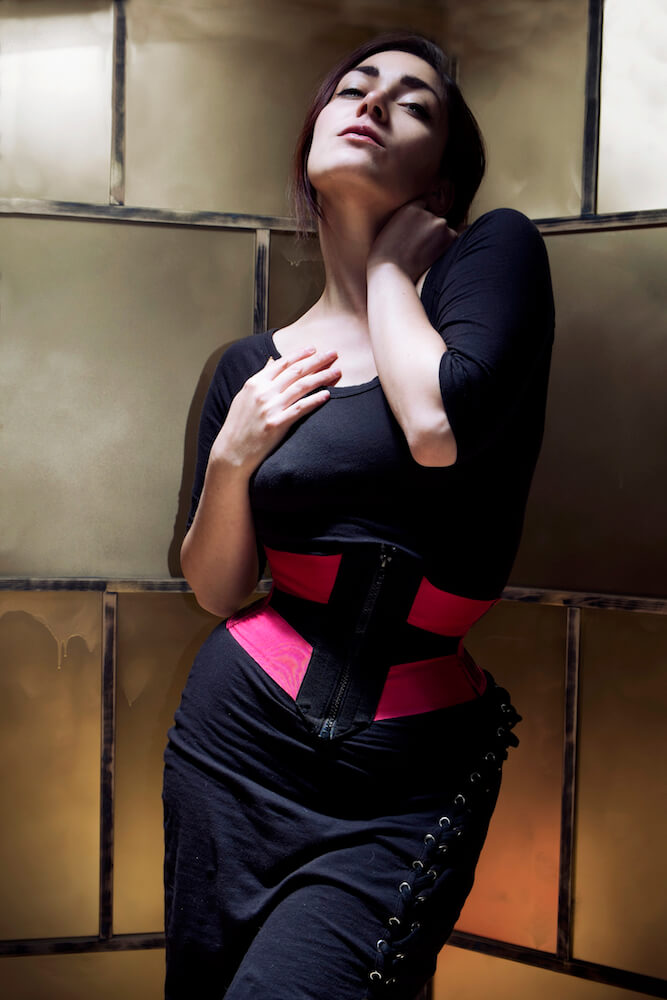 No, women who wear corsets aren't "torturing" themselves because of the above specious allegations. Because corsets aren't torture. When a corset fits well, it should feel supportive, if not jammies-and-a-t-shirt level comfy. The vast majority of corset wearers aren't doing any damage to their bodies. There's a small percentage of people who find any level of compression physically uncomfortable or anxiety-inducing, of course, but I have found them to be outnumbered by the percentage of people who derive physical or emotional benefit from corsets. 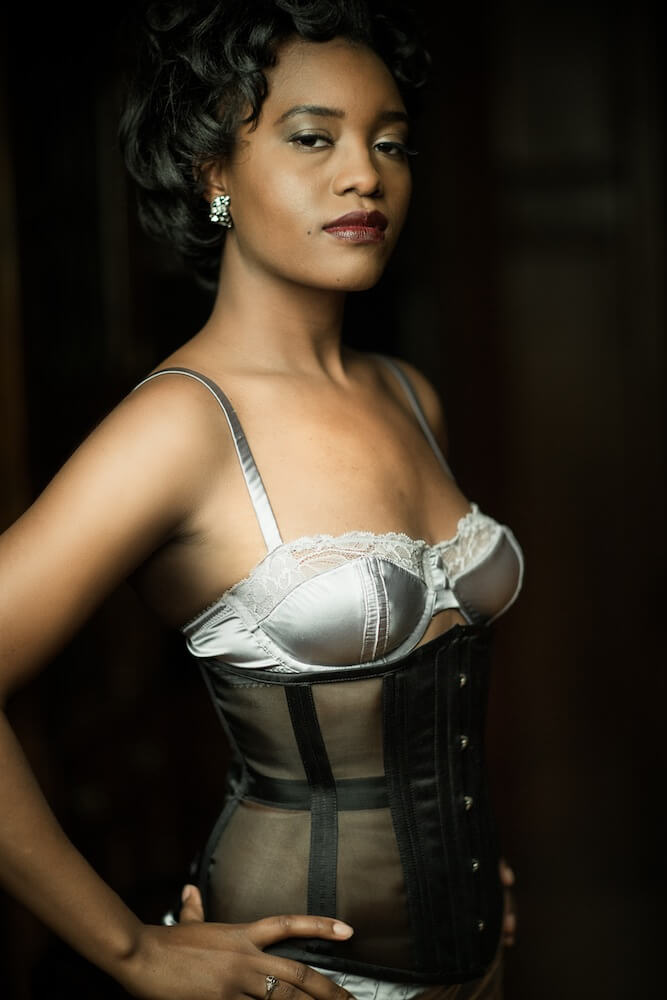 If you're already involved in the corset community, chances are such assumptions and body snark are anathema to your personal experiences and beliefs. Even if you're new to corsets, or haven't yet dipped your toes in the water, I encourage you to speak out when you hear these myths propagated. No, corsets are not self-hatred. Check out #realcorsetsrealpeople and of course feel free to make your own contributions to the tag.