The Lingerie Addict Kickstarter is Live!!! (And We've Already Reached Our Goal!)

If you already follow me on any of my other social channels, then you already know I'm just a scooch late getting my new Kickstarter campaign up on the blog. That wasn't deliberate; I've had this post sitting in edits for about two days now. But every time I was ready to update and publish, there was a new (and noteworthy!) development to the campaign. And so here we are, roughly 48 hours or so since launch, and things have quieted just enough for me to get in here and do those final edits.

So! You already know what I'm about to say. For the first time ever, I'm running a Kickstarter for The Lingerie Addict. The spark for this idea happened several months ago, after sharing a link to my Patreon. Several people told me they'd love to support TLA, but a monthly commitment just wasn't feasible. Then they asked if I had ever thought about Kickstarter? I was familiar with Kickstarter, of course, but I don't think I'd ever seriously considered it for my own work. Until now.

Rainbow Lingerie Addict Logo. This goes on the sticker.

While all of those factors are definitely in our favor, we're also still an independent lingerie blog. What that means is we not only lack the kinds of investors or funders larger fashion-focused sites may have, we're also still very much industry outsiders. The fact that brands can't purchase reviews, that we won't republish press releases, and that we have opinions on how the intimate apparel industry can and should do better creates some significant tensions between TLA and most of the old guard lingerie industry.

I also believe The Lingerie Addict's explicit focus on diversity and inclusivity is important. Honestly, that's related to our independence too...there is no "higher-up" I have to answer regarding our mission to be a lingerie resource for as many people as possible, no matter their age, size, budget, ethnicity, sexuality, ability, and so on. 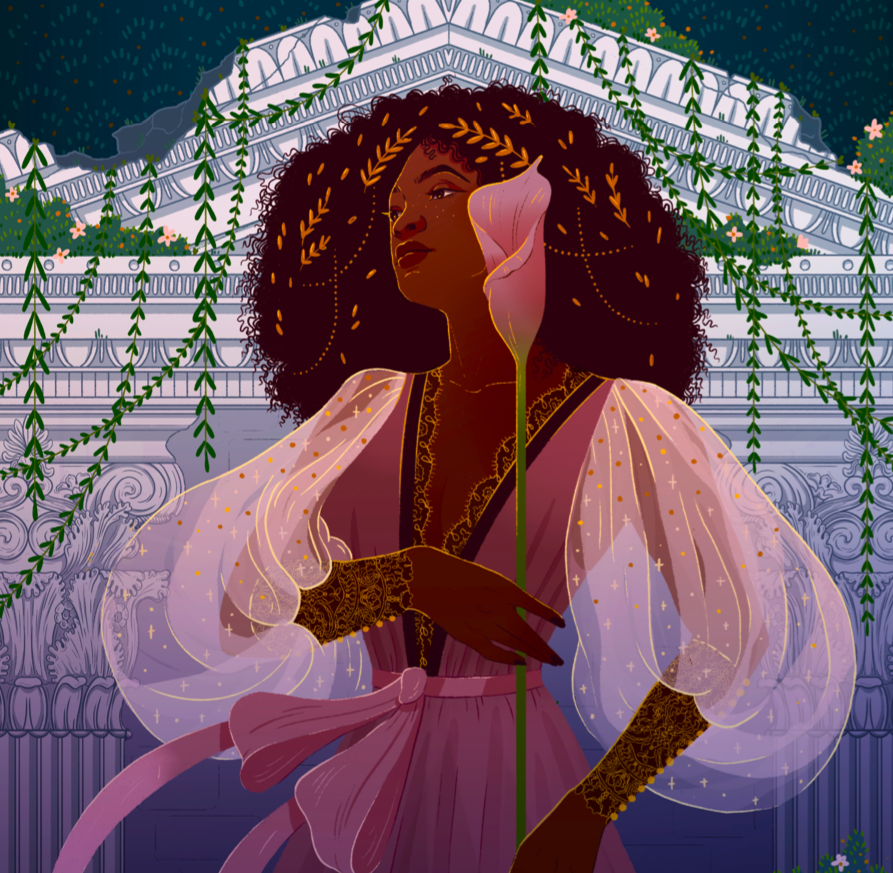 My original Kickstarter goal was $6,000, but as you can see from the photo at the top of this post, we're a bit beyond that. Now we have a stretch goal of $12,000. That number isn't arbitrary. I chose it because, while $6,000 was enough to fund our team of writers for 6 months (and give them all raises), $12k means those positions will be 100% funded for a year. That funding equals more of the things you know and love about The Lingerie Addict. More articles, more reviews and more insights into the world of intimate apparel.

I've put together a list of Kickstarter-exclusive rewards that will ONLY be available for the length of the campaign and never offered again. I'm totally serious here. If there's something you really want, don't hold out in the hopes you might be able to get it later. You won't. Below are a few of the highlights, but there's definitely still more to come! I've got some new pledge incentives in the works right now that I'm announcing soon. And for the full and most updated pledge list, you'll want to visit the Kickstarter directly. 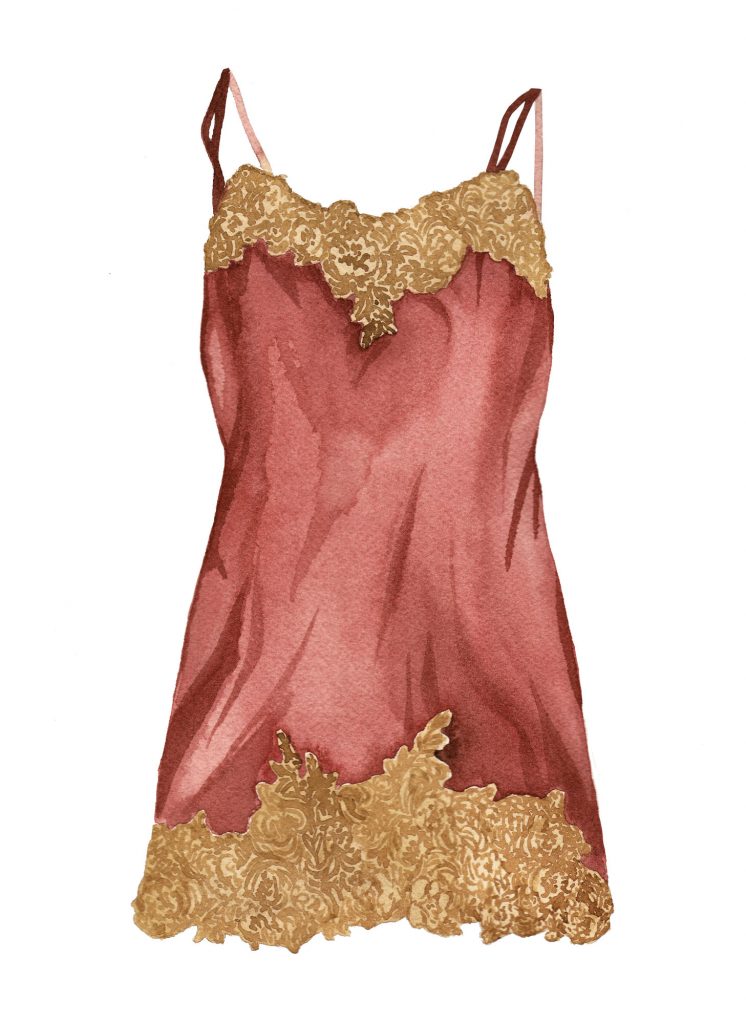 One of the original watercolors available from the illustrator of In Intimate Detail, Sandy Wirt