By Cora Harrington July 12, 2016 in corset 9 comments
Share this article 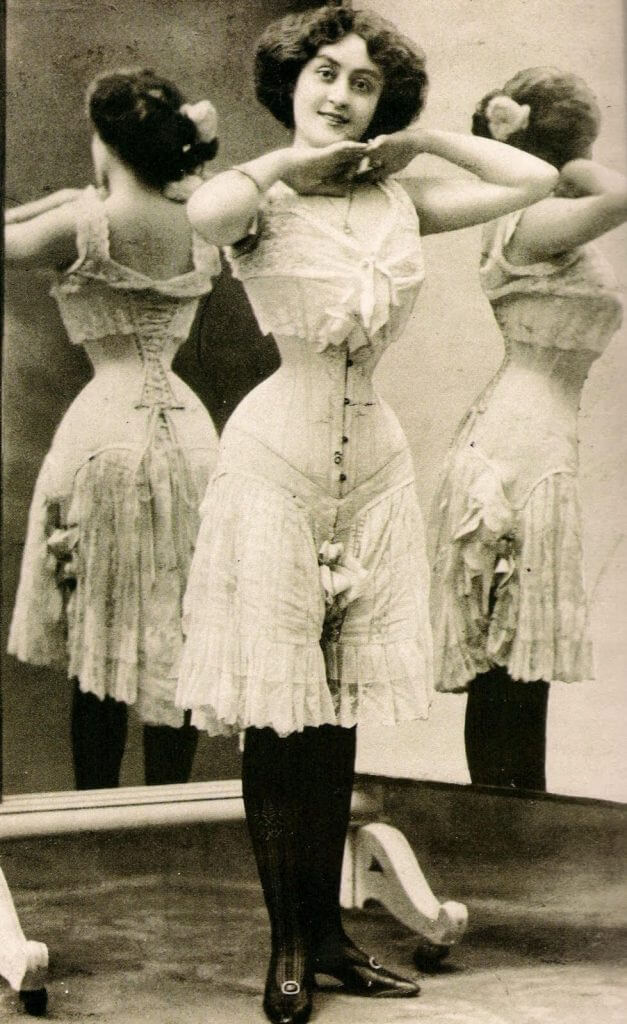 Marianne had it right when she said back in 2014, that've for as long as there've been cameras, there've been people making boudoir art.

While these photos were likely intended to titillate when first produced (and I'm sure there are at least a few people out there who find them provocative even now), what I like most is how they show late 19th and early 20th century underpinnings on the body. While I would never assume these photos represent "typical" everyday Victorian underwear, they do offer a different and valuable perspective on the undergarment aesthetics of the era. It's fascinating to me that you can see the beginning of modern day lingerie traditions (such as lace trim on your underwear or a bow at the center of your bosom) on garments that no one wears anymore. The silhouettes may be different, but the language of lingerie is the same.

Do you have a favorite underfashion era? What do you love most about it? 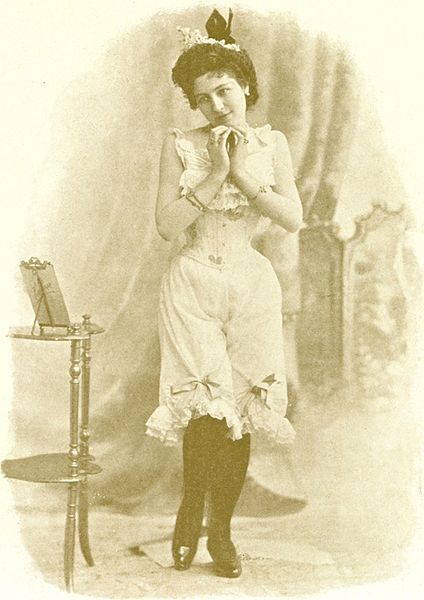 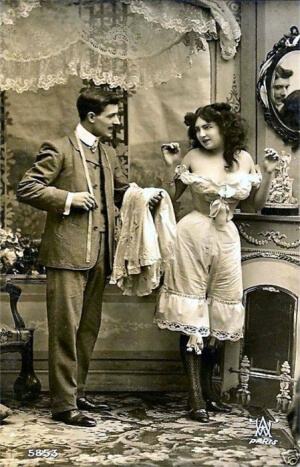 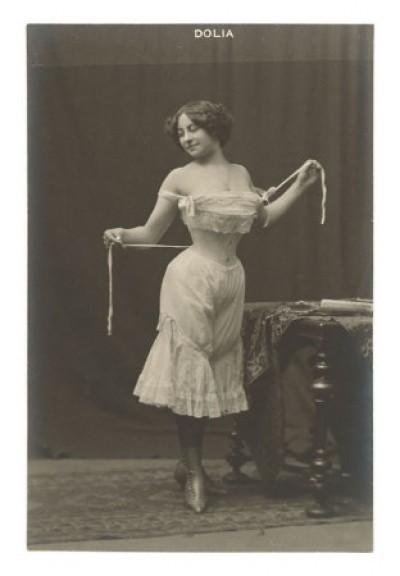 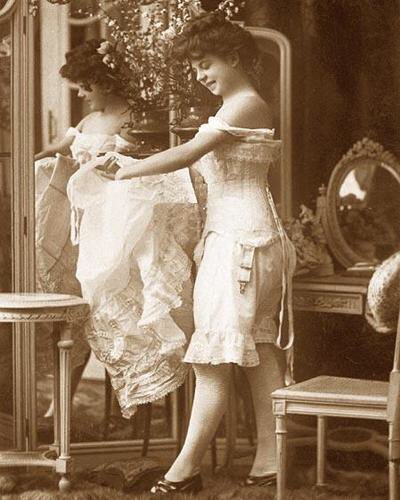 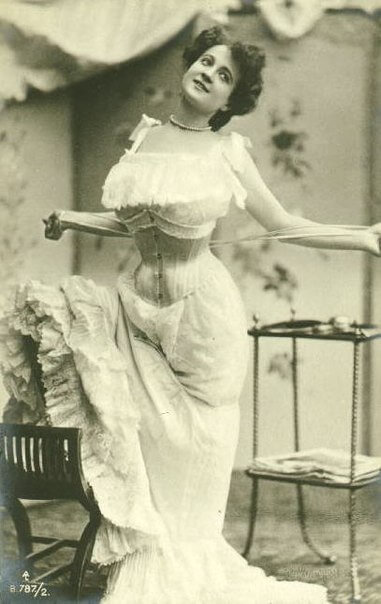 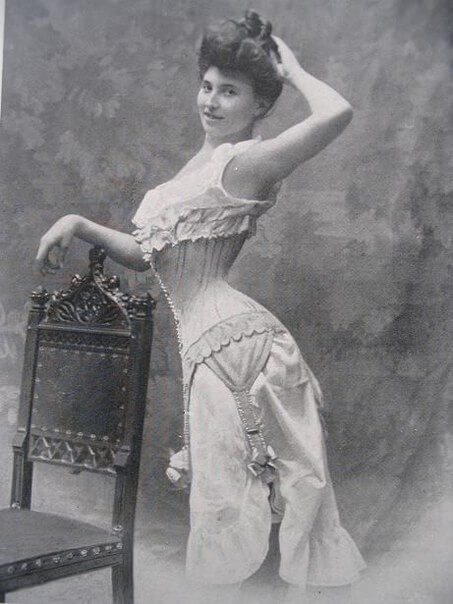 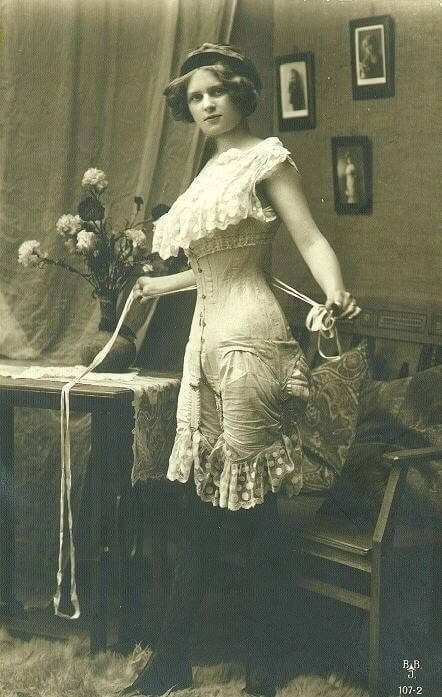 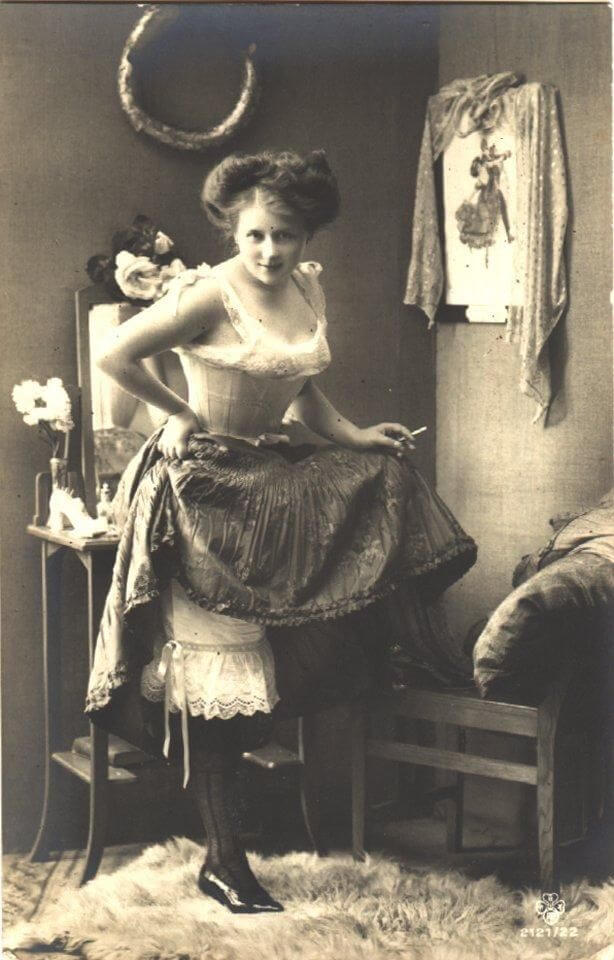 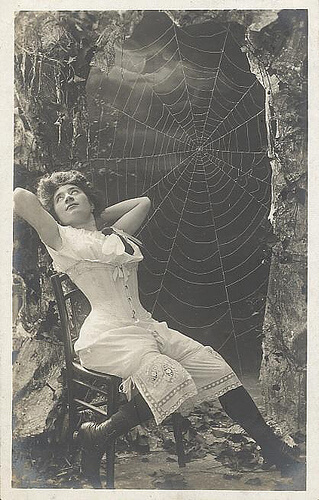 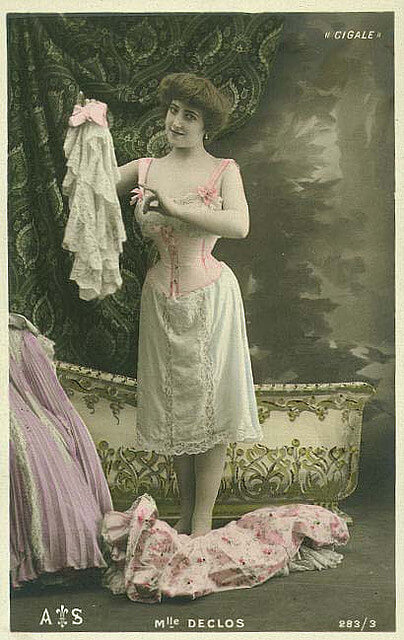 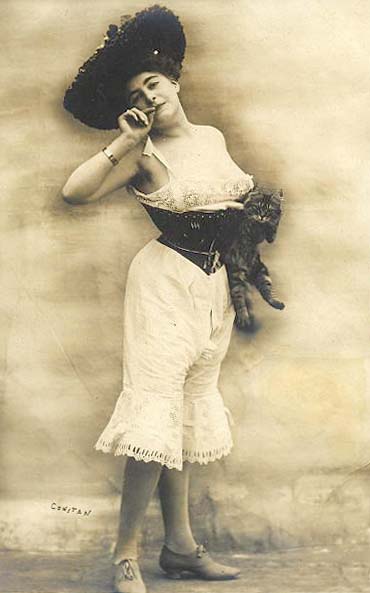 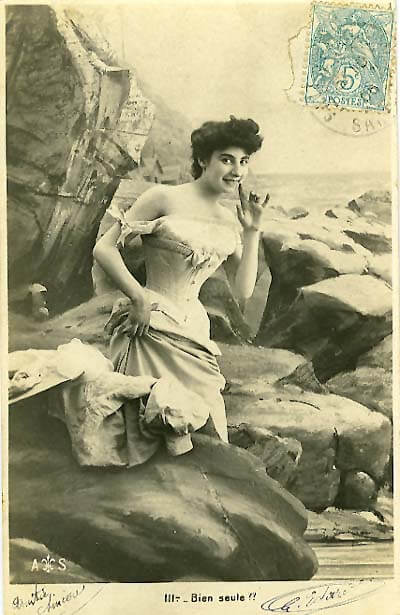 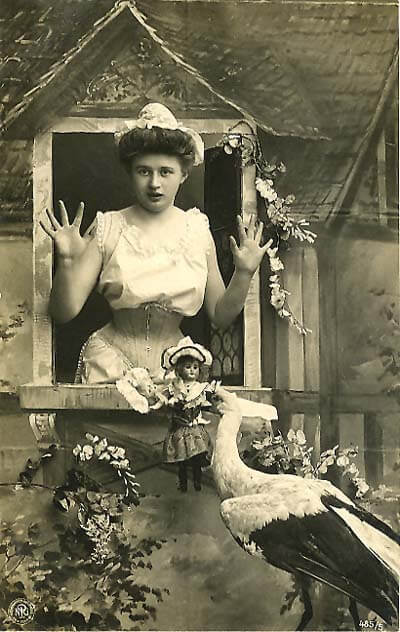 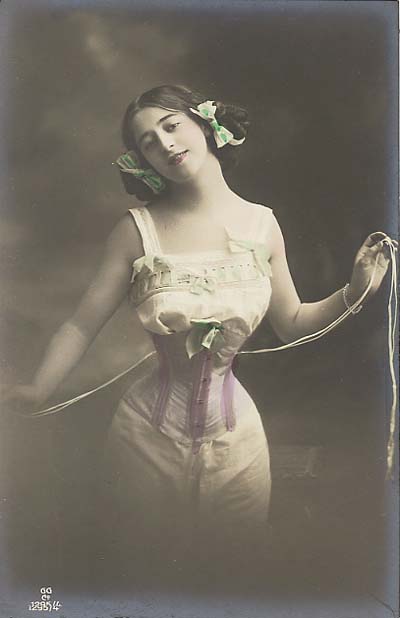 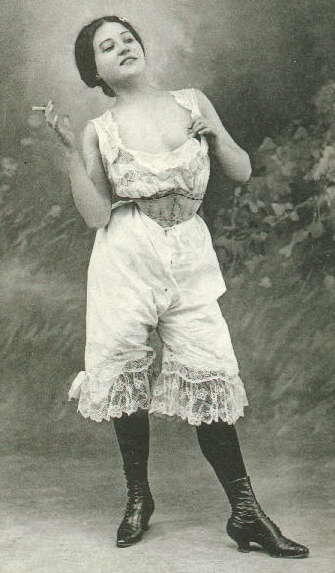 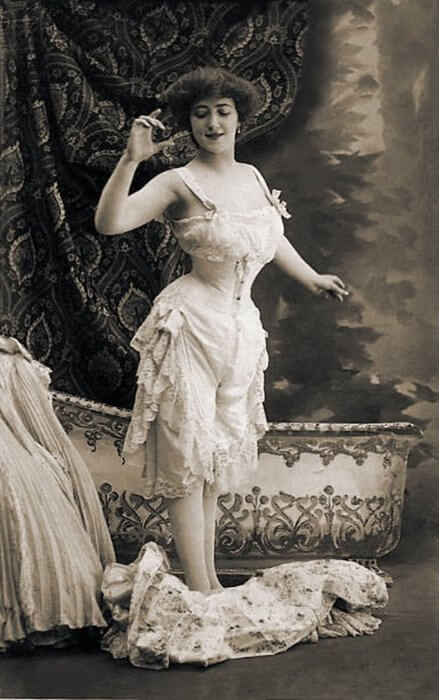 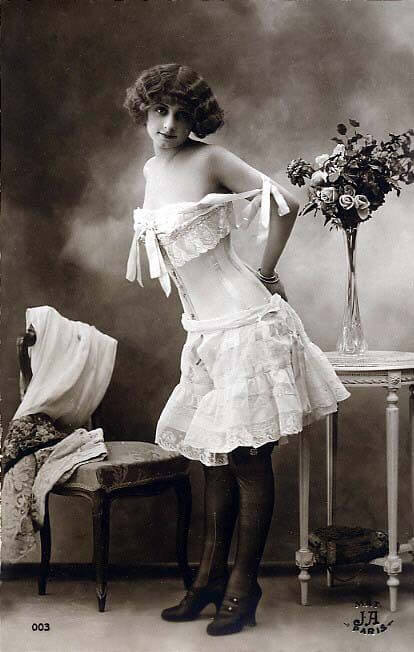 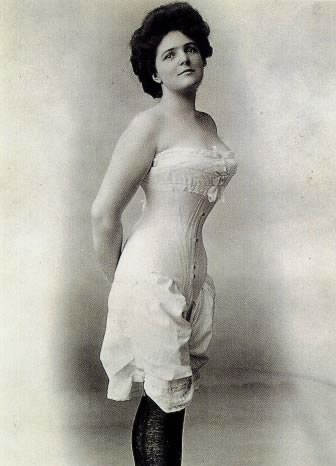 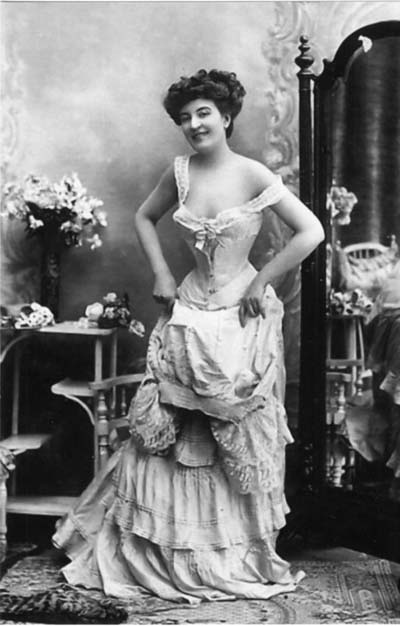 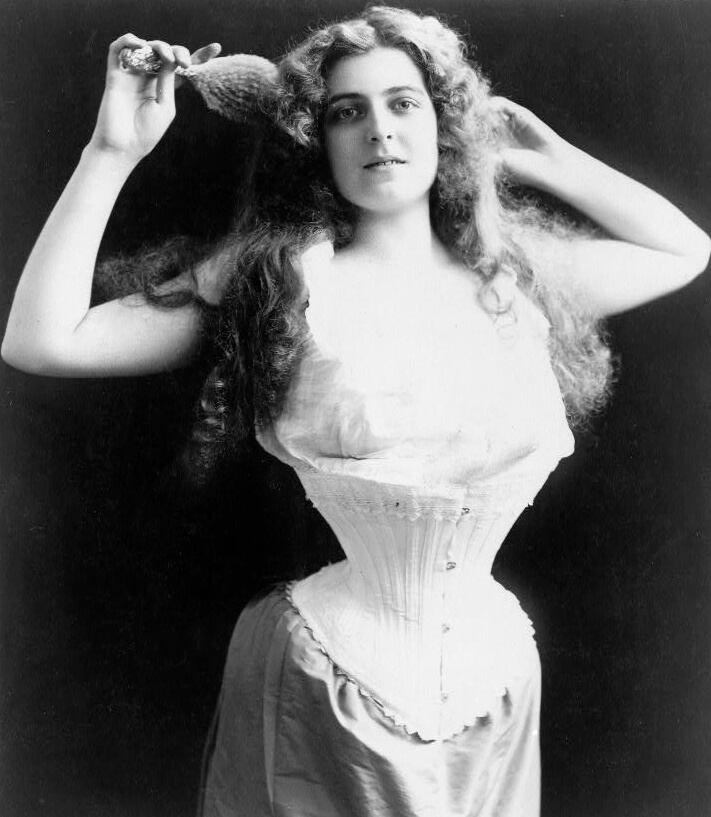