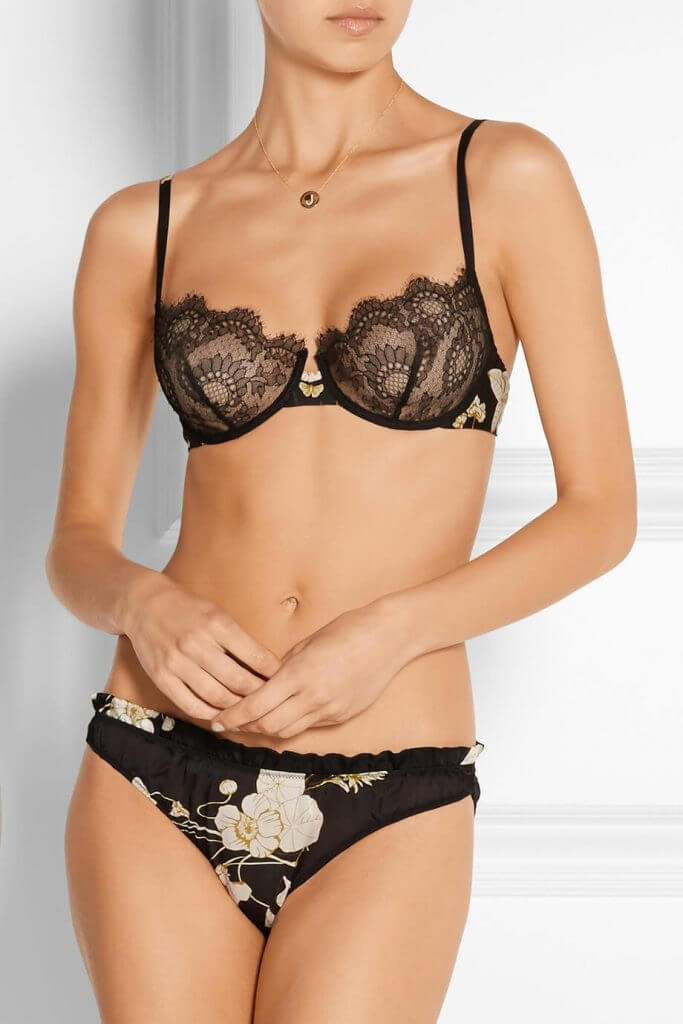 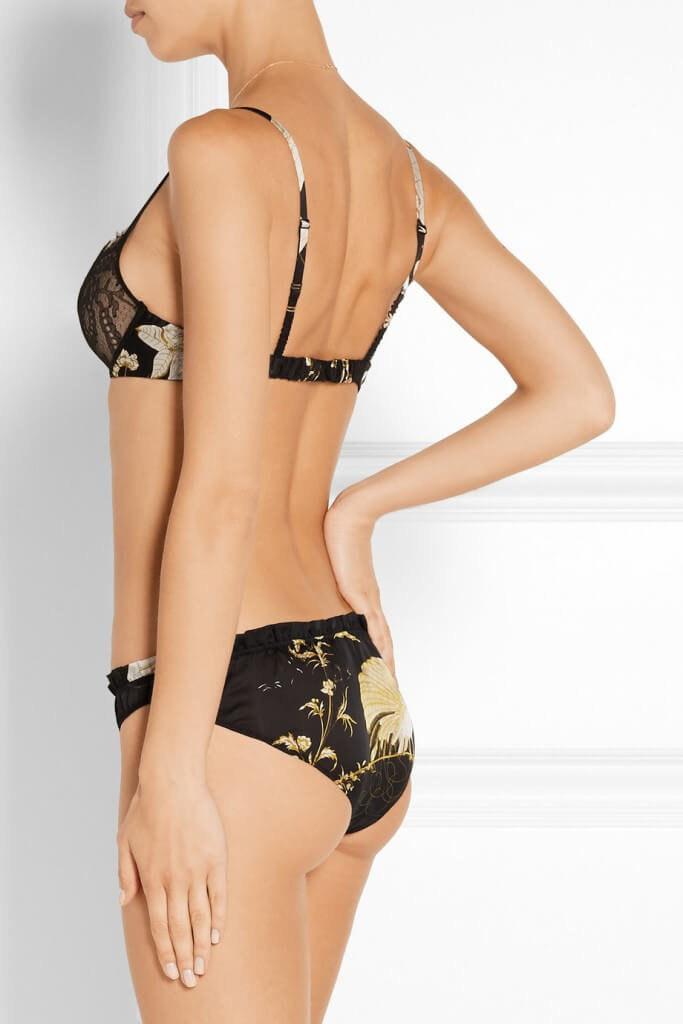 The brand's attention to detail is world-renowned; their fabrics and laces legendary. The reputation they've built in the world of intimate apparel is unparalleled, with our columnists describing the label as "100% luxury," "the crème de la crème," "the epitome of luxury in the lingerie world," and "the reigning queen of luxury lingerie." One doesn't acquire that sort of prestige by accident. One earns it by being the very best. 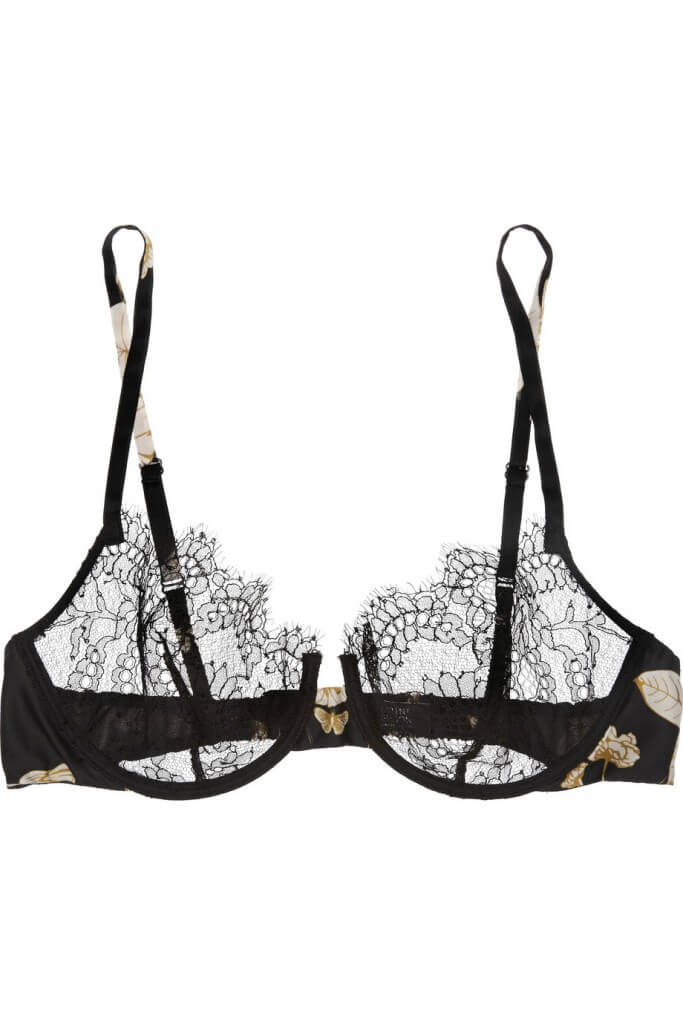 While I'd ideally like to own one of Carine Gilson's robes or camisoles one day, this bra and panty set is what's caught my eye for now. At $760 for both pieces, this is by no means an affordable indulgence for the average consumer, but it is the chance to own, what is in effect, heirloom lingerie. So much lingerie (like most items of clothing nowadays) is made with the assumption that it will eventually end up in the landfill. But this set is meant to be treasured, and, with the proper care and attention, could likely last for years, if not decades. And while I don't know if this will be the year I make Carine Gilson a part of my personal collection, I do know it will be a defining moment in my lingerie addiction when it happens. 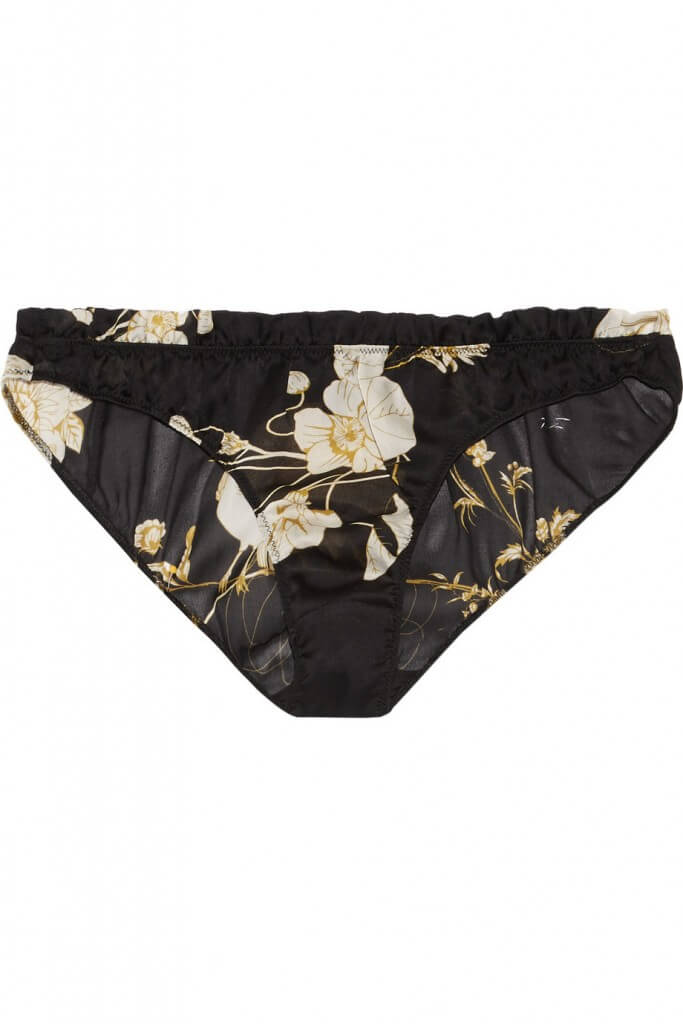 What do you think of Carine Gilson? Has anyone had the supreme treat of buying a piece form this designer?