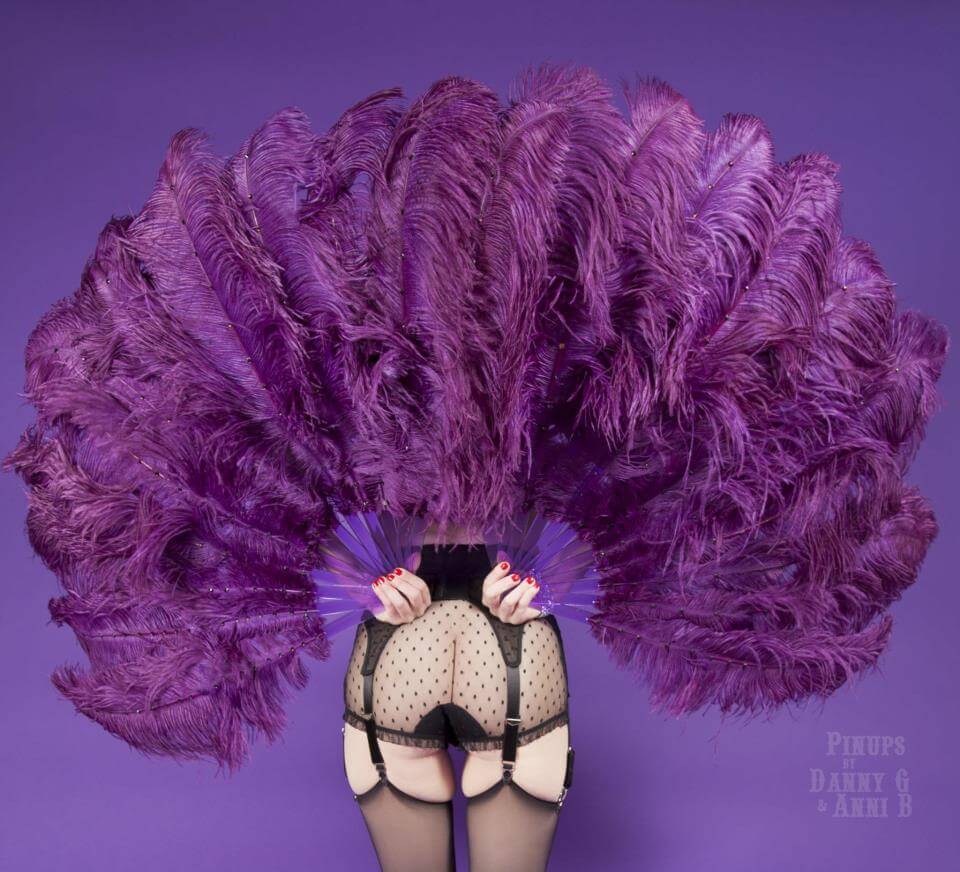 My fascination with glamour began with a musical called 42nd Street. The visual spectacle of dazzling costumes combined with dancing was enough to make me dream of either being in a musical, or creating the glamour behind it. Around that same time period, there was another form of glamorous entertainment, known as American burlesque. Whilst musical film and burlesque are different in many ways, they both provide a sense of glamour, playfulness, humour, and escapism --- qualities often drawn upon for glamour in lingerie. 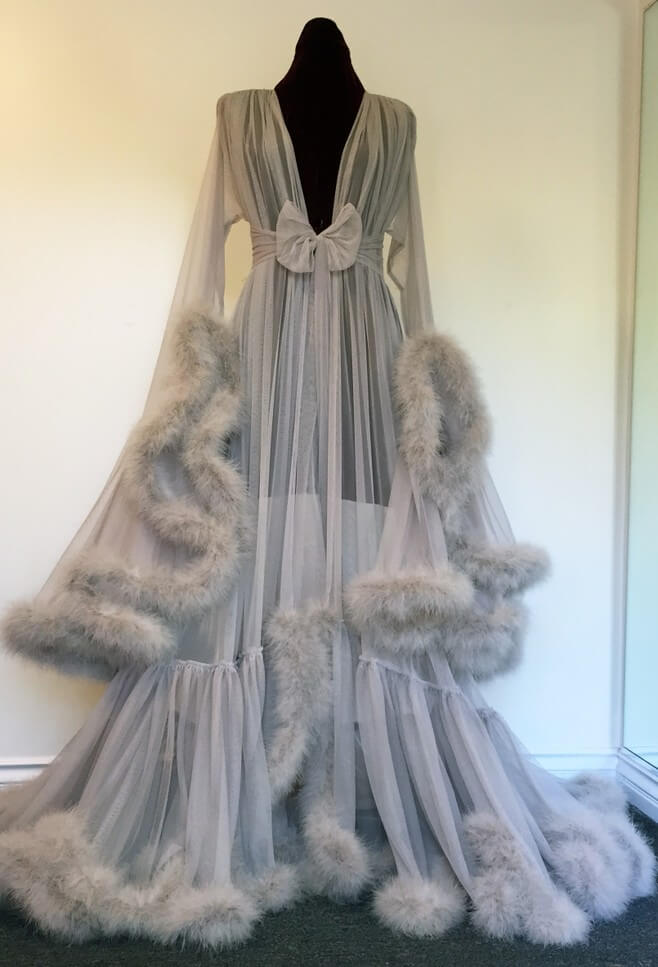 The Glamour of American/ Neo-Burlesque

As someone who has firsthand experience with a burlesque dance class, let me say it’s not easy. It requires poise, posture, and graceful movements. Burlesque brings out a sense of playfulness and sensuality. It made me more aware of my physical self and taught me to embrace my own version of glamour.

There are many styles of burlesque dance and varied props utilised. One of my favourites is the fan dance, during which feather fans in burlesque are used to reveal and conceal the body. They have a light, ethereal quality onstage, but there is a definite art to handling the fans. There are two famous burlesque artists who are famed for using feather fans: Sally Rand and Faith Bacon. 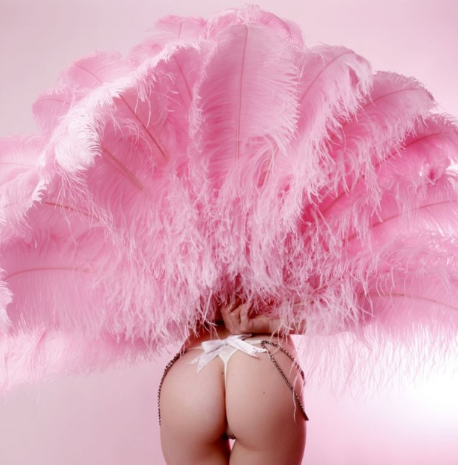 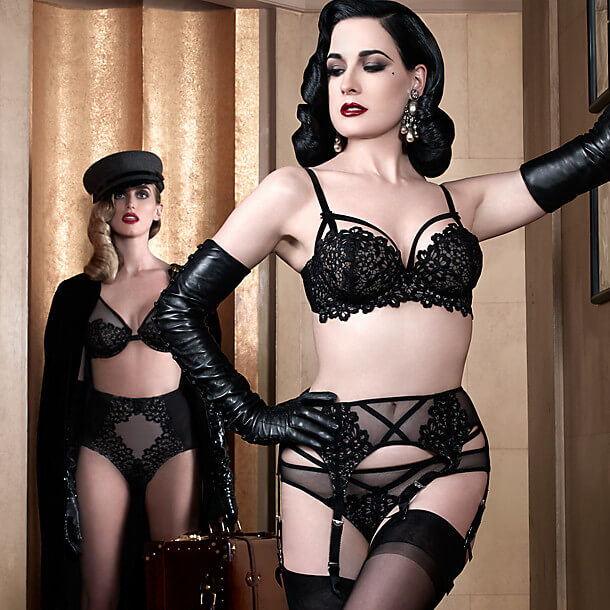 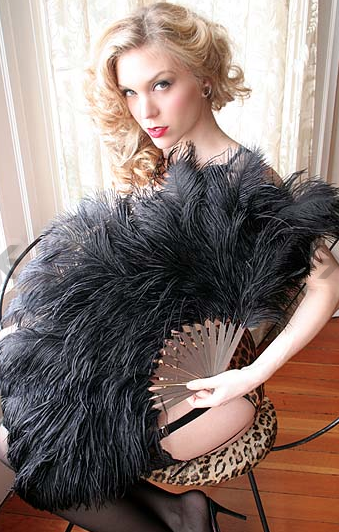 The Glamour of Musical Film

As an avid fan of musicals, there is nothing better than seeing amazing costumes combined with dance and song. Musical film came into fashion at a time when people needed glamour to distract them, even if only momentarily, from their economic struggles. Whilst musical film does not necessarily feature lingerie, it does often feature dancing costumes, which are rich in glamour. 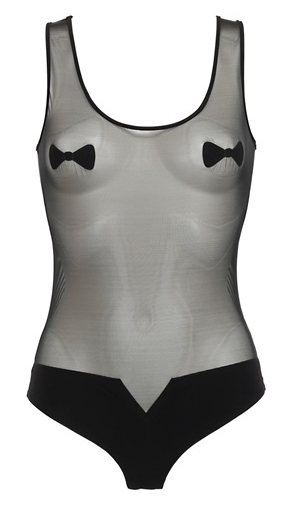 Two of the most loved actors in musical film during this time period are Fred Astaire and Ginger Rogers, who starred in 10 musical films together, providing audiences with many opulently glamorous moments. 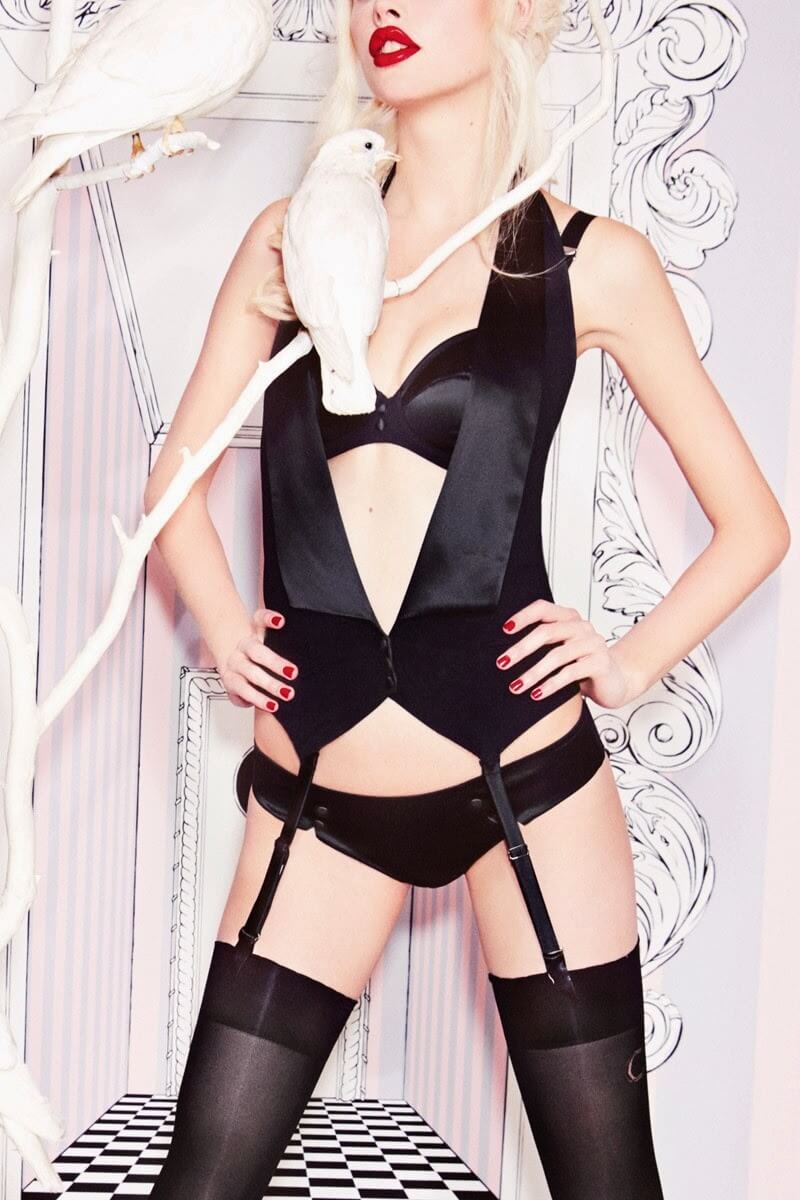 Musical film is sometimes in black and white, which leaves colour to one's own interpretation. Men’s tailoring in musical film had an effect in lingerie design with brands continuing to use black and white in contrast, tuxedo-style tailoring, oversized motifs, or kitschy design elements. 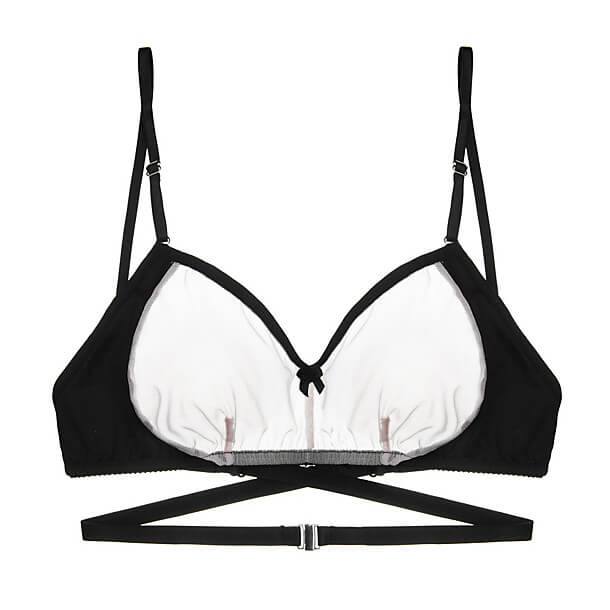 Only Hearts - Loulou Wrap Around Bralette

Glamorous lingerie is often lost somewhere between the beauty of fine lace lingerie and the sensuality of silk. As seen in burlesque and musical film, glamour is often exaggerated which can translate into lingerie as oversized elements or experimentation with fabrics and trims. 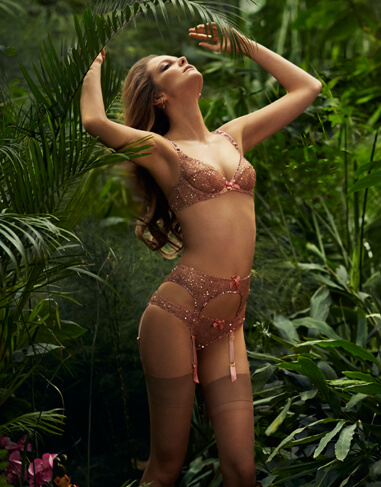 Often in burlesque and musical film, the beauty of the lingerie and costume is best displayed when the garment is moving. Beading reflects light when shimmying, and feathers fluttering softly while tassels are swinging add to the sense of glamour and drama. These elements can also be found in lingerie. A tassel trim or small beaded motif can add subtle glamour, while sequin pasties or fringed pieces are a bit more brazen for the bedroom. 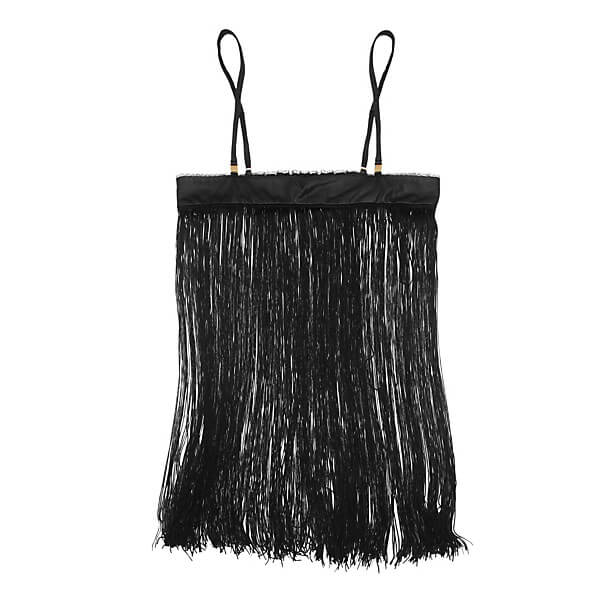 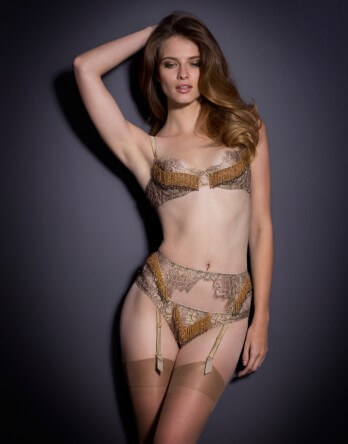 Accessories are essential to complete a glamorous lingerie ensemble. Although it may prove too difficult to try out Dita’s amazing martini routine, you might be interested in your own set of feather fans. Sheer or lace gloves are also sensual and easy to incorporate into an outfit. Stockings and heeled slippers are also simple, chic additions. And don't forget, old-school elegance can also be as practical as the essential bedroom robe. 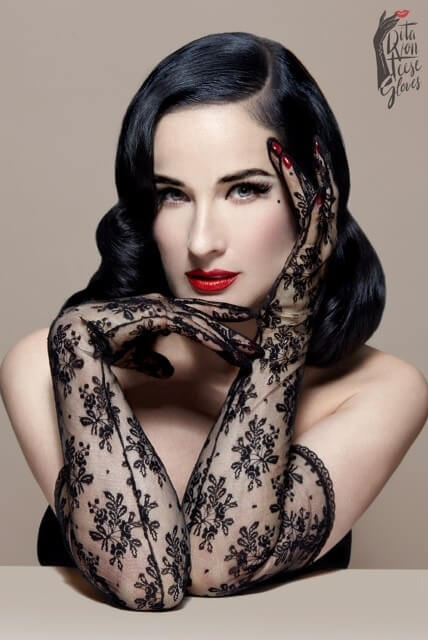 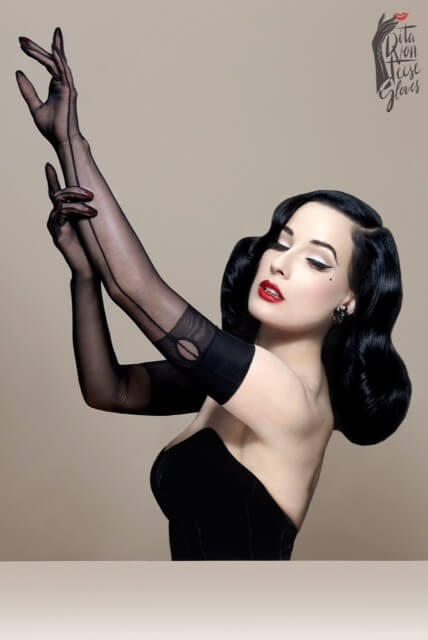 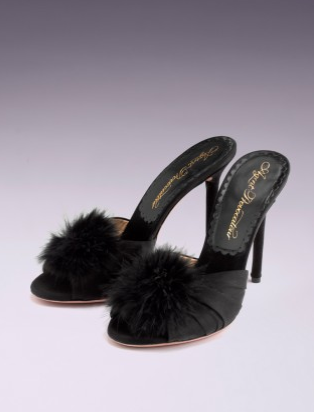 Do you enjoy wearing lingerie inspired by burlesque or Old Hollywood? If so, what are some of your favourite pieces? 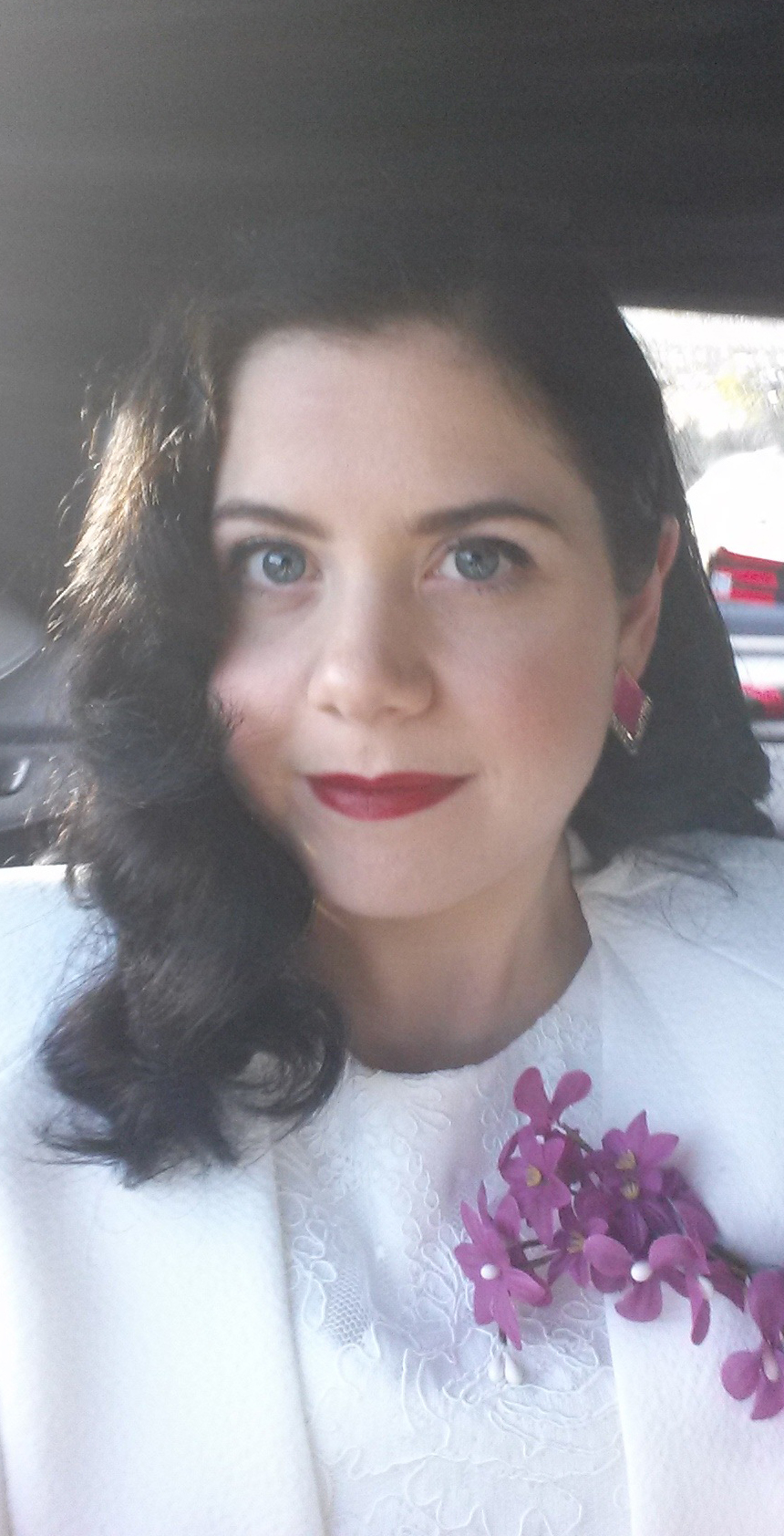 Kathryn is a lingerie and swimwear garment technician from Sydney, Australia. Lover of all things vintage and lacy.