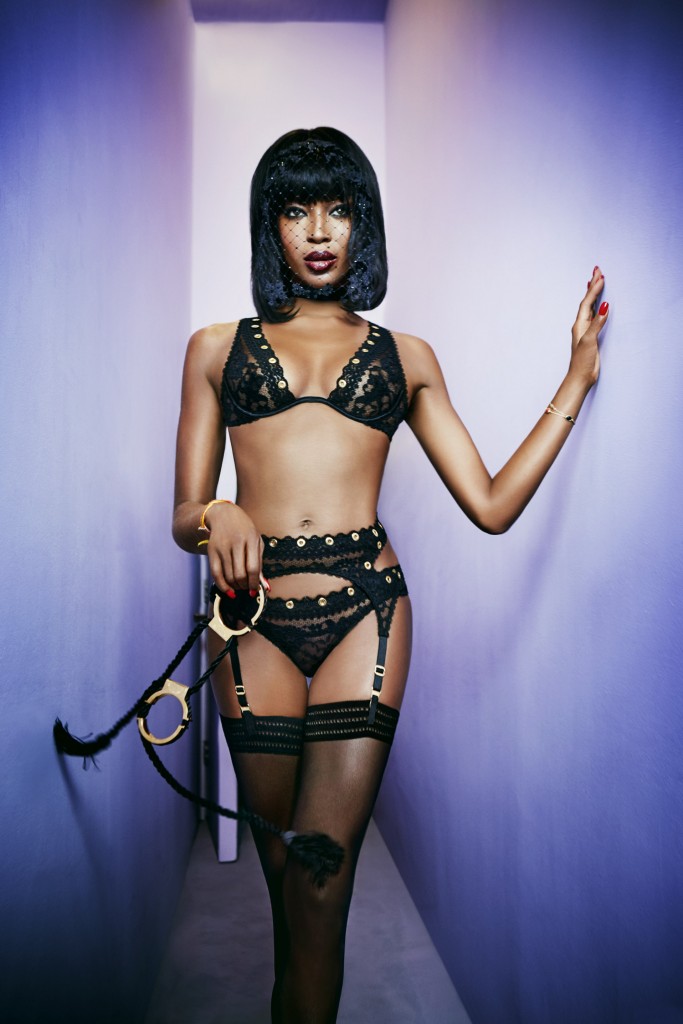 I don't even know what to say about these new lookbook images from Agent Provocateur featuring Naomi Campbell. And it's not because there's a lack of things to say... I just don't know where to begin. 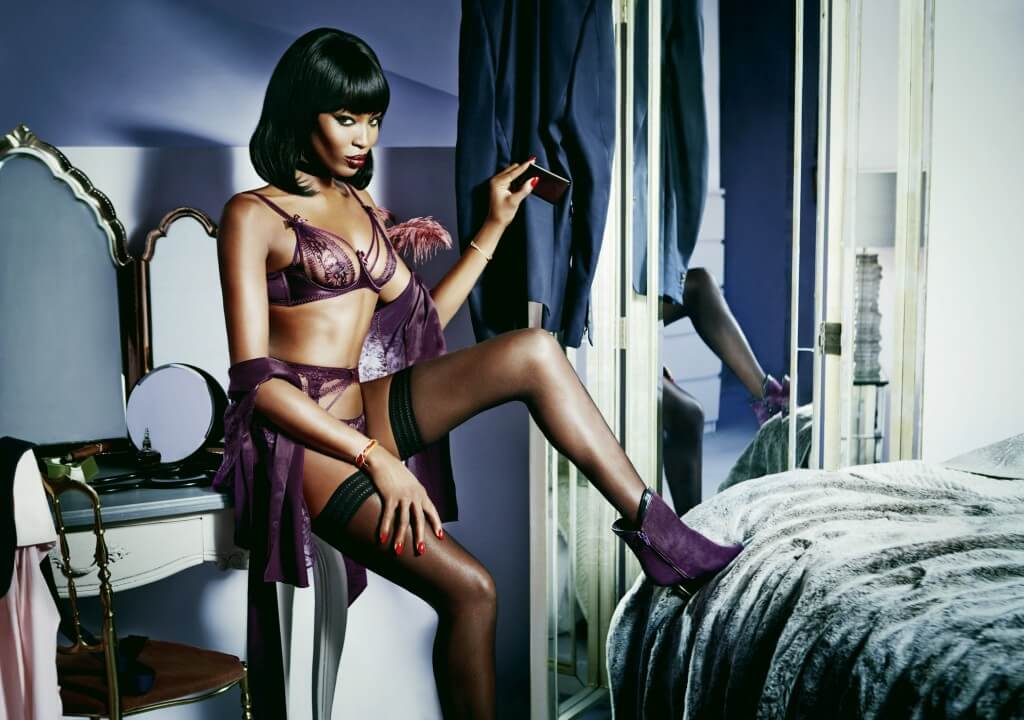 Should I start with the fact that Agent Provocateur, that world-famous lingerie label, has hired a woman of color to be the face of the brand? 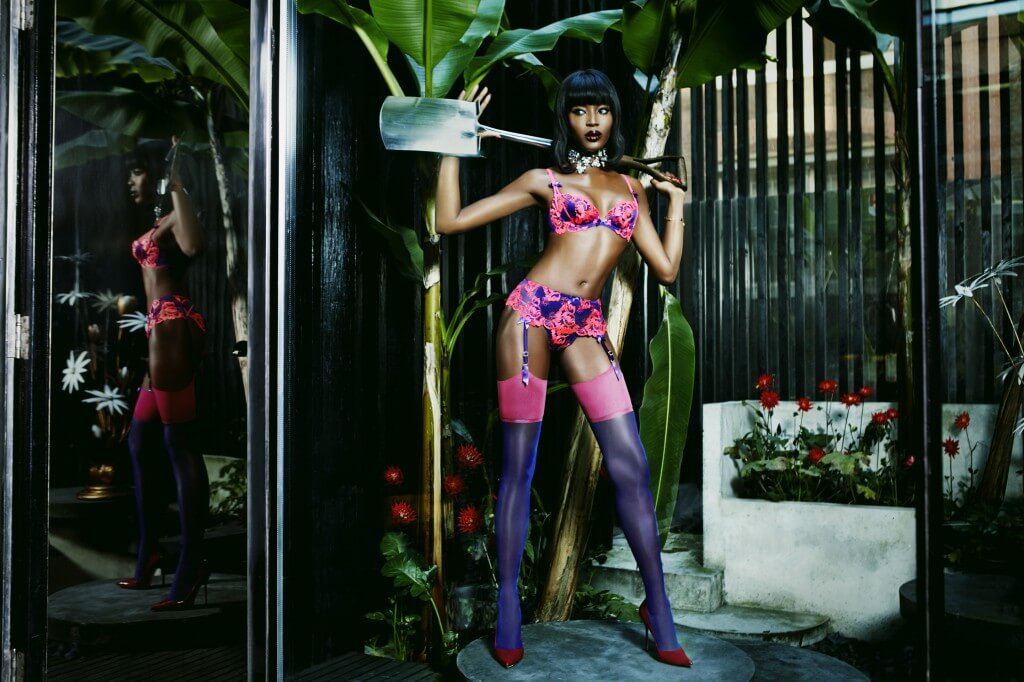 Or maybe I should talk about how Ms. Campbell is 44 years old and thus far, far outside the "normal" range for what most companies consider when it comes to hiring a new spokesmodel. 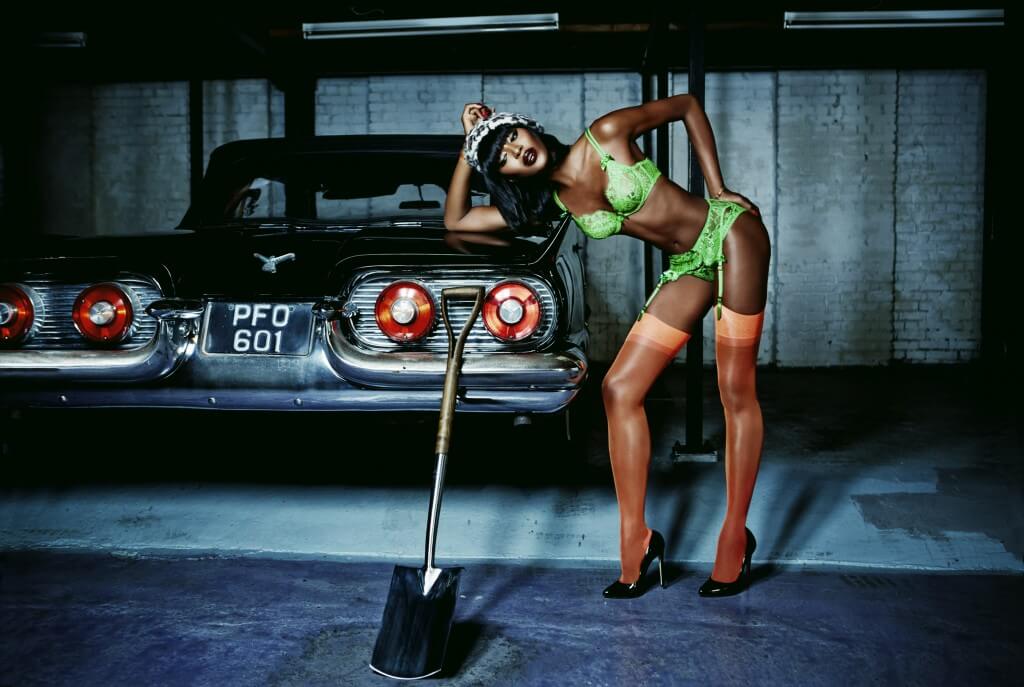 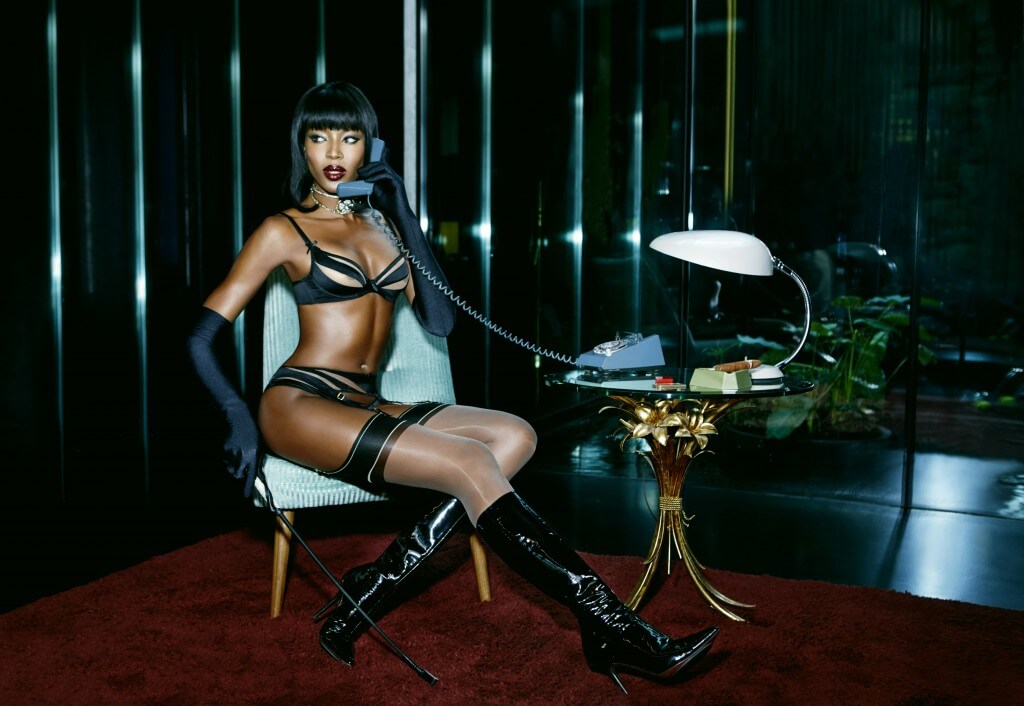 Or maybe I should talk about how Sarah Shotton, the creative director behind Agent Provocateur, was inspired by the pulp fiction of the 1960's and deliberately chose an all-female team.

Or maybe... maybe I should just let you enjoy the images and stop talking. 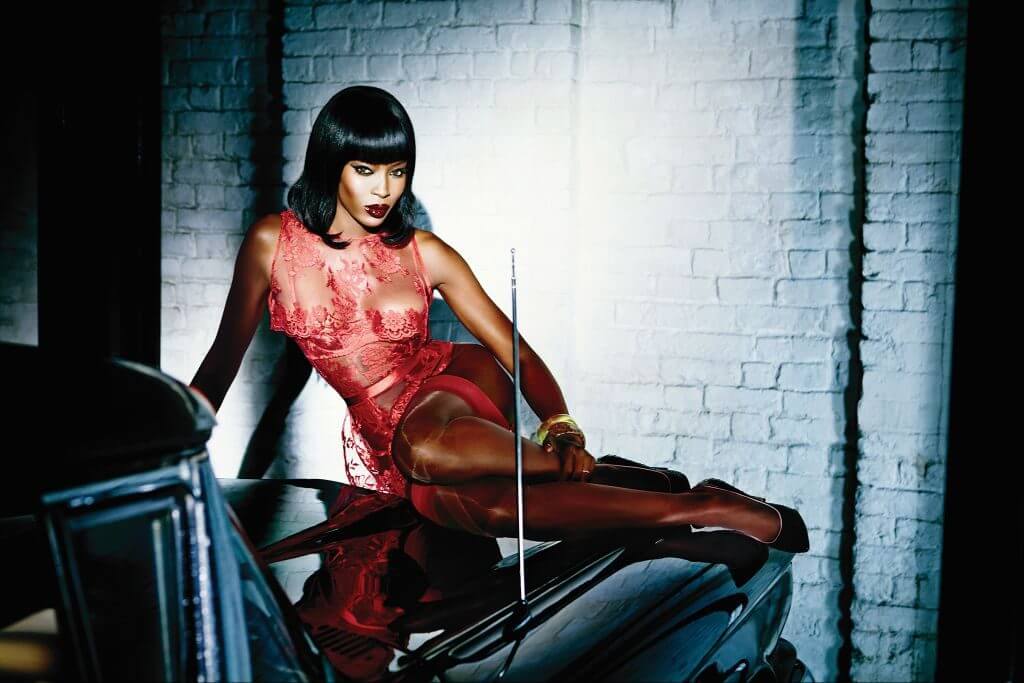 What do you think of Naomi Campbell's campaign for Agent Provocateur? Personally, I hope it's the first of many.