The Lingerie Addict Year in Review: 5 Highlights from 2013

The Lingerie Addict Year in Review: 5 Highlights from 2013

By Cora Harrington January 14, 2014 in featured 6 comments
Share this article 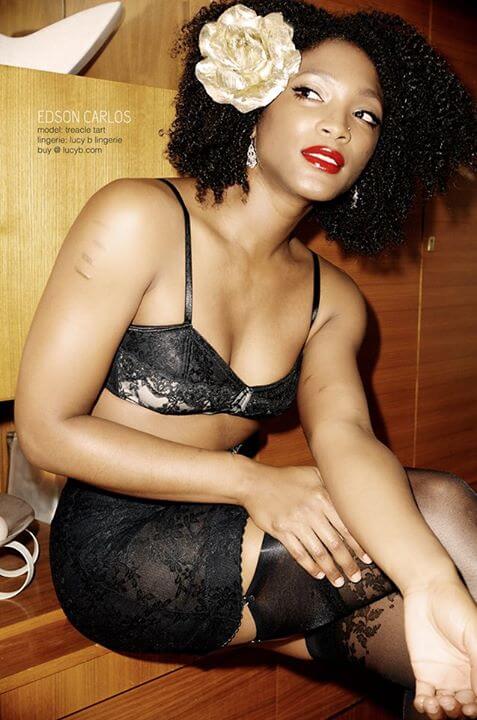 Another highlight... shooting with Edson Carlos!

I've never really done a "year in review" article on TLA before. I don't know why; I just think it never occurred to me beyond our regular "Best of the Year" posts. But a lot of amazing things happened with the site last year, and I thought it'd be cool to recap them here... if for no other reason than to have a place to look back on it all someday. So without further ado, here's my 2013 in review!

There were lots of other things too, like attending my first ever LingerieFW, meeting a number of favorite bloggers (including The Lingerie Lesbian, That Je Ne Sais Quoi, Sweet Nothings, and Vintage Vandalizm) in person, touring the headquarters for Hanky Panky and Natori and meeting the founders of both of those brands (OMG... I love female entrepreneurs), and really letting go of some my own fears and hang-ups about the site. I feel more excited than ever before about The Lingerie Addict. I've had the entire holiday break to brew up some great ideas, and I really can't wait to share them all with you in 2014!

What were some lingerie highlights for you last year? They don't need to be about this site, of course, but I'm wondering what stood out to you about the world of lingerie in 2013.