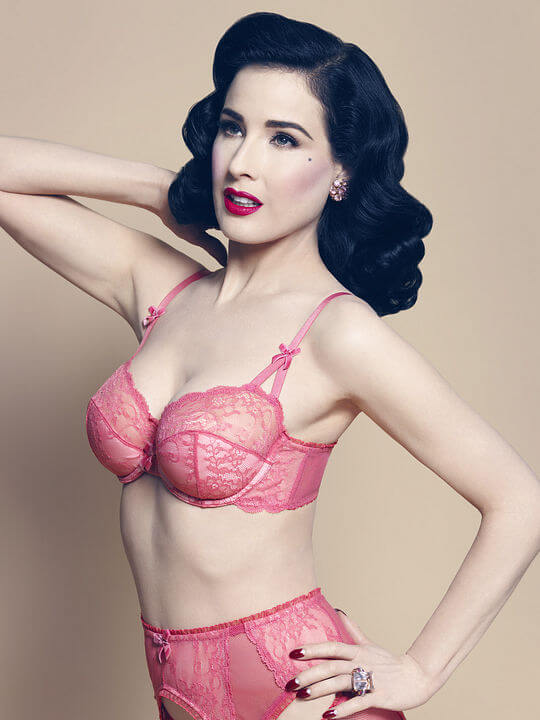 The newest Dita von Teese Lingerie collection has dropped, and let me just say... it is amazing. Last year, when the first Von Follies collection was released through Target Australia, I felt a bit underwhelmed. The pieces were nice enough, it's true, but none of them screamed "Buy me!" (quite unlike Ms. Von Teese's Wonderbra collections from a few years before, which was stellar). I guess she was holding out on the good stuff until the second season, though, because now I see plenty of sets I wouldn't mind adding to my personal collection.

The overwire bra was the only thing I kept from last season (you can also view a video review of it here), but this season the Frivoliteese and Madam X sets have my name written all over them. Many of the pieces shown below are available now from ASOS, Glamuse, and Stylebop (the exceptionally beautiful Savoir Faire chemise appears to be a Stylebop exclusive). You can also purchase pieces from previous seasons at Target Australia and Debenhams. Bras appear to be available in sizes 32A thru 36DD (though not every bra has that full size range), and knickers are available in US sizes 4 thru 12.

What do you think of Dita Von Teese's latest lingerie collection? Have you tried anything from past seasons or this one? I'd love to hear your thoughts in the comments! 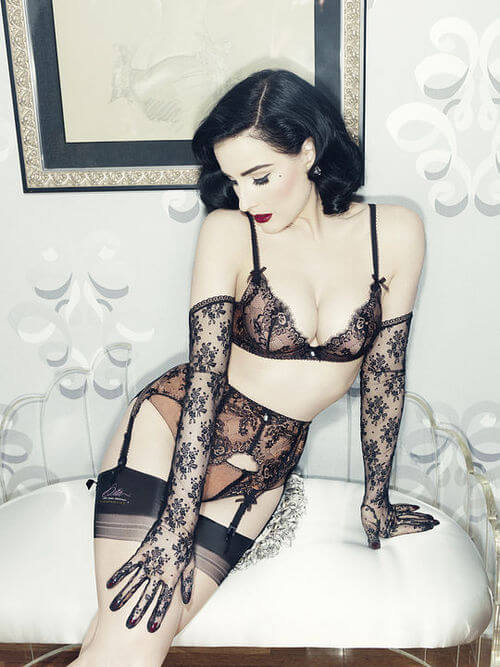 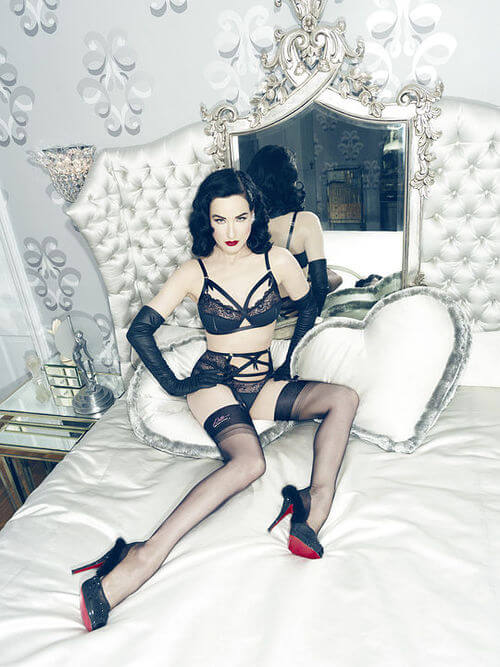 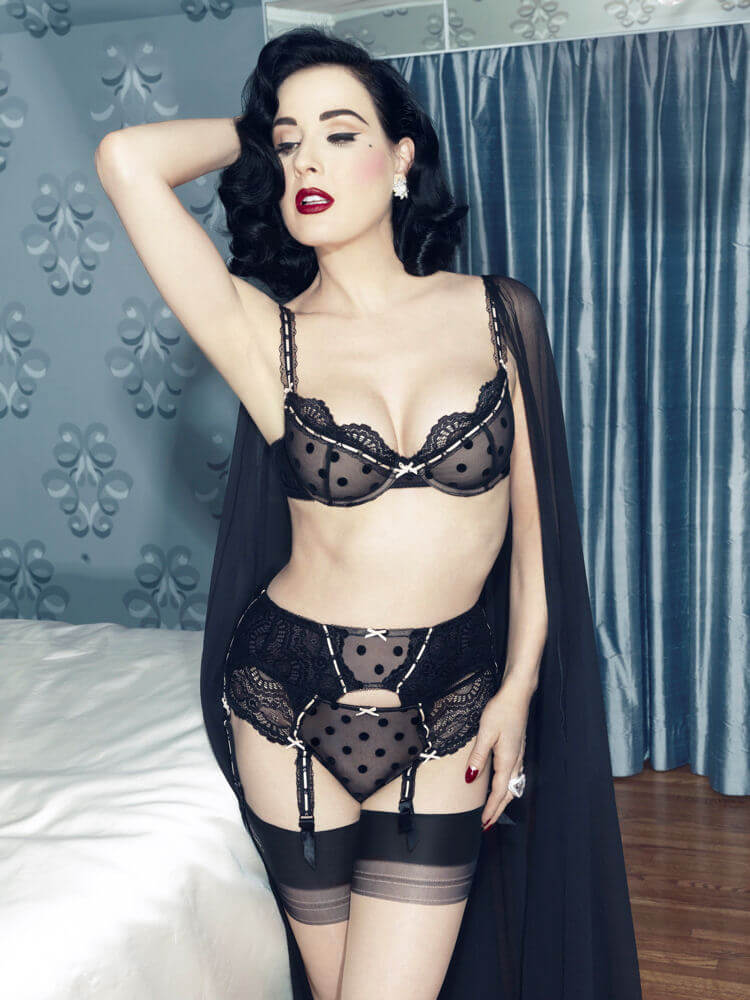 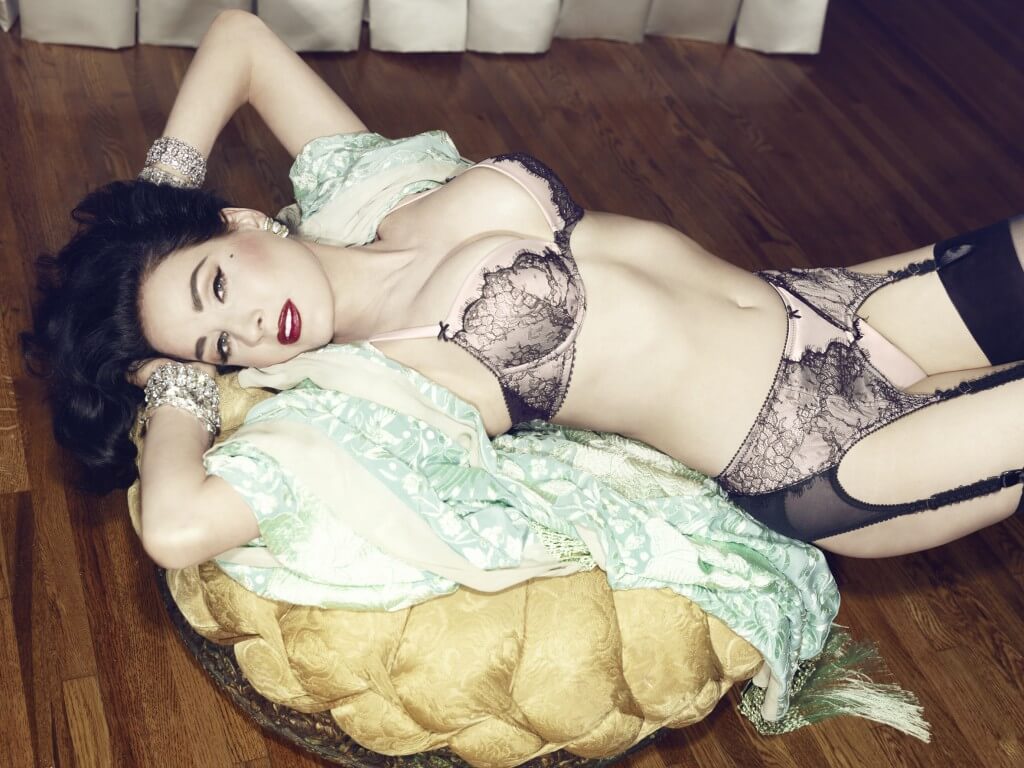 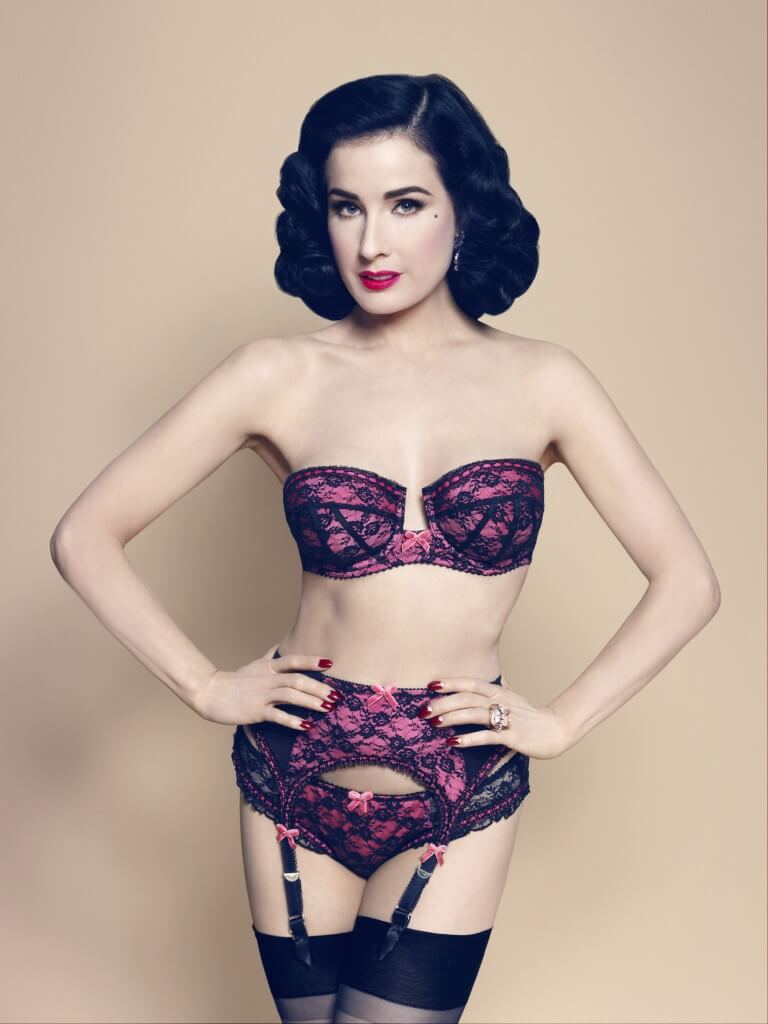 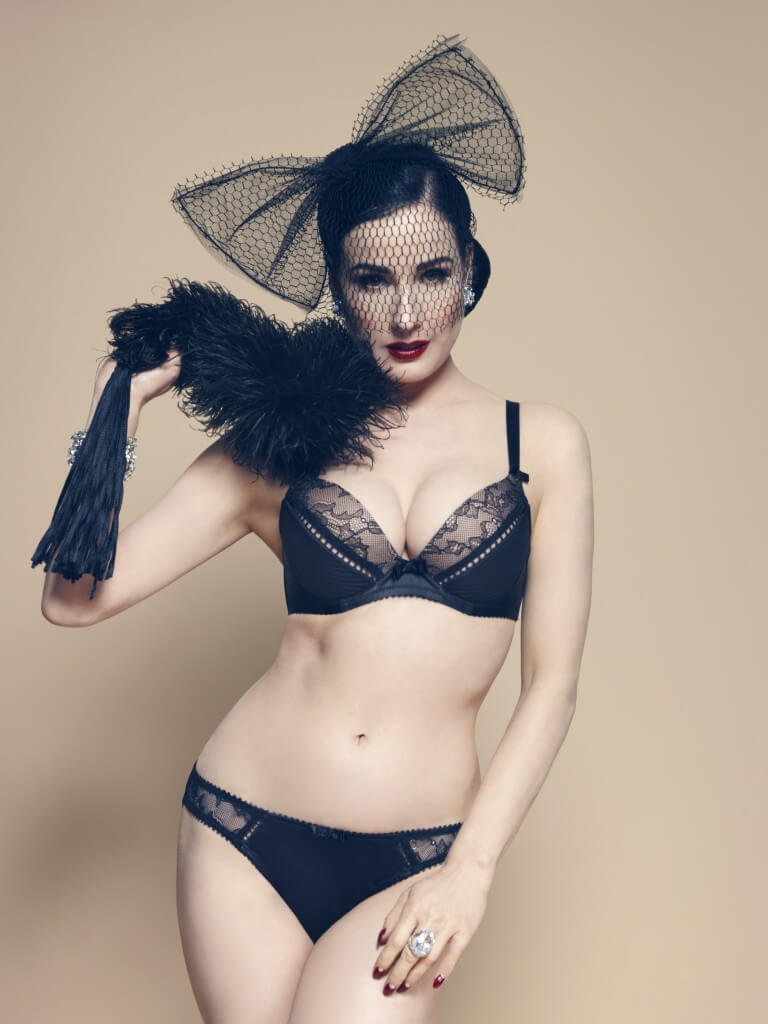 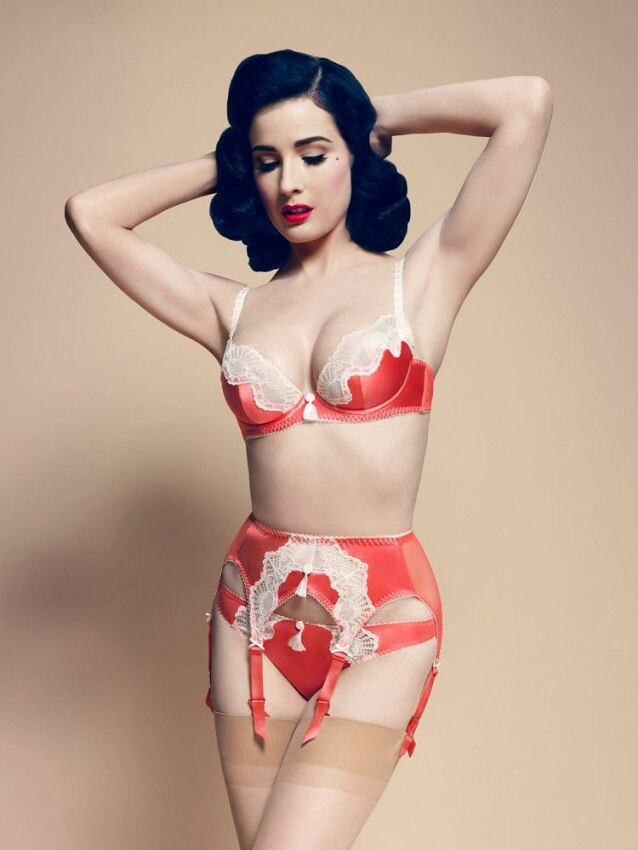 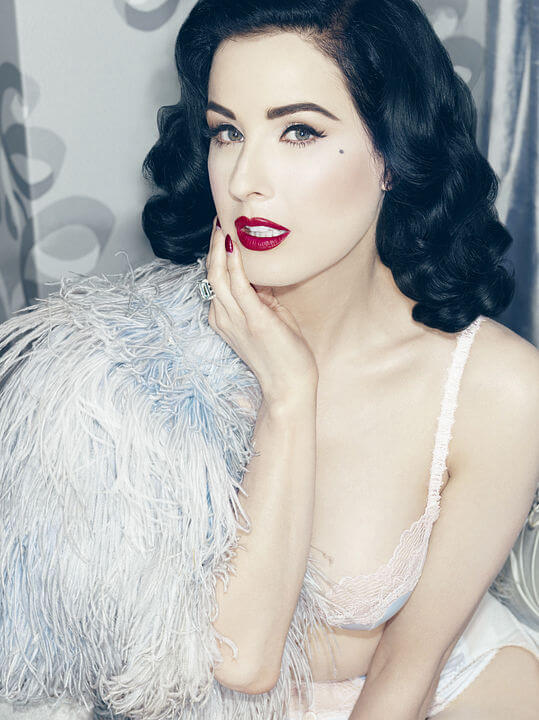