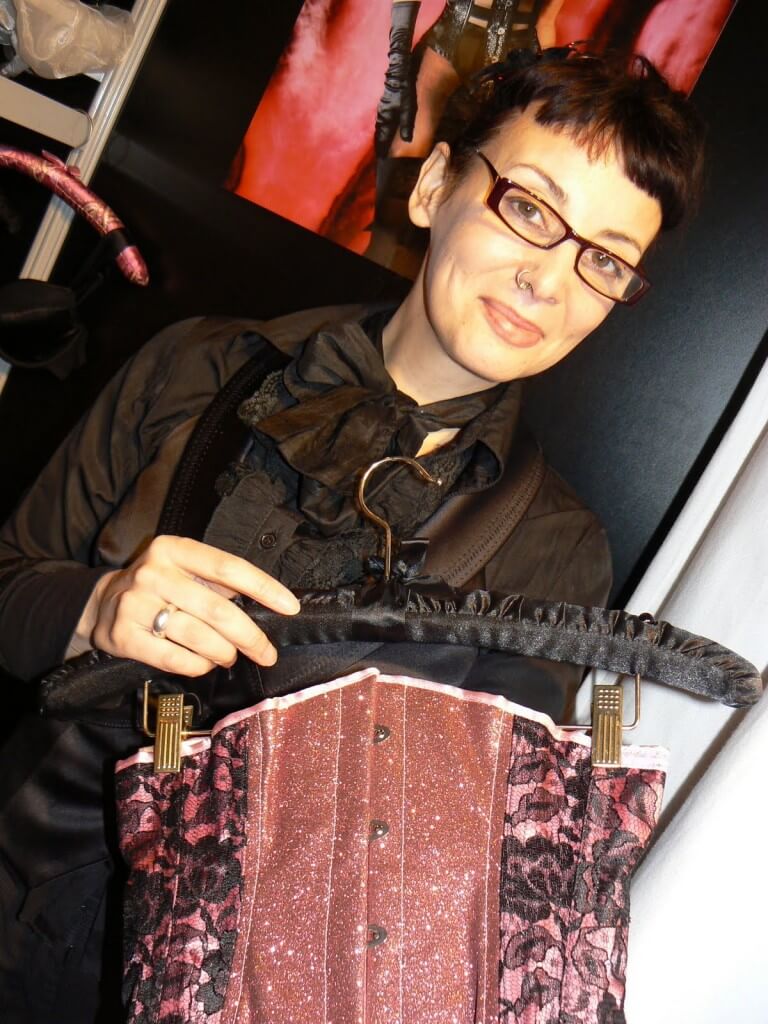 Velda Lauder with one of her creations.

Over the weekend, I received some incredibly sad, incredibly unexpected news. Velda Lauder, the world-famous corsetiere, passed away on Friday. It's always distressing when someone you know, respect, and admire dies, but it's even worse when death comes during that person's physical, mental, and creative prime. 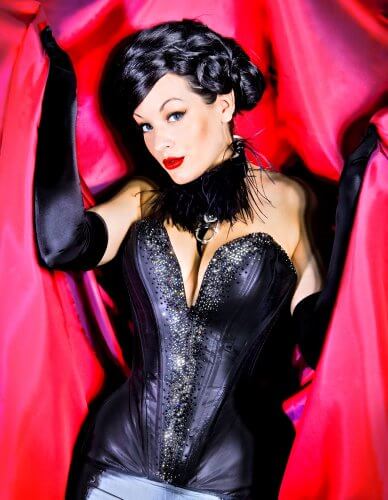 As a blogger, I've been enamored of Velda's work for years. She was one of the first luxury corsetieres I encountered online, and I remember feeling a shiver of delight at her richly worked creations. Completely fantastic and utterly wondrous, all of her corsets were undeniably beautiful, but when I was finally able to see them up close at the Salon International de la Lingerie in Paris, I was able to appreciate how perfectly crafted they were too. These were heirloom pieces; the kind of corsets you could archive or pass on to your children and grandchildren. In fact, many of you are likely familiar with Velda's work through one of her most famous clients, Dita von Teese, shown in her namesake 'Dita' corset below. 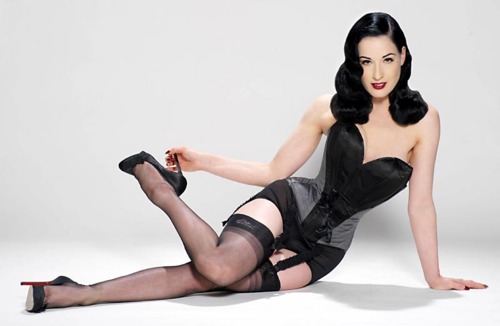 Speaking personally, I only met once Velda face-to-face (at the Paris lingerie show mentioned above), but even that one time I was amazed by her warmth, kindness, and generous spirit. Make no mistake, Velda was a "big deal." She made corsets for celebrities, models, and fashion icons. She wrote an entire book on the subject of corsets.Velda could have been aloof. She could have ignored me. She could have assigned me to one of her assistants. Instead, she took the time to really talk with me, not just about her work but also about herself. And the force of her personality was truly impressive. 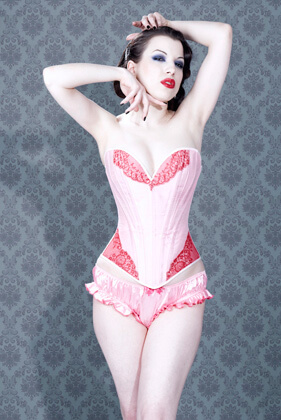 I won't disrespect Velda's memory and the memories of her friends and family by insisting we were close. But I will say that I wish we had become closer. Velda was one of the people I most looked forward to seeing again when I visit London next year, and it hurts me to know now that will never happen. Because Velda was absolutely someone worth knowing better. 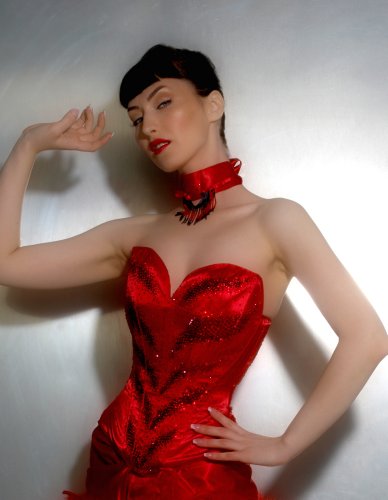 Dear Velda, you will always be missed. You were an amazingly talented designer and author, and I wish I could have been one of the people to call you friend. May you rest in peace.