Saying Goodbye to The Lingerie Addict

By Cora Harrington April 17, 2022 in personal 35 comments
Share this article 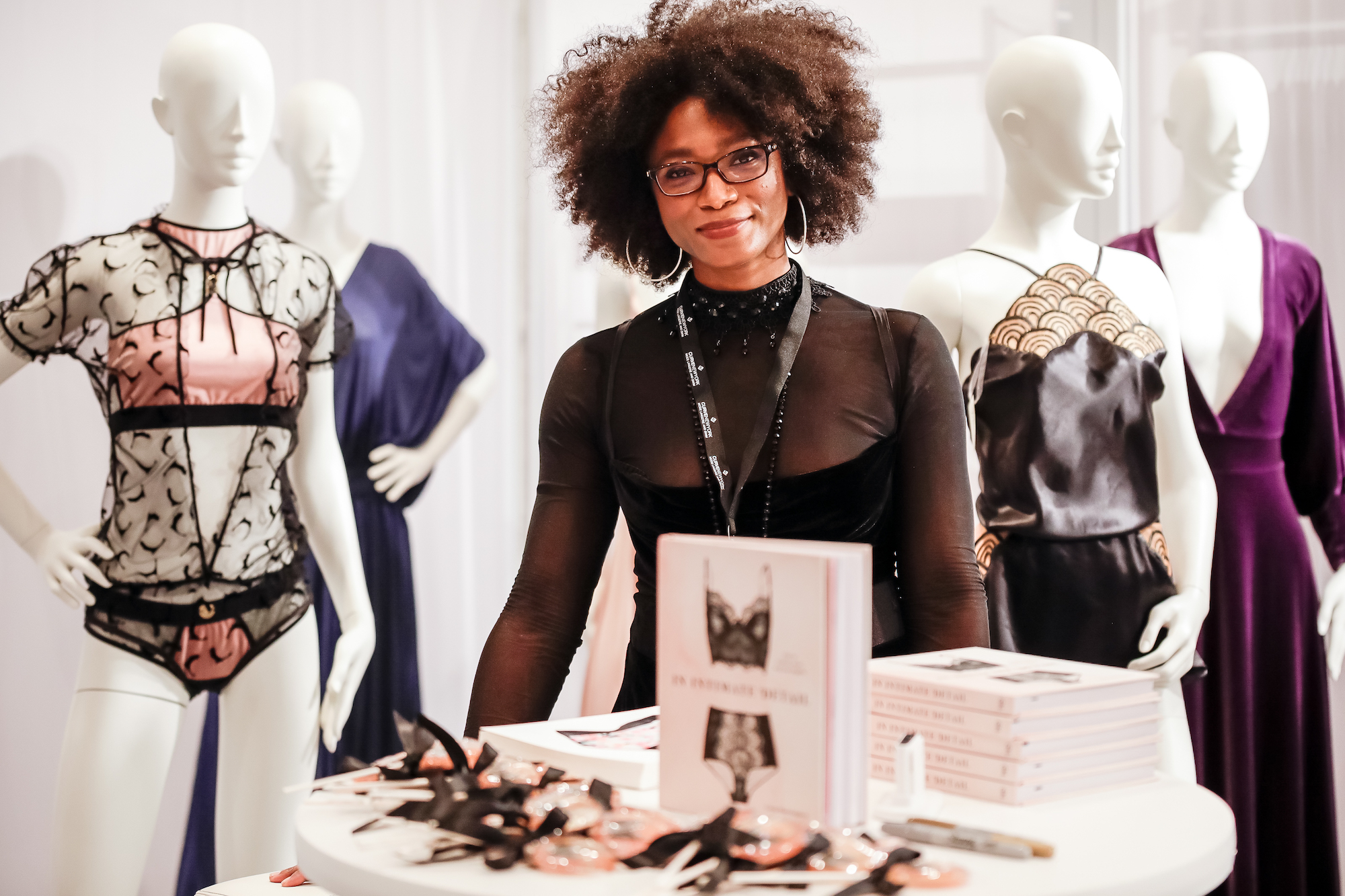 This is the hardest article I've ever had to write. So much so that I've put it off for as long as I can, even though I know, in my heart, it's the right decision.

The Lingerie Addict celebrates its 14th anniversary this month. At the end of April, I'm closing the site for good and saying goodbye to TLA.

It feels so final to say this. I've known it was coming since January and even now, typing it out, I'm starting to cry. The Lingerie Addict has been a part of my life since my early 20s. The prospect of suddenly having life without it feels scary.

You might not know this, but I first thought about closing the site on its 9th anniversary. I held back because it felt like I was on the cusp of something big. When I got my book deal and released In Intimate Detail: How to Choose, Wear, and Love Lingerie in August 2018, I knew I was right.

Now I feel like I’m on the cusp of something big and exciting in a different way. I want to see what’s next. And to do that, I have to let The Lingerie Addict go.

The archives will stay open. However, comments will be closed. For the foreseeable future, the TLA shop will also stay open. As will the Patreon as I'm thinking about ways to rework it, to make it a part of this new direction I'm going.

When I first started what eventually became The Lingerie Addict in 2008, I never dreamed it would be what it is today. TLA began as a hobby. A way to decompress from the "real world." Yet in the last 14 years, it's become so, so much more. So much of that is thanks to you. Now it's time to see what else there is.

It’s also true, even if I was reluctant to admit it, that many people don’t necessarily find information from blogs anymore. And it is also also true that the internet - particularly social platforms - are becoming more hostile to my topic. It's a constant uphill battle, and one I'm increasingly tired of fighting. At some point, swimming uphill and standing in the same place start to feel a lot like the same thing.

I’ll never leave fashion. I love it too much. However, it's time to rethink how I can reach people. I'm not sure The Lingerie Addict, in its current incarnation, is the best way to do that anymore. What if, by shoehorning everything I want to do and be onto this platform, I’m missing out on doing more some other way? I won't know until I try.

Thinking about timing, especially in the wake of the pandemic and getting COVID twice, life is short. I’ll be 40 in a couple of years. I’m not old, but I’m not young either. And it's become plain to me that things I want to do in the future - like write a second book - aren't things I can do alongside running The Lingerie Addict.

I want to reconnect with the love of lingerie and fashion I once had. I want to write again without the pressure of feeling like I need to regularly post to blog or worry about SEO. And it's an unfortunate truth that TLA has made me more and more anxious of late.

No small part of that anxiety comes from being expected to do the same thing as larger publications with startup funding and dozens of employees. The idea that one person, on one small site, can cover the entirety of a global industry industry - and people being upset that I can't - is honestly disheartening.

Nor have I had a true vacation in more than a decade. And I - Cora Harrington the person, not The Lingerie Addict the brand - need a break. After 14 years, I deserve one.

I’ll likely adapt some of my content to other platforms - such as YouTube - and I do have a few new ideas I want to try, but this particular thing…? I'm clearing room on my plate for the next thing.

Starting May 1st, I’m on sabbatical. I need time to rest but also to consider what’s next. I need time to think without a deadline. I'll be gone the entire month of May. Hopefully I'll be in the right headspace and physical space to work on bigger and better projects when I return.

But it wouldn’t be fair of me to just dwell on the negative. The Lingerie Addict has changed my life. From a crisis line worker to the leading expert in my niche, the past 14 years have been a journey I could never dream of. I've made friends, learned so much, had so many opportunities. I've become a better person in every possible way.

I hope I've helped to make your life better in some small way as well. Whether it's by helping you find community, discover a new favorite brand, or even have some pretty pictures to look at to distract from the seriousness of the world.

Though the timing is difficult, it's right for other reasons too. Karolina, Quinne, and I are all moving in different directions. It's time for them to say goodbye to TLA as well.

While I thought I would make it to the 15 year anniversary, 14 years is the right time. And stopping TLA doesn't mean I’m going away. You'll still be able to find me in all the usual places (like Twitter and Instagram).

I’m still figuring out what the rest of 2022 and beyond will look like. But I hope you’ll be there. The next chapter will be incredible.