An Introduction to Silk Lingerie: My Day at Christine Lingerie 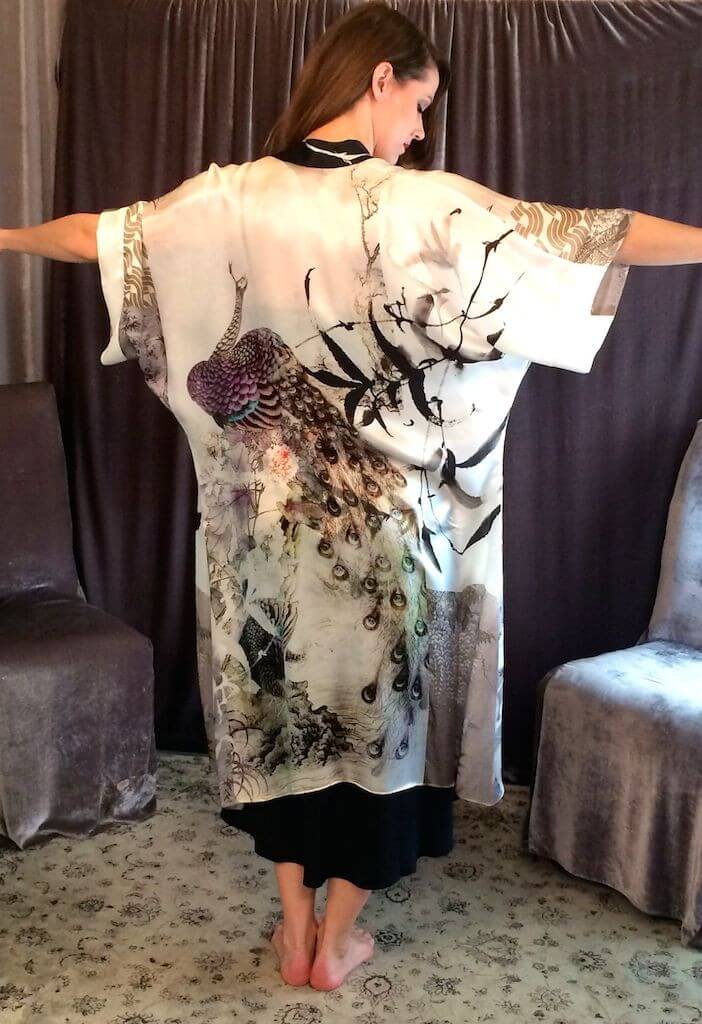 You're probably going to think I'm a little late to the party, but it really hit me a few months ago that some people (in fact: many people) prefer watching a video to reading a blog post. Doing more videos is one of my goals for TLA for this, and while I've gotten off to an admittedly late start (is it really almost June?), I want to kick things off with what I hope is the start of a new direction for video content here on The Lingerie Addict --- educational, informative, and inspiring short films that are completely unlike what you can find anywhere else. It may sound a bit ambitious, but there's still so much to talk about in the world of lingerie... and it's an undeniable truth that some of these stories are better seen than read. 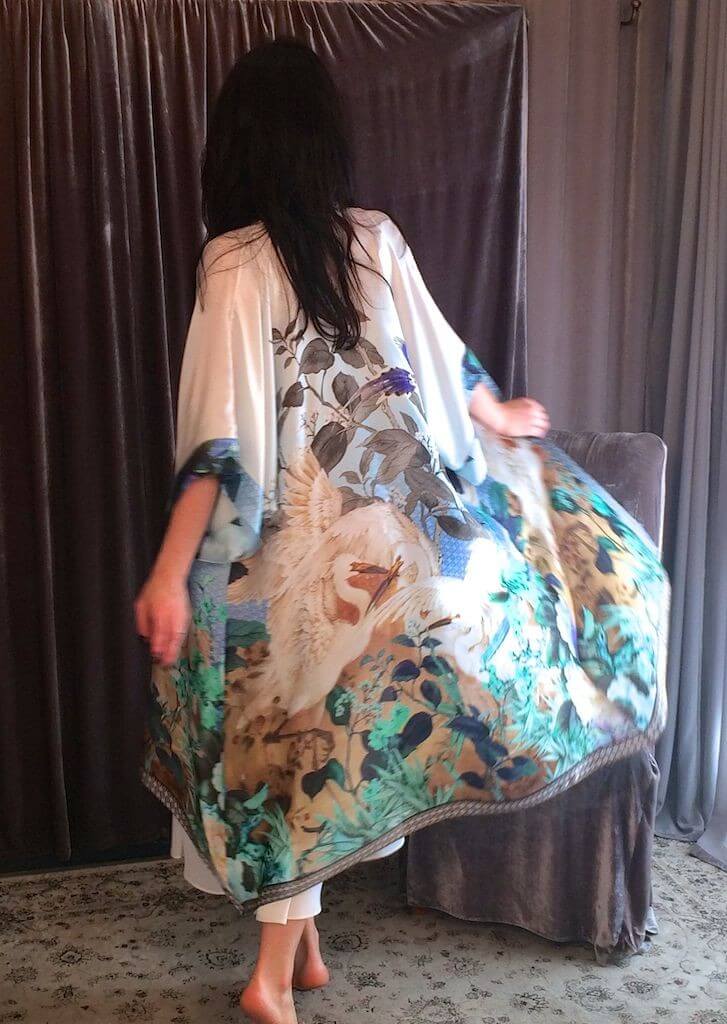 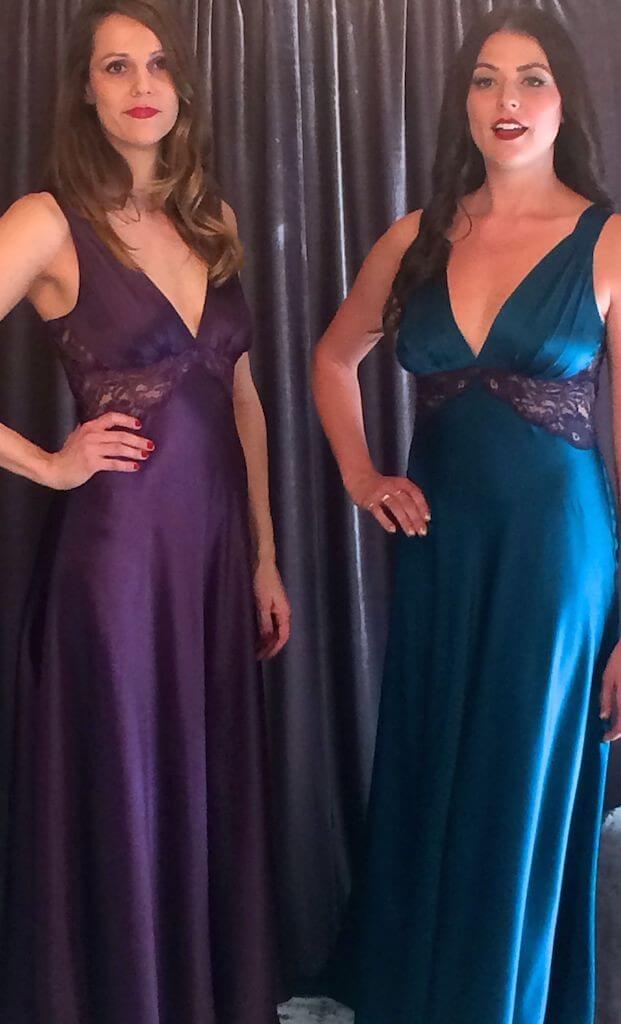 The amazing team at Christine Lingerie was kind enough to be my first test subject for this new venture, and Paul of POC Photo and I spent a day in Vancouver, BC at their headquarters filming Christine Morton and her team. I learned so much about lingerie and silk that day --- more than I ever imagined. In the weeks since these videos were filmed, I've watched them countless times (seriously, I had no idea video editing was so labor-intensive), and I've yet to get tired of them. There's just something incredibly special about watching an expert discuss their craft. You can feel Christine's passion through the screen, and I feel privileged to have been allowed to observe her and her team at work. I also feel more than a little apprehensive about sharing something that's still quite new to me here on the blog. With all that said though, I hope you enjoy these videos, and if there's a certain kind of content you'd like to see in the future on the TLA YouTube channel, please take the time to let me know in the comments. I'd like to hear about it. 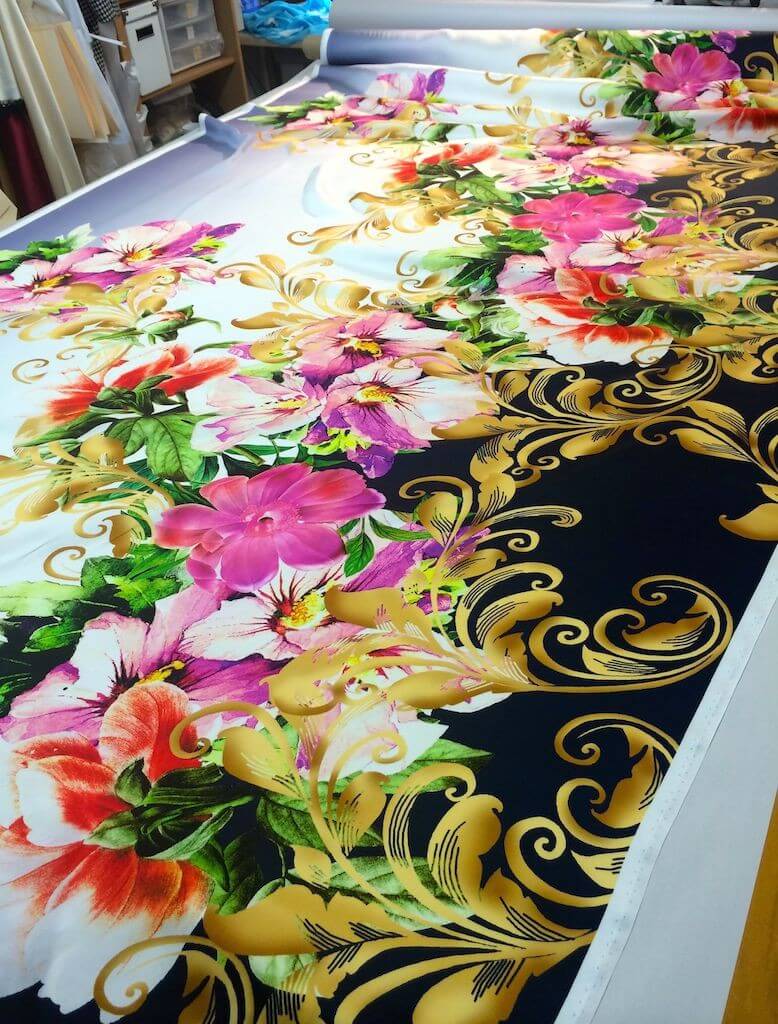 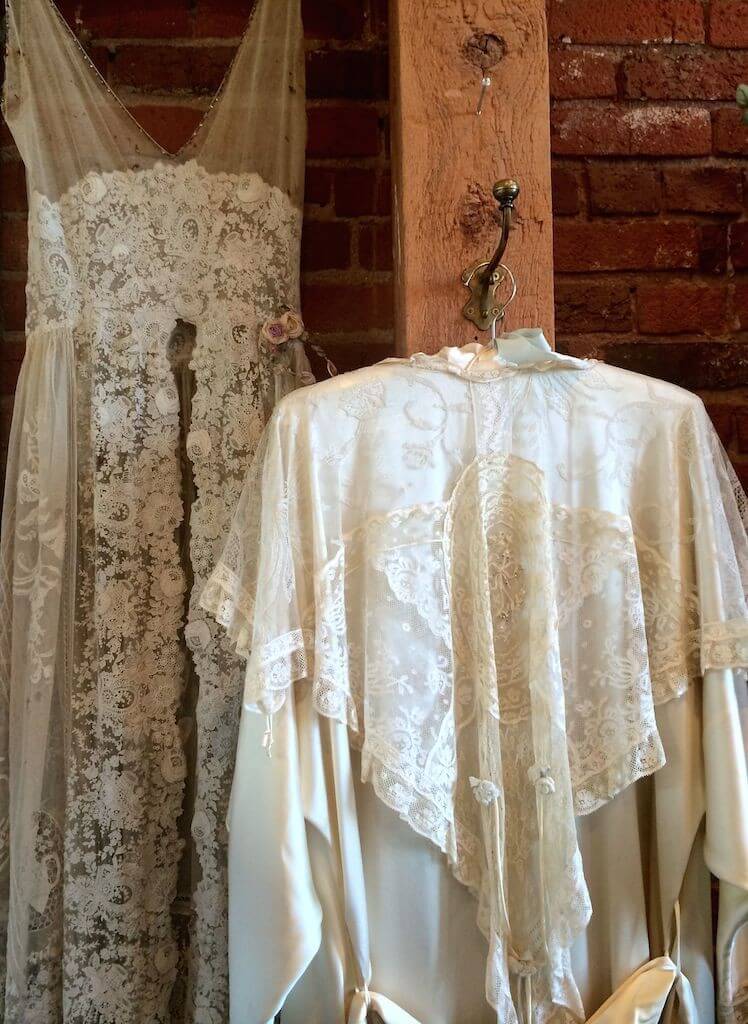 The three videos from our day together are roughly ordered by length below. The first video is the longest, and is an interview with Christine Morton in which she discusses the history of silk, what goes into making silk lingerie, and why Christine Lingerie is special in a world where everyone claims to be "luxury." The second video is a short film of the current Spring/Summer 2015 Collection, and is required viewing for anyone who adores gorgeous lingerie (which I'm guessing is most everyone here). There's simply nothing like watching silk in motion; a flat photo simply doesn't compare.  The third video is a mini-featurette on how to care for silk lingerie. I tend to feel a bit intimidated by silk (what if I ruin it???), but Christine makes taking care of it sound easy and accessible. If you've been wondering how to wash silk lingerie, then this is the video for you. 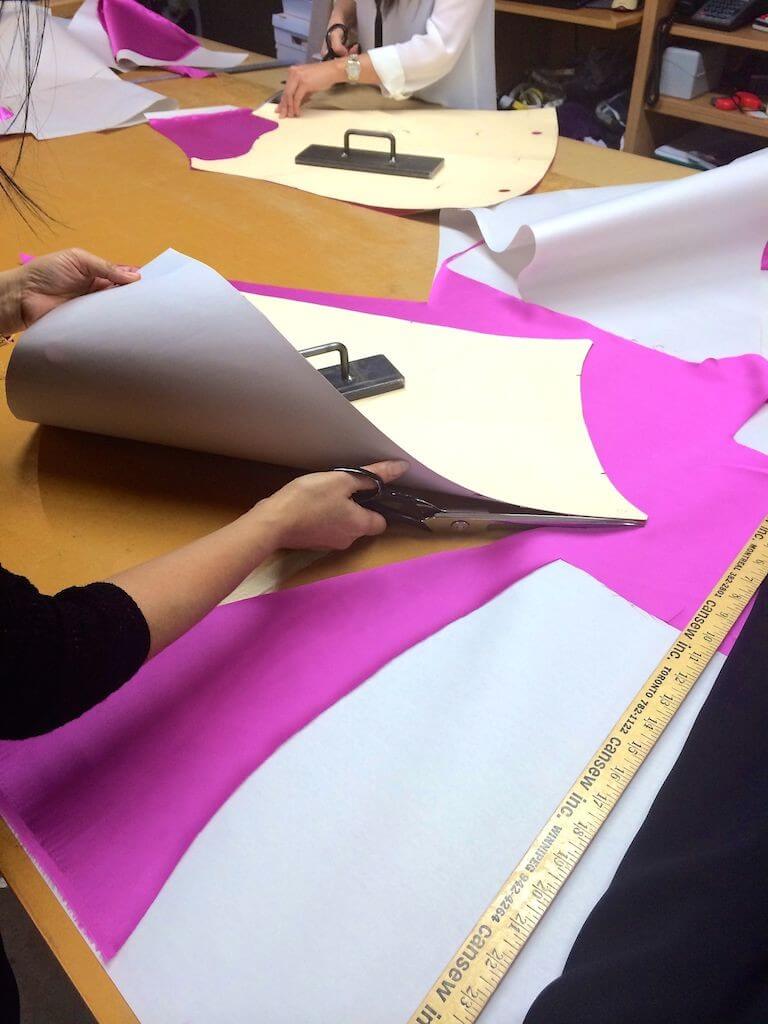 It goes without saying that I'd love to hear what you think. Have you tried Christine Lingerie before? And whether you have or haven't, what do you think of the pieces in the videos?