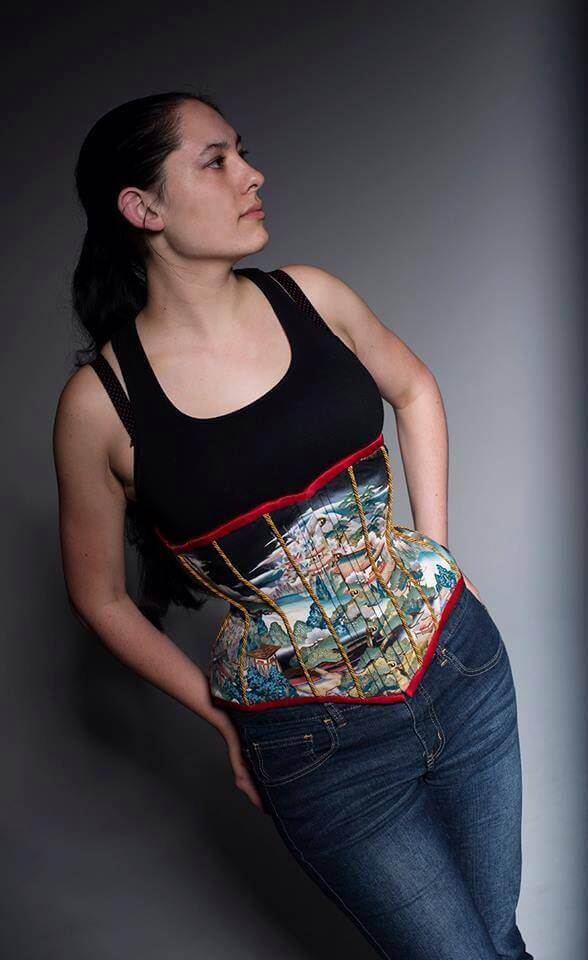 Christine Wickham in a corset by Lovely Rat. Photo by Tony Lin.

Last week, the only corset community went into a state of shock as it received news of the untimely passing of Christine Wickham. Christine Wickham was the designer for Ariadne's Thread Corsetry: Elegant Creations by a Girl from Down Under, and her reach throughout corset world stretched far beyond her personal brand. She was a very active member throughout the corset community, bringing a thoughtful scientific perspective as well as a sense of humor and passion for the craft, and incredible kindness and generosity.  Christine would have turned 22 at the end of this month. 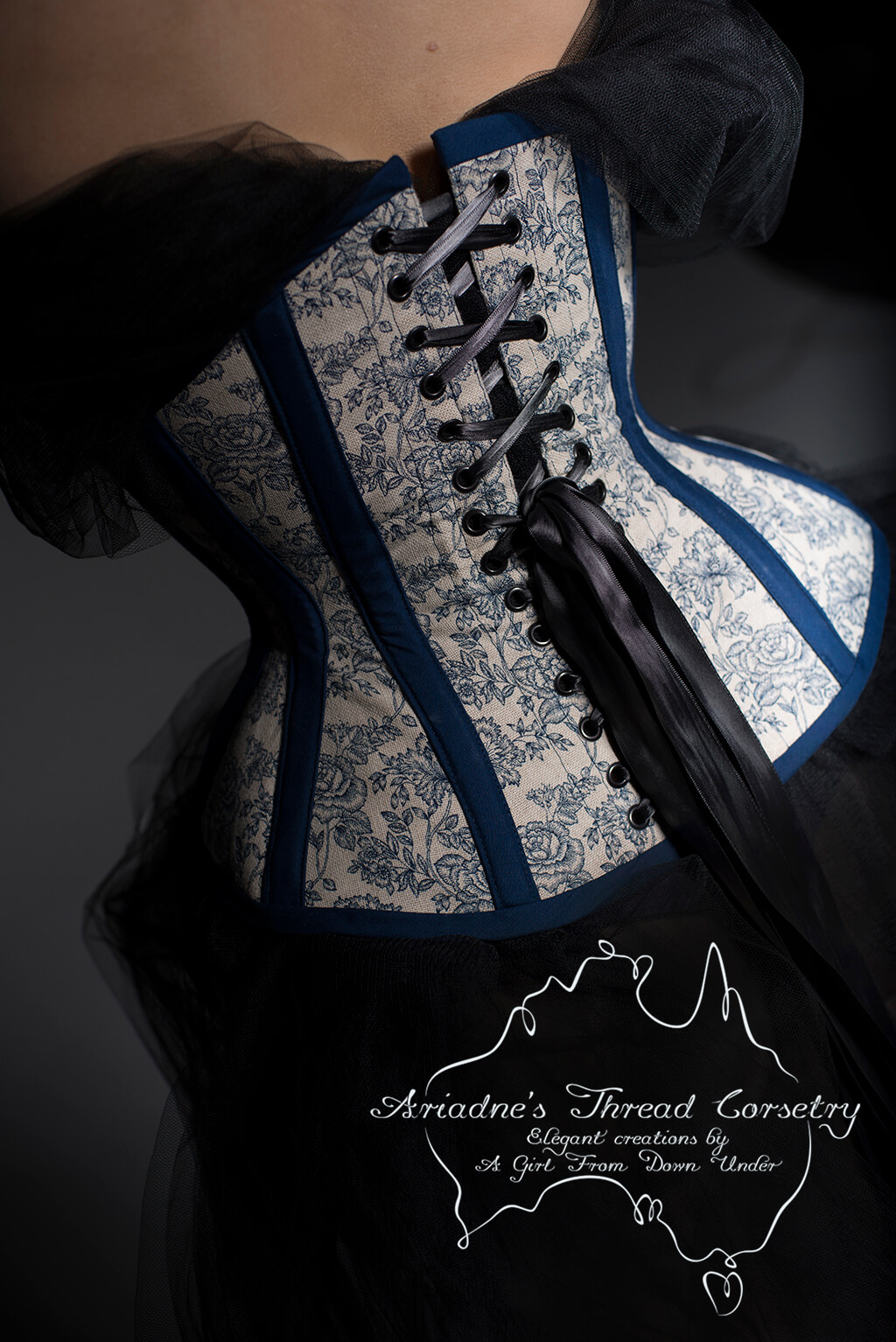 Christine leaves behind her a legacy that will be remembered. She spearheaded the wildly successful fundraiser to bring Lucy, of Lucy's Corsetry, to the Oxford Conference of Corsetry this year, donating custom corset patterns amongst other products and a wealth of her time to organizing the campaign and its various donations. Much of the graphic work seen throughout Foundations Revealed was her doing (also a donation). In the Learn How to Make Corsets Like a Pro group on Facebook, of which she was an Admin, she created and donated a free corset pattern (for non-commercial use only). Christine was a singularly generous person.

Personally, I can't say I knew Christine exceptionally well, but we were connected, posting in the same places, occasionally commenting on each others' posts or those of mutual friends. It was a shock to me when I heard the news, and I kept rereading the post, looking for a way for it to mean something different. Christine was five years younger than me, and only a day or two before we had been talking about Sailor Moon via a post of Lucy's. The entire situation seemed implausible, but it was undeniable, particularly with the outpouring of grief that followed from our mutual friends. 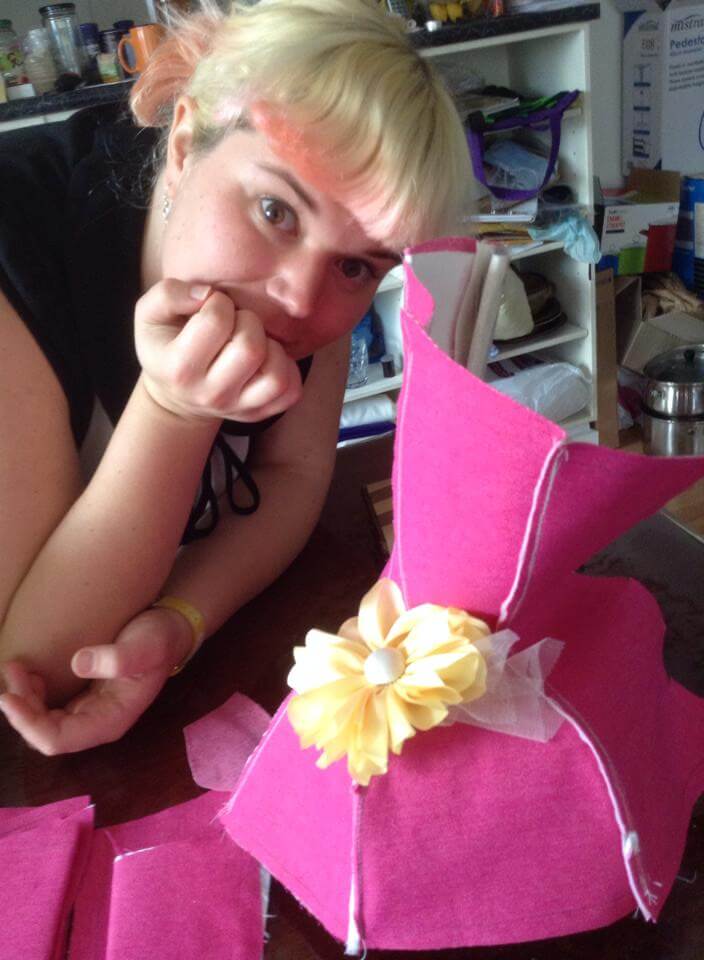 The loss of Christine is still resounding through the corset community on Facebook, YouTube, and Tumblr. Lucy, Vanyanis, Sidney Eileen, and Foundations Revealed have posted their own tributes to her, and we will be signing a book of condolences for her family at the Oxford Conference of Corsetry this year. Christine's own YouTube channel, with videos about waist training and corsetmaking can be perused here, and her Tumblr here. Christine's family are reading the posts left on her Facebook wall in tribute. I'd like to end my post today on a slightly happier note. For your viewing pleasure, I encourage you to watch one of the short videos she made with Penny Underbust, No Longer a Loose Woman.