Enter The Serpent: 10 Must Have Snake-Inspired Pieces For Your Lingerie Drawer

By Cora Harrington January 18, 2022 in shopping guides, trends No comments yet
Share this article 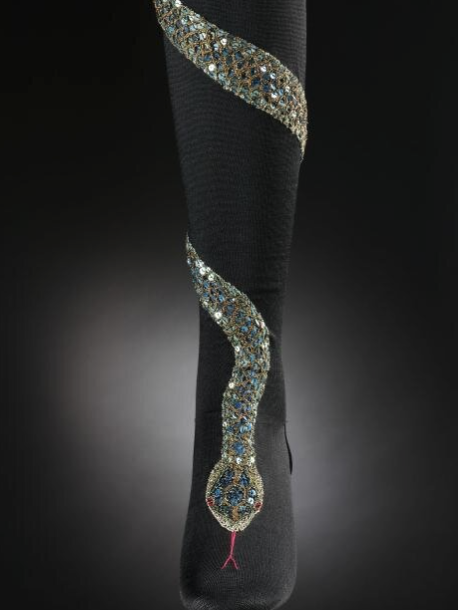 What do snakes mean? That is to say, is a serpent ever just a serpent?

In many Christian countries, snakes are associated with the Garden of Eden, with temptation, and with Eve...and therefore sex and sin. In other cultures, snakes might represent immortality, rebirth, and resurrection.

In still more cultures, snakes are perceived as guardians of the divine and protective entities. And who can forget about the "monster" Medusa, the young woman punished for her own assault with a crown of snakes that turns any mortal to stone. 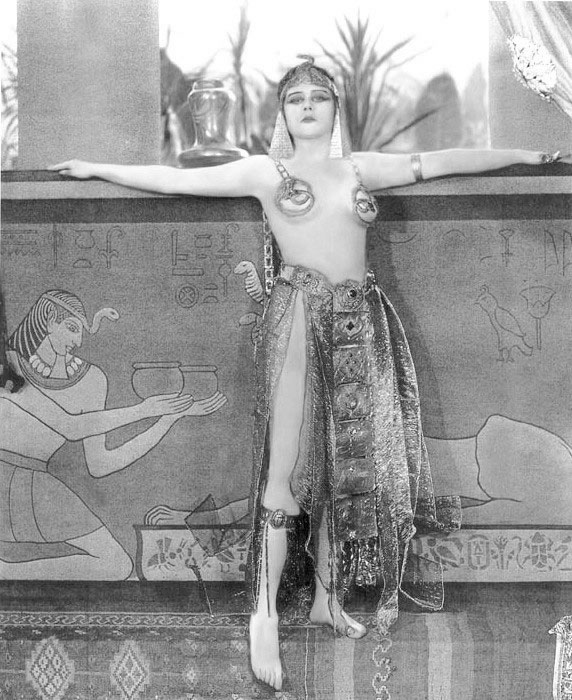 Theda Bara as Cleopatra in the 1917 film, via Wikimedia Commons

The fusion of snake motifs and lingerie seems to bring all of that tension together. The undulating coils of the serpent are sensual and seductive as they wrap around and frame the body. A play on, depending on your perspective, the concepts of protection and sexuality. One may look, but not touch. Frequently, serpent motifs double back or wind around themselves, to the point that it's difficult to tell the beginning from the end, much like an ouroboros.

Though this isn't a new trend (I talked about it back in 2019), it's definitely a persistent one, In the past few years, we've seen even more brands take up these reptilian themes. Here are 10 of my currently favorite examples of snake-inspired lingerie. 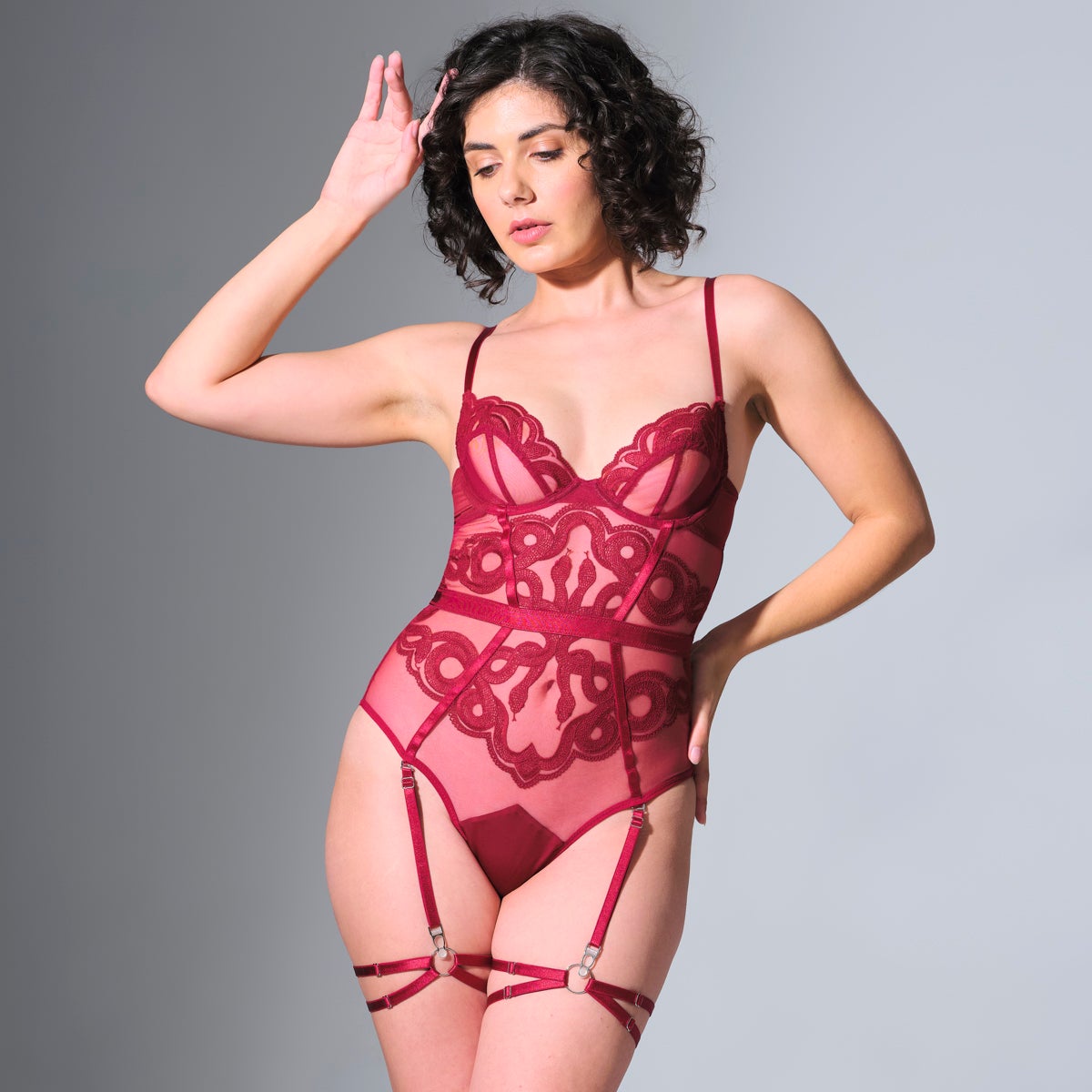 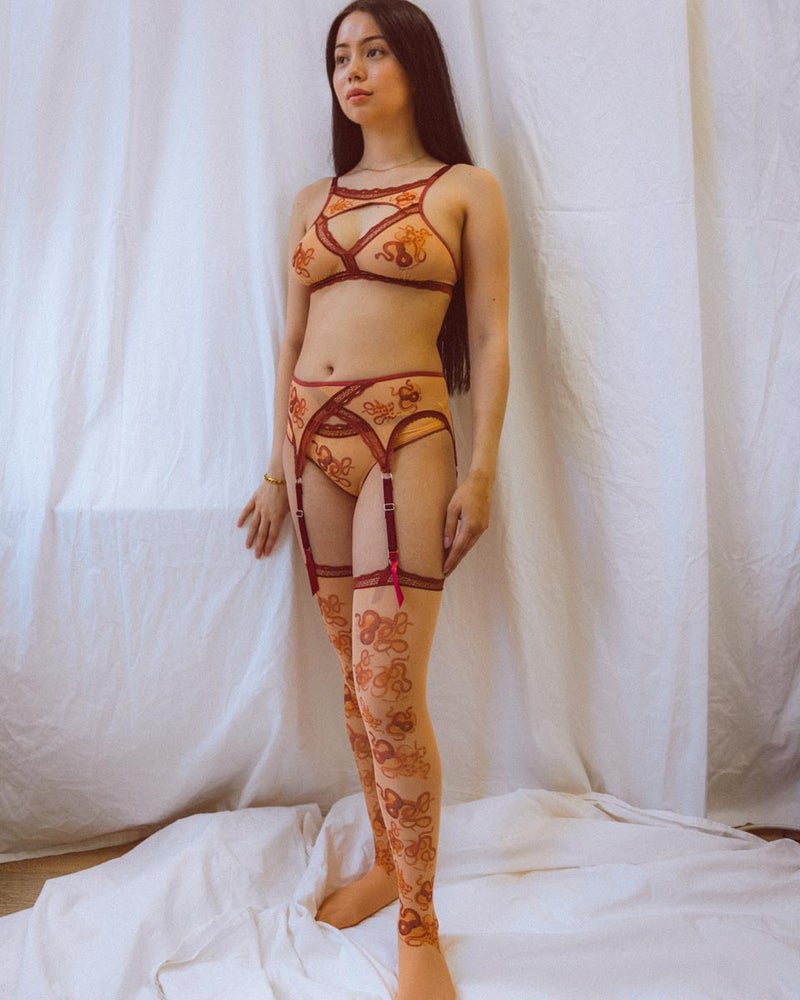 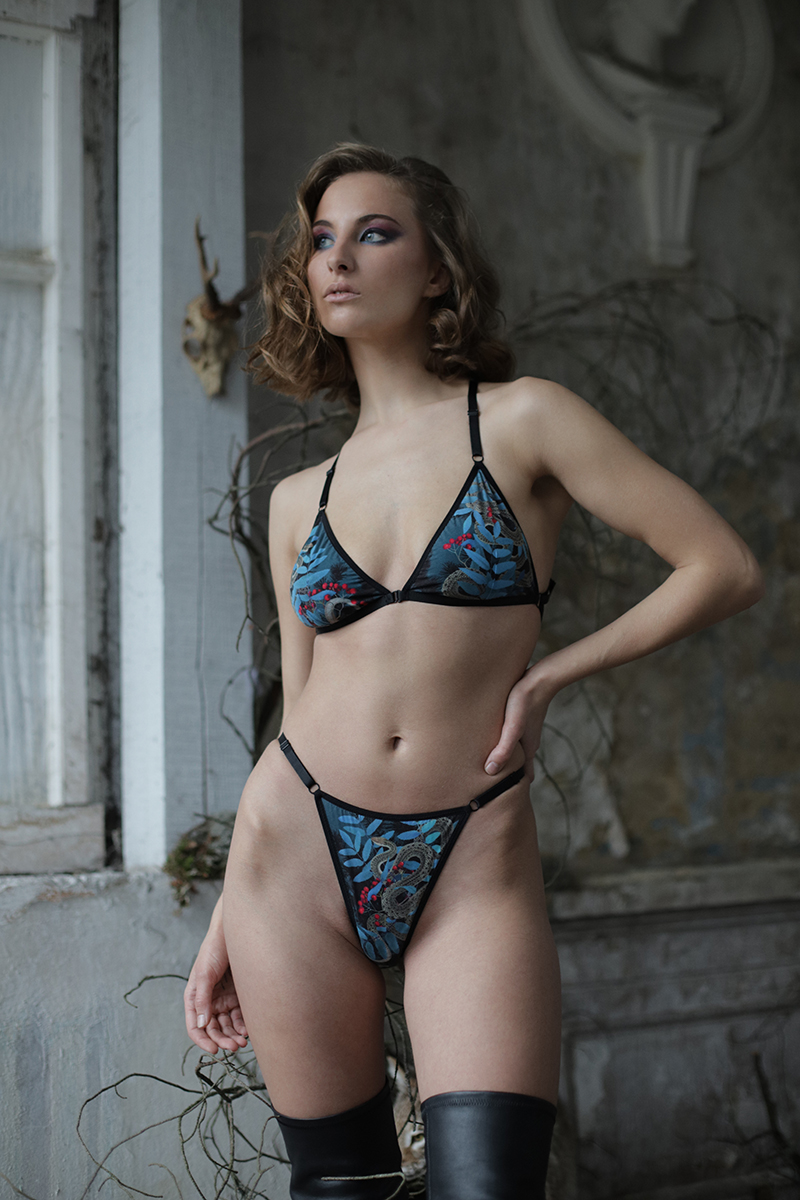 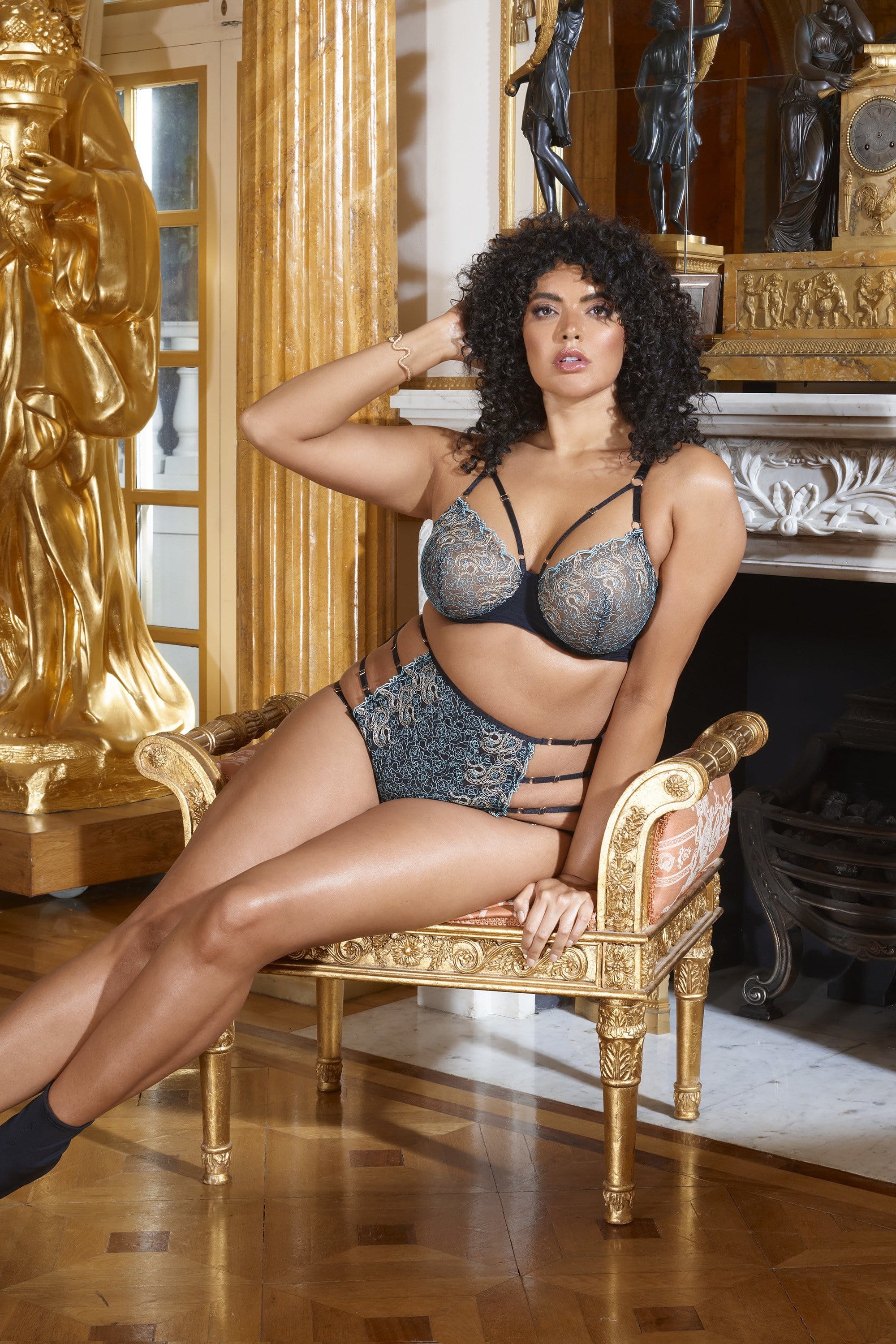 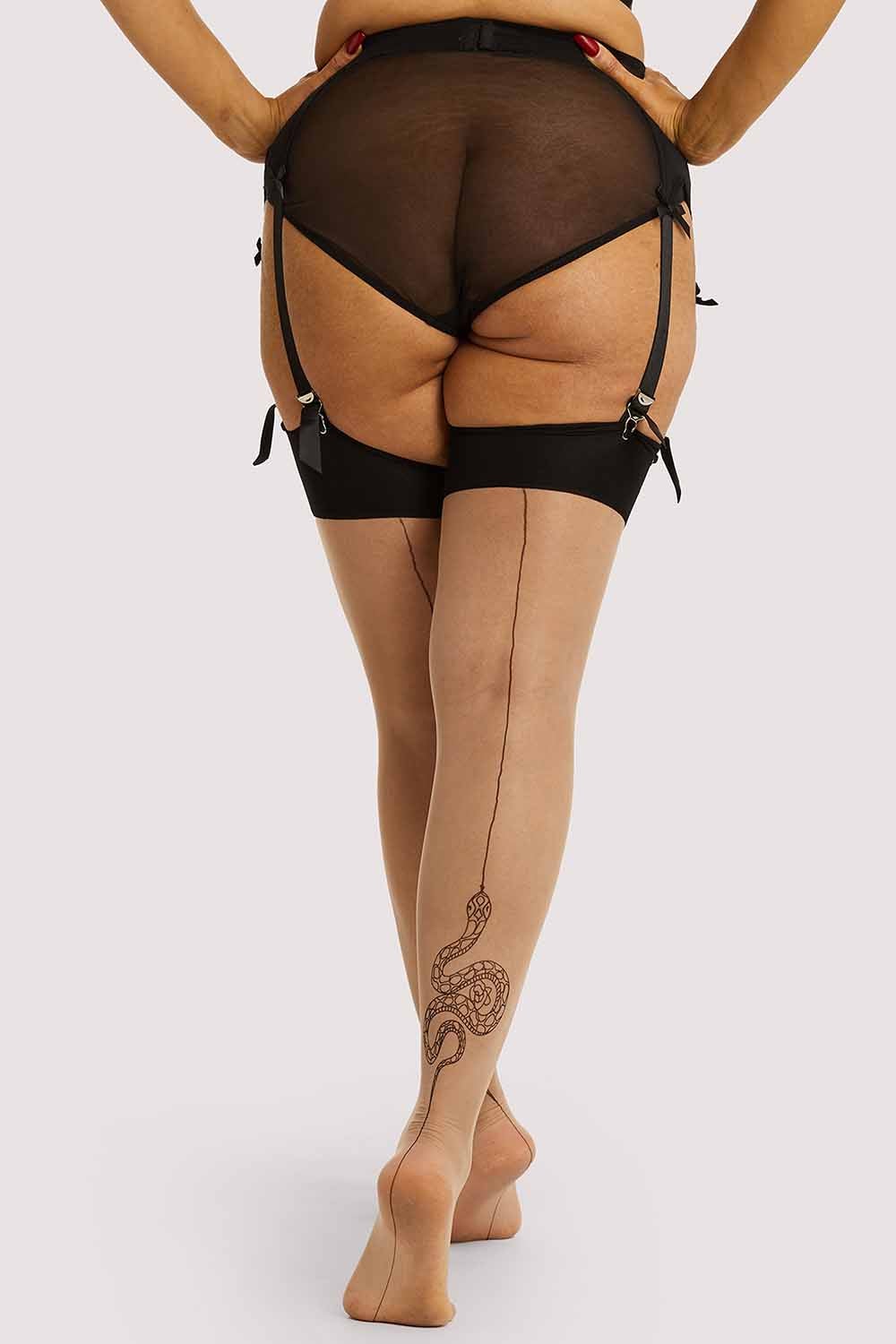 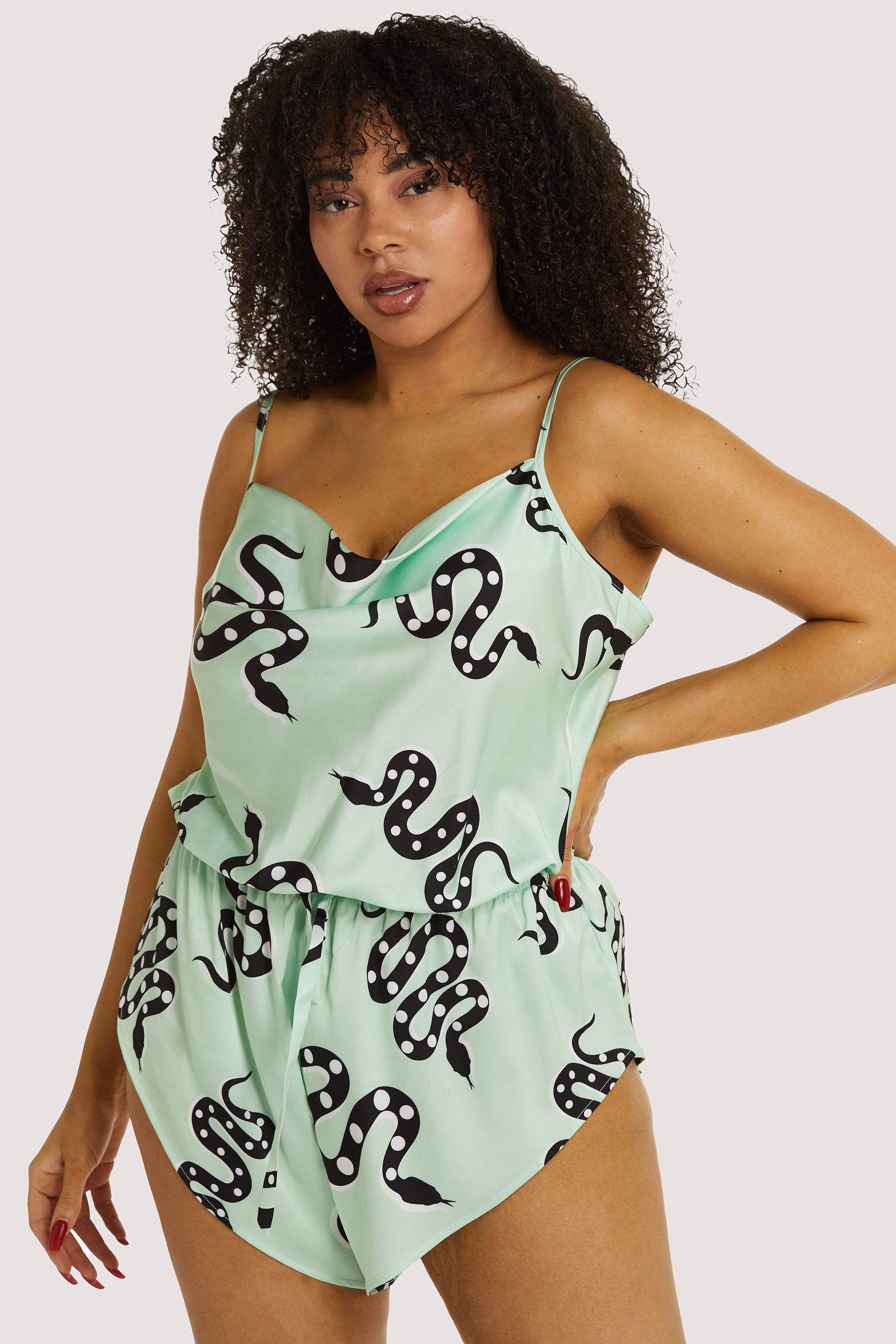 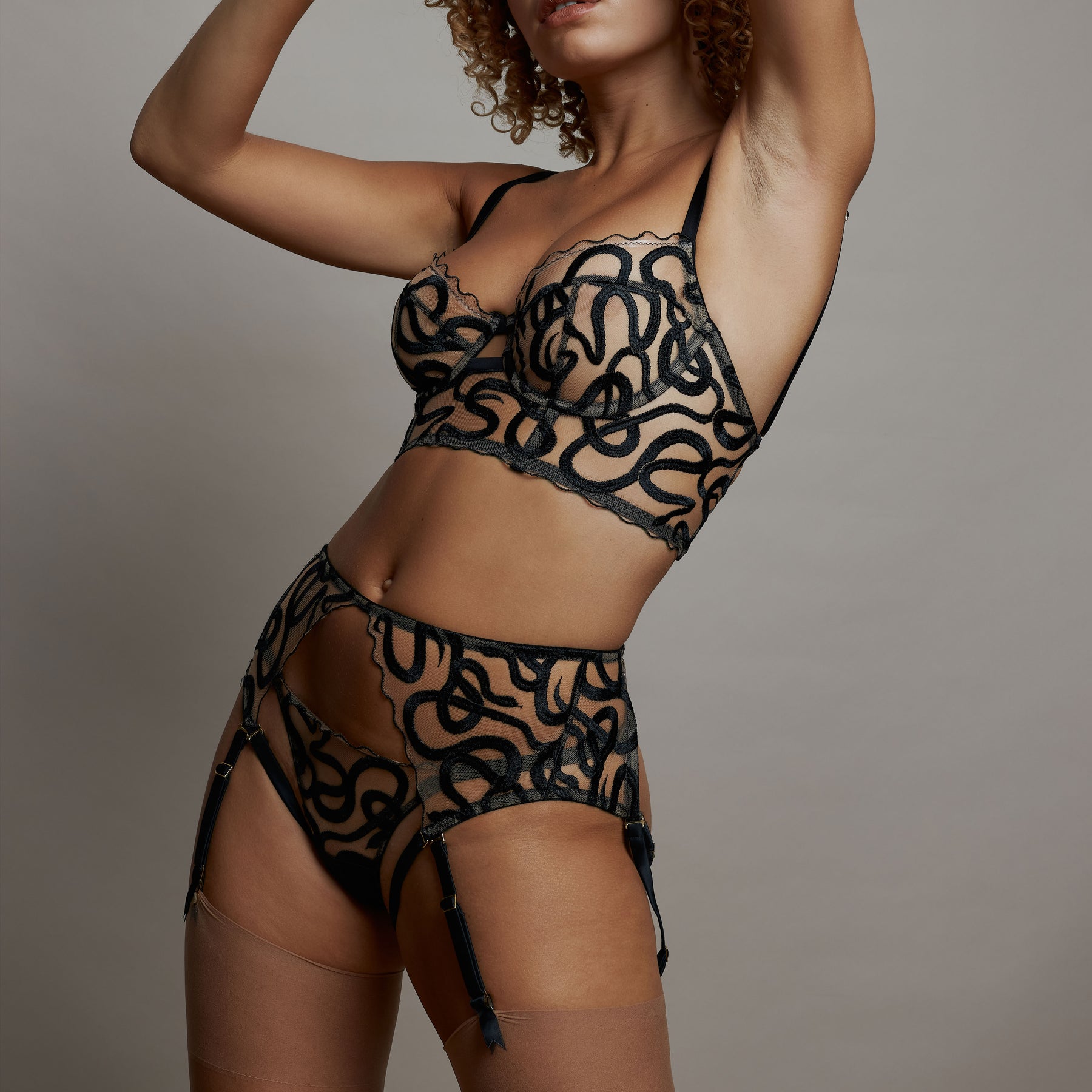 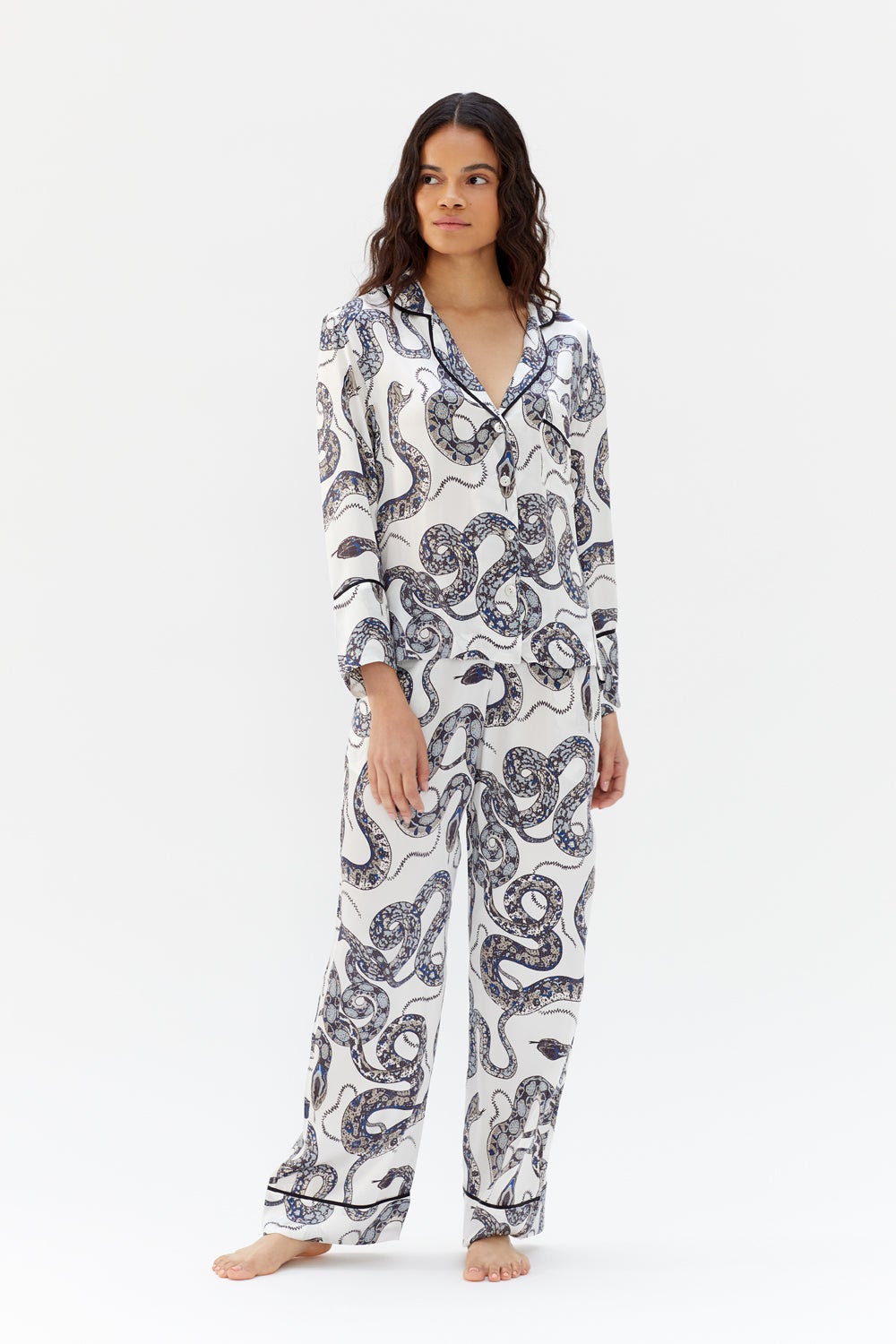 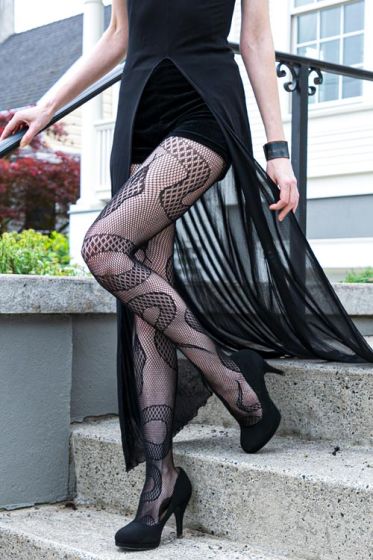 Bonus! Because I (and many others) tend to use the TLA Archives as a way to keep track of trends and research, here are a few pieces that were sold out at the time of this writing, but I felt were worth including anyway: 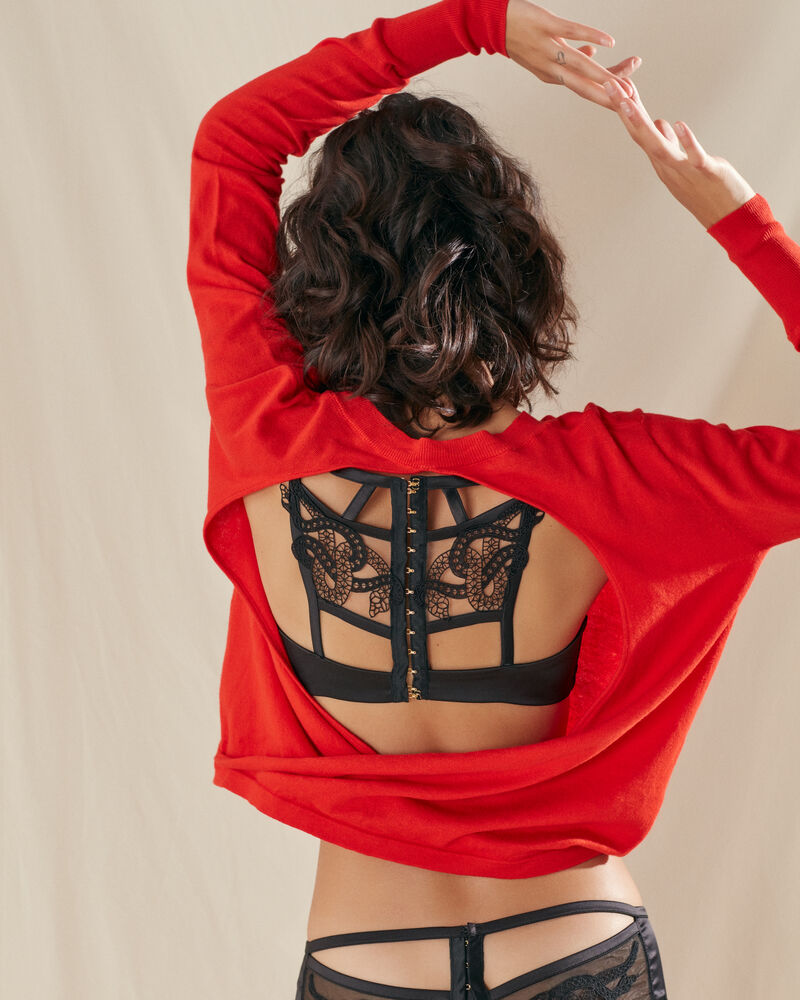 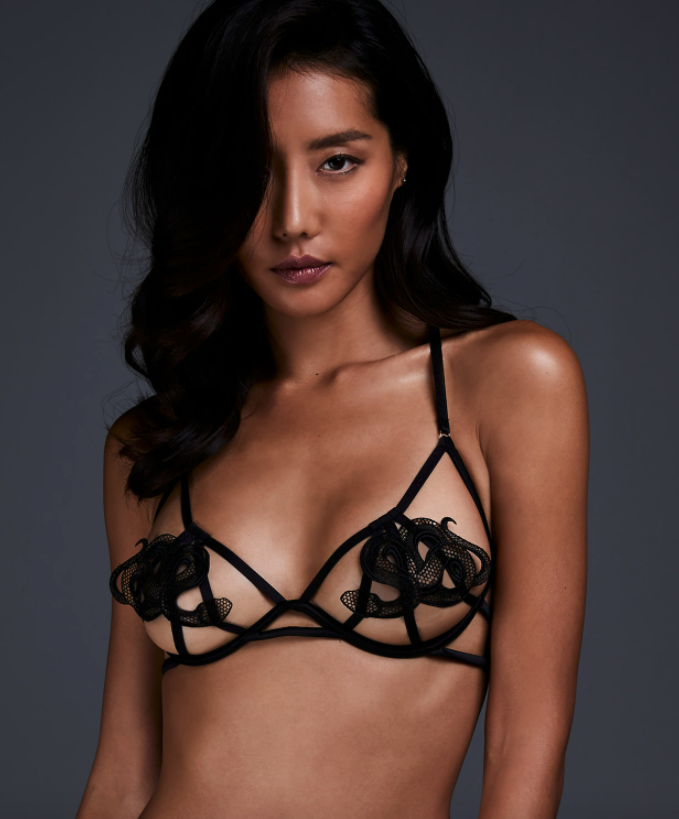 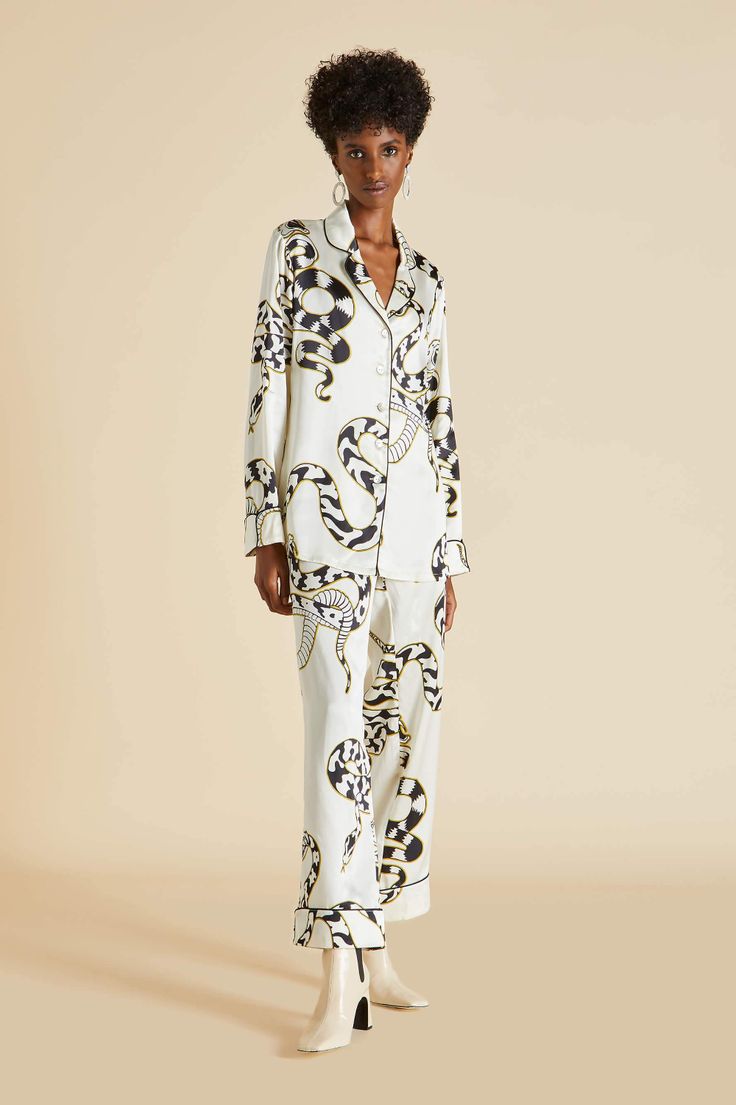 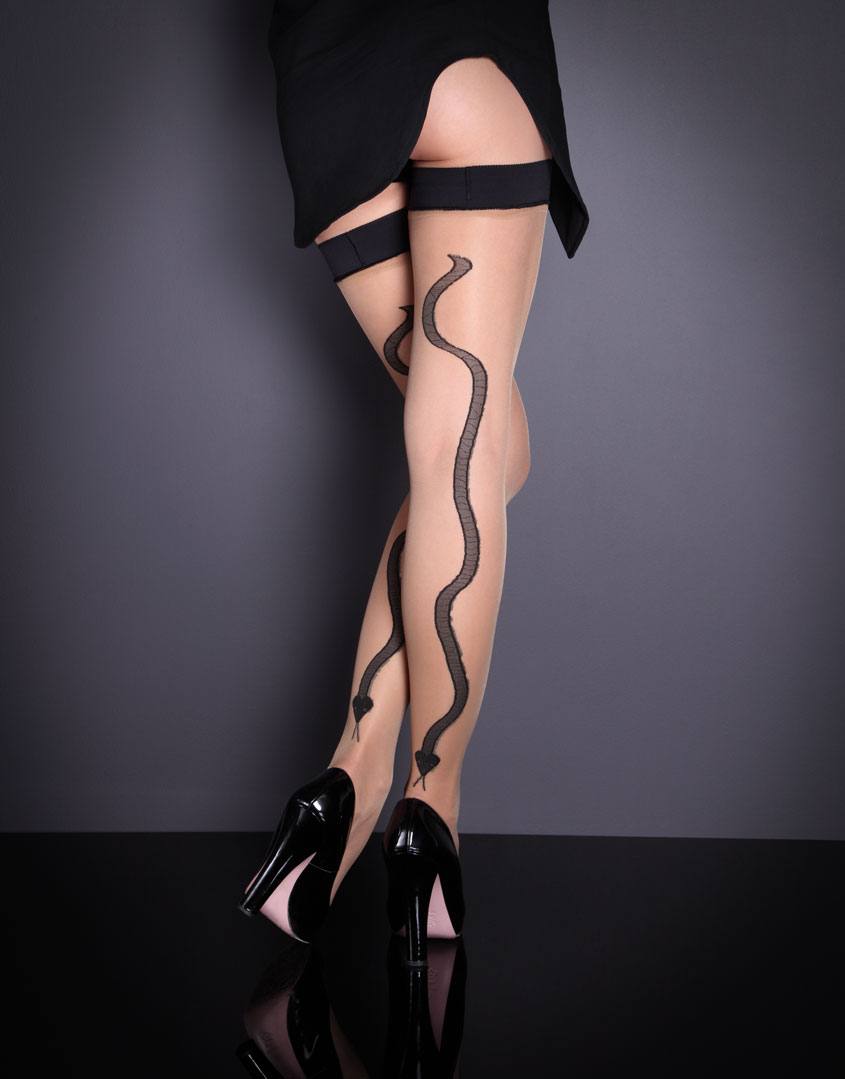