By Cora Harrington April 25, 2019 in personal 58 comments
Share this article 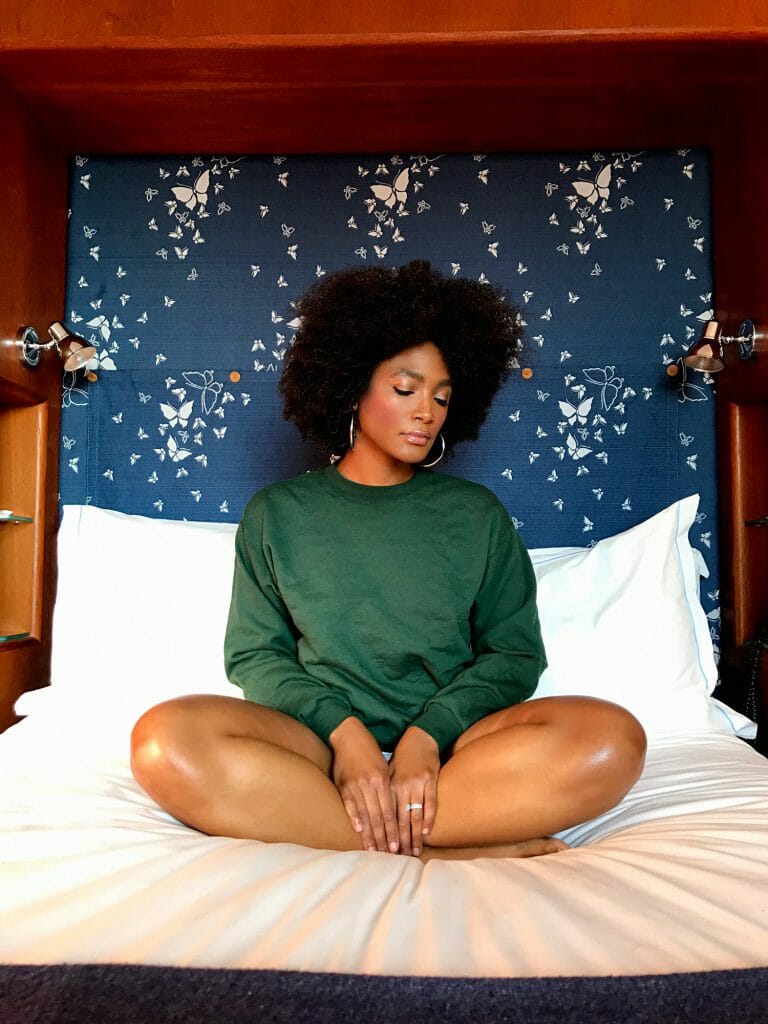 I’ve known this for about six months now, but it still feels odd to say aloud. Speaking the words gives them a heaviness, a weight, they don’t seem to have when kept bottled up inside.

For awhile, my husband and I have been trying to have a child. At some point, knowing the stats about conception and so on, we realized something might be wrong.

And after many tests (so many tests...most of which I had to do), we learned what the something might be.

Except they do. And they did. 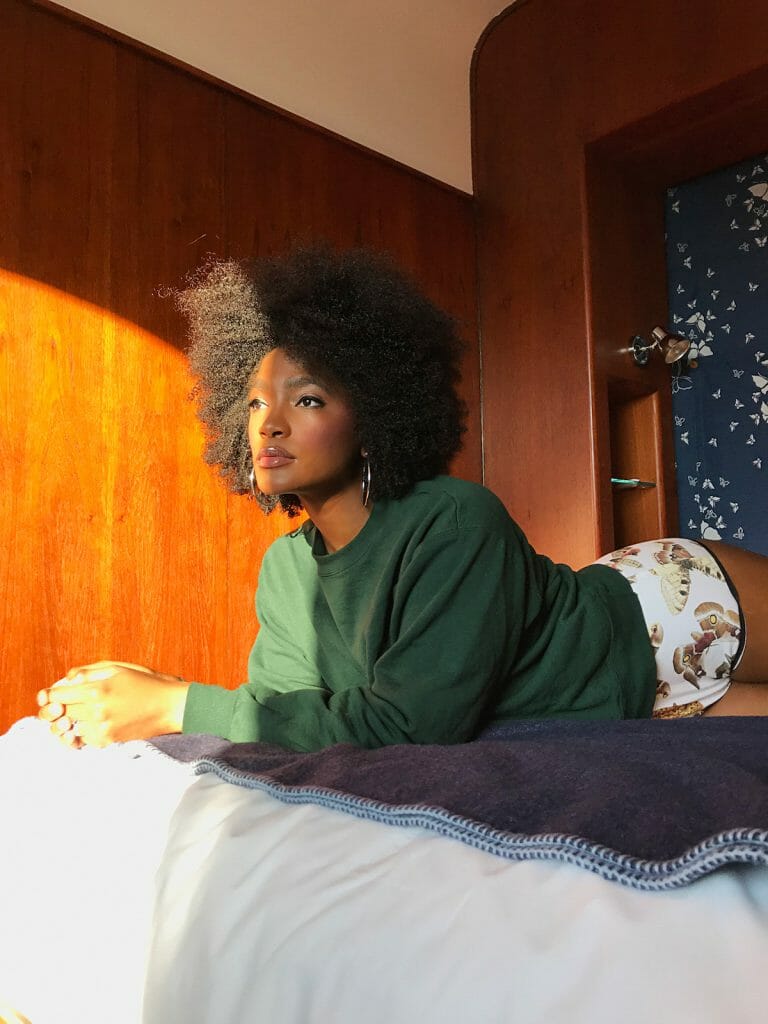 It’s been hard, these last few months, looking at my body, my abdomen, distorting, as these hard little balls of muscle grew inside me. Pushing my stomach out, rounding my belly, until strangers asked me - obviously eager to offer congratulations - if I was pregnant.

(Of all the things that have hurt these last few months, that hurts the most. Being asked if you are carrying a child when you know there is no room in your uterus for one.)

It’s hard to talk about the duality, the acute sense of internal conflict, I feel right now. I loathe my body, not for how it looks, but for what it is unable to do. I am a feminist. I know that I am a person, not just a uterus. I know my worth is not measured in my ability to have a child. And yet...

I also know, from various groups and forums, that I am lucky when compared to many other women. Lucky to have a husband who adores me. Who has made clear that his love for me has nothing to do with my womb. Who defends me valiantly, with a fierceness he won’t even use for himself, when people pry into my carefully constructed nonchalance.

But late at night, in the quiet, hearing our neighbor’s baby wail, I curl up, cradling my deceitful stomach, my throat tight and eyes stinging as I weep quietly so as not to wake my sleeping husband.

I don’t think I ever fully understood how badly I wanted to be a mother. Until I couldn’t. 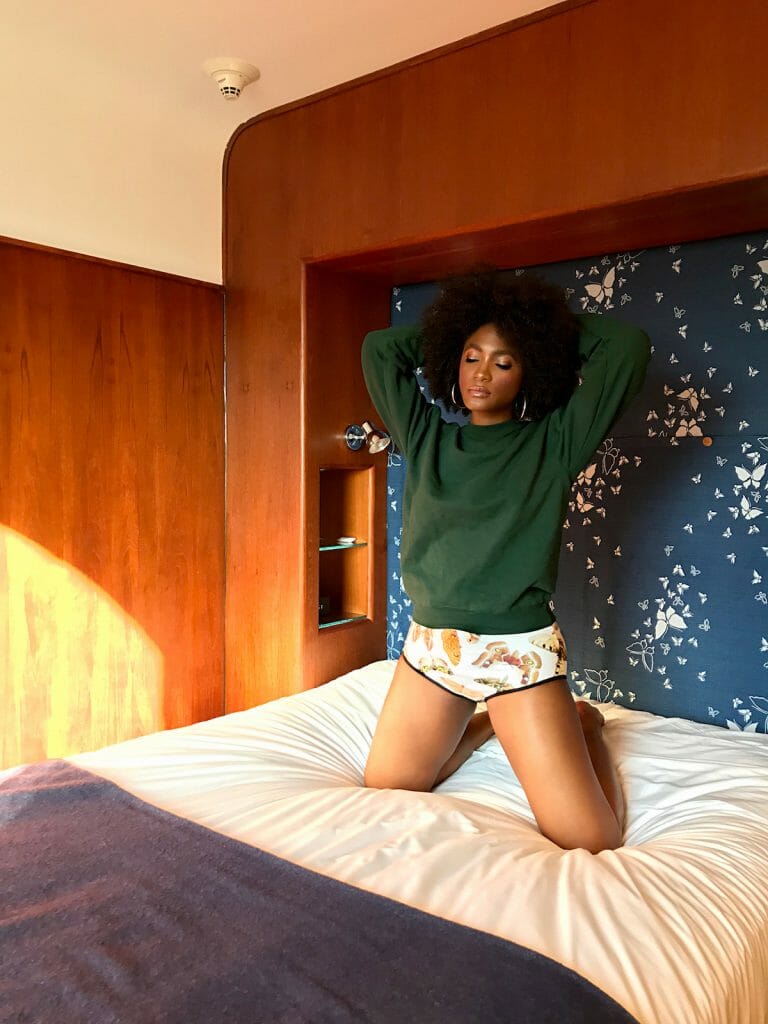 Tomorrow, sometime, I don’t know when, I am having surgery on my uterus. An abdominal myomectomy if you’d like to look it up. My doctor will cut me open, scoop out my fibroids (for some reason, I imagine him using a little ice cream scoop even though I know this is both perverse and morbid), and reconstruct my uterus.

It is considered major abdominal surgery. The recovery time is around six weeks, and, knowing that I only gets one chance to heal, I plan to use them all. And even in this, I am lucky. My husband can take time away from work. My parents can travel to see me. I am self-employed which means my job is quite literally waiting for my return. And I am cautiously, tentatively, shakily optimistic.

I thought for a long time about whether or not to share this story publicly. I tend towards privacy, as many of you know, and I treasure the fact that my blog has never been dependent on me sharing my personal life.

But after months of feeling alone, I suppose I wanted others who are going through the same to not feel so alone.

Infertility is a crushing weight. There’s not only your own internalized fears and recriminations. There’s the judging remarks (“You should have had children earlier.”). The terrible advice (herbs and oils and pessaries). The cavalier insistence that you should “just adopt” from people who clearly never considered that option for themselves. The devout reassurances that your condition is all part of some deity’s plan, as if the idea of being personally cursed by god should be a comfort.

Worst of all is the agitation, when you, ever so often, share that you’re infertile. The ways their eyes skate over your belly then quickly unfocus, embarrassed. The desperate rush to change the subject. The abject relief when they find an excuse to scurry away. Leaving you isolated. Wandering the prickly maze of your own thoughts once again.

This will be my last blog post for awhile. I want to take the time and space for my body to heal. To give myself the best possible chance for the future I desire. I am worried, scared, and nervous, but also excited and hopeful. See you all on the other side.