An Major Change to the TLA Patreon! (Plus All the Exclusive Articles from July) 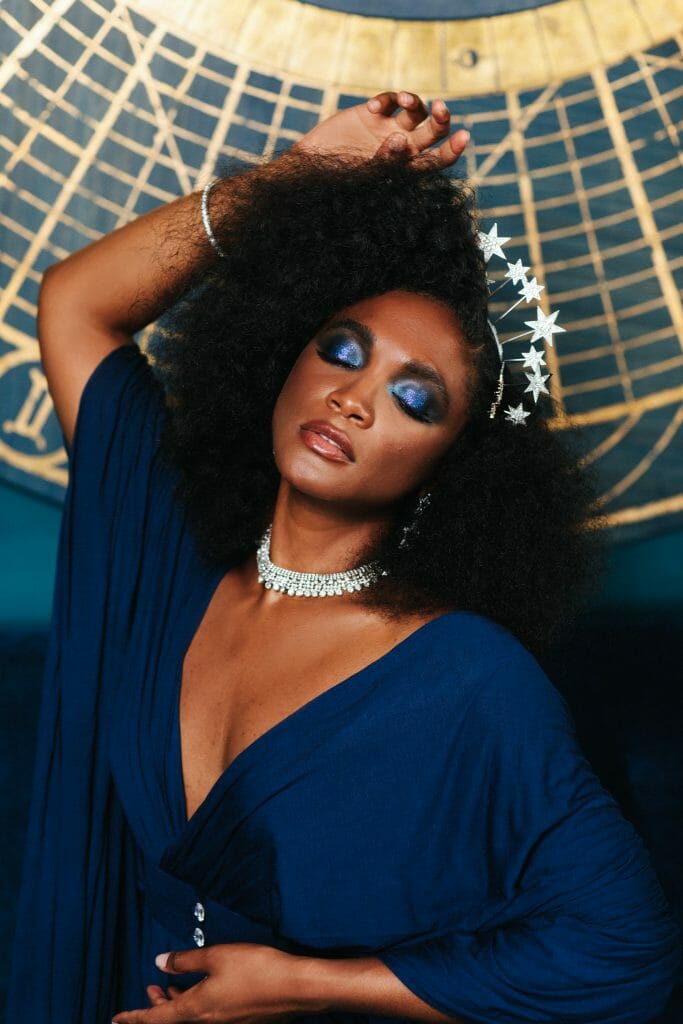 As I said in the original post introducing our Patreon, independence is TLA's most important asset. Over the last almost-12 years, I've published over 2,000 articles covering nearly every aspect of intimate apparel - from product reviews to shopping guides to the manufacturing and design process to the history of lingerie.

Bringing this kind of unique coverage to you isn't the easiest thing in the world (things would be much less complicated if we just republished press releases). But I believe it is important. And I want to keep doing it.

That said, The Lingerie Addict has been in a precarious financial position for nearly its entire existence. There are no backers or funders or family money keeping this site going; it's all bootstrapped. After spending 8 weeks on the couch recovering from surgery, I realized "precarious" isn't good enough anymore.

So. I'm making one last push towards the goal of TLA being fully self-sufficient, to the point where it's thriving...not just surviving. 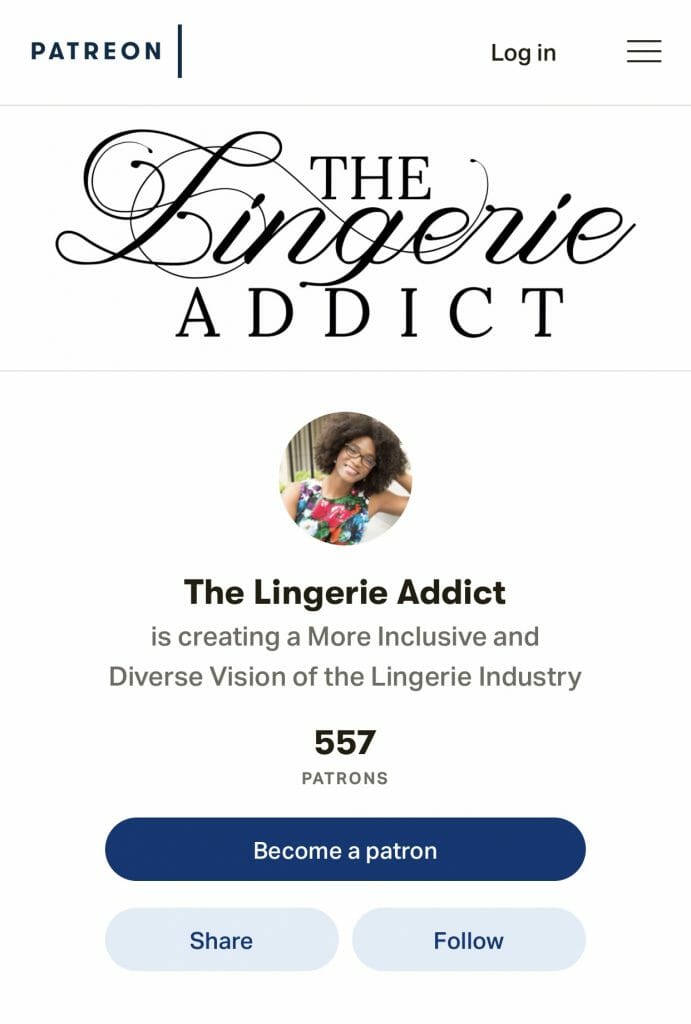 Starting The Lingerie Addict is, beyond of a shadow of a doubt, one of the best things I've ever done with my life. When I close the site, I want it to be because it's time to go. Because we've said everything we need to say and done everything we need to do. Not because we couldn't keep the lights on.

You'll see me talking more about the Patreon over the coming weeks and months, but please know that free content on TLA is not going anywhere. However, if you love what we do and you want more articles and also want to support the site, the Patreon is a great way to do all of that.

Which brings me to my second point. August is the last month I'm offering a $1 tier. Starting September 1st, the new lowest tier will be $2. For existing $1 Patrons, there will be no change. Put another way, if you're at the $1 tier before August 31st, you're golden. If you become a Patron after August 31st, the $1 tier won't be available anymore.

If you've been on the fence about joining me over on the private, members-only blog (i.e. the Patreon), now is a good time. For 25 cents a week, you get lots of all new, exclusive content.

One last thing: there's also a new highest tier - the $500 Lingerie Supernova Patrons.  At this tier, you can suggest articles for the main blog (that's this one!), get an inside look at the drafting and editing process, and even received a "sponsored by" credit at the beginning of the post if you so choose.