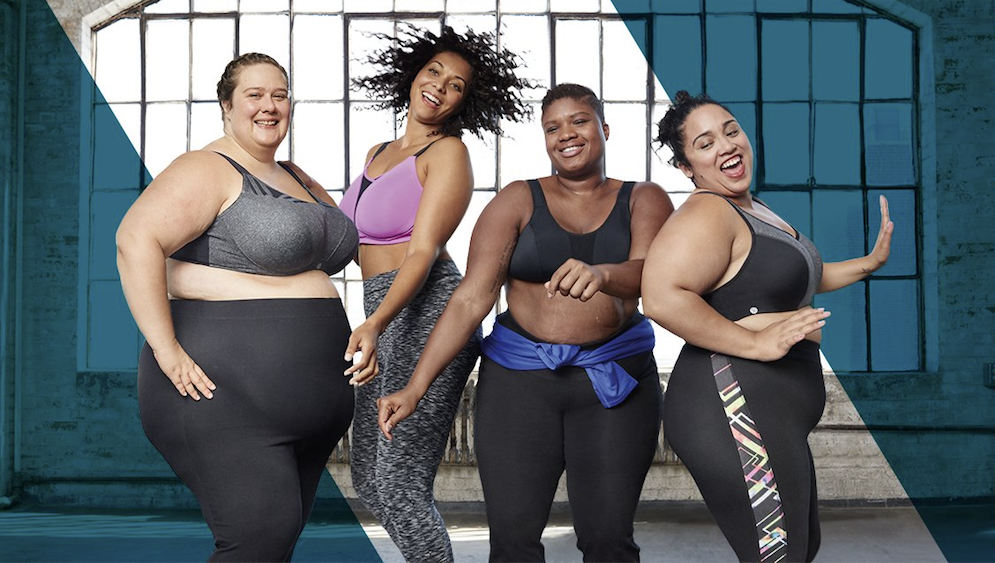 I don't talk much about activewear on TLA, and honestly, that's because most activewear campaigns are kinda boring. Impeccably made-up traditional models going through vaguely athletic motions? Nah. But Lane Bryant's new Livi Activewear Collection? Well, that had me grinning from ear to ear.

First of all, let's talk about how rare it is to see visibly fat bodies in exercise clothes. There's a social and cultural notion that being beyond a certain size represents a personal and moral failing, and therefore plus size people therefore deserve harsh, abusive, and unfair treatment. Plus size people aren't just allowed to exist in their bodies; they have to justify their bodies. And I've even seen so-called "body positive" advocates espouse the notion that everyone would be better off if plus size folks more or less disappeared - whether that's through dramatic weight loss or just hiding in their homes.

TLA talks often about the power of representation because there is value in seeing people like yourself in mass media images. Apart from simple accuracy (plenty of plus size folks exist in the world, after all), diverse imagery also humanizes those who are often targeted with inhuman treatment. More than that, seeing positive images of oneself in the media helps with self esteem, self confidence and self image. There is strength in visibility, in having your existence acknowledged, in not being treated as a problem to be eradicated.

Often, when we see plus size people in activewear, it's to serve as the "before" photo in one of those "before and after" diet montages. We don't often see plus size folks exercising, enjoying exercise, or being treated as athletes. And that's where the Livi Active campaign really shines for me. It would have been easy to go the tried-and-true route with hourglassy models and poorly-done boxing handwraps. Instead, Lane Bryant reaches for something better and has done a wonderful job of it. Their chosen models, featuring triathlete, Krista Henderson; yogi, Jessamyn Stanley; choreographer, Jessie Diaz; and body activist, Julie Henderson are powerful and strong and athletic. These are bodies in motion presented without judgment or shame. I want to shout "YES!"

I narrowed the photos down to just the ones which showed sports bras (because this is a lingerie blog, after all), but the entire campaign is worth looking up and viewing. I hope this represents a shift for Lane Bryant. Goodness knows the lingerie industry can use more of this. 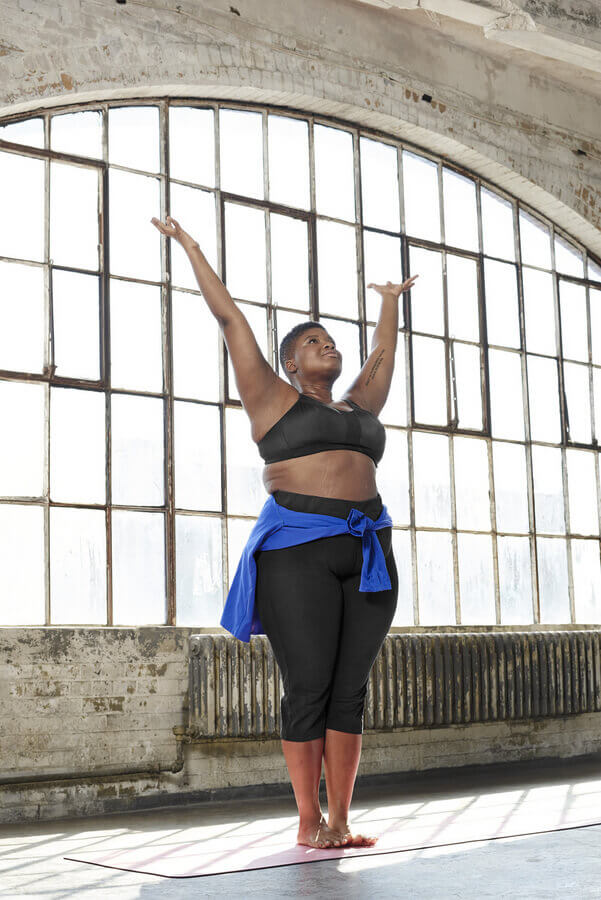 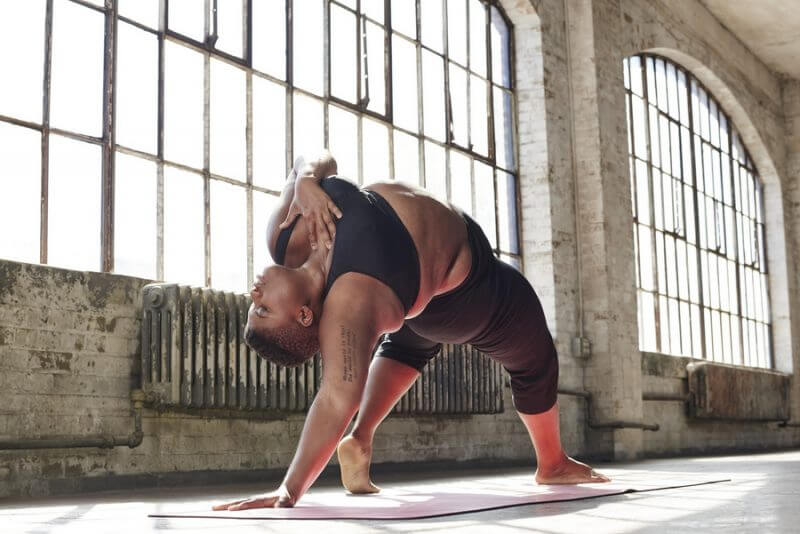 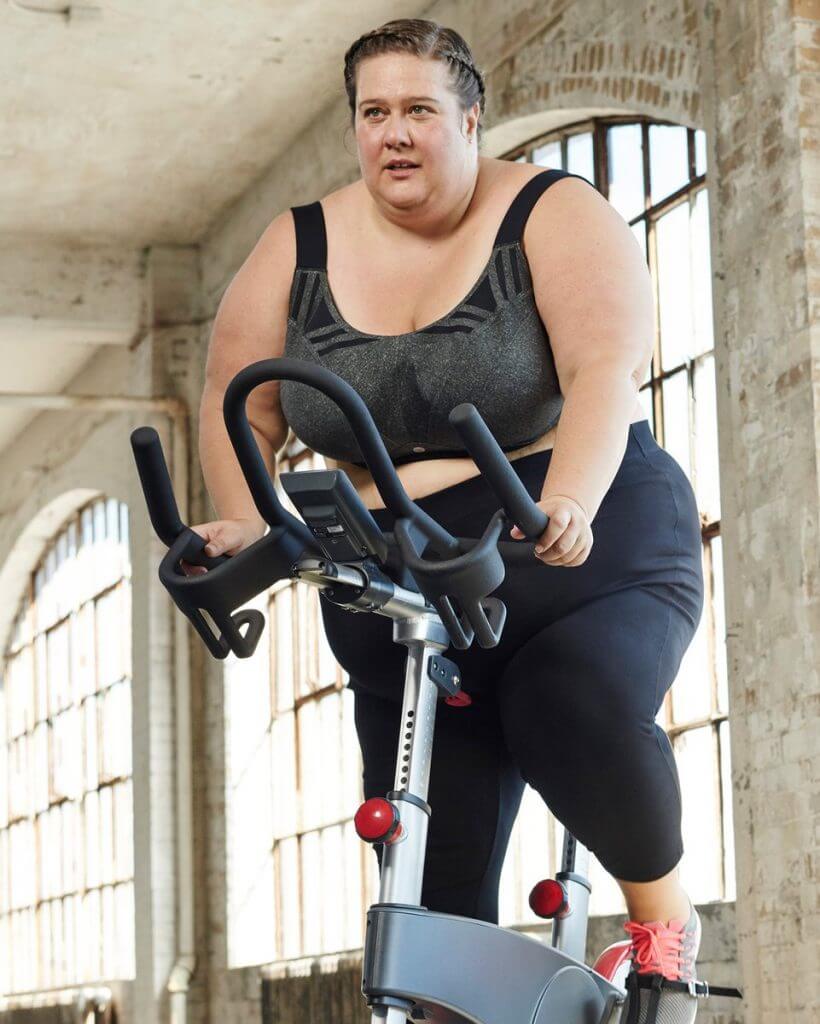 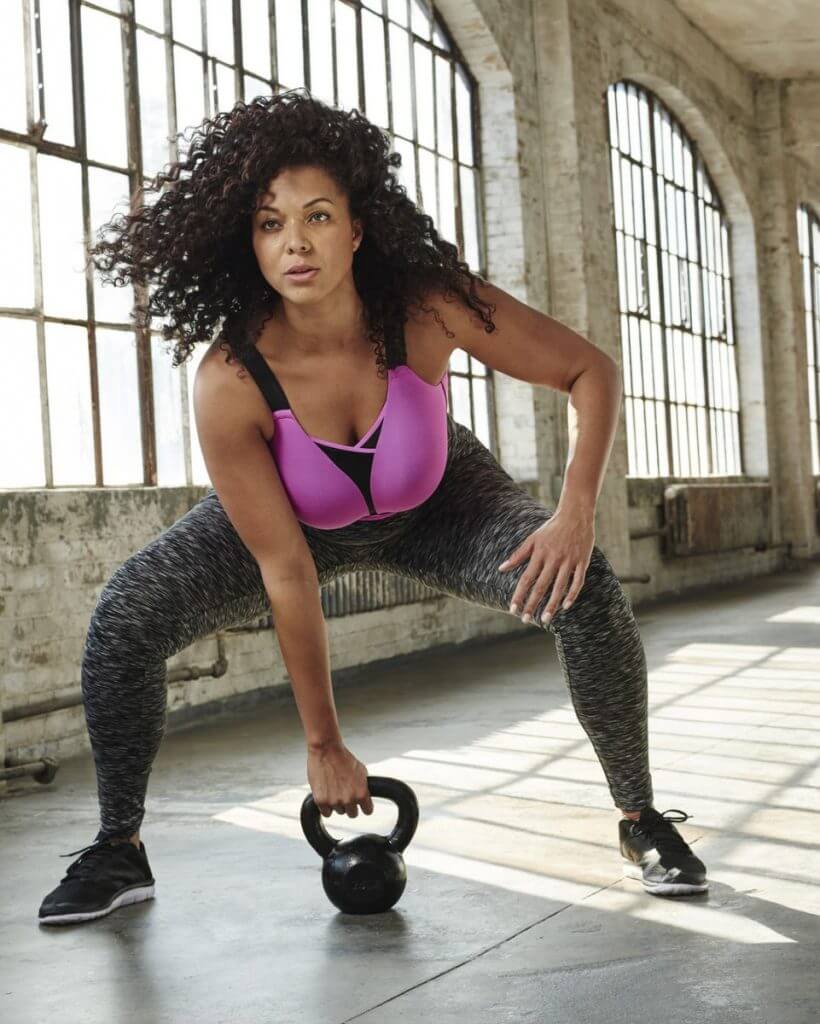 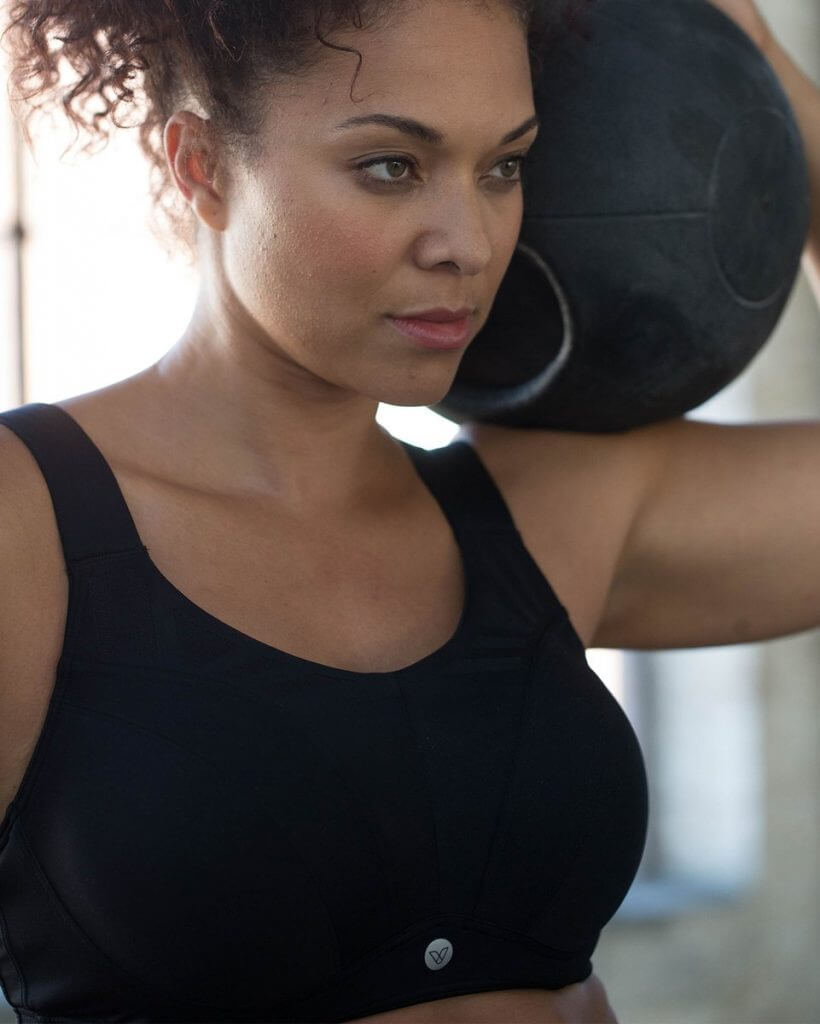 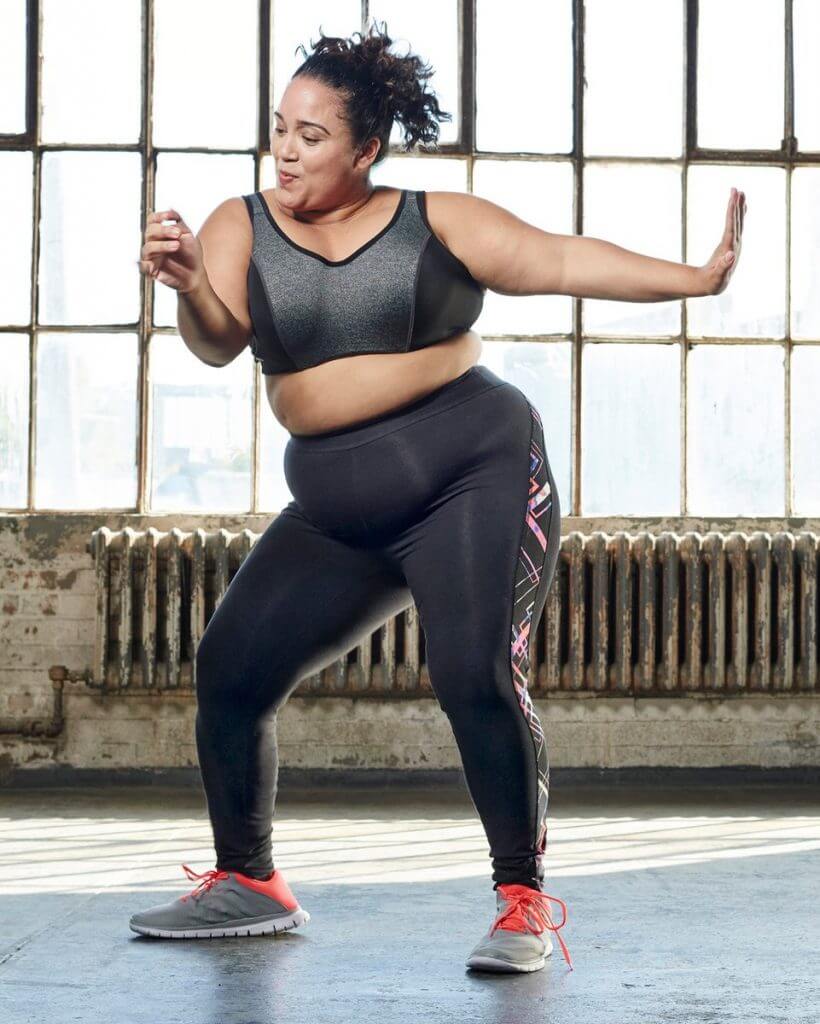