Lingerie of the Week: Menagerié Men's Lace Boxer Brief | The Lingerie Addict - Everything To Know About Lingerie 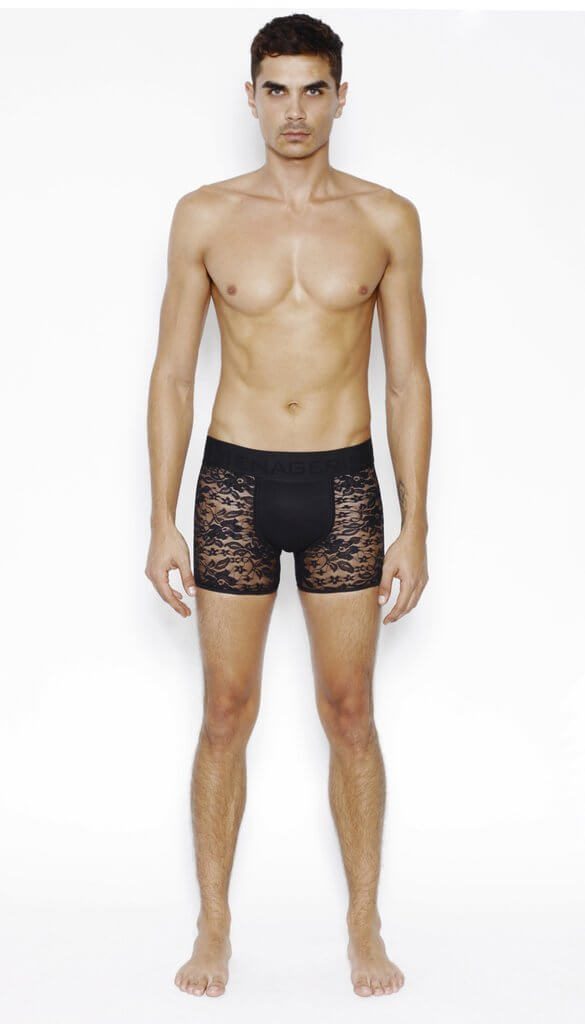 It's time for The Lingerie Addict's brief annual foray into the world of men's underwear. While TLA is a fashion blog more or less written with women and femmes in mind, when I see a great pair of knickers for masculine folks, that little detail won't stop me from writing about them here.

In a word (or three actually), I love Menagerie. Though lace was historically a part of men and women's dress (the textile itself was more indicative of class than gender), since the early 20th century, men's clothing has been preoccupied the utilitarian and the practical, which means certain decorative elements - like lace - reside solely in the domain of women's fashion.

But why does it have to be that way? Lace is a beautiful, interesting fabric. And it's less expensive now than it's ever been in fashion history. Why shouldn't anyone who wants to wear it? I feel like my world would be a little less satisfying without a bit of lace. 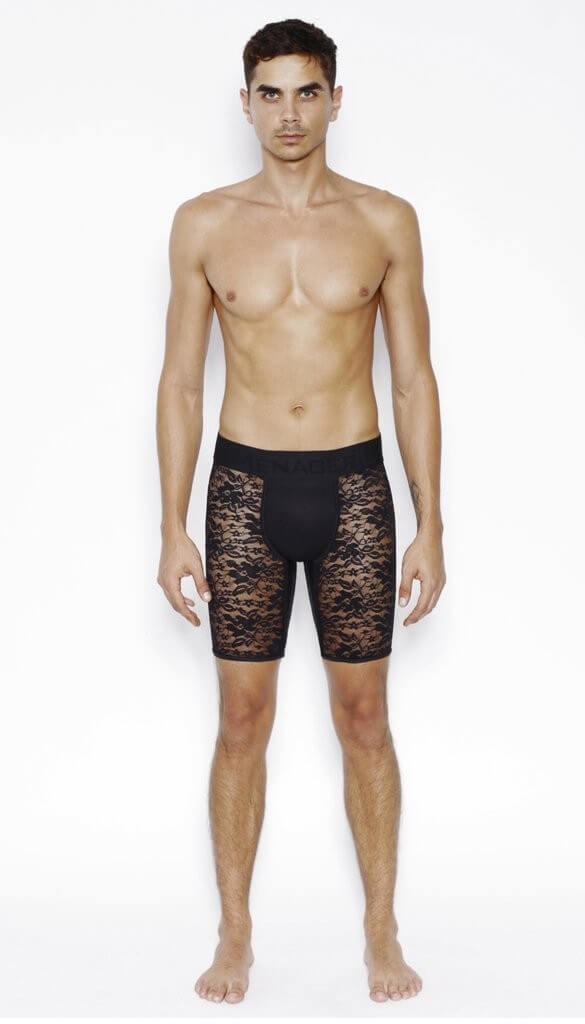 Menagerie's lace underwear is marketed for and styled on men, but truthfully, I'd wear the hell out of these. They look perfect for wearing under dresses or skirts when out and about (especially for avoiding visible pantylines), and like they'd be awesome for wearing around the house as loungewear. Especially with a plain ribbed white tank. Yes.

All three styles of underwear are composed of a nylon/elastane blend (80/20 for the crotch, 90/10 for the lace panels), with an elastic waistband. The brand recommends dry cleaning, but I can't imagine these would do poorly with handwashing in a basin and a bit of intimates soap (perhaps the dry cleaning directive is because their target audience wouldn't be familiar with handwashing their underwear?).

There's a nylon tricot and even a 100% silk boxer short available as well, but I maintain the lace collection is the standout. It's also nice to see these being presented so straightforwardly, without any implied fetishism or sexual overtones (not that there's anything wrong with either, but it would be cool if silk and lace were just regular options for men's underwear as opposed to being sexually charged options). 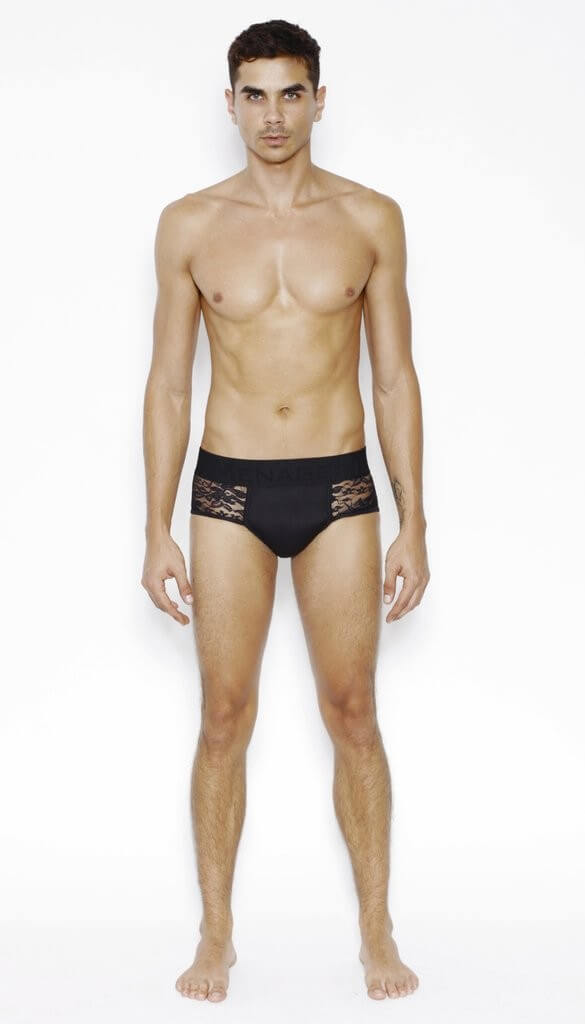 Price point is $59 for the briefs, $69 for the boxers, and $89 for the cycle shorts, placing these firmly in the luxury apparel category. The size range for all three options is XS-L.

What do you think of Menagerie's lace underwear and the concept of fashionable underwear for men more generally? I'd love to get your thoughts.