For When You're Feeling Luxurious: 11 Downtown Abbey Inspired Robes

By Cora Harrington February 19, 2015 in featured, loungewear, luxury, retro, silk No comments yet
Share this article 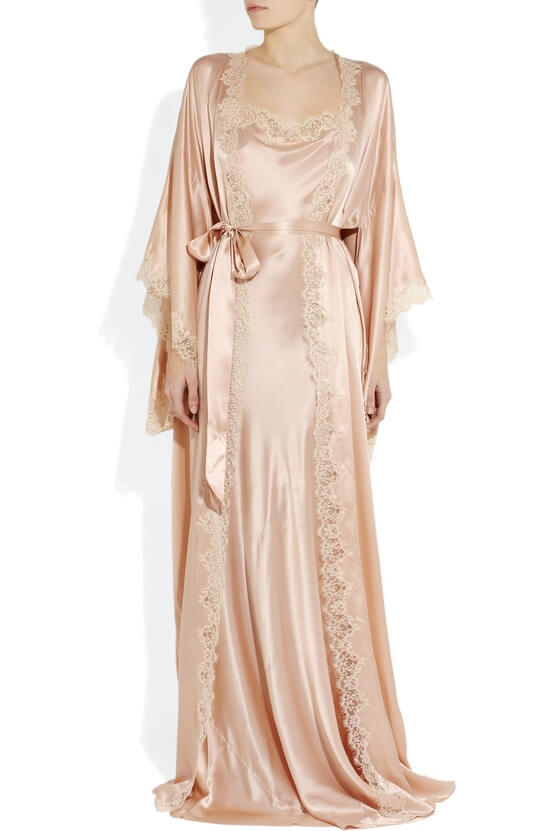 Like so many people around the world, I've caught Downton Abbey fever. While I do watch the show for its rich cast of characters and intriguing treatment of the English class system, I mostly keep watching it for the amazing costumes. I'm a total costume drama junkie, and this show gives me my historical fashion fix every week.

Though I'm certainly not a hardcore costumer, one of the things that's most interesting to me about putting together a historical wardrobe is the use of lingerie to help the female actors get more into character. Early 20th century underpinnings were a completely different beast from the kind of underwear that's readily available today. Intimate apparel was infinitely more structured, even during the relatively free 1920's. Fabrics had far less innate stretch and "give." And most undergarments were simply better and more intricately made (which is why a return to that kind of construction would be prohibitively expensive today). I've read that being corseted or girdled or gartered helps with giving authenticity to the character... not just in terms of the historical silhouette, but also in terms of demeanor and bearing and posture. 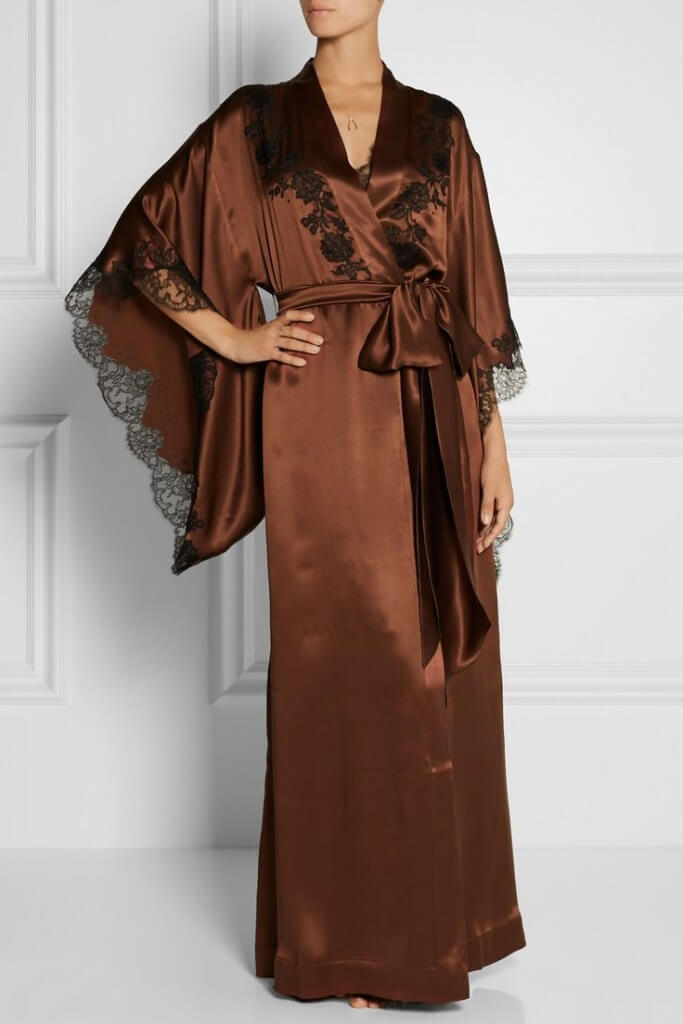 While this blog post is not a full treatment of the lingerie for Downton Abbey, I thought it might be fun to focus on one small element: the use of dressing gowns (also known as full length robes or housecoats). This is a period in history when everyone wore a robe, not just for propriety's sake but also because houses could be drafty and central heating was not yet a thing. While robes are perhaps not as essential as they used to be, they are a still a fantastic item to add to your lingerie wardrobe... particularly when you can find a robe infused with vintage flair. Here are 12 of my top picks. 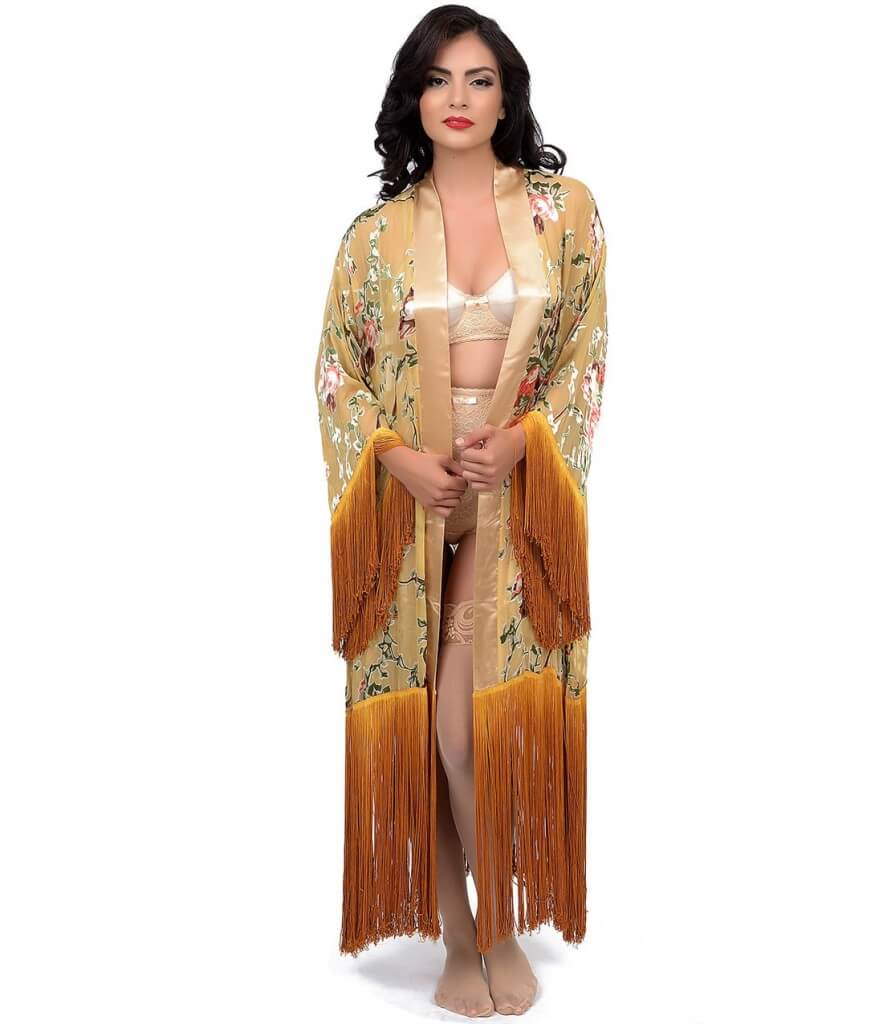 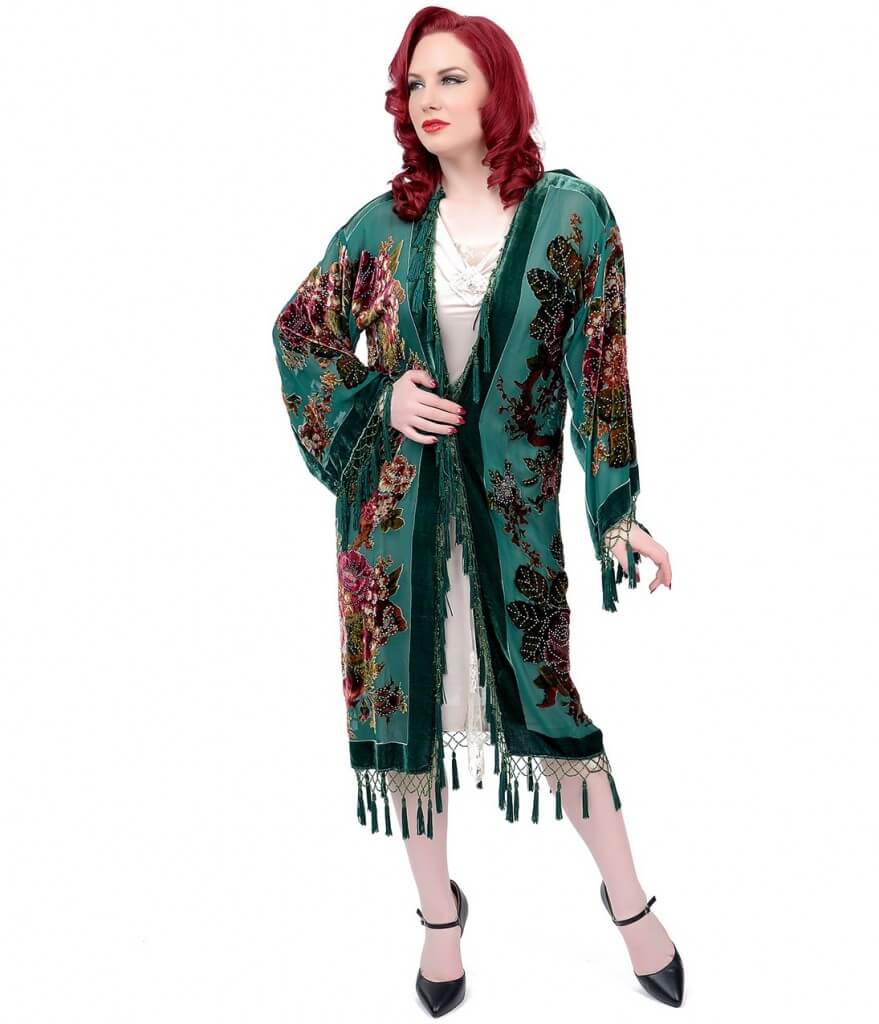 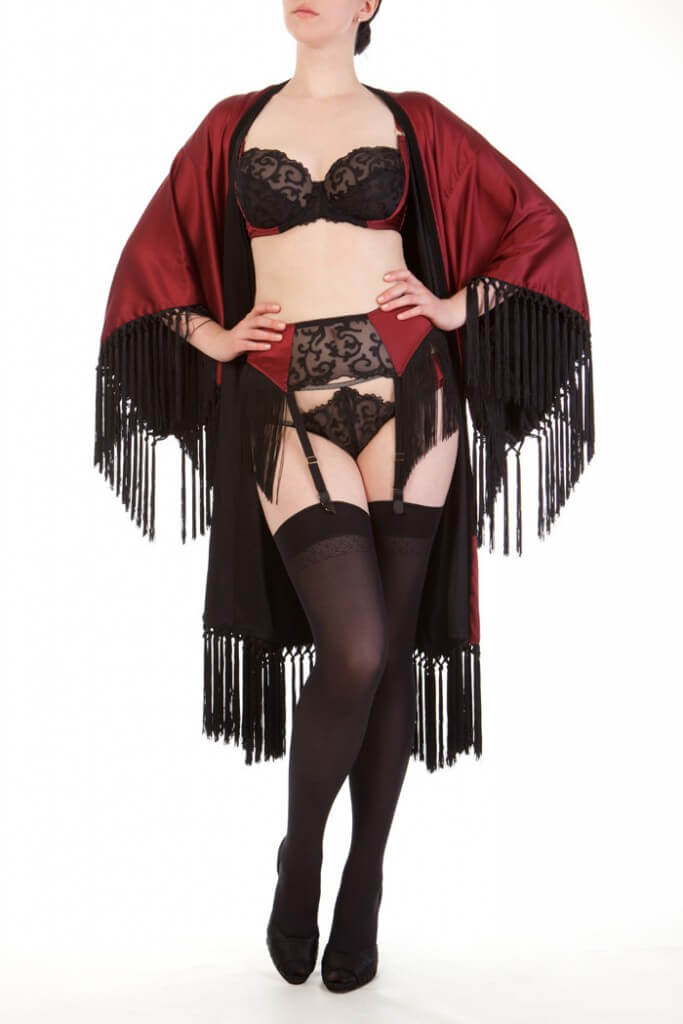 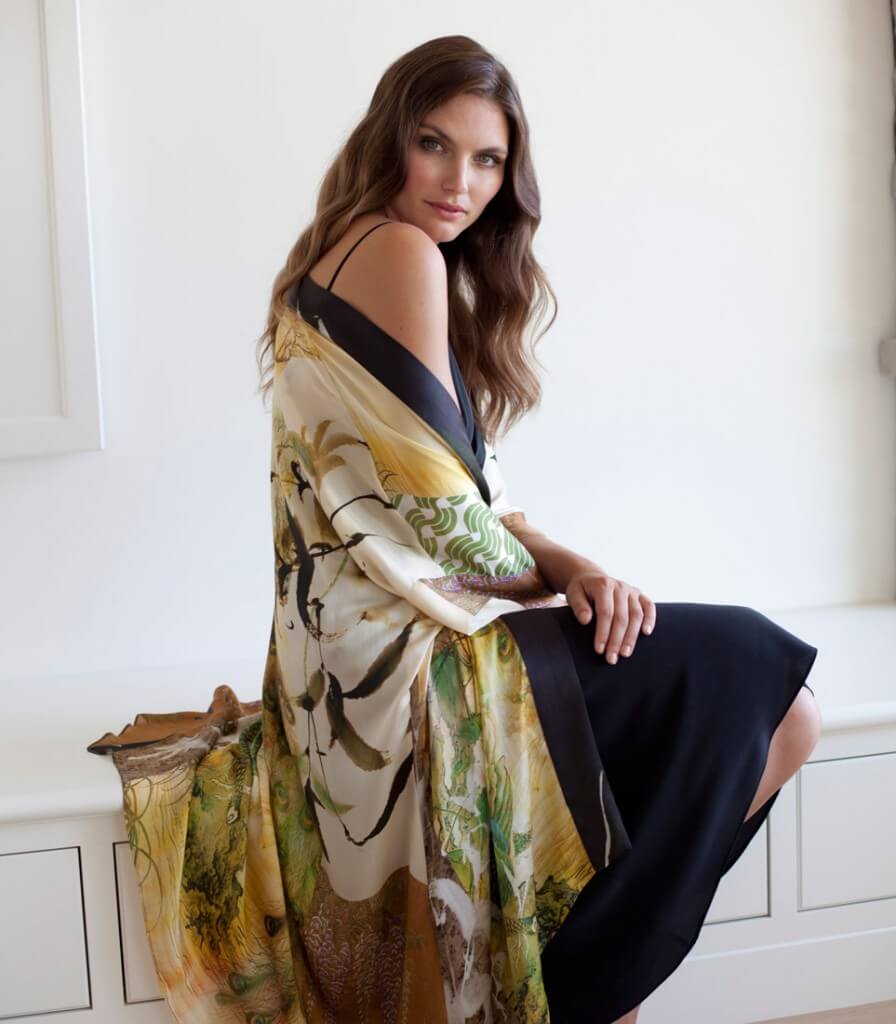 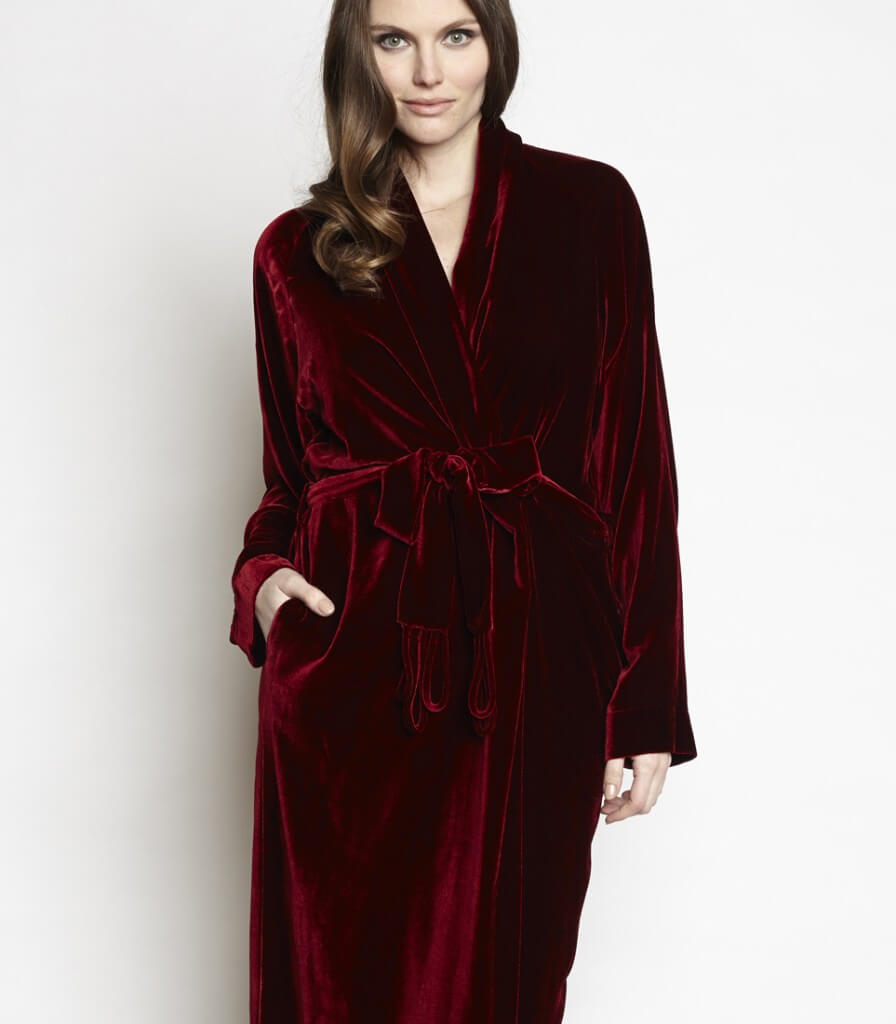 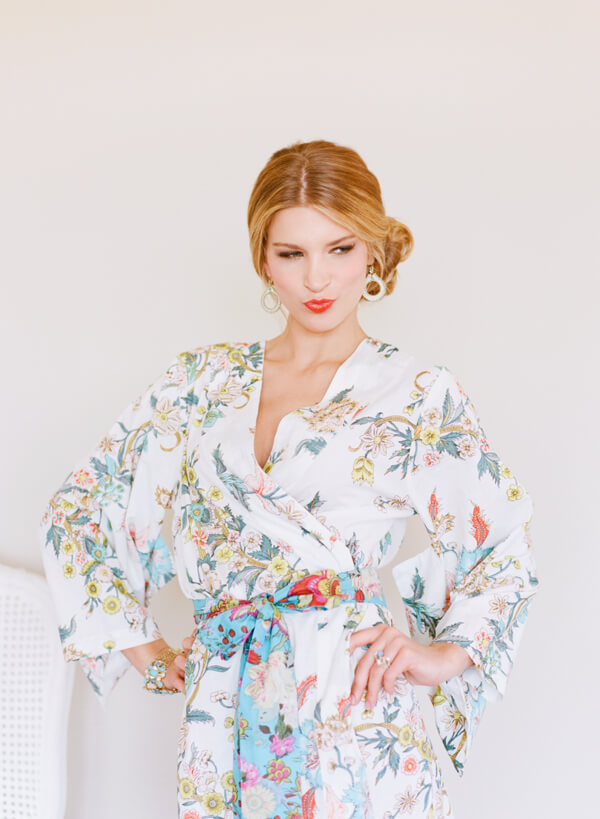 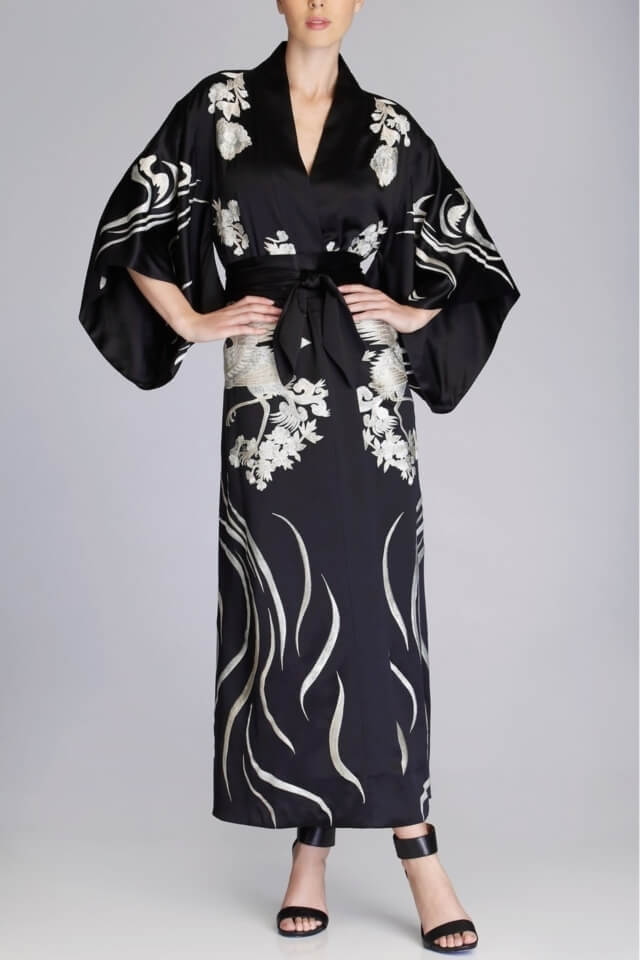 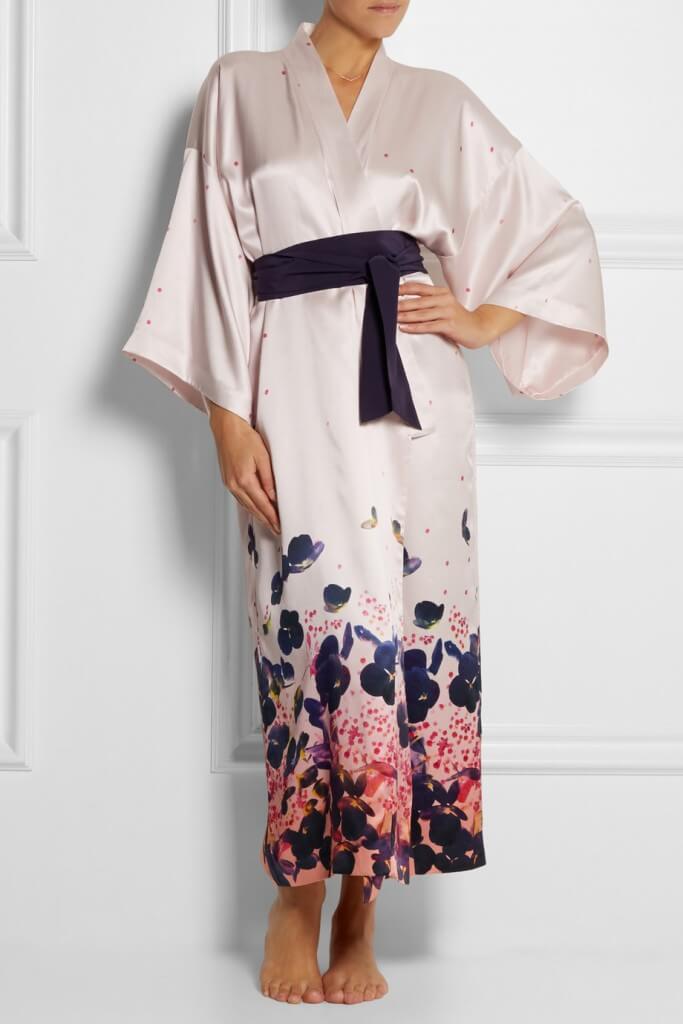 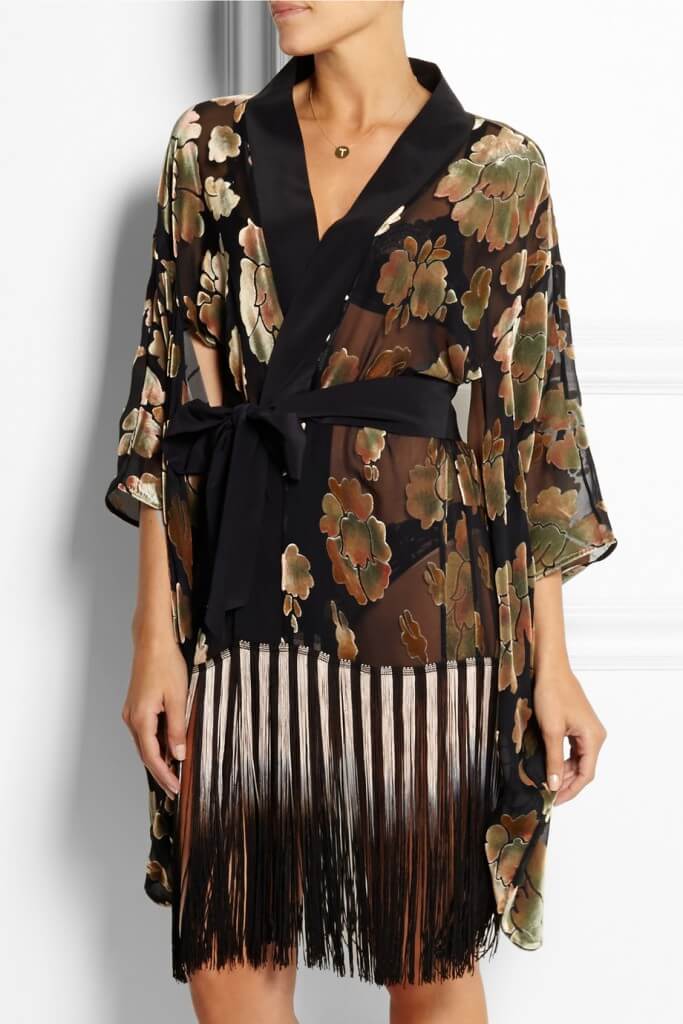 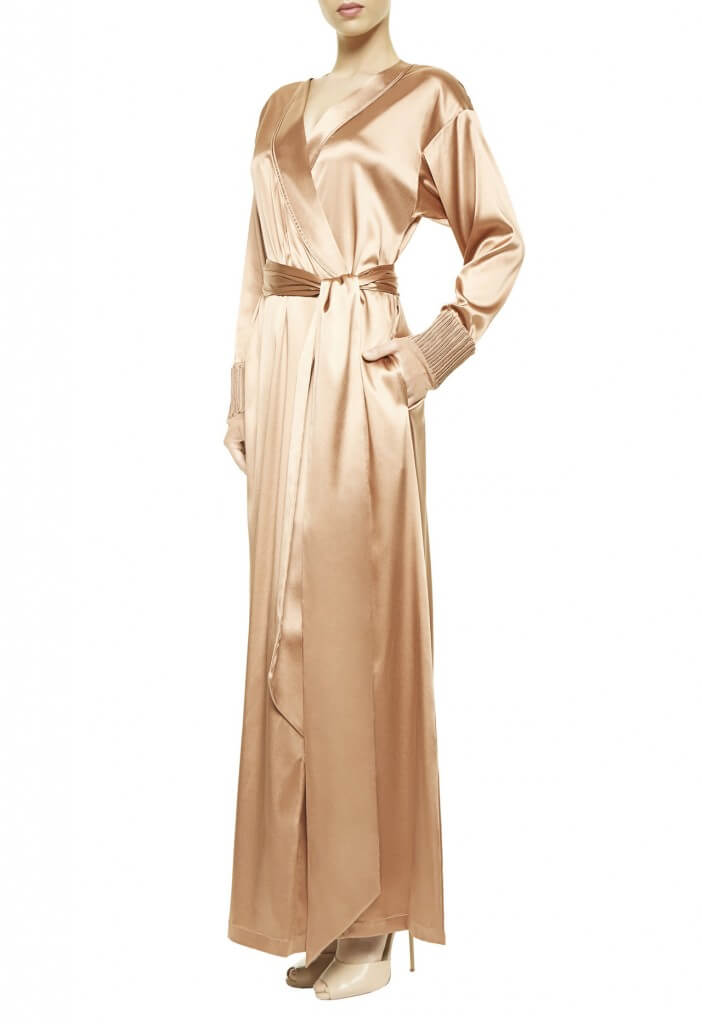