3 Places NOT to Buy a Corset

As we embrace the fresh start offered by the new year, there's a solid chance that a few of you out there are contemplating some new lingerie purchases, and that just might include a new corset. Maybe you're planning to take up waist training, or you just want to invest in updating your lingerie wardrobe. You might even be getting a jump on your Valentine's Day planning. Whatever the reason, The Lingerie Addict has your back with some corset shopping tips. Today, I'm going to delve into a few places I would not recommend buying a corset from. Save your money, and save yourself from the discomfort that comes from buying cheap corsets. 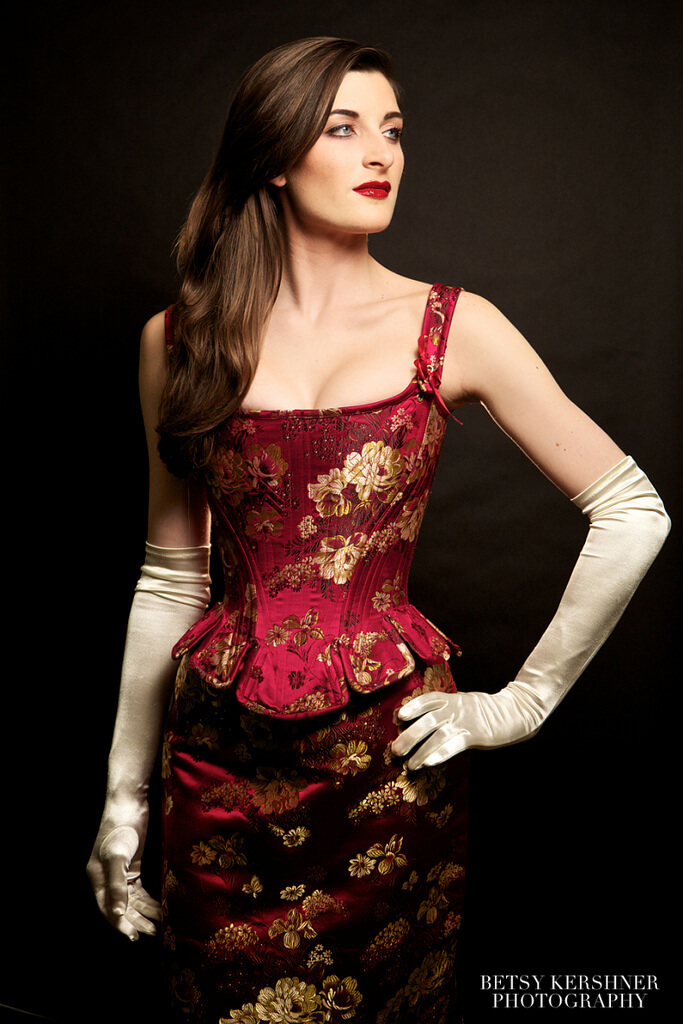 At first thought, Ren Faire might seem like a pretty logical place to buy a corset. However, over a hundred years separates the Renaissance from the reign of Queen Victoria, when waist-shaping corsets were in their heyday. The style of bodice worn during the Renaissance was a pretty different garment – it's unlikely you would find a reputable corsetiere at Ren Faire because it would be so disingenuous to the period. Chances are, any corsets you would find at Ren Faire are cheap and costumey. Even if you don't give a damn about historical accuracy, kinked plastic bones and cheap polyester don't feel sexy. 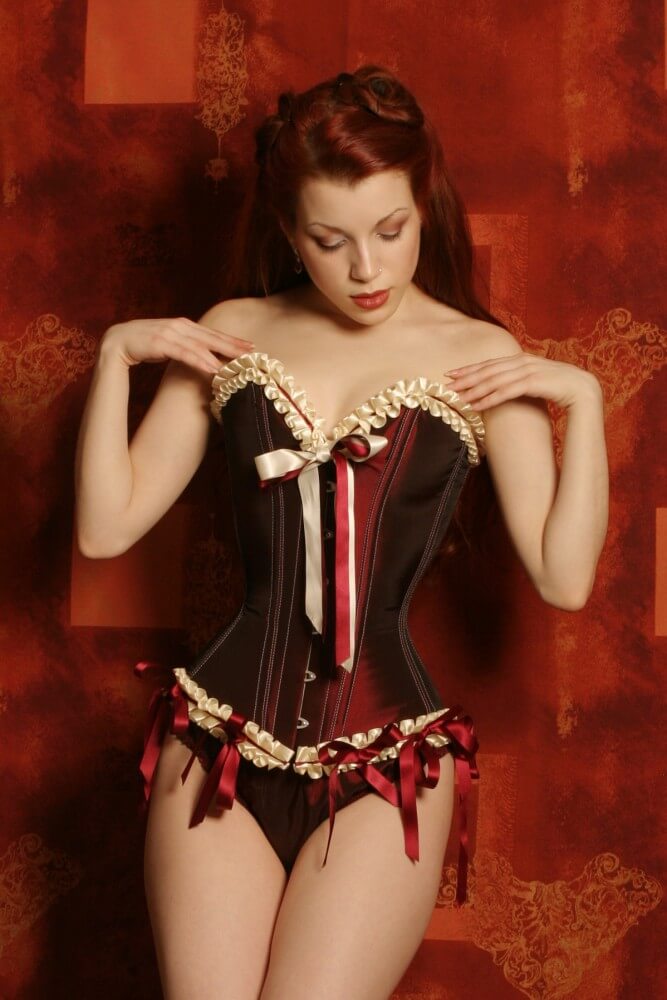 This corset, available from London's FairyGothMother, is a popular target for eBay knockoffs. At eBay prices, what you receive won't look, feel, or fit anywhere near as nice.

eBay
eBay is notorious for cheap Chinese knock-off corsets. Legitimate brands will have their photos stolen and used to represent a listing for a poorly made copy. Here's a great case study comparing a "real" corset to the "fake" knock-off. So, yeah, be wary of bargains when corset shopping – there are good reasons why corsets are expensive. Mystic City is the only brand on eBay with a reasonable reputation, unless you are getting lucky buying someone's pre-loved corset from a legitimate maker. 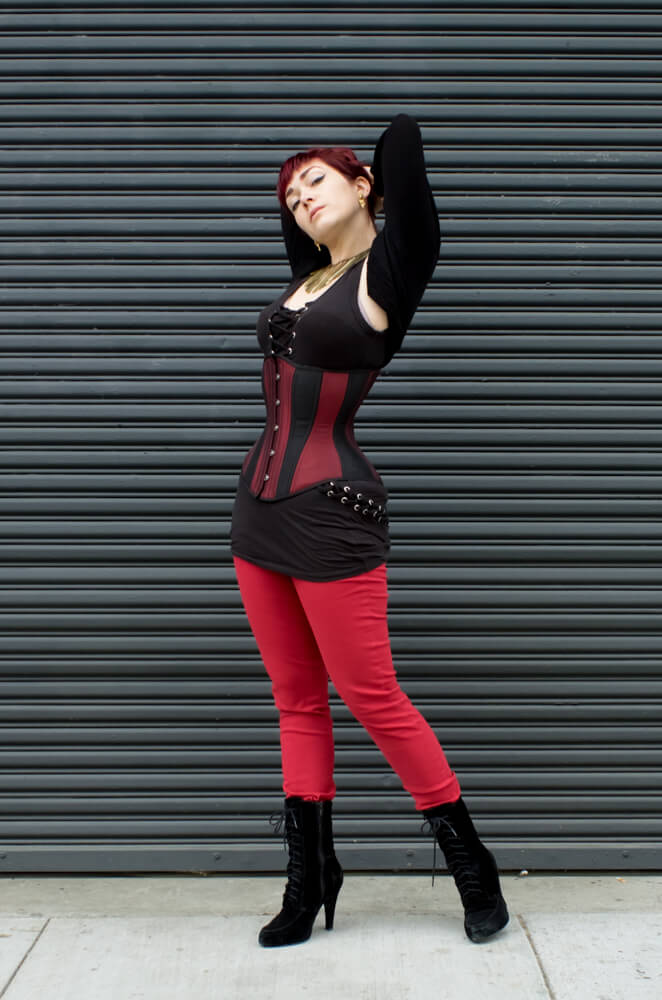 Corset Story
No brand has a worse reputation than Corset Story. Sure, I've seen cheap, shapeless corsets that won't last past a couple wearings... but rare is the brand so bad it has a reputation for being downright dangerous. If you're new to corsets, it may surprise you that a mild shaped corset is often more uncomfortable – they put more pressure on your rib cage and hip bones than on your compressible waist. But more importantly, there have been reports that the bones in Corset Story corsets are, essentially, scrap metal. Other brands with the same or similar stock (often from the same factory) include Corsets UK, Corset Deal, Corsets 365, CorsetsWholesale, etc. You can read more about that on Tumblr. 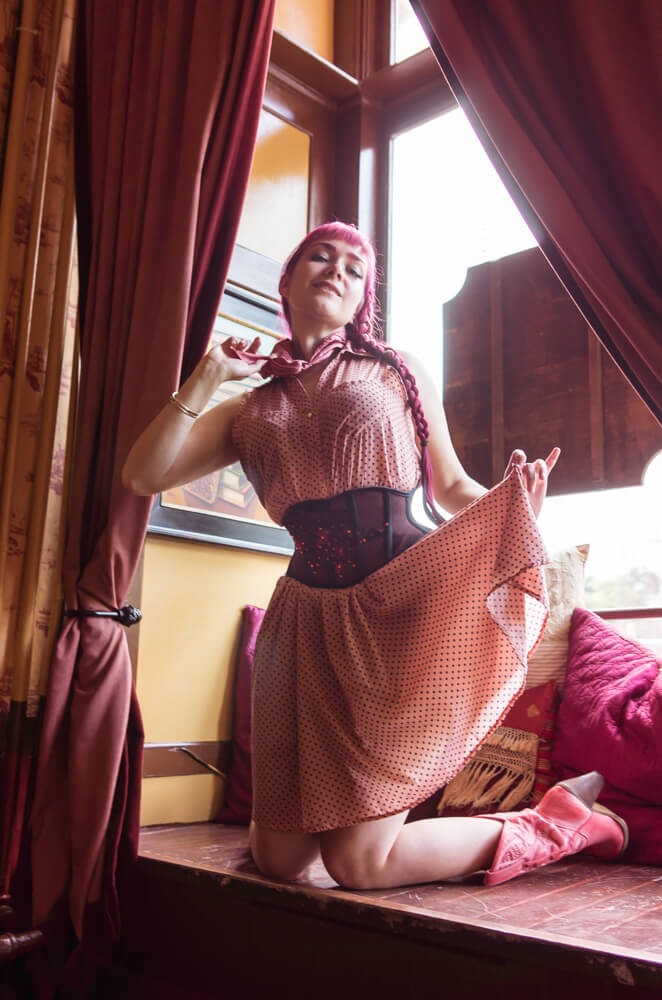 Sparklewren: a brand from which I would highly recommend buying a corset! | Model: Victoria Dagger | Photo © Alyxander Ryan

So where should you buy a corset? If you're on a budget, you can scope out my list of the Top 3 Starter Corsets Under $100, and Karolina's subsequent review of the same brands: Orchard Corset, Mystic City, and ReStyle. In a similar vein, the new Hourglass line from Timeless Trends has been widely well-received. (You can read my review of the latter here on TLA.) But for more exhaustive shopping tips and a fairly comprehensive brand guide, why not scope out our list of 50+ Places to Buy Your Next Corset?