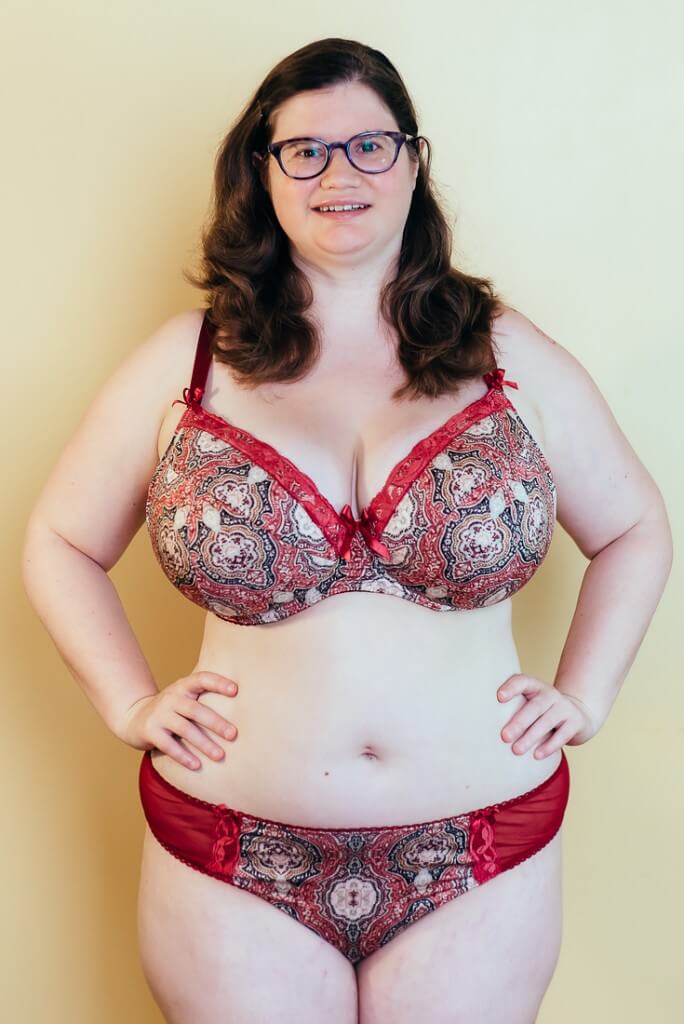 This set was purchased with my own funds. All thoughts and opinions are my own.

This is the second blog in a series covering all of the various Polish bra brands that cater to full busts, so please go check out my first piece on Ewa Michalak if you haven't seen it already!

Comexim is the second Polish bra brand I'm covering, mostly because they're the easiest to come by in the US. They're sold at four boutiques: A Sophisticated Pair, Busted, Wellfitting.com and Zathiya Lingerie. However, each boutique carries different kinds of stock and has a different relationship with Comexim and its collaborative line by Anna Pardal. Zathiya carries Comexim in stock, which means if they have your size and you want your bra quickly that's the one place you can buy from. Wellfitting functionally deals with Comexim on your behalf, along with offering sizing advice. A Sophisticated Pair can access all of Anna Pardal and Comexim, but all items are special order and have a reasonable wait time.

Comexim sizing, like most Polish bra sizing, works differently than US or UK sizing. I actually contacted Wellfitting ages ago about ordering though them and asked about sizing: they told me I'd be a G cup. Despite not knowing anything about Comexim sizing, I assumed that was totally off base. I'm glad I did, because after two tries through A Sophisticated Pair I've finally figured out that 38HH is my size.

Finally, let's talk about the Anna Pardal line versus Comexim itself. Anna Paradal is a designer who works in collaboration with Comexim. She designs bras using their great construction, with higher-end materials than the original Comexim line.

Okay, now sit back and breathe. Got all that?

To make it easy, I've ordered both Comexim sets I've tried through A Sophisticated Pair. Erica is great with sizing, knows both lines inside out and can talk you through the scary and varied world of customization options that Comexim offers. When my first bra was almost there but not quite, she took a look at some pictures that I sent and helped me figure out what to change, including adding in some customization options that really helped. I ended up having the gore lowered and the straps moved on this bra, which helped alleviate some issues I had with the first one. While I thought the customizations helped, they didn't quite solve all of my fit issues like I thought they might. For more details on available customization options, check out this post from A Sophisticated Pair that takes you through all of them. In my case, the customizations were designed to make the straps more comfortable and help the gore tack. While the strap adjustment did help with comfort (I'm working around a very specific nerve issue in my left shoulder, so this may not apply to others) the gore adjustment didn't make the central gore tack. It's better, but the customization didn't take care of the issue entirely. 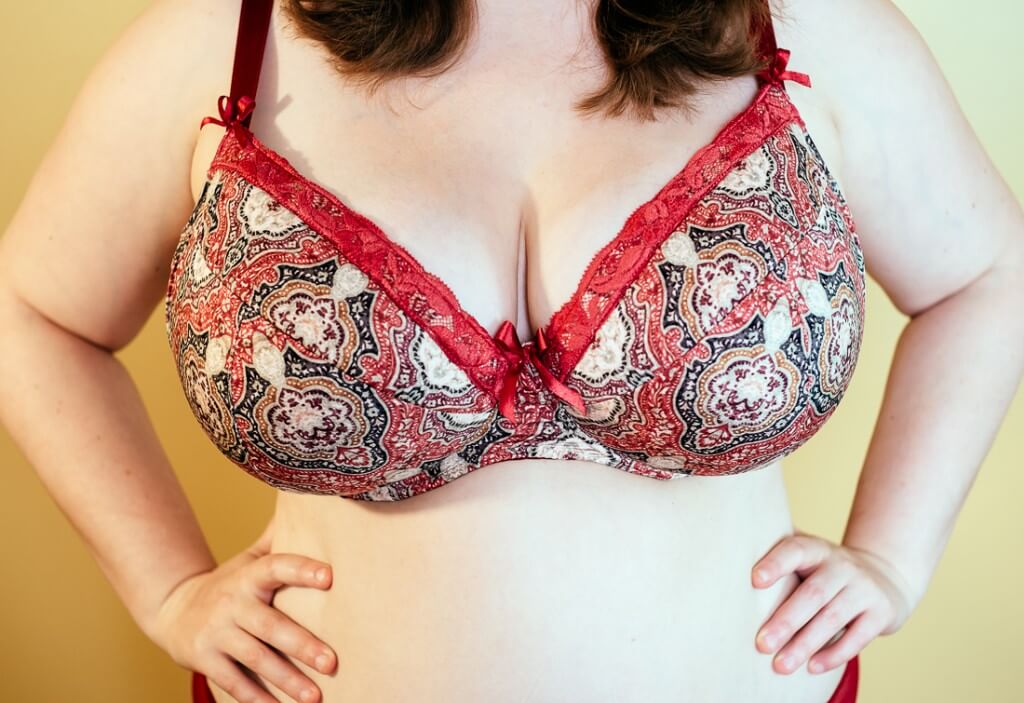 This Florence set is so new that it's not actually up on the Anna Pardal website yet. As I said before, this is a 38HH with customization. My UK bra size is reliably 36H, so this is the closest I've gotten. That said, you can see that this still isn't perfect. The gore customization was to help the central gore tack, but it still doesn't. I also still get some issues with my breast tissue migrating towards the center, which I never get in my Elomi plunges. Having said all that, the issue isn't the bra --- just that my breasts and this line don't get along as well as I'd like. I've still worn this a fair amount, since lots of the issues aren't visible under a t-shirt or a tight dress. My slouching in this picture probably doesn't help.

Various views of the Florence Bra

I've heard that Anna Pardal and Comexim are still experimenting with designs above an HH+ cup, so Id be willing to give this line another try in the future if they made some changes. I'm also someone who wears lots of UK-based bra brands with zero issues, so I may not have the right shape or breast tissue type to make this line work. Lots of women swear by these and think they're a godsend, but they also tend to have more trouble with UK-based bra brands than I do. Do I like Comexim? Yes, especially when it comes to their fantastic and original designs. Would I take this over my beloved Elomi plunges or a Bravissimo half cup? Probably not.

Have you tried Comexim or Anna Pardal? What customization options do you use when you order from the brand?