Outfitting your Bra Wardrobe: 9 Bras for Every Body

Problem: You love lingerie, but when it comes to variety in your “bra wardrobe,” you’re lacking. Now, most of us have a collection of bras for both practical and fun occasions. But how complete is your bra wardrobe? Do you have a bra that complements all of your ensembles?

If you’re like me, you have your “old faithful” bra, the one you go to for your perfect everything. But when it’s time to switch it up or dress for different things, you’ll need a bra that does the right job. That’s where my thorough knowledge of lingerie comes in.

I’ve had a four year stint at Victoria’s Secret as well as worked in a lingerie boutique that specialized in offering “speciality sizes” for well-endowed women. I’ve learned the ins and outs of proper bra fits, the importance of support, and feeling fabulous. Lingerie can literally transform you from the inside out, which is why we love it, right? Now, let’s outfit you! 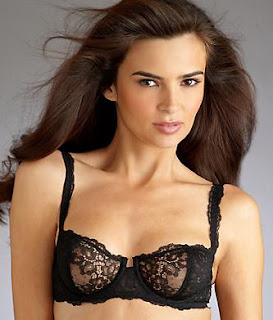 Balconette: Pronounced, “bal-con-ay,” this bra is probably my favorite. It is characterized by the square neckline it creates, which is great for wearing with tops that have a low cut or square neckline. It showcases decolletage and can balance a heavy or small bust nicely. Sometimes a balconette bra has half cups or push up, which both give the illusion of a bigger bust. (Shown: La Perla Villa Toscana Balconette Bra) 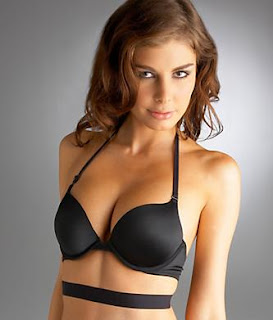 Convertible: You know that bra that you need help figuring out? The one that can be worn every which way and has straps that alter to fit just about everything? The convertible bra is the best invention since sliced bread and can save you some serious cash in the long run. There are versions that go from strapless to halter to low back to one shoulder and beyond! (Shown: Felina Extreme Convertible Push-up Bra 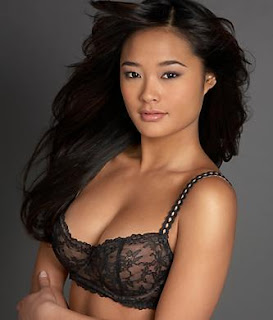 Demi: A demi bra is the most typical bra in a woman’s wardrobe. The cups are angled to expose part of the breast tissue without being too revealing. They offer ¾ coverage and don’t have any extra padding. (Shown: Felina Harlow Full Busted Demi Bra 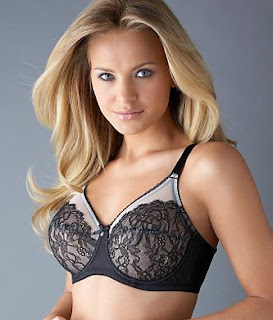 Full Coverage: A full coverage bra is favored by large busted women who need extra support. The cup covers the entire breast and holds the breast tissue in against the body. Large breasted women need this extra support to keep their breast tissue from “jiggling” or moving too much. (Shown: Wacoal Retro Chic Full Figure Underwire Bra 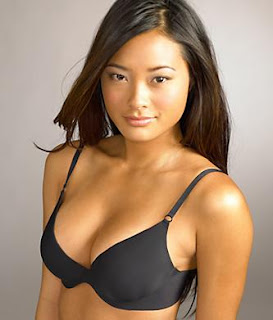 Push-Up: For every small busted girl out there, a push-up bra can be your best friend. But busty gals can enjoy the benefits of a push-up bra. Push-up bras use foam, gel, water, or air to lift the breast tissue. Large busted women tend to shy away from push-up bras because they think it will make their breasts look a cup size larger. A push-up bra doesn’t actually add any volume, but the padding lifts and pushes your breasts up higher which can make them look larger. Or, as I prefer, “more perky.” (Shown: Wacoal iBra Push-up Bra 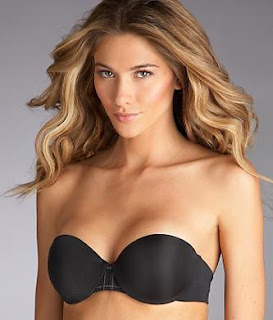 Strapless: Strapless bras are a must have for every lady. Even if you rarely wear strapless tops or dresses there are some tanks and tops that just require a strapless bra. Strapless bras have gotten a major upgrade lately. They’re more comfortable and some even come with a grip that will keep it from slipping after long wear. (Shown: DKNY Autograph Strapless Bra 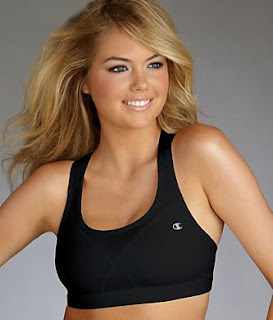 Sports Bra: If you’re ever doing any type of physical activity, you absolutely need a sports bra. NOT to be confused with a crop bra. Even light walking or jogging can stretch the ligaments that support the breasts as much as 78%. That ligament DOES NOT retract, so once it’s stretched, it’s permanent. That means saggy boobs, which aren’t good for anyone. You need proper support for physical activity. Ask any bra specialist and they’ll give you the low-down on what makes a good sports bra. (Shown: Champion Maximum Control High Support Spot Comfort No Wire Sports Bra 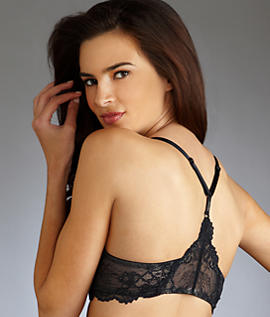 Racerback Bra: Which is most definitely not to be confused with a “razorback” --- a type of pig. We’re talking lingerie here people, not swine. Anyway, a racerback bra is noted by the straps in the back that make a Y shape. They’re good for keeping your straps in place or hidden underneath tank tops. (Shown: Calvin Klein Black Racerback Underwire Bra with Lace 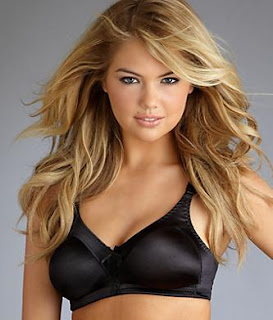 Wireless Bras: A wireless bra offers the most amount of comfort a bra could ever offer --- no poking wires! They’re great for post-surgery patients or anyone who needs an extra-delicate bra. However, they’re typically not recommended for busty gals that need the support. (Shown: Bali Double Support ® All-Over Stretch Bra

The list goes on and on, but you get the idea. Just like you need a well-rounded selection of shoes, your bra wardrobe needs to be full of variety too. Try something new and you may be pleasantly surprised by the bra you never knew you needed.